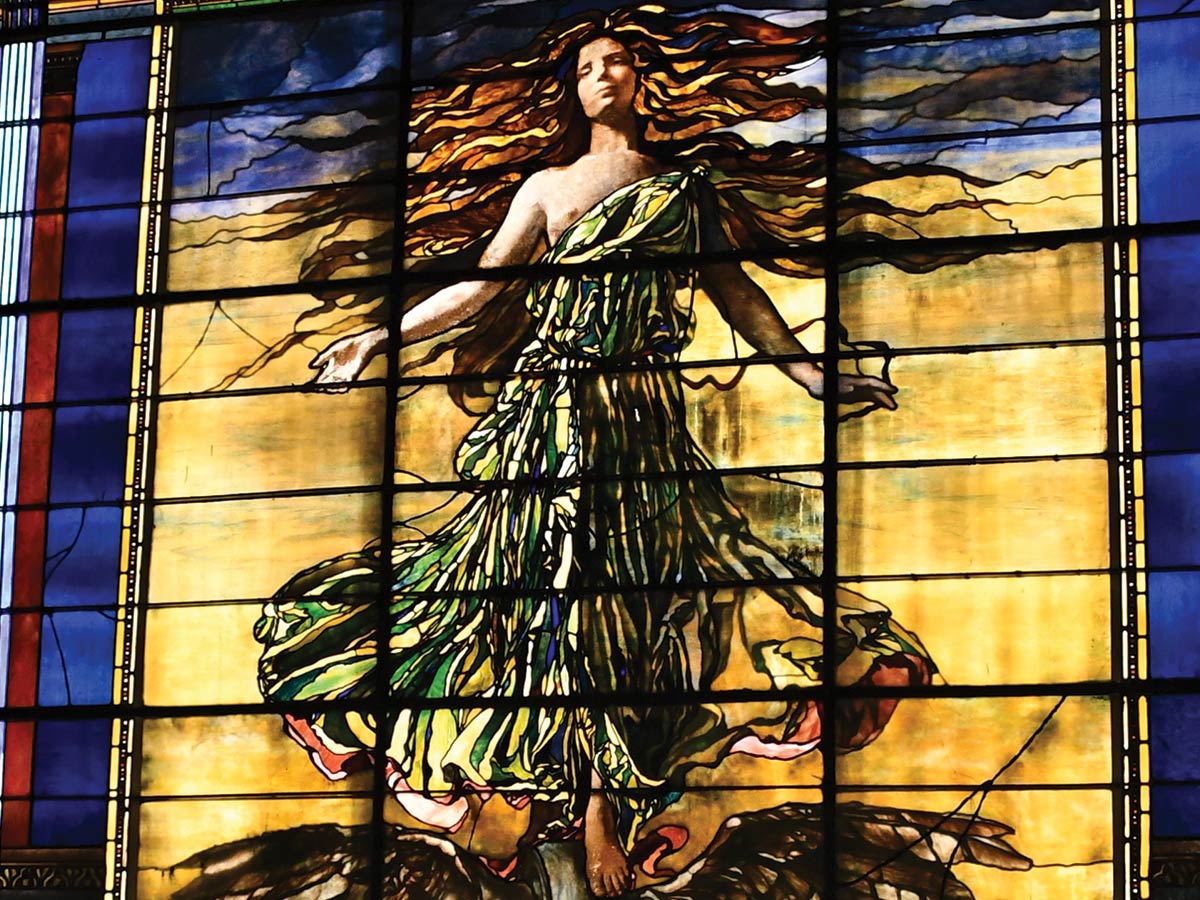 Open the Doors to Pittsburgh 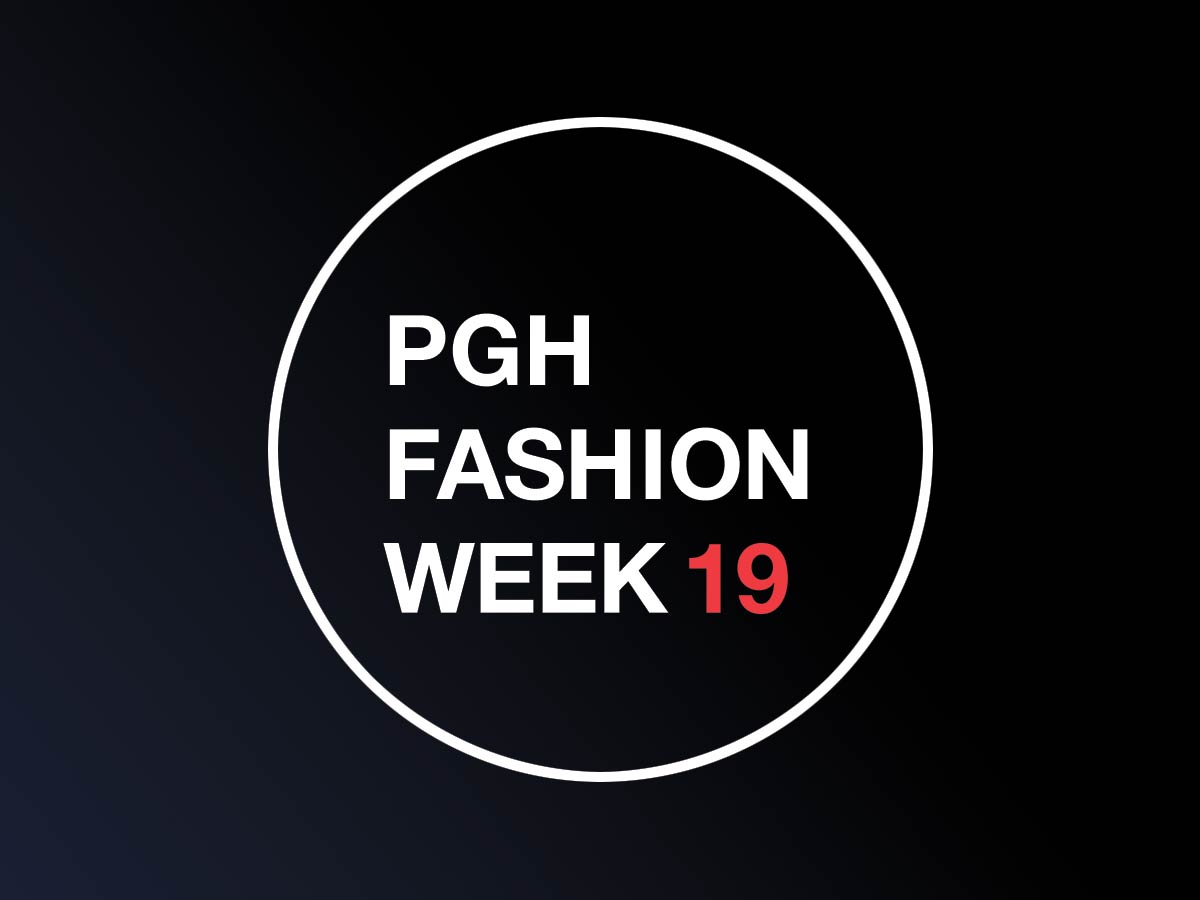 It’s indeed MY pleasure to sit down and have a talk with John Valentine, the director of the Downtown CDC, about upcoming Pittsburgh Fashion Week, their mission, and the progress that is being made to revitalize down town Pittsburgh. 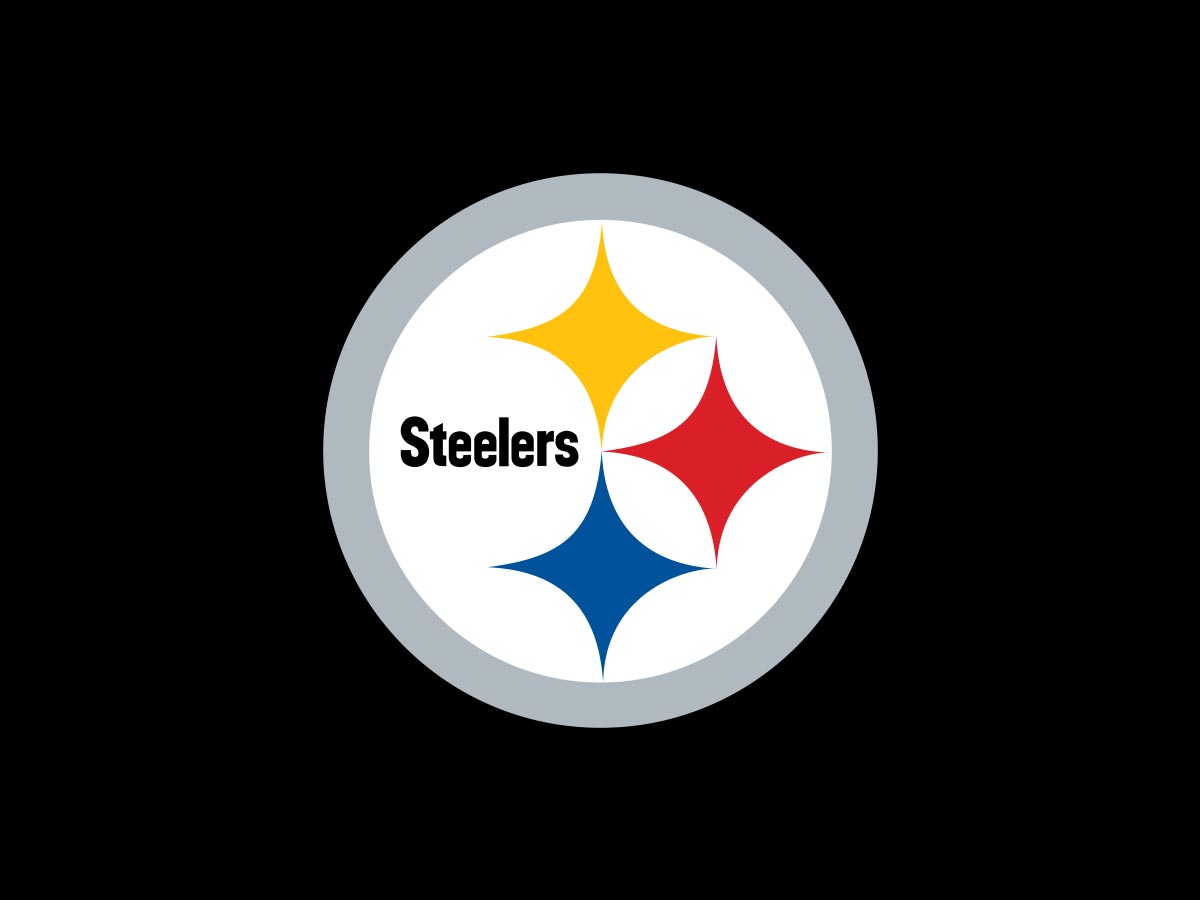 O-2. Steve (now Willie) is horrified. Dave (The Alum) is worried. Schwalbber is optimistic and Chris is… well… Chris. Will Mason Rudolph step in and be great? Will Minkah Fitzpatrick do the same… or have the Steelers presented their “team of the future” and conceded that this is a “learning” season? We predict the 49ers game, and then move on to… gasp… Pitt and the latest debacle. I think The Alum should win a podcasting award for his rant. 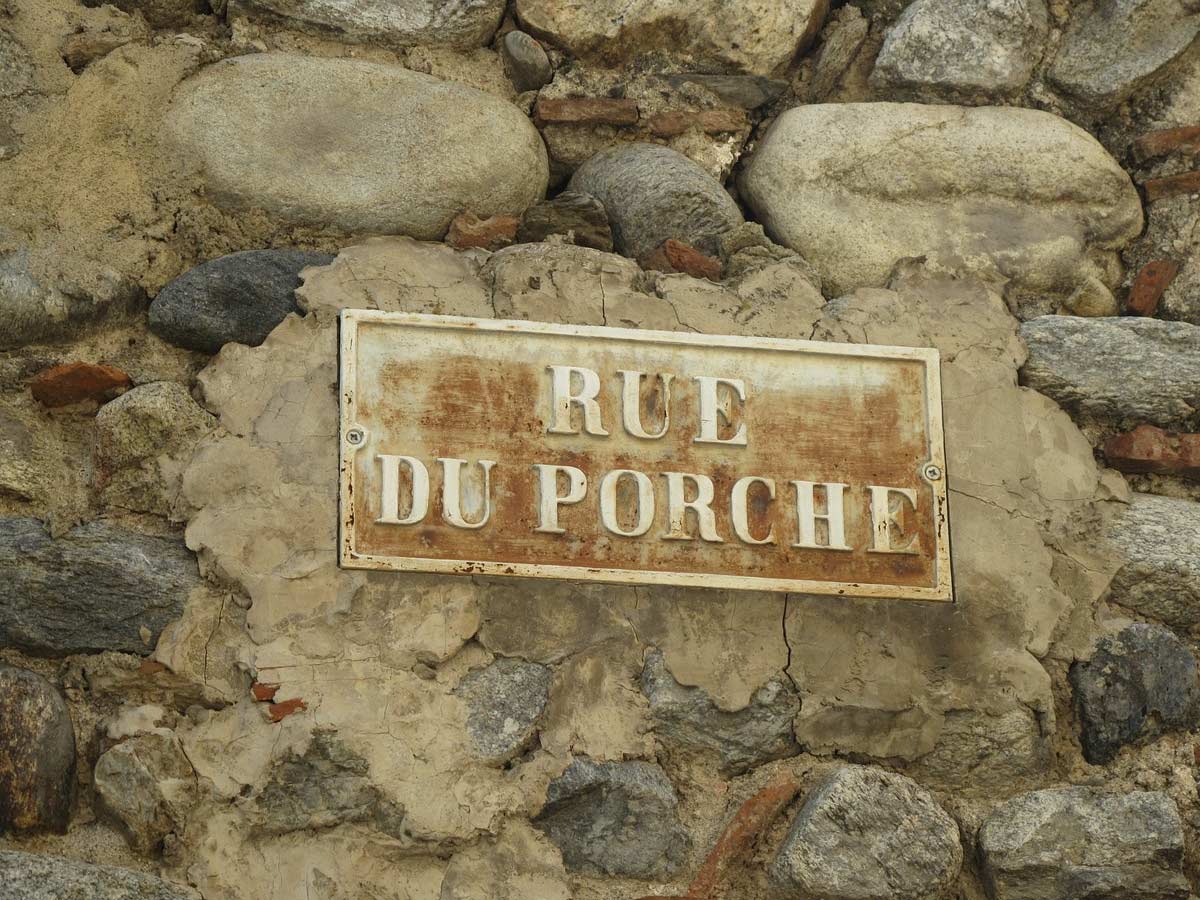 This week I’m thrilled to announce the first Pittsburgh Beautiful spin-off podcast: The Sports Porch. Join Chris Klein, Dave Moio, Marc Schwalb and Steve DeFlitch every week, as we podcast from our porch, discussing all things Pittsburgh and sports related. The Steelers, the Pirates, the Penguins and everything in between. This week, we talk about the Steeler’s disappointing loss in New England, the Seahawks coming to town for the home opener, and a little fantasy football. Oh yeah… of course there’s a little Antonio Brown stuff in there. How can we avoid it? Stay real. 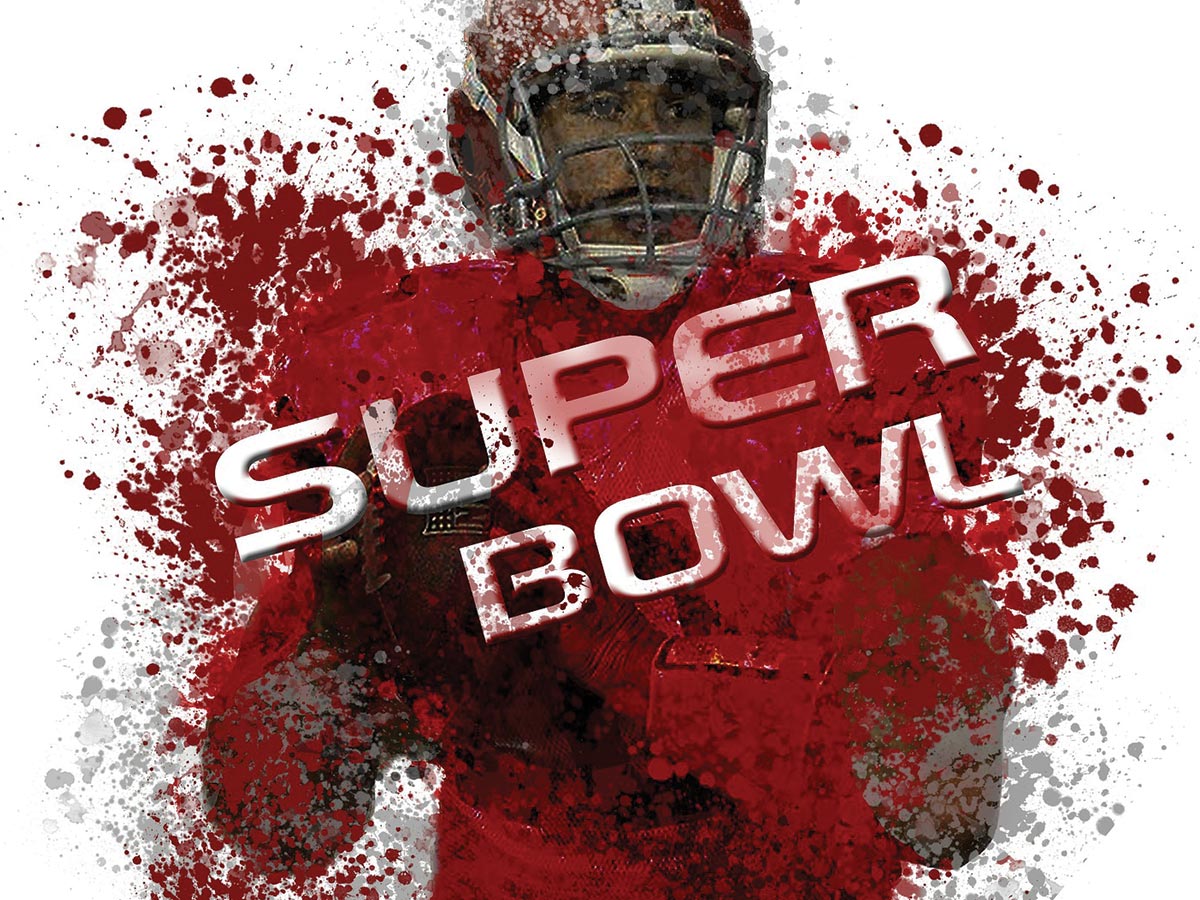 So what do you do Labor Day weekend after a great podcast with close friends about the Steeler’s season? Why… you record ANOTHER one about Fantasy Football. Please, don’t take our advice… just listen and make fun of our picks! Good luck! 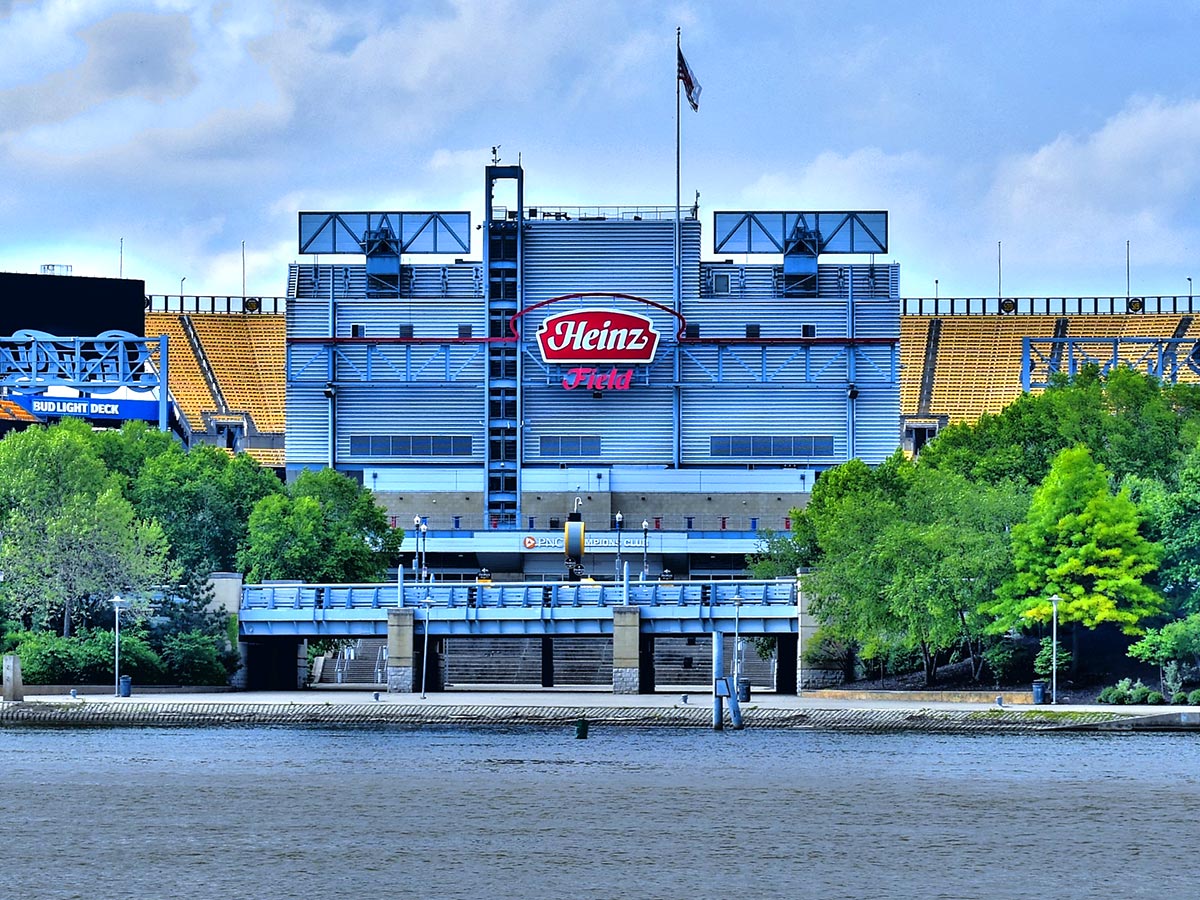 David Moio predicts the Steelers season, game by game.  My guests on this episode include Steve DeFlitch… noted yinzer, Mt. Pleasant native and current Greenfield resident… and Marc Schwalb, sarcastic Philly native, Eagles fan, and now a resident of Indiana Township, north of Pittsburgh (he made one good decision, at least!).  Always the optimist (unless we are talking about Pitt Football… or the Pirates) Moio puts the Steelers atop the division and in the playoffs.   And we discuss this in usual guy-football type conversation. 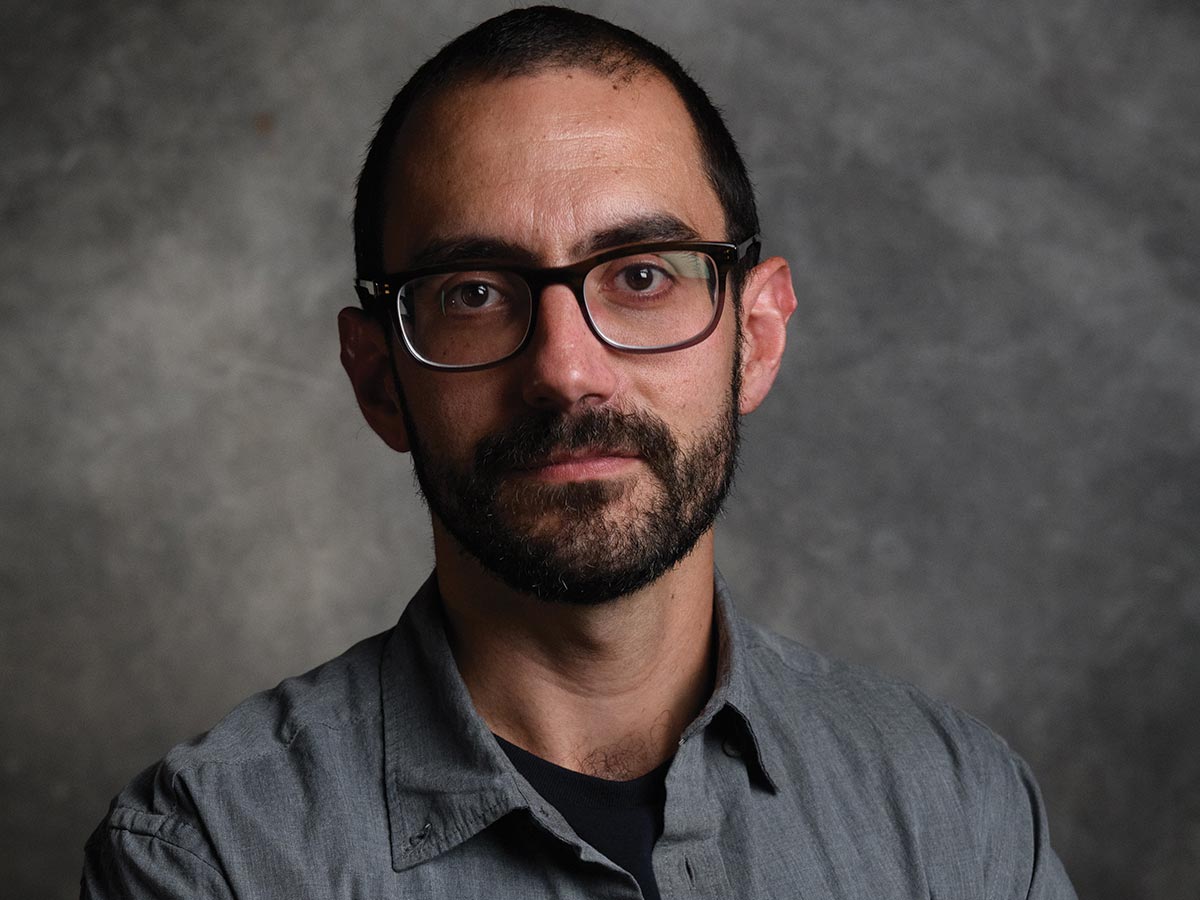 The last decade has seen a great resurgence in not only Pittsburgh, but many urban areas in the country previously associated with the industrial revolution. Matt Stroud, my guest on this episode, returned to his roots here in the Steel City to co-found a new media company, Postindustrial Media. This publication focuses on the many cities in the midwest (to also include places such as Baltimore and Philadelphia) that saw decay throughout the decline of manufacturing in the late 1900s and have begun a resurgence of their own. Postindustrial seeks to tell these stories in a meaningful and educational way. Pittsburgh Beautiful is proud to partner with Postindustrial in bringing the story of Pittsburgh’s most recent renaissance through audio, visual and written means. 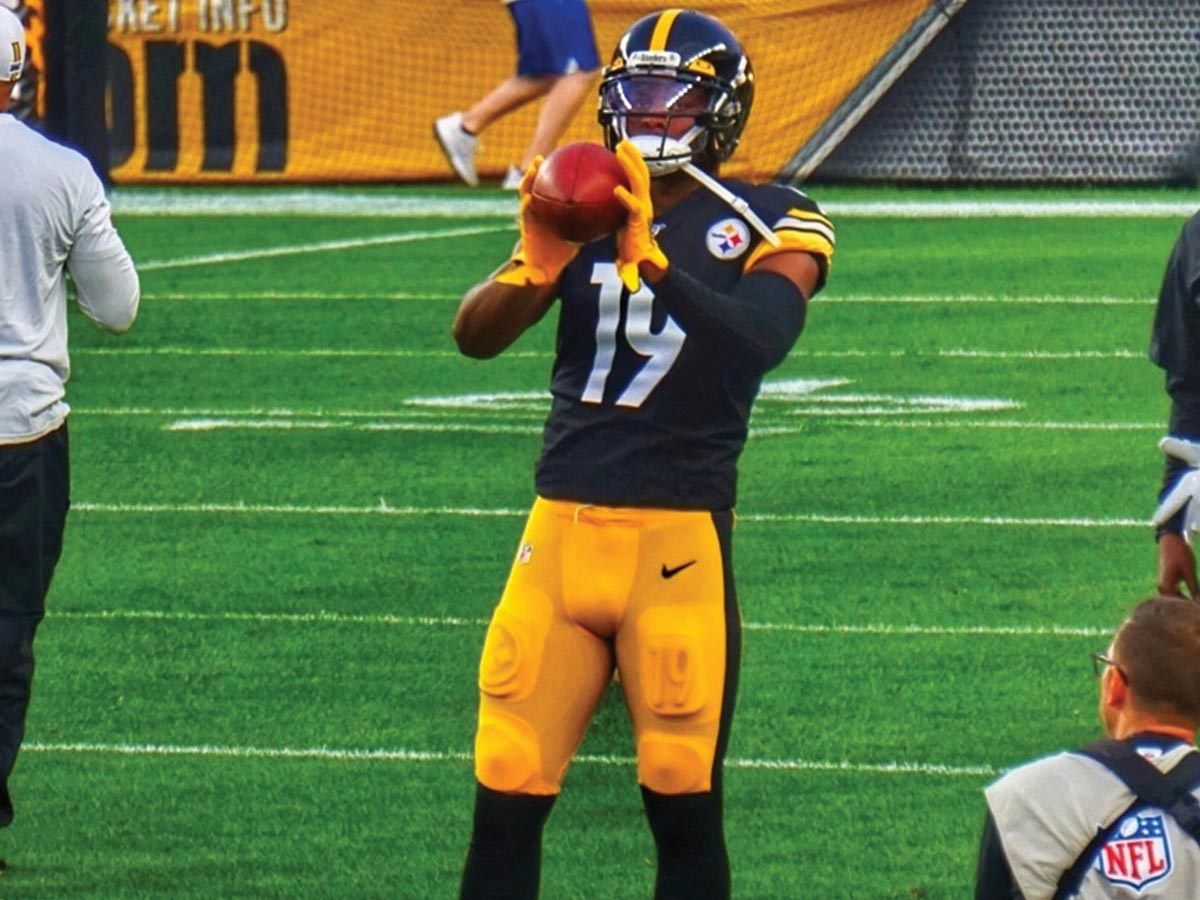 Well, well… Dave Moio has a couple things to say about the Steeler’s preseason, and doesn’t really want to talk about the Pirates any more. Go figure. 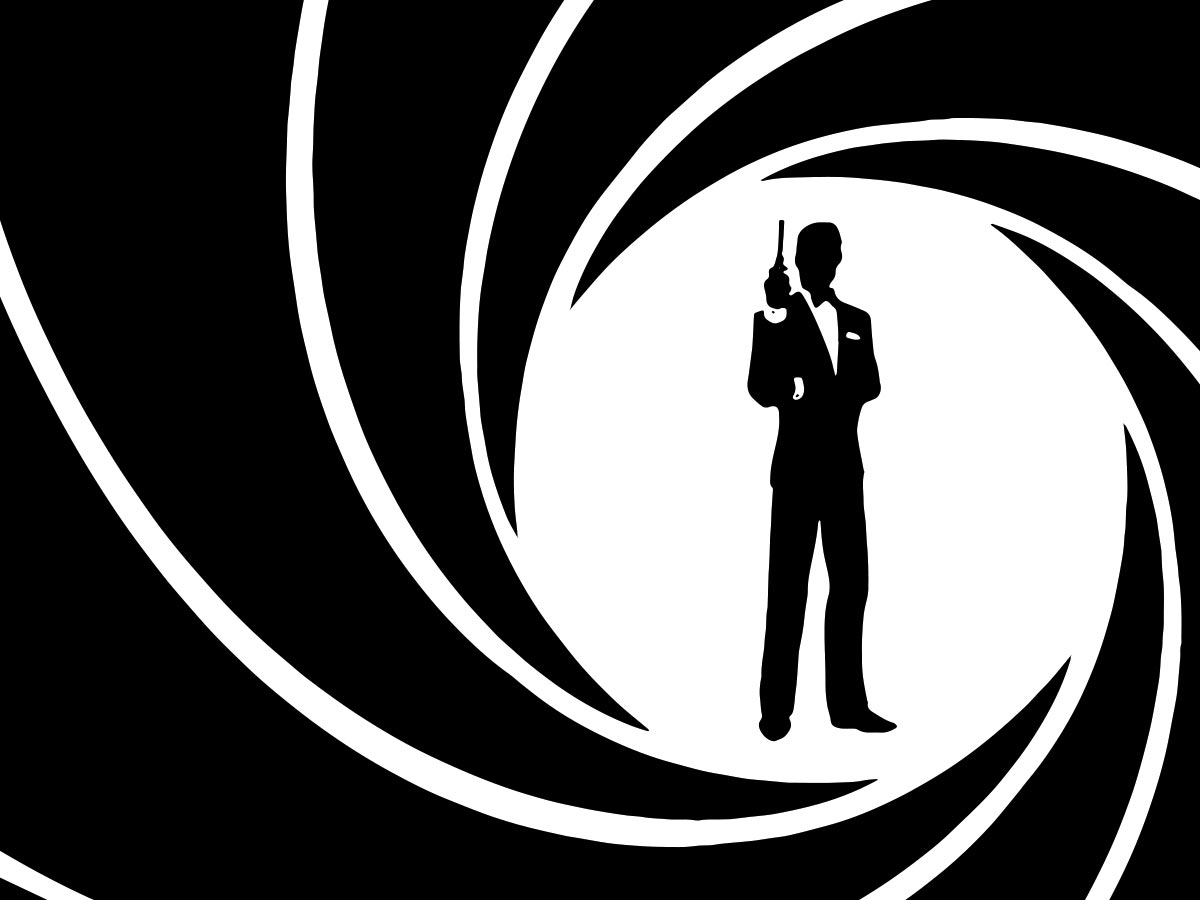 This weekend, August 24th, marks the 8th annual James Bond Soiree in Pittsburgh benefitting the National Kidney Foundation. I talk briefly with Kent Schmor, the founder and executive director of this incredible event. 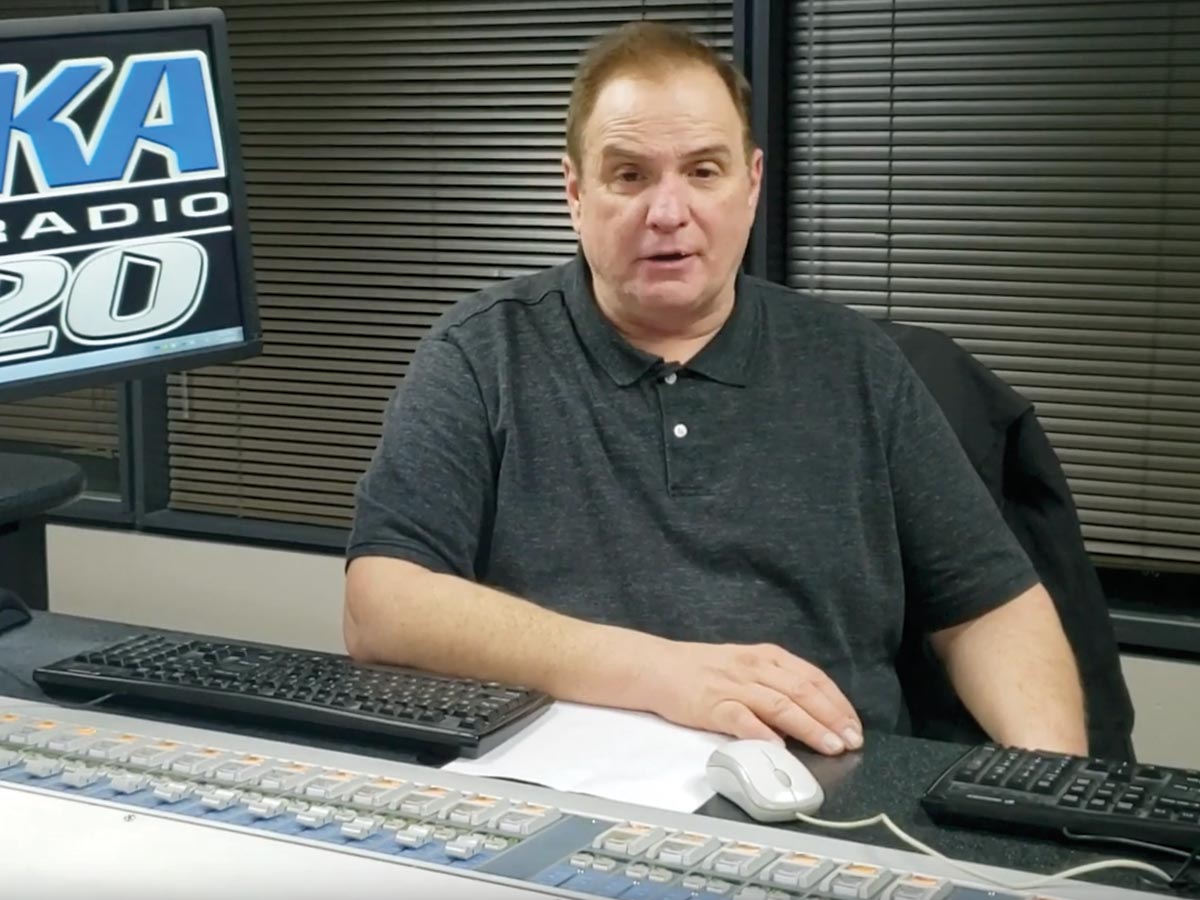 The Chairman Of Chat… Rob Pratte

Indeed it is a privilege to have Rob Pratte, a veteran of 40 years in Pittsburgh television, advertising and radio, on the Pittsburgh Beautiful Podcast. I met Rob a couple years ago when my wife began a radio show on KDKA Radio. Rob was the host, and we had the pleasure of sitting with him in studio many early Saturday mornings. Always upbeat, always positive, and with the greatest “gift for gab” I’ve ever experienced… it was fascinating to be on the other side of the microphone with Rob… interviewing one of Pittsburgh’s great… well… interviewers. You’ll love this episode! I did! 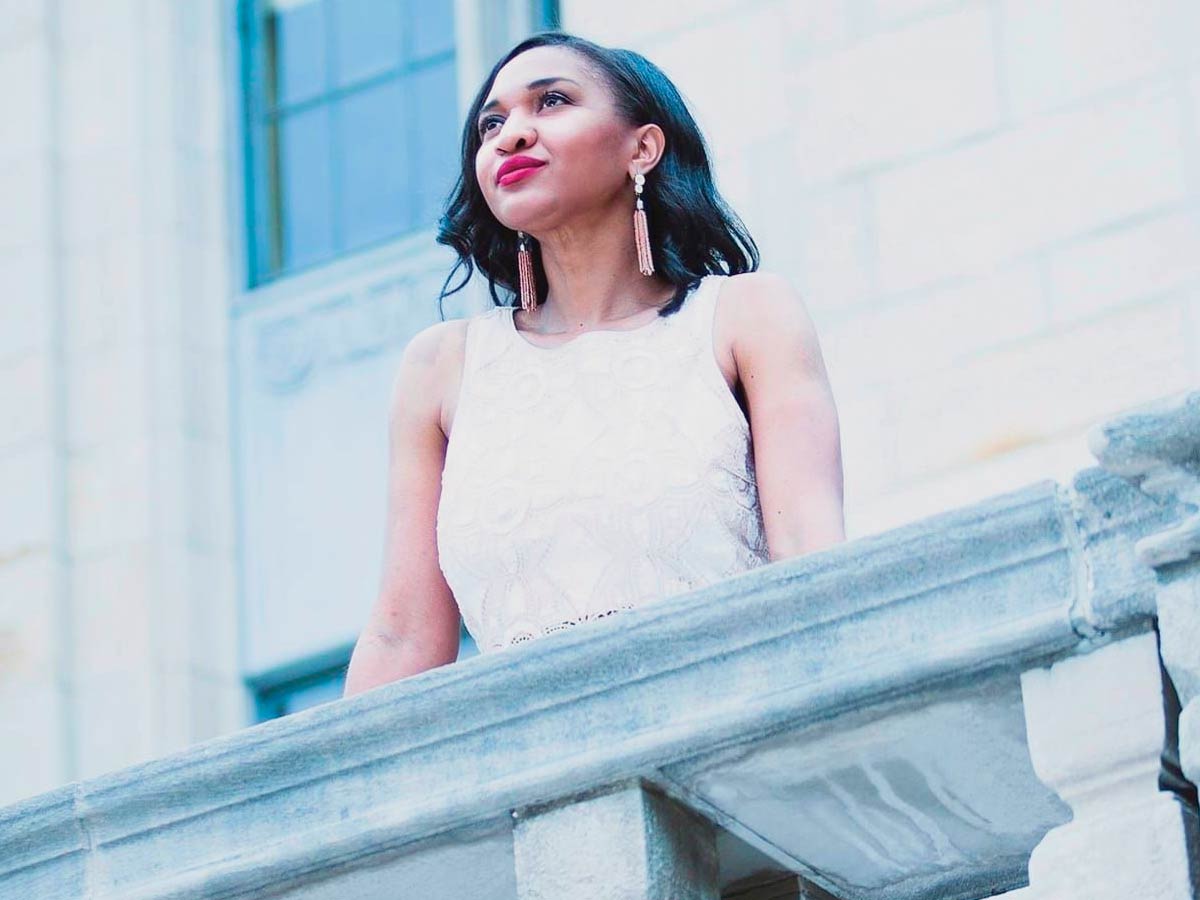 This episode, meet Wadria Taylor, the founder of Style Week Pittsburgh.  Wadria’s story is one that is thankfully becoming more and more familiar here in Pittsburgh. 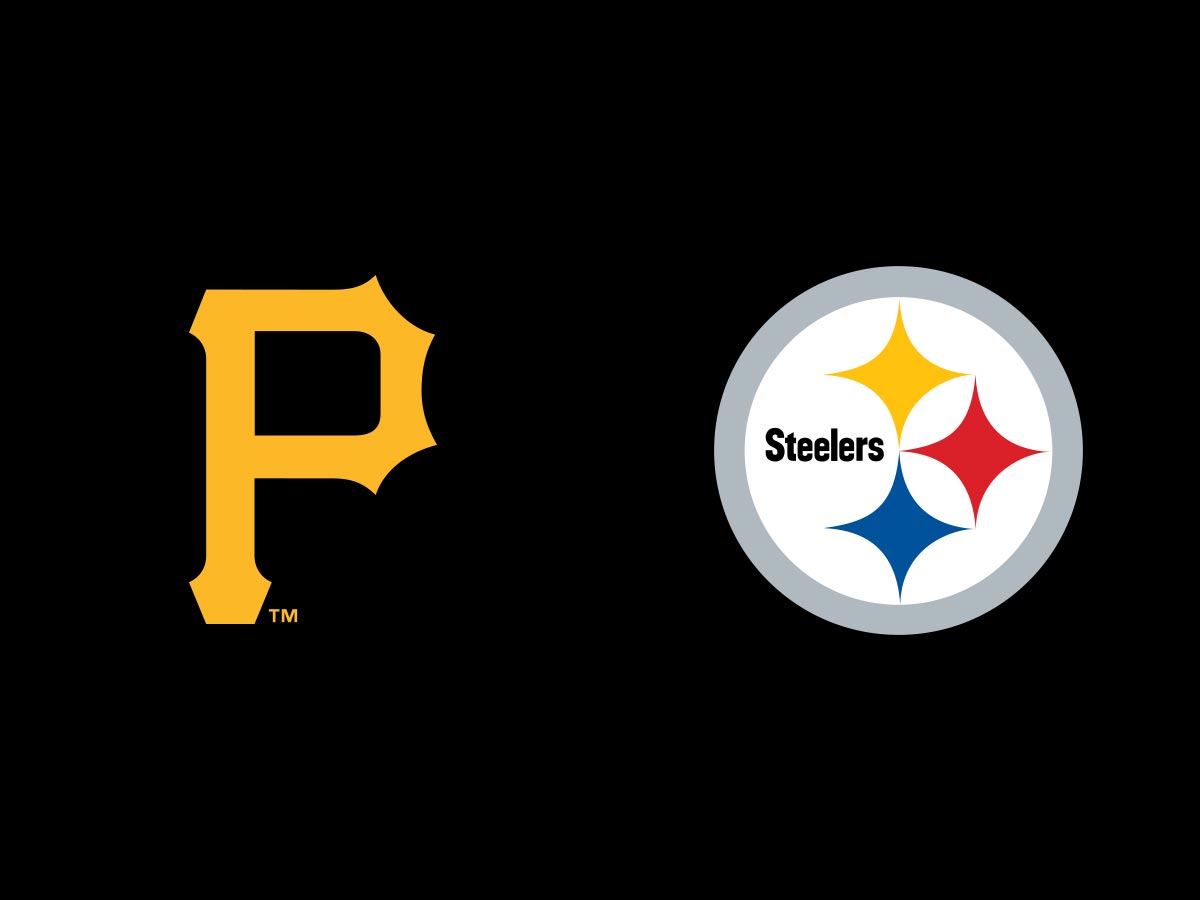 BONUS – A Tale of Two Franchises

As he wrote about in his latest column, Dave Moio of Moio’s Musings see’s the Pirates and the Steelers as 2 franchises moving in opposite directions. While the Steelers seem to be addressing issues, or at least attempting to address them, the Pirates are indeed, in his opinion, sinking lower each day. Hear his thoughts on this special BONUS edition of the Pittsburgh Beautiful Podcast. 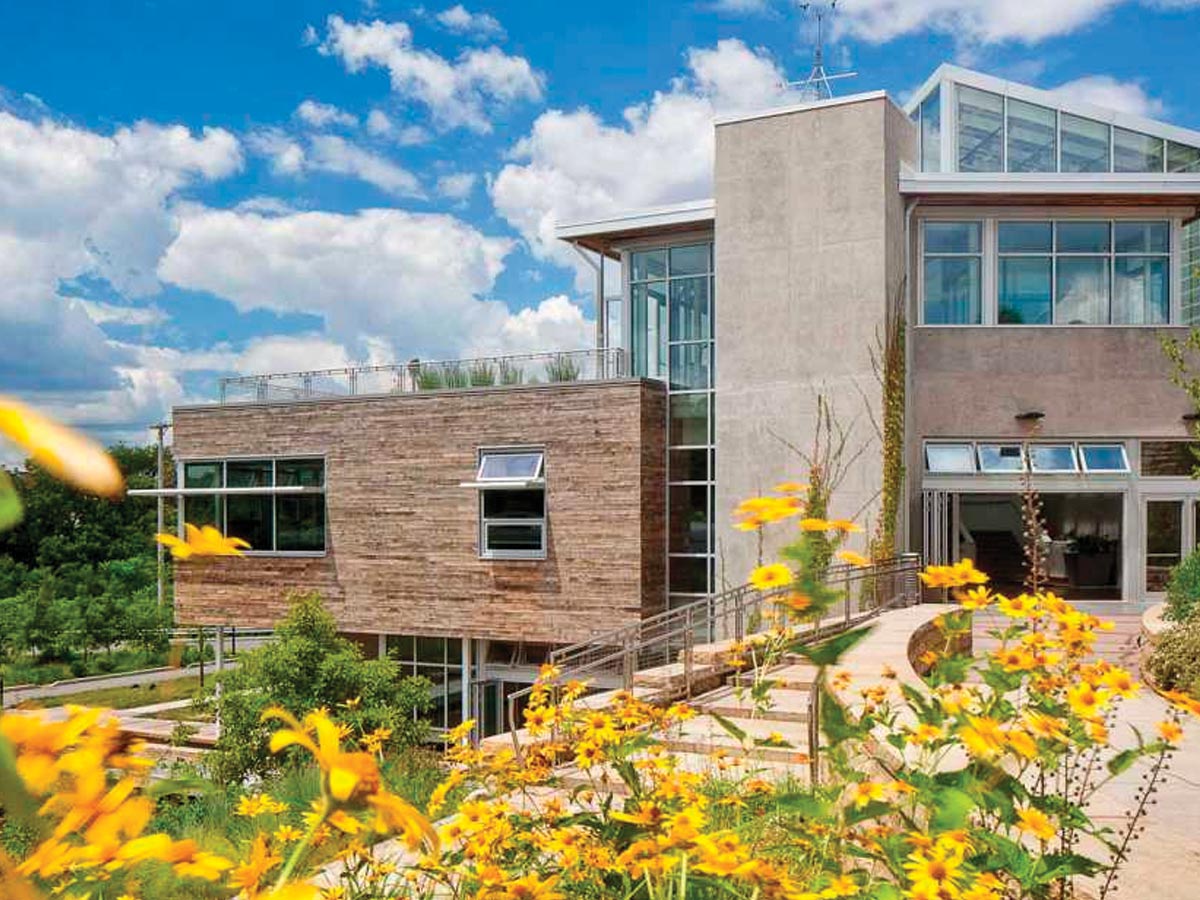 My guest this episode is Richard Piacentini, the CEO of Phipps Conservatory. Mr. Piacentini took the reigns in 1994, and has helped Phipps to lead the way in sustainable landscape and construction, starting with the Center for Sustainable Landscapes, opened in 2012 and considered at the time the greenest building in the world, and most recently the Exhibit Staging Center. We all love Phipps for it’s beautiful flowers, shows and atmosphere. It’s truly a gem in our region. But… there’s so much more to Phipps’ mission. We discuss that on this podcast. You can find out more about green innovation and Phipps on their website, right here.

Steelers Camp and Being a Browns Fan – Bonus Edition Part 2

Dave Moio, of Moio’s Musings on Pittsburgh Beautiful talks about Steelers training camp through the first week. Some stand-outs, some concerns, and what to wish for… also, can you be a Steelers fan and like the Browns. Seems like a rhetorical question, right? 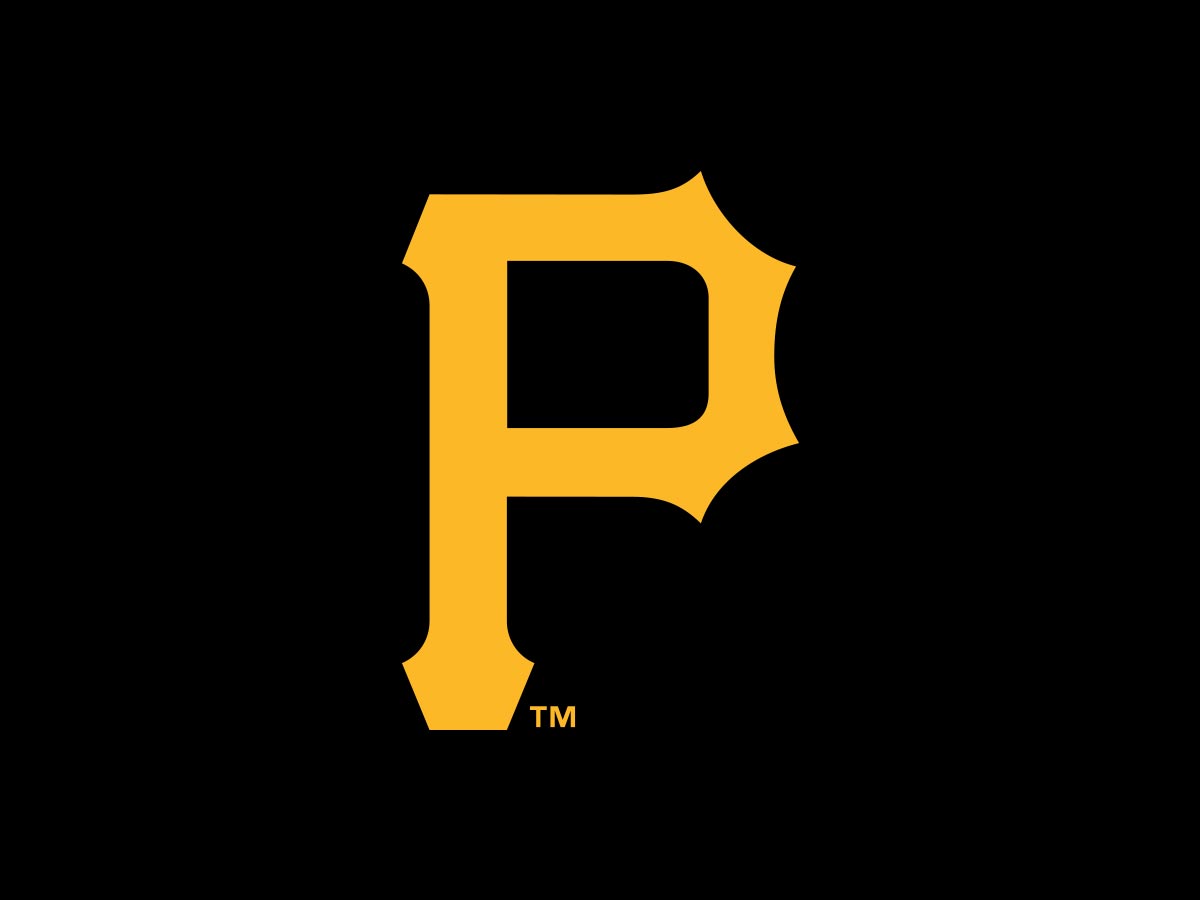 Did the Pirates Sink The Ship?

Well, the trade deadline came… and went. Seriously… did anyone really think the Pirates were going to make a real move? Sure… Dickerson is gone. They gave him away. That’s not a move. Yeah… they tried to move Vasquez… but didn’t. In today’s Moio’s Musings, Dave talks about the disappointment, the current state of the franchise, and what he thinks the future looks like… for now. And you can listen to it right here on this BONUS edition of the Pittsburgh Beautiful Podcast!

Time to scrap the Buccos

The trade deadline is almost here. Moio has a few thoughts on starting over for the Pirates and a couple thoughts on Steelers Training camp. It’s early, folks.

Wash your Bettis jersey, clean up that Terrible Towel, throw the flag in the car window and get ready for some football! On this special BONUS episode of the Pittsburgh Beautiful podcast, Dave and I talk about the state of the Steelers. What can we expect from the defense? Is the receiving corp good enough? Will Ben finally hit the wall? And is this Mike Tomlin’s team? Oh… and a little segmant about Pitt Football as well… Stay real.

The State of Sports Nation (The Buccos, that is…)

A special BONUS episode of the Pittsburgh Beautiful podcast with Dave Moio, the writer of Moio’s Musings, and our sports columnist. Dave and I talk about the Bucco’s season so far, should they be buyers or sellers, who has been their biggest miss in the last few years, and whether or not you have the right to be severely frustrated as a Pirates fan… (of course you do). 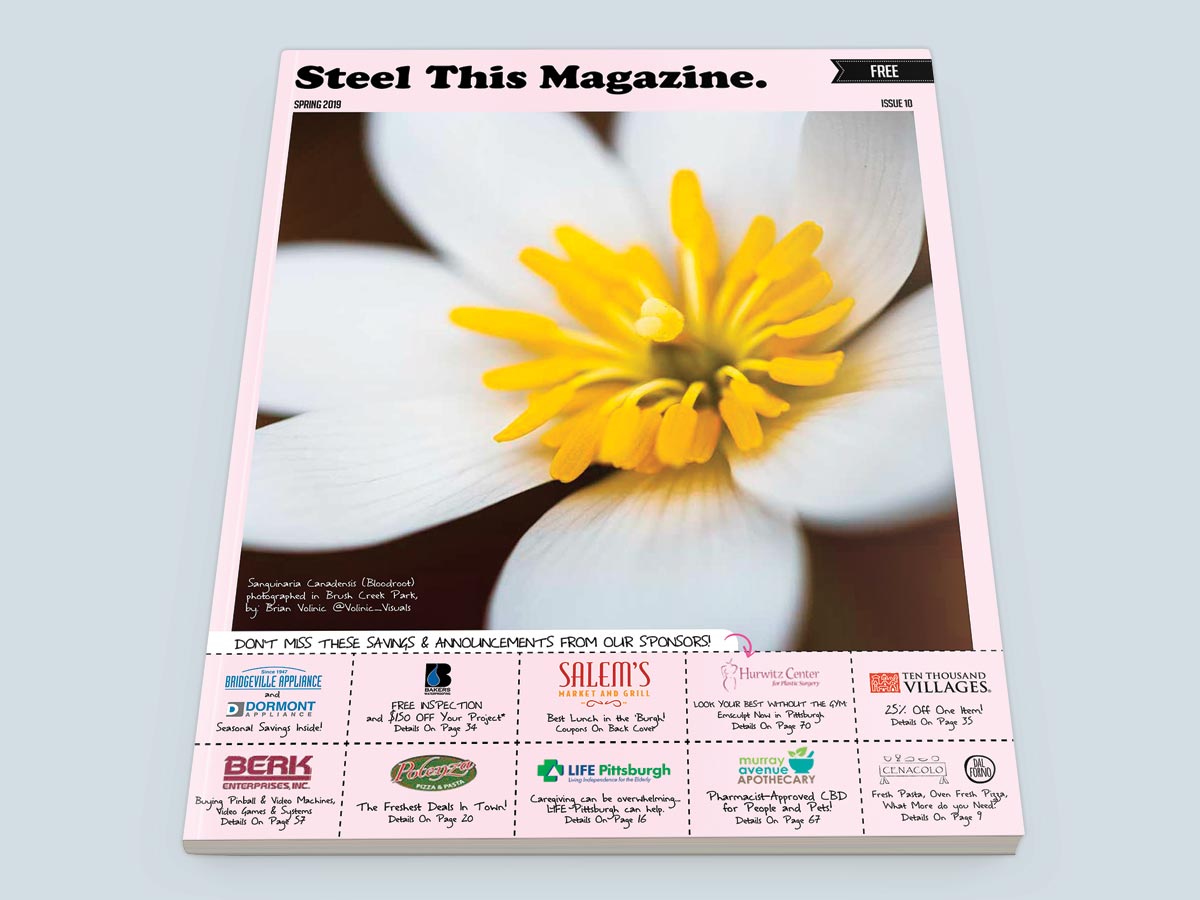 This week my guest is John Dubosky, the publisher of Steel This Magazine, a local Pittsburgh-centric publication that doubles as a coupon clippers holy grail. You may see his mag a various coffee shops, cigar bars, boutiques and hot spots around the city. John’s journey to Pittsburgh was similar to mine, albeit a couple of years later, when the “renaissance” was already under way. Hear why John chose to actually “print” his publication (and we thought print media was dead), how he chose his clever name (Steel This…) and more. 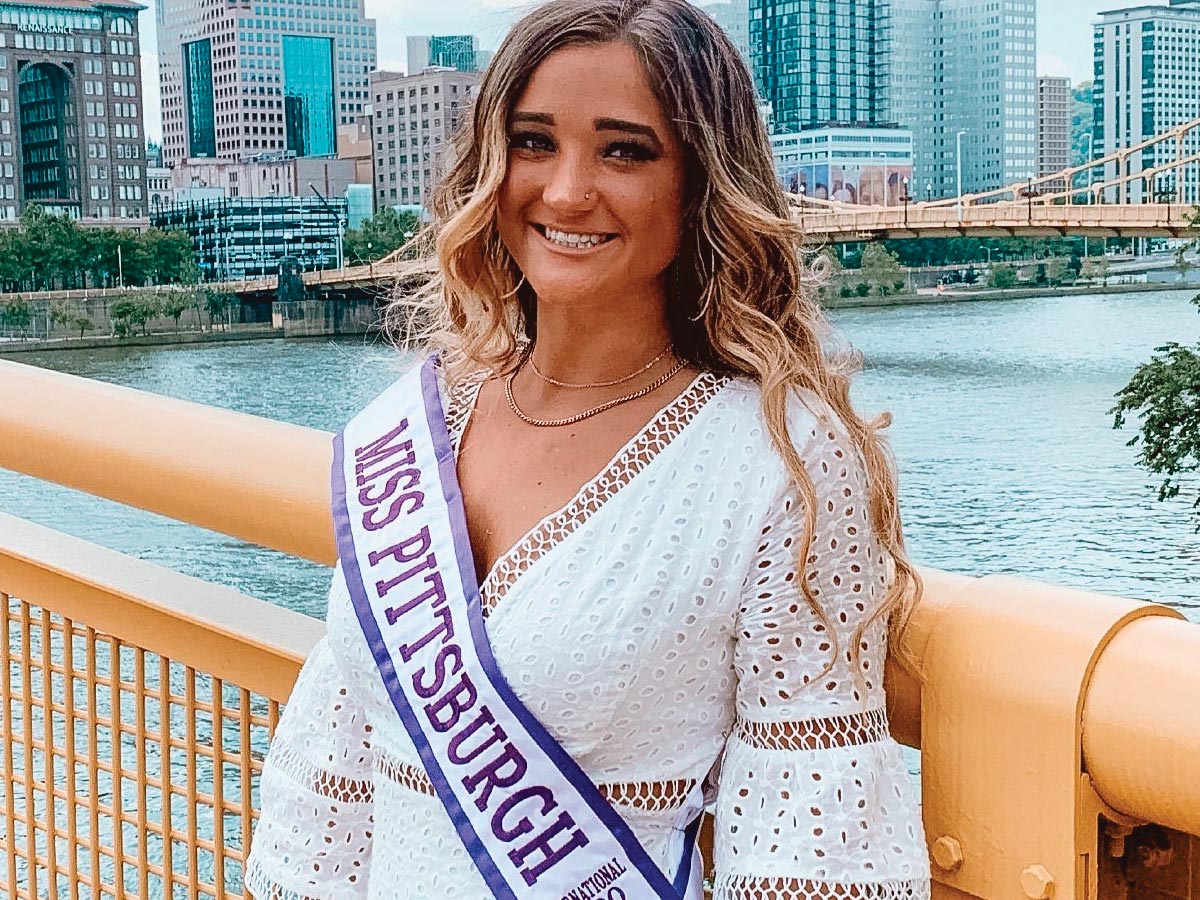 On this episode, Jasmine Schulte, Miss Pittsburgh International 2020, joins us to discuss her title, what she’s giving back to Pittsburgh, and what this most recent generation of Pittsburgh graduates love about our city. 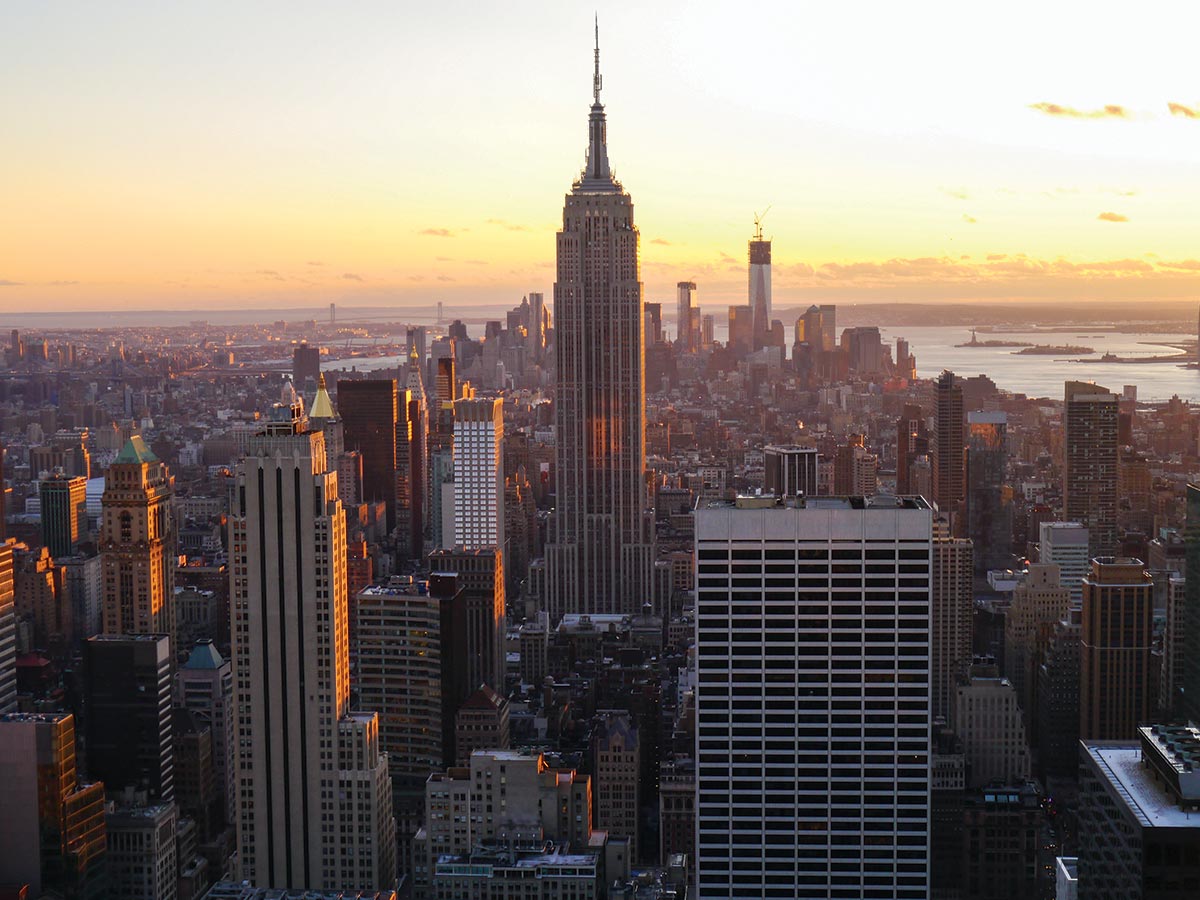 Would a New Yorker actually choose Pittsburgh as a destination for vacation? The answer is apparently… YES. Pittsburgh Beautiful interviews Scott Walters, of GoAwayOftenTravel.com, about why, as a travel agent, he recommends Pittsburgh to many of his clients. Scott, incidentally, lived in the Pittsburgh area for a few years as a boy, and he also returned to CMU for graduate school from 1989-1991. While spending the majority of his life in New York, just a stone’s throw from NYC, Scott is an avid Steelers and Pirates fan, and considers himself a Pittsburgher for life! 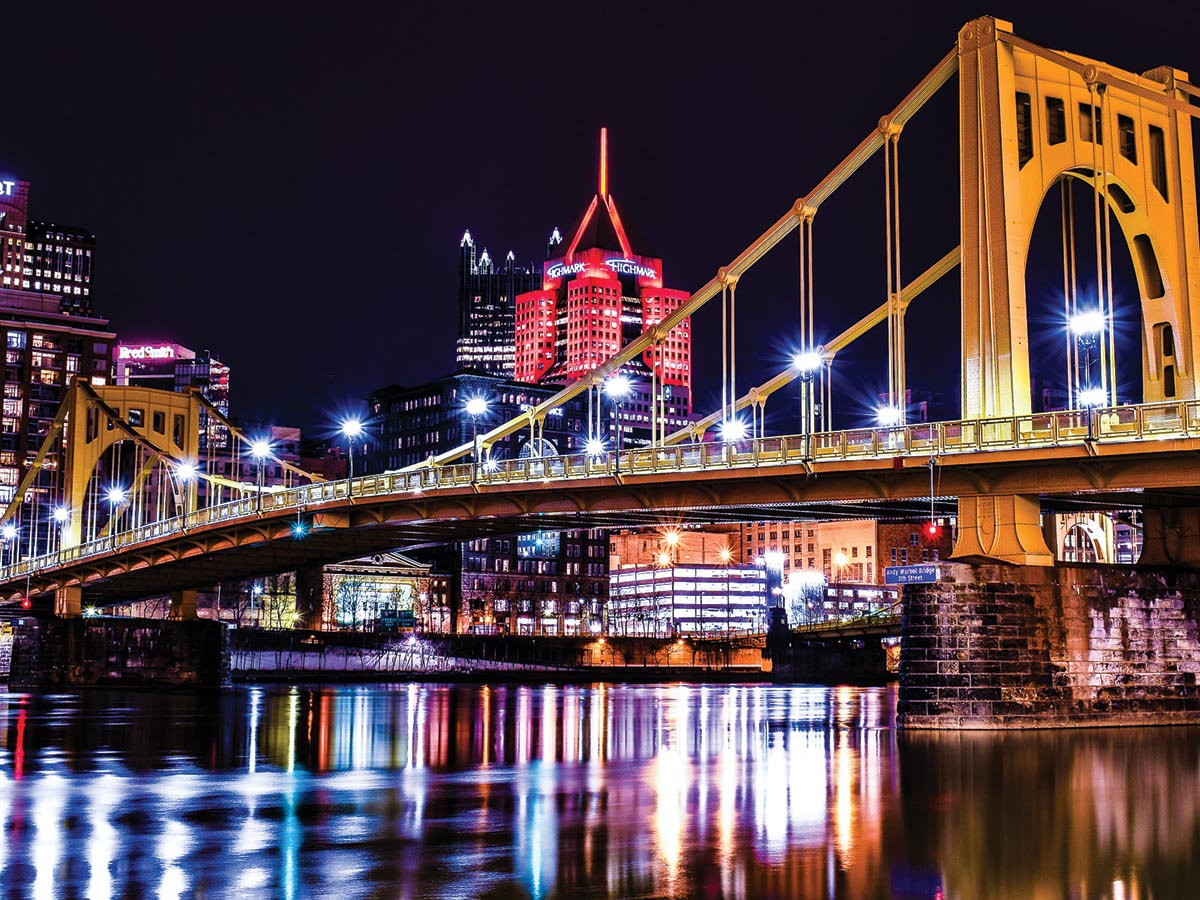 Pittsburgh! Welcome to the Pittsburgh Beautiful Podcast. We will talk about all things related to our beautiful city… and instead of the average interview, we’ll have guests that were born, bred, live, work, breathe and maybe even eat… all things Pittsburgh. That would be… YOU. If you want to be a part of our podcast… drop us a message in Facebook, Instagram, email us at PittsburghBeautiful@gmail.com… and listen to the podcast! Stay tuned for the Pittsburgh Beautiful Podcast, coming soon!