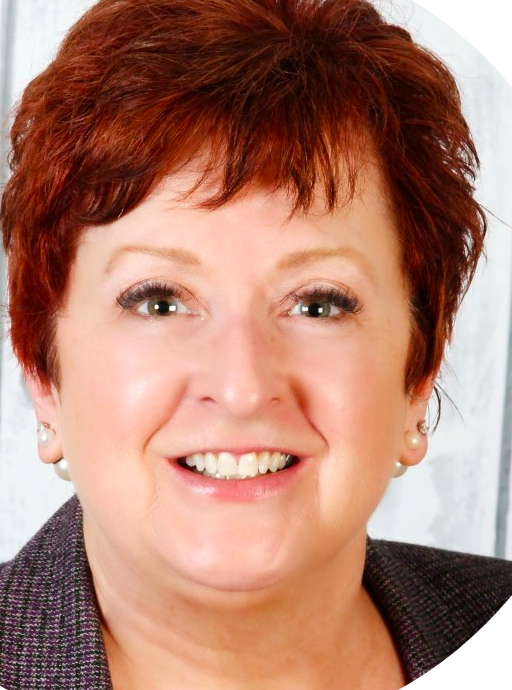 Join us for a look behind the scenes at a rewarding career in nursing, with Lori Marshall, vice president/administrator at Allegheny Health Network Healthcare@Home Hospice. Lori’s career has afforded a path to advancement, as well as flexiblity. Learn more about her experience — and educational options through Community ... 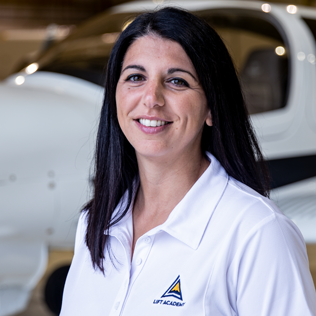 Seeking a new career? In this episode of Career Changers, we explore careers in aviation. Go behind the scenes with Dana Donati, general manager and director of Academic Programs at LIFT Academy, a Republic Airways Company. Before that she was the first woman named dean of aviation a the Community ... 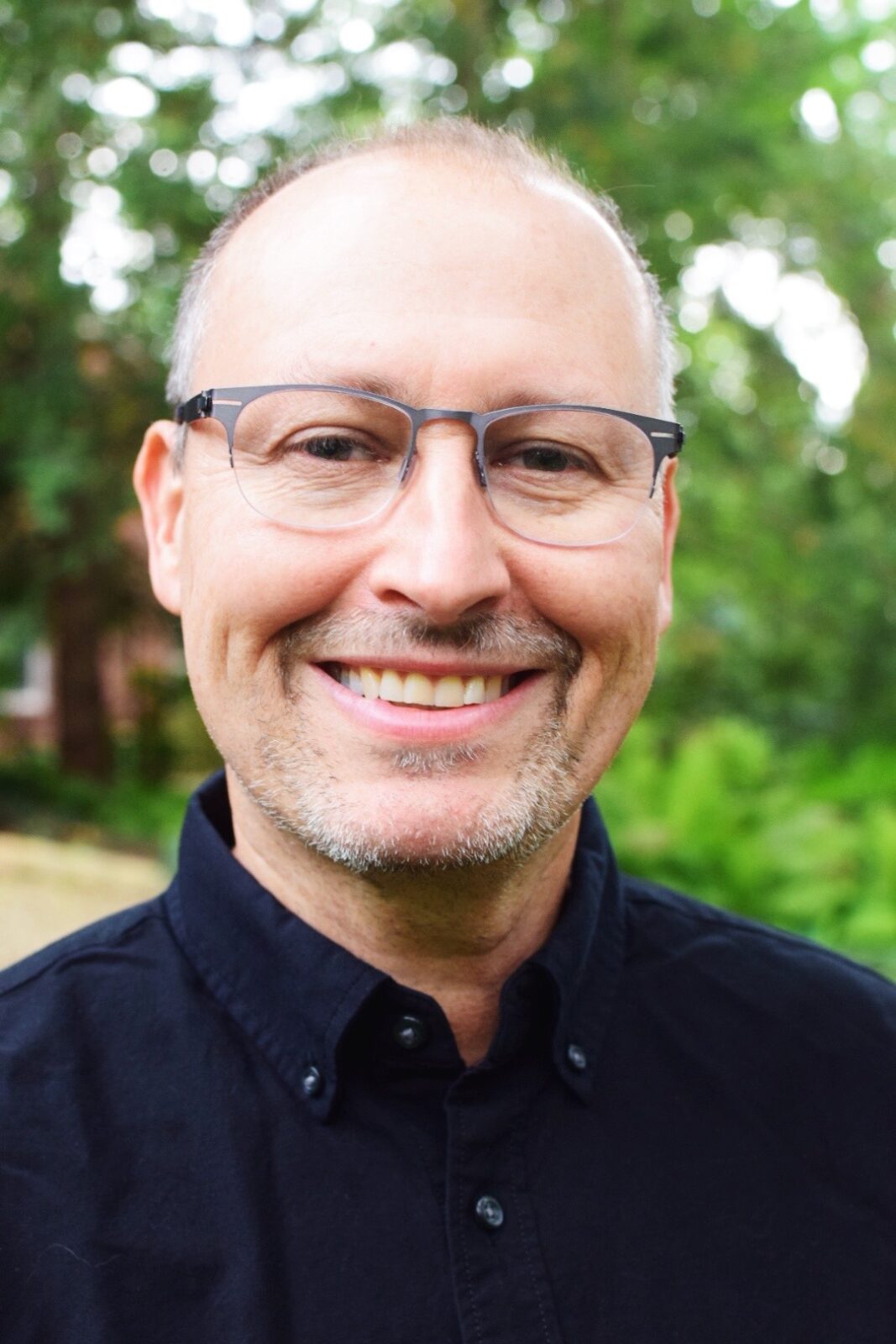 Are you interested in a new career? Tune to Season 2 of Career Changers to hear get a behind-the-scenes look at jobs before you make a change! In this episode, we hear from Greg Fichtl, assistant professor of data analytics and computer science at the Community College of Beaver County in ... 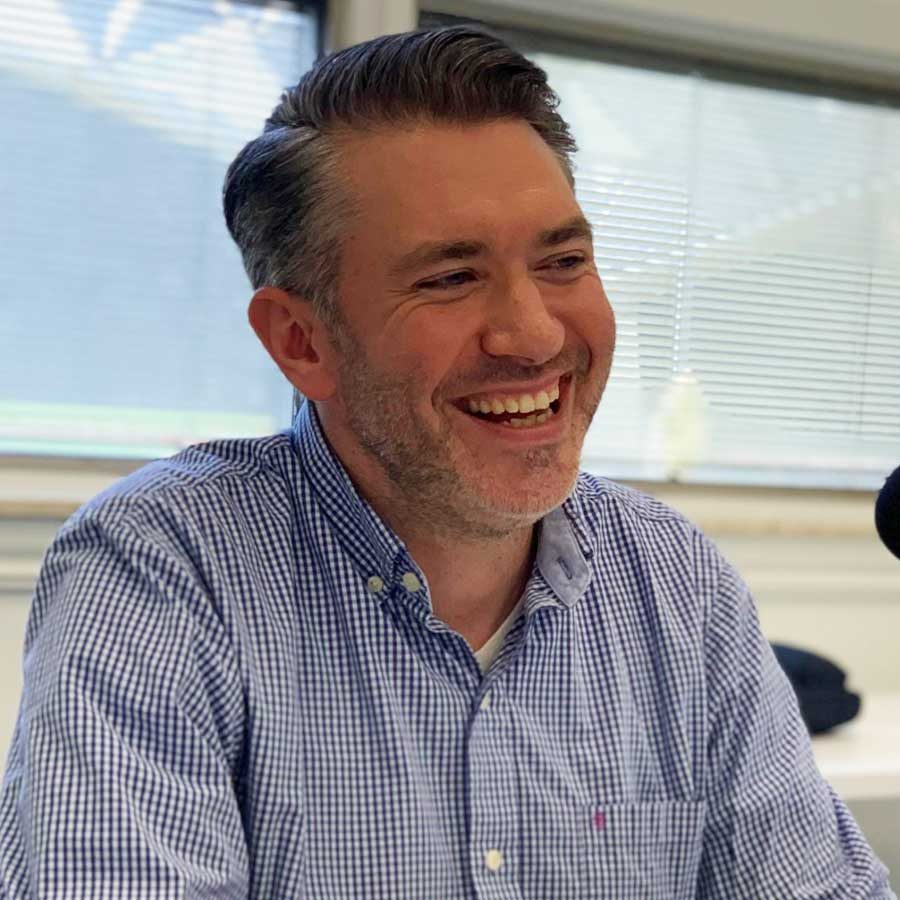 This week on Career Changers we talk with James Thompkins, assistant professor in the aviation sciences department at the Community College of Beaver County. His specialty is in air traffic control which is a fascinating discussion about a complicated profession. 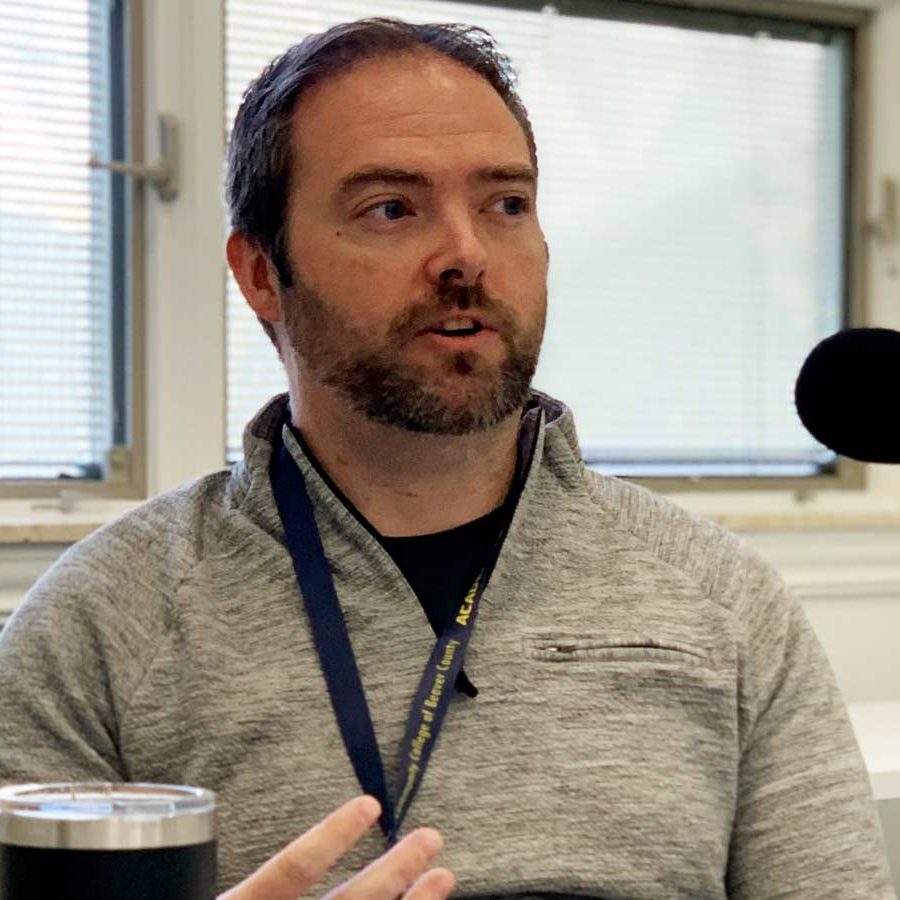 This week on Career Changers we talk to Justin Brooks, director of the construction management program at the Community College of Beaver County. Justin discusses his background and his experience working on some of the most prominent civil engineering projects in the Pittsburgh region. Think you might be interested in ... 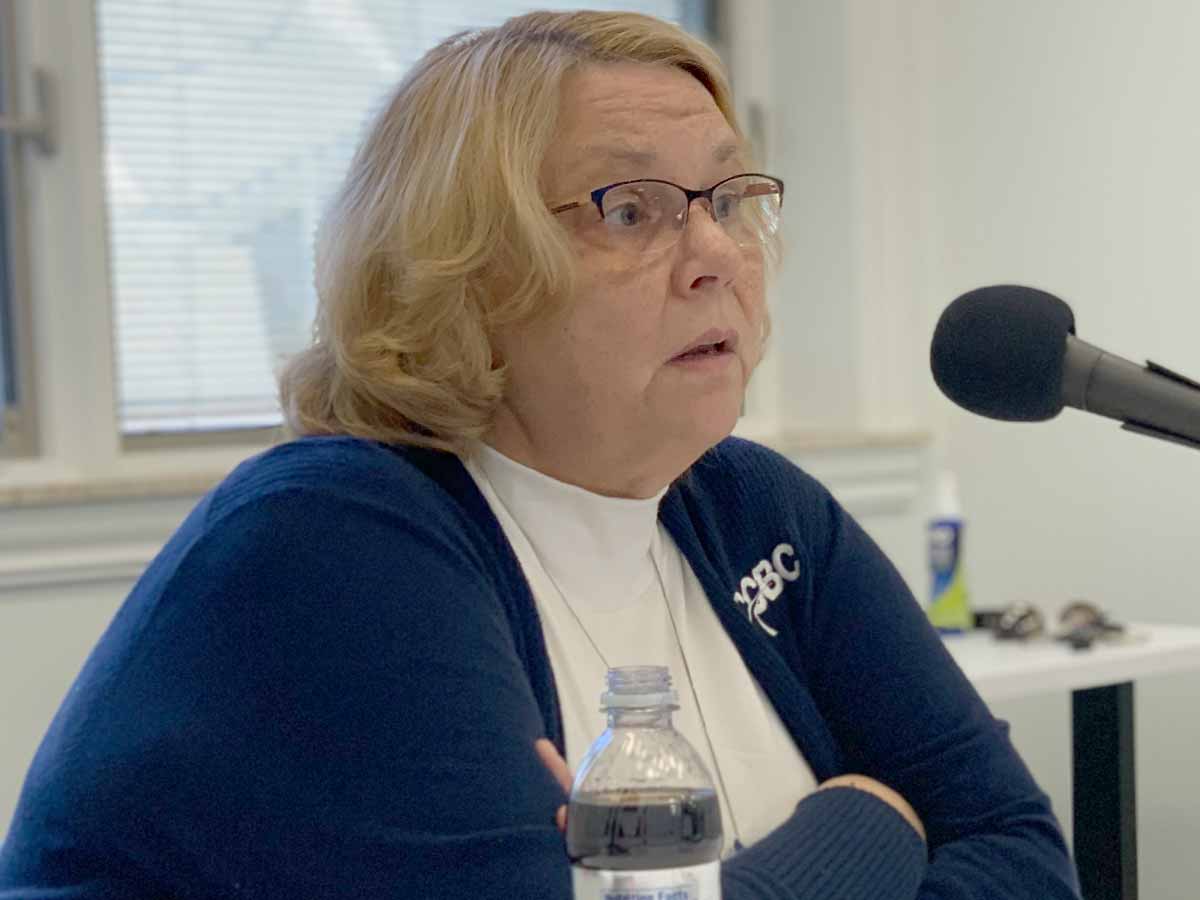 On this week’s episode of Career Changers, we sit down with Sally Fitzgerald, practical nursing professor at Community College of Beaver County in Western Pennsylvania. Sally revisits her journey through school and nursing programs, why she decided to go into the field, and the various paths available to lead ... 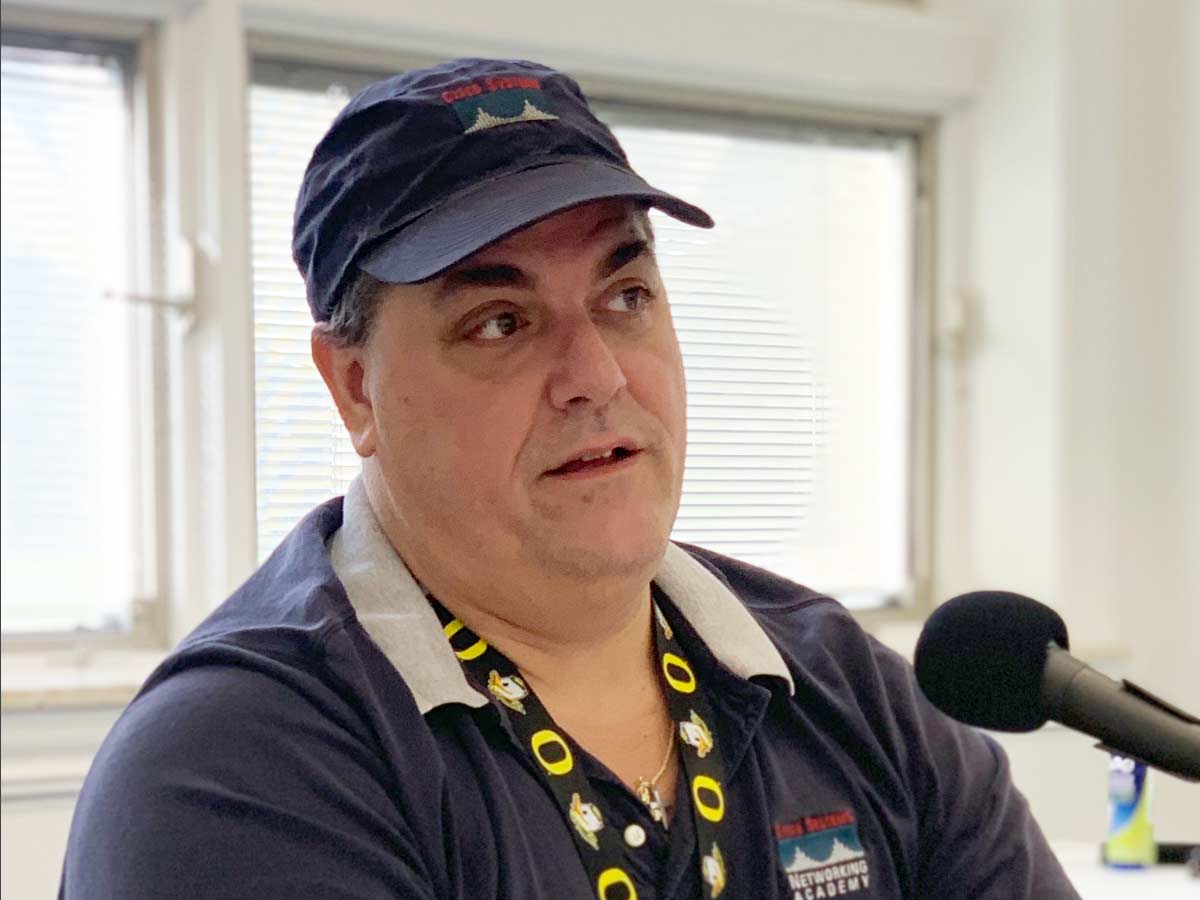 This week on Career Changers, we talk to Drew Campbell, associate professor of Cisco Networking at the Community College of Beaver County in Western Pennsylvania. Drew talks about his journey into networking and what it takes to have success in this career field. Don’t miss this episode! 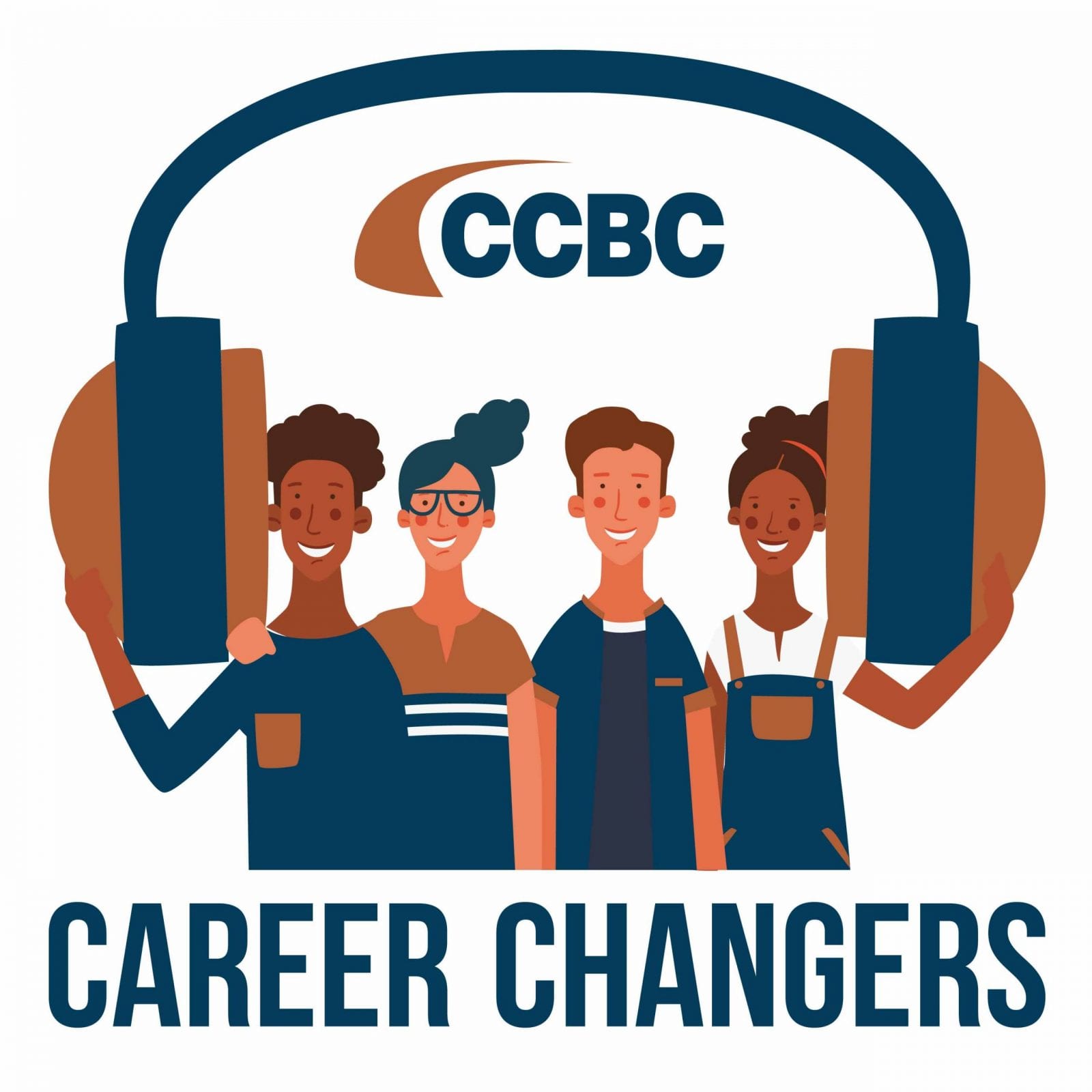 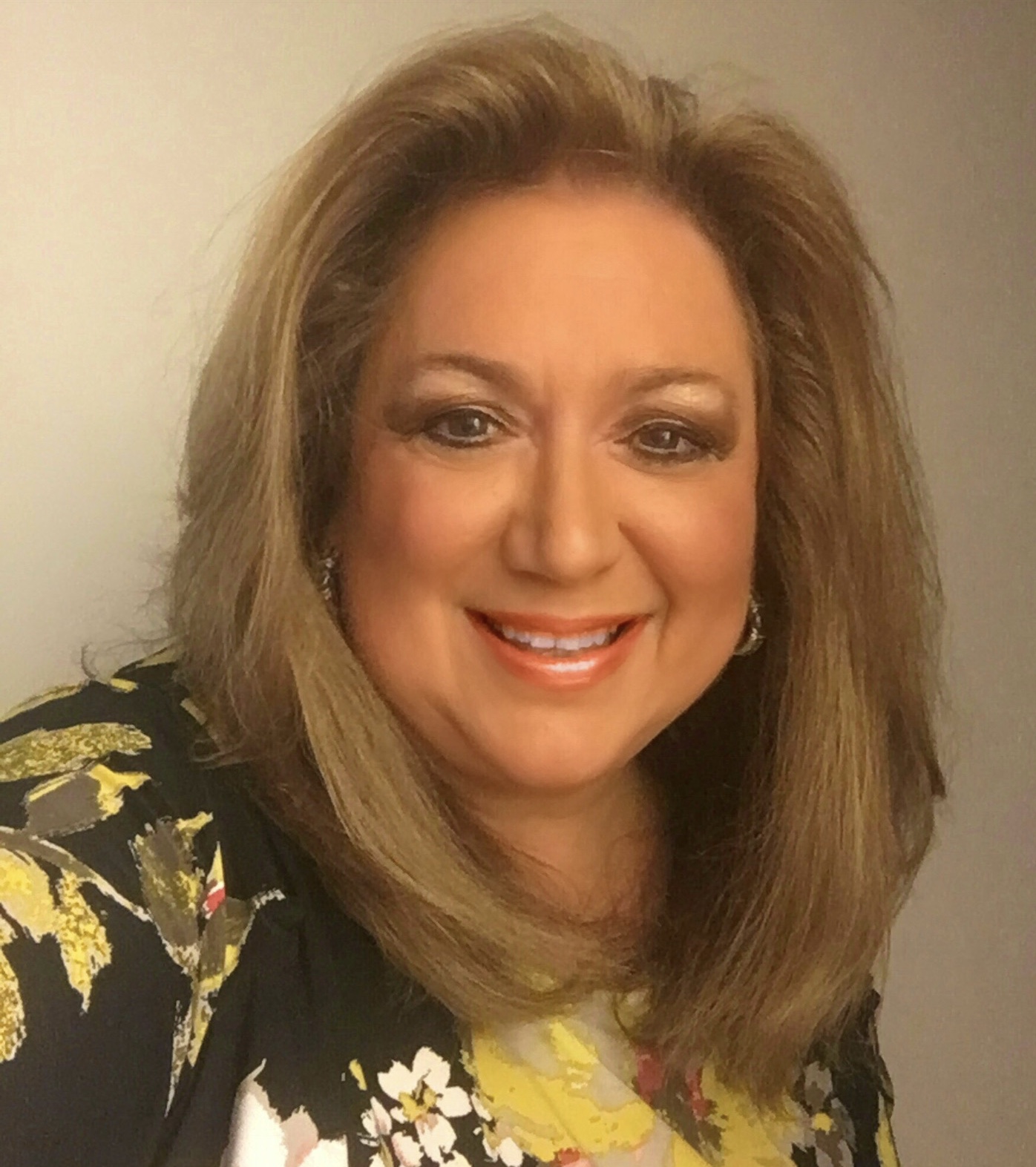