We met and interviewed loads of interesting and influential people during our travels and reporting in 2021.

Many of them are positive forces, innovators, leaders, artists, and just plain fun to be around.

Others are new arrivals to Postindustrial America, adding fresh cultural influences and ideas to the already-colorful tapestry that is our Postindustrial Community.

The following are just some of our favorite images appearing in Postindustrial this year.

We want to take this opportunity to thank all of the talented photographers whose work made our stories resonate with readers in ways words just can’t do alone. 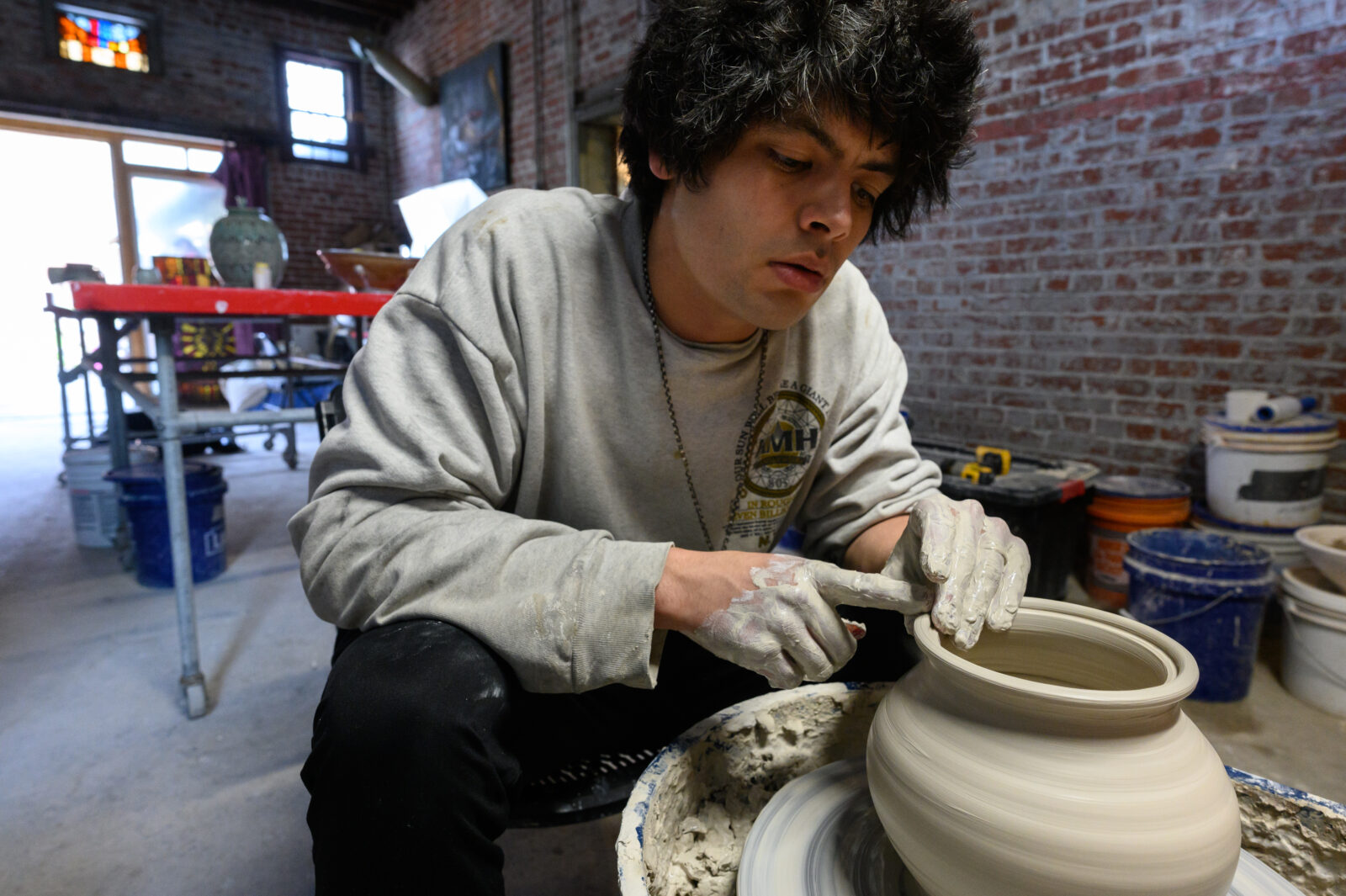 Artist Justin Paik Reese, 33, throws a clay pot in his studio on May 17, 2021, in Youngstown, Ohio. Reese, an artist, sees hope for his once-thriving steel town. “I think we’re at the brink of something,” he says. // Justin Merriman

At left, Postindustrial founder Carmen Gentile locks arms with members of the Ronin Motorcycle Club, based in the Homewood neighborhood of Pittsburgh, as they pray before heading off on a club ride on May 15, 2021 in Murrysville, Pa. At right, Demontae Vickey, president of the Cartel motorcycle club, directs motorcycles in to park at a gathering of several motorcycle clubs on May 19, 2021 in Cincinnati’s North Side neighborhood. // Photographs by Justin Merriman 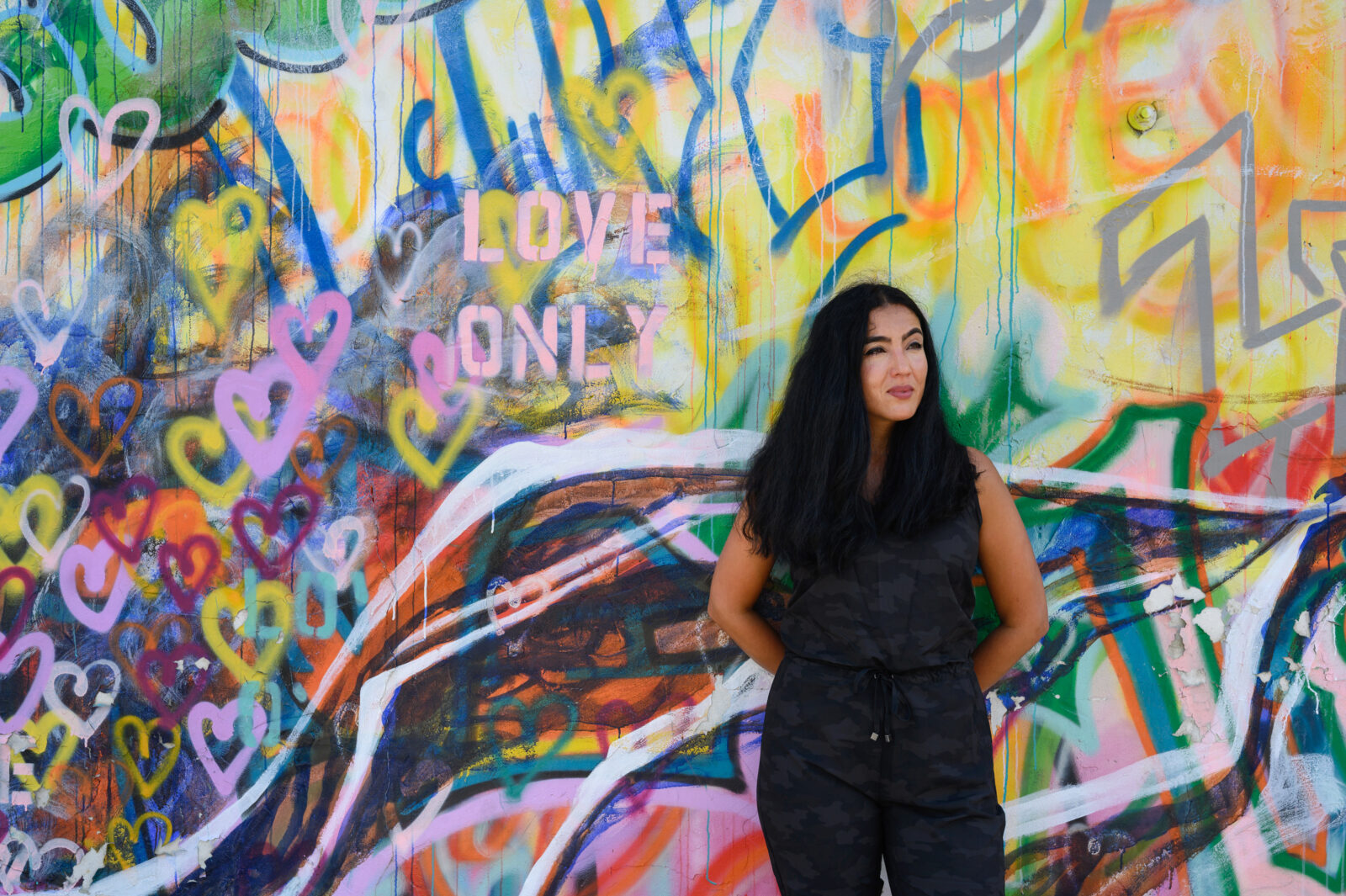 Second Lady of Pennsylvania Gisele Fetterman is photographed at a mural on July 12, 2021 in Braddock, Pa. // Justin Merriman 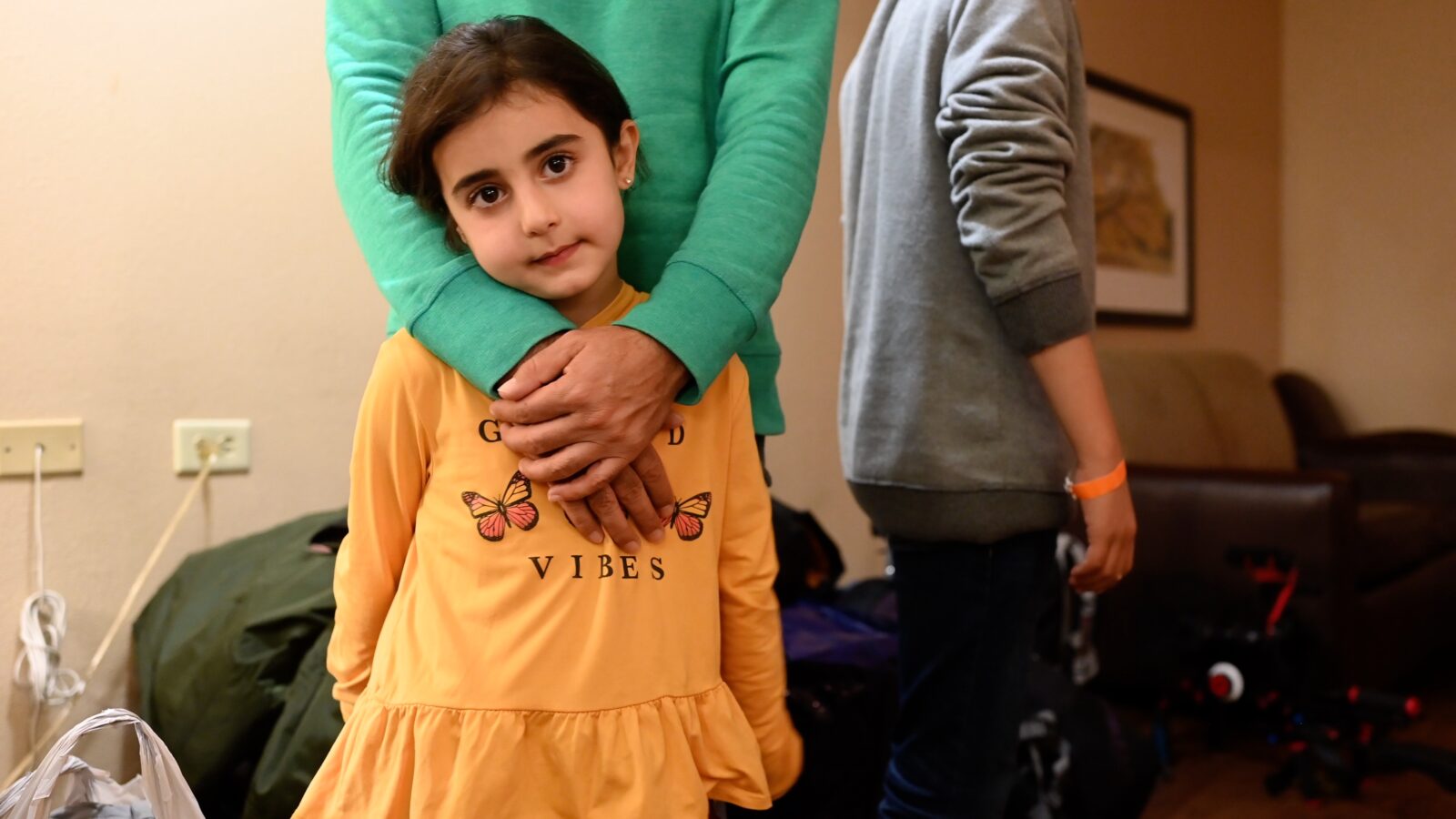 Zubair with his daughter, Javeria, as the family unpacked following their arrival to Pittsburgh from Ft. McCoy in Wisconsin. The military base is the size of a small city, with about 13,000 Afghans living there temporarily after they fled the Taliban regime in August. // Justin Merriman 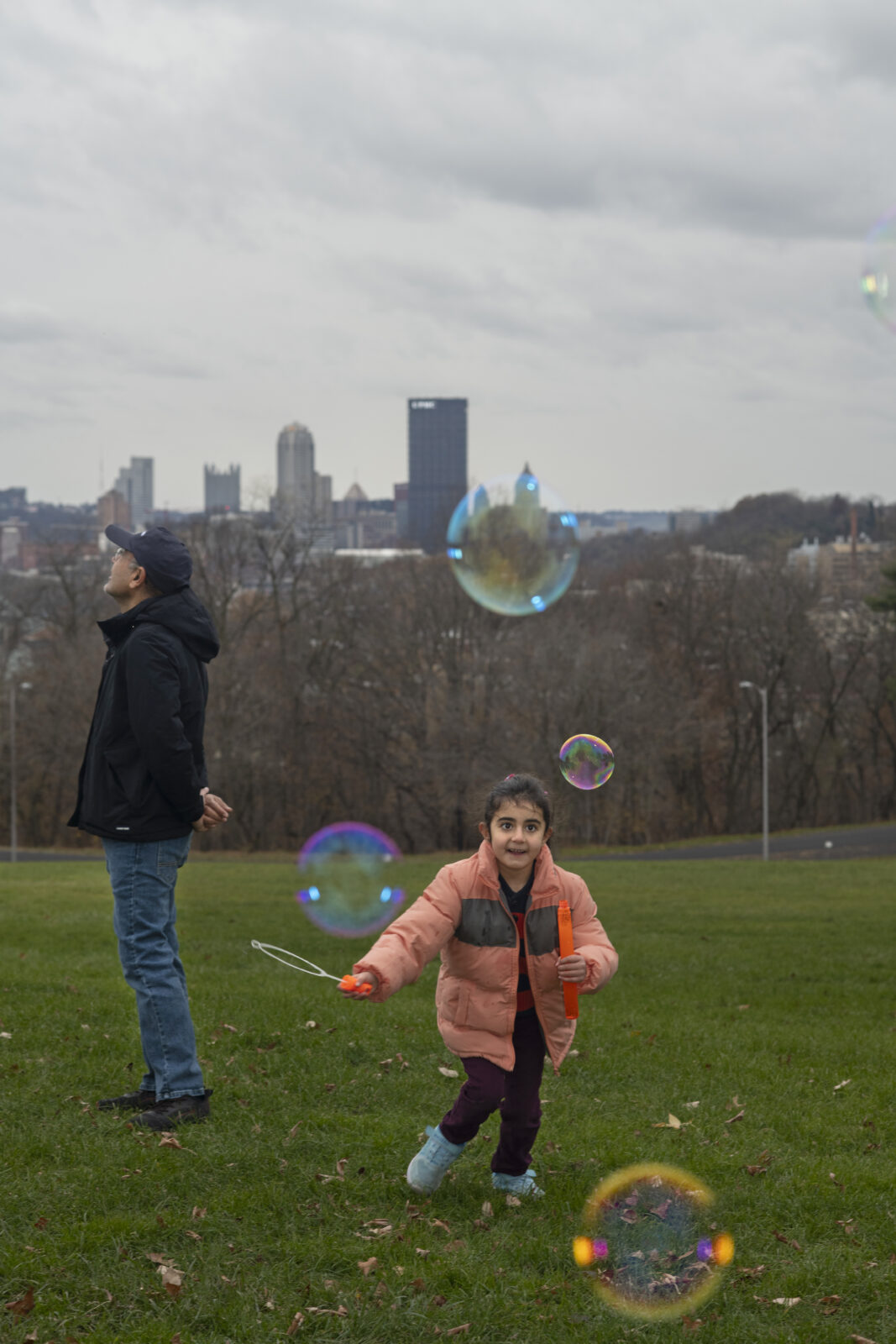 Javeria Babak, 6, blows bubbles in Schenley Park, overlooking downtown Pittsburgh, as her father, Zubair Babakarkhail, looks on. The family arrived on Nov. 13 after escaping from Afghanistan in August. // Martha Rial 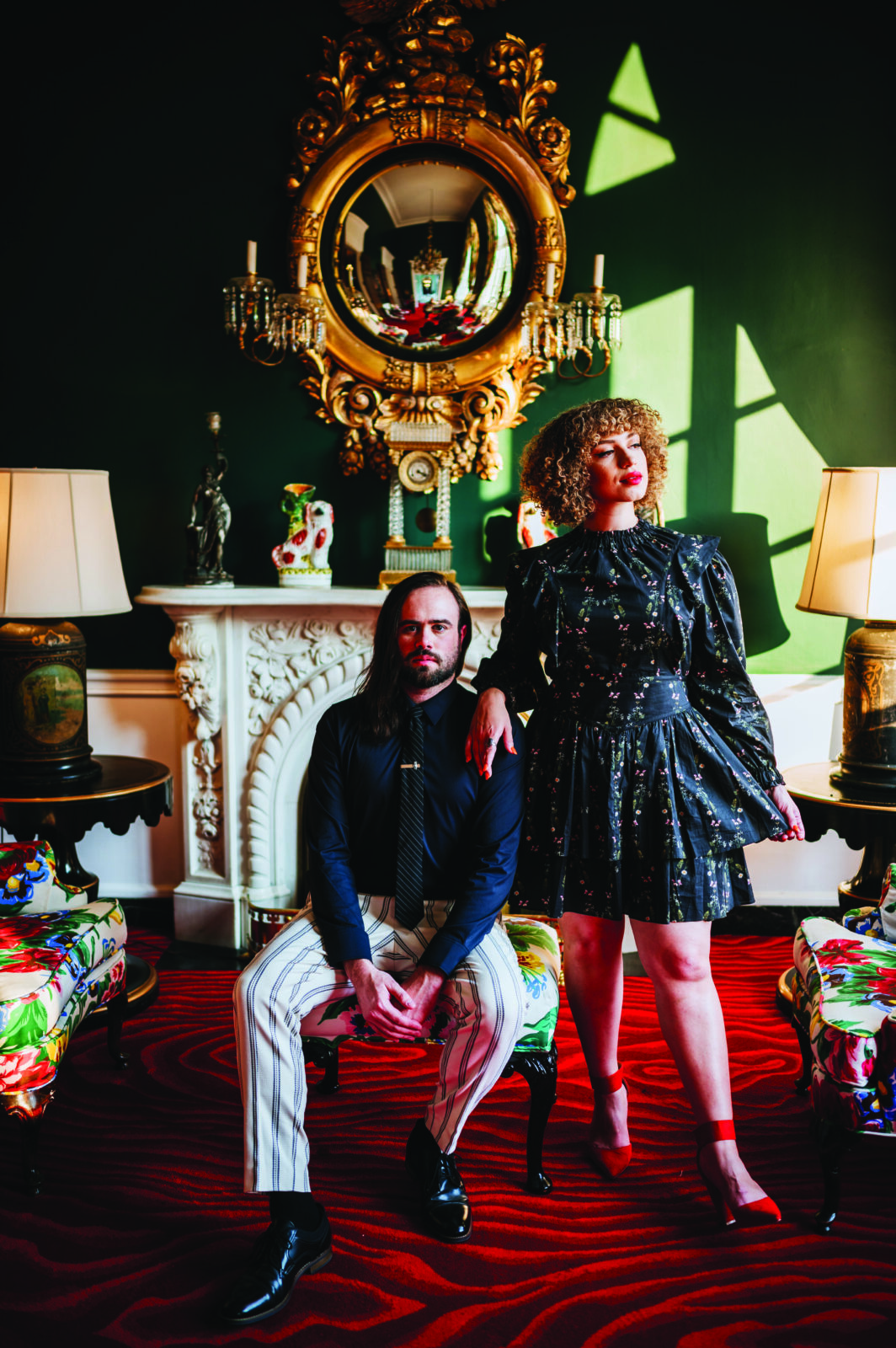 Alexa and Kurt Diserio are a collective force of creativity. Separately, they have their own artistic endeavors in which they shine. But when they combine forces, watch out. There is a palpable electricity in what they produce. // The Oberports