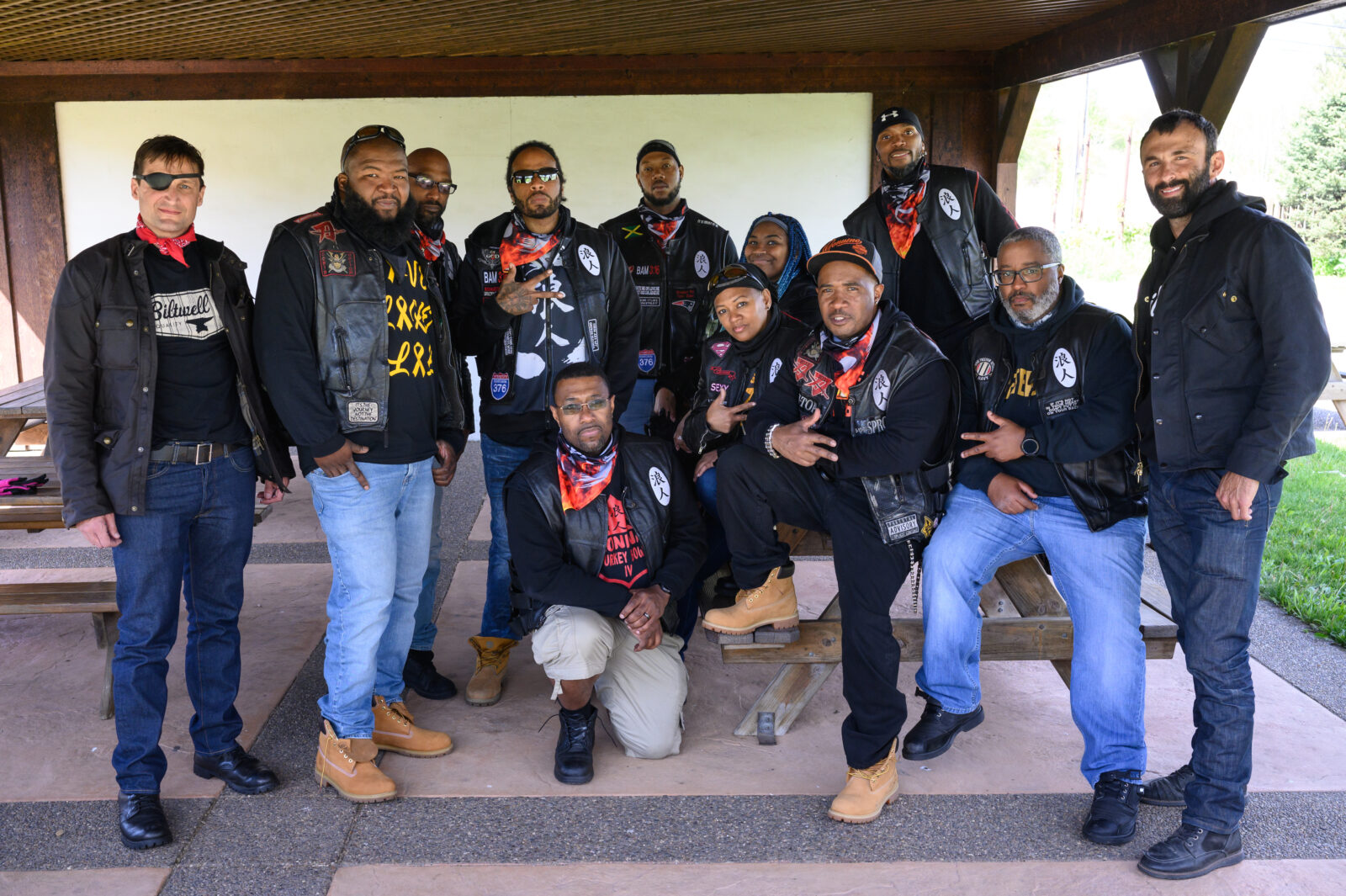 Carmen Gentile and Jason Motlagh the Ronin Motorcycle Club, based in the Homewood neighborhood of Pittsburgh, at a barbecue restaurant on Saturday, May 15, 2021 in Blairsville, Pa.

PITTSBURGH, Pennsylvania — We’ve completed the first leg of our ongoing exploration of Postindustrial America, with more adventures to come in the days and weeks ahead.

During this motorcycle journey, we covered some 1,300 miles throughout Pennsylvania, Ohio, Kentucky, West Virginia, meeting along the way loads of interesting folks who told compelling, heartfelt tales of struggle, setbacks, and triumphs amid these difficult and strange days.

Here are just a few the many takeaways I have from our journey into the heart of Postiundustrial America:

The Postindustrial Americans we met were largely courteous and inquisitive about our journey. Perhaps we’re not as divided as we sometimes think. 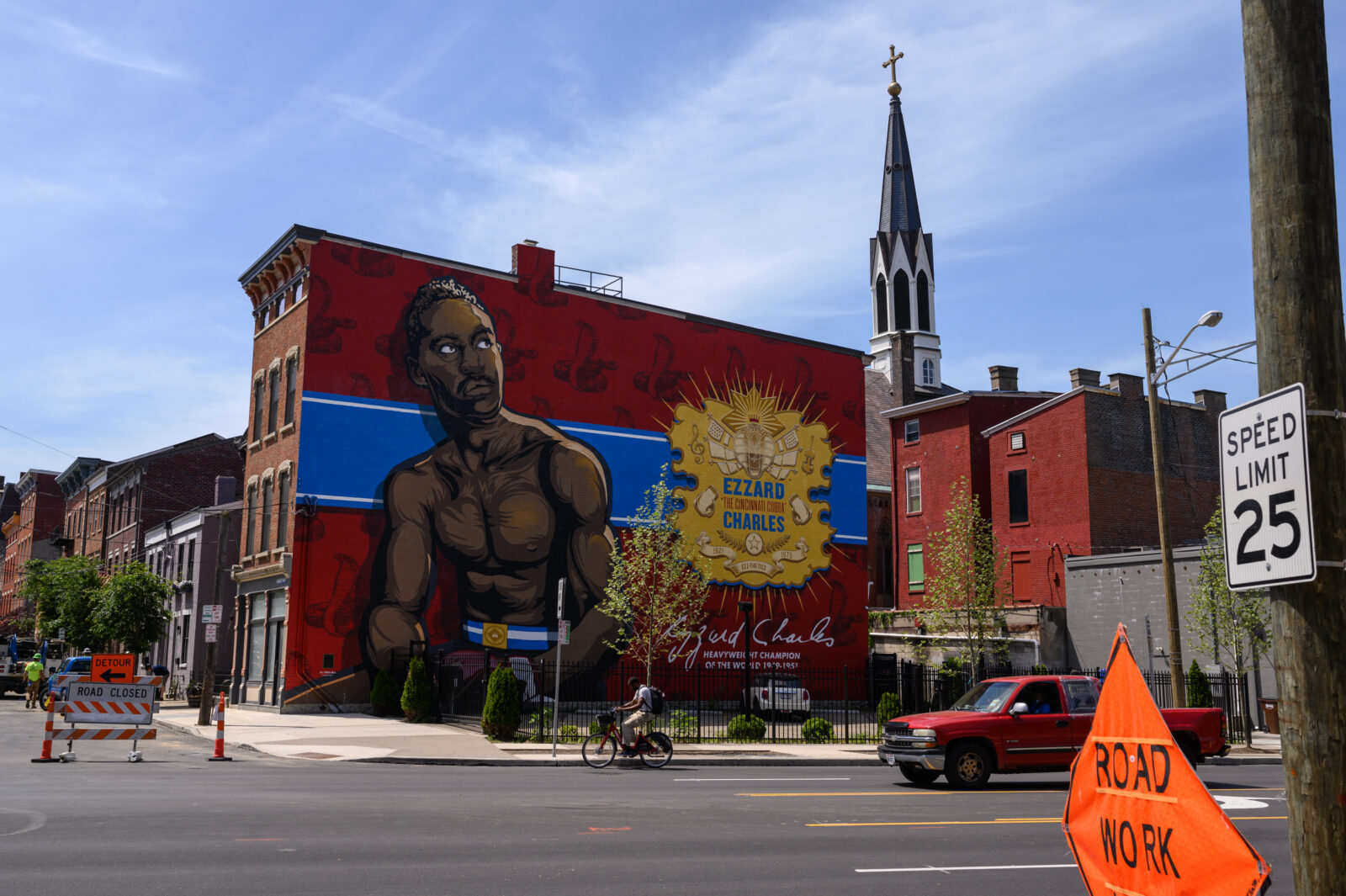 A mural of Ezzard Charles on Friday, May 21, 2021 in Cincinnati, Ohio. Charles, known as the "Cincinnati Cobra," was an American professional boxer and World Heavyweight Champion. 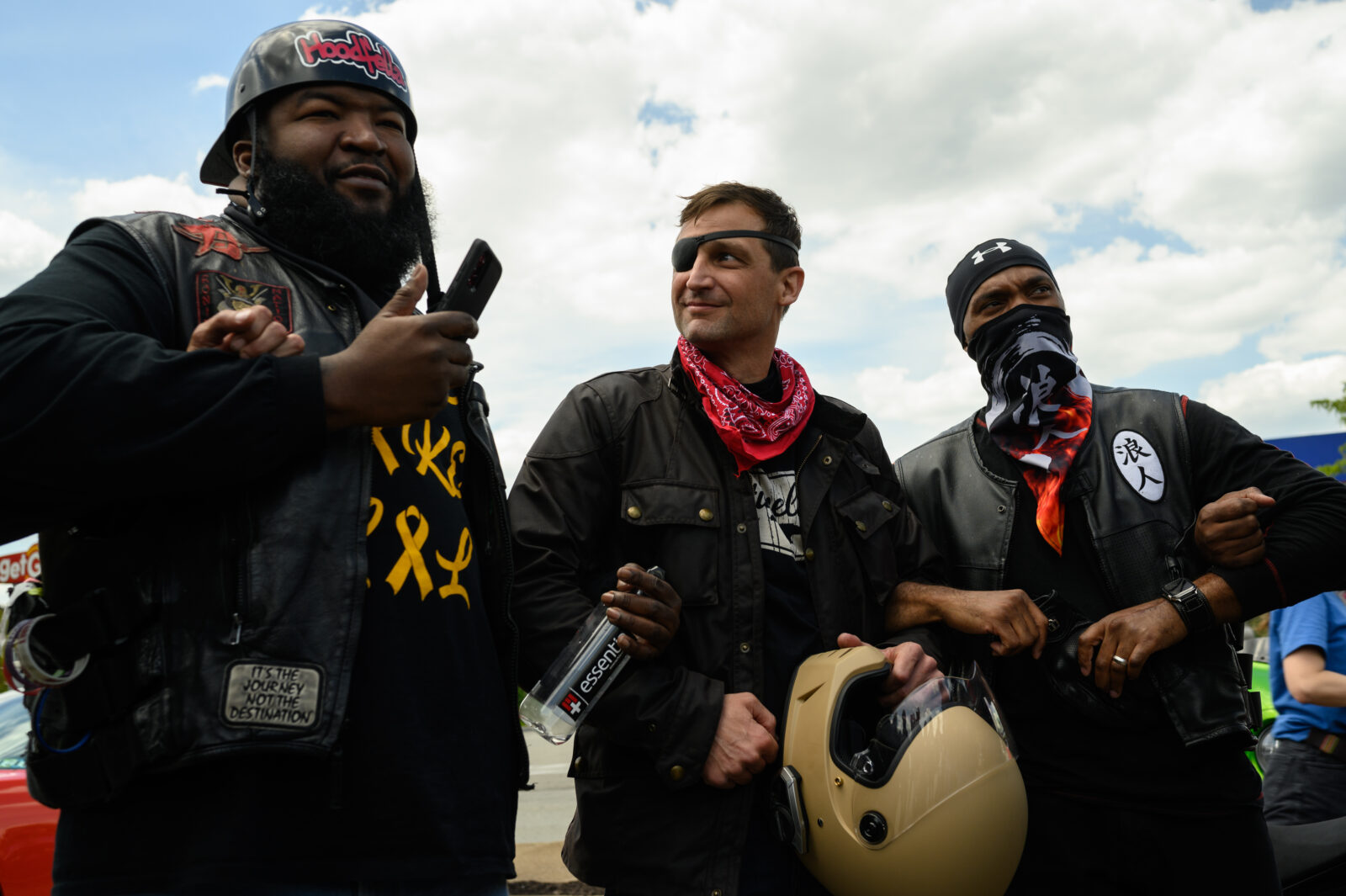 Reporter Carmen Gentile locks arms with members of the Ronin Motorcycle Club, based in the Homewood neighborhood of Pittsburgh, as they pray before heading off on a club ride on Saturday, May 15, 2021 in Murrysville, Pa. 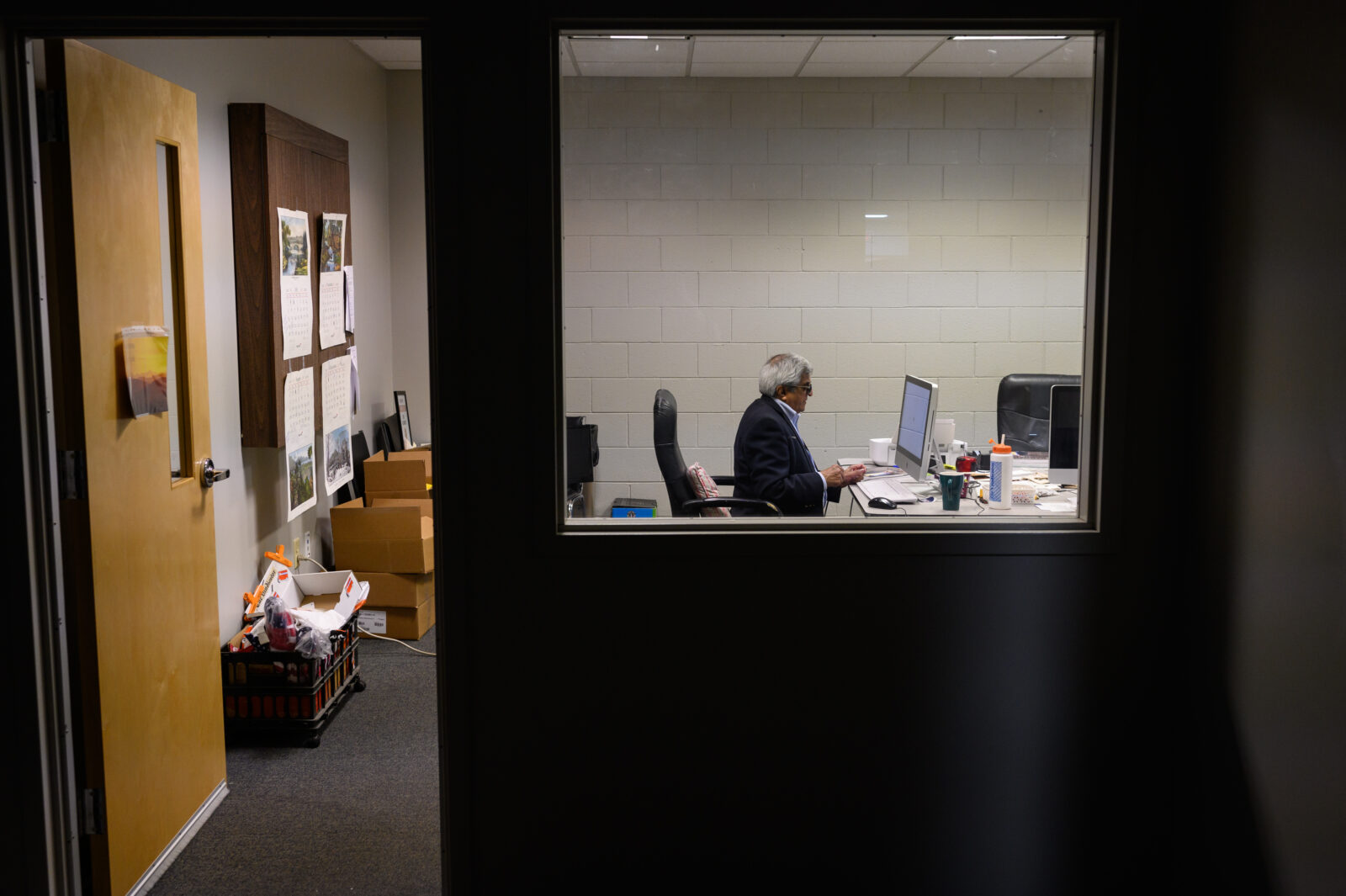 Veteran newspaperman Bertram de Souza works in an office at the shuttered Youngstown Vindicator on Sunday, May 16, 2021 in Youngstown, Ohio. De Souza continues to work out of the empty building, where he wrote a book on his nearly 1,600 columns and operates a podcast.

Now that I’m hooked on telling motorcycle stories from the road, be on the lookout for more.