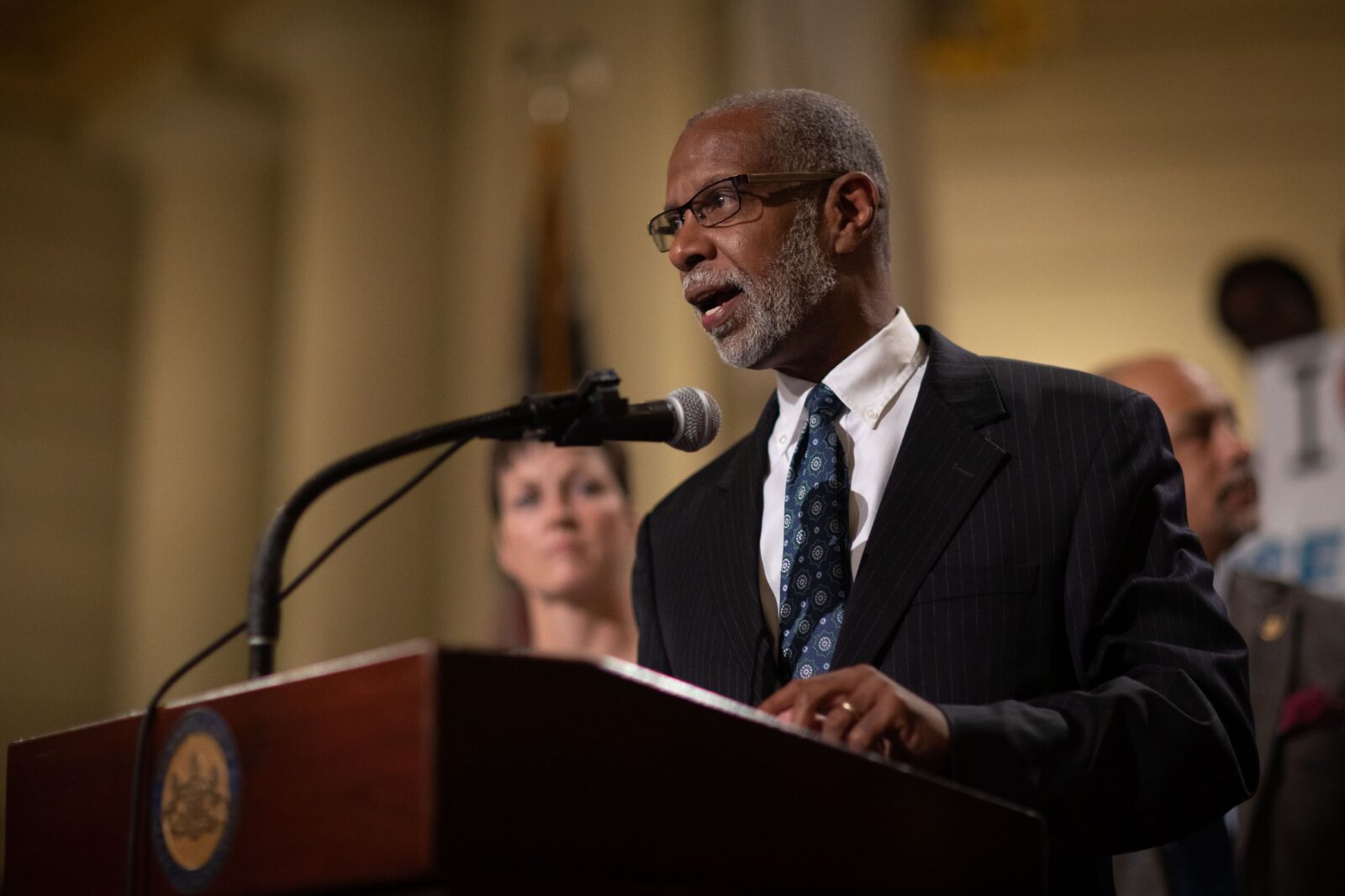 Sen. Art Haywood (D., Montgomery) wants to change the way use-of-force cases are investigated in Pennsylvania so families of victims and the public will have more faith in the findings. (Commonwealth Media Services)

In Pennsylvania, elected district attorneys determine whether or not to charge officers who kill or use force against civilians. There is little recourse should anyone disagree with the decision.

After State Police troopers shot and killed 19-year-old Christian Hall in December 2020, the department conducted an investigation and sent its findings to Monroe County District Attorney E. David Christine Jr., a Republican and the longest-serving DA in the county’s history.

Christine regularly works with State Police and depends on troopers to help build cases, as they are responsible for coverage in the majority of the county he oversees.

His office said troopers were brought in from outside the local jurisdiction to conduct the investigation. Officials determined the shooting was justified because Hall had what troopers at the scene believed to be a deadly weapon.

Hall’s parents, Fe and Gareth, disagree and have asked federal agencies and the Pennsylvania Office of Attorney General to look into the case.

A district attorney can ask the state attorney general to investigate a criminal case if its office doesn’t have the resources, or if there is a “real or apparent” conflict of interest, according to state law. But it’s nearly impossible for the Attorney General’s Office to intervene on its own.

David Rudovsky, a longtime use-of-force expert and senior fellow at the University of Pennsylvania Law School, said there is an inherent conflict of interest when a local prosecutor is asked to investigate law enforcement.

“Everybody recognizes with local police and a local DA, they are working together every day,” he said.

The Monroe County DA declined to refer the case to Democrat Josh Shapiro’s office, stating no such conflict existed.

“Our resources are not only more than adequate, but if you would compare the relative experience of Mr. Christine or myself to the attorney general himself, you’ll find a guy who has never tried a case before, never been in prosecution before,” Michael Mancuso, an assistant district attorney, said of Shapiro. “He has maybe a fraction of the experience we have.”

Jacklin Rhoads, communications director for Shapiro, said the office is well-equipped to handle such investigations and has had 39% more criminal cases referred to it under Shapiro than under the previous administration. That includes 10 from the Monroe County district attorney, according to Shapiro’s office.

“I would say that’s blatantly untrue,” Rhoads said of Mancuso’s statement. “We have high-caliber prosecutors in our office that are capable and we have the resources to take on cases like this. And I think we’ve demonstrated that over the last five years.”

While all DAs have the option to send Shapiro cases when law enforcement kills someone, that rarely happens.

Police officers in Pennsylvania have killed at least 108 people since 2017, according to a Spotlight PA examination of databases maintained by the Washington Post and Fatal Encounters.

During that time period, three fatal use-of-force cases have been sent to Shapiro for review, said Molly Stieber, press secretary for the Attorney General’s Office.

In June 2017, Philadelphia officer Ryan Pownall shot and killed 30-year-old David Jones during a traffic stop. Kelley Hodge, the city’s interim district attorney at the time, asked Shapiro’s office to investigate because of an undisclosed conflict of interest. Shapiro sent the case back to the District Attorney’s Office in 2018 after Larry Krasner was elected. The trial has been repeatedly delayed.

Krasner asked Shapiro’s office to investigate the August 2018 fatal shooting of Jeffrey Dennis by Philadelphia undercover officer Richard Nicoletti because Krasner once represented Dennis as a defense attorney. Shapiro announced his decision to not press charges in December 2018.

Spotlight PA was unable to independently identify the third instance. Stieber, of the Attorney General’s Office, said she could not discuss the case because it was presented to a grand jury but no charges were filed.

State Sen. Art Haywood (D., Montgomery) wants to change the way use-of-force cases are investigated in Pennsylvania so families of victims and the public will have more faith in the findings.

He has drafted legislation requiring an independent law enforcement agency to investigate these cases, and giving the state Attorney General’s Office the power to review those investigations without a referral from the local district attorney if no charges are filed.

Under the bill, the governor, key lawmakers, and the attorney general would receive a detailed report about the investigation from the independent agency if the local DA decides not to file charges.

Haywood had not introduced the legislation as of mid-November but said he believes the bill has gained some support among law enforcement. A previous version went nowhere in the GOP-controlled legislature.

Police reform has traditionally languished in the legislature, though there are exceptions.

After the murder of George Floyd by then Minneapolis officer Derek Chauvin, lawmakers passed and Gov. Tom Wolf signed a bill requiring all law enforcement agencies in the state to consult a new database of disciplinary actions, performance evaluations, and attendance records as part of a background check on new officers.

Another bill signed into law requires the Municipal Police Officers’ Education and Training Commission, which also maintains the new database, to train local police on how to treat people of diverse backgrounds. The bill also requires annual training on use of force and de-escalation techniques. 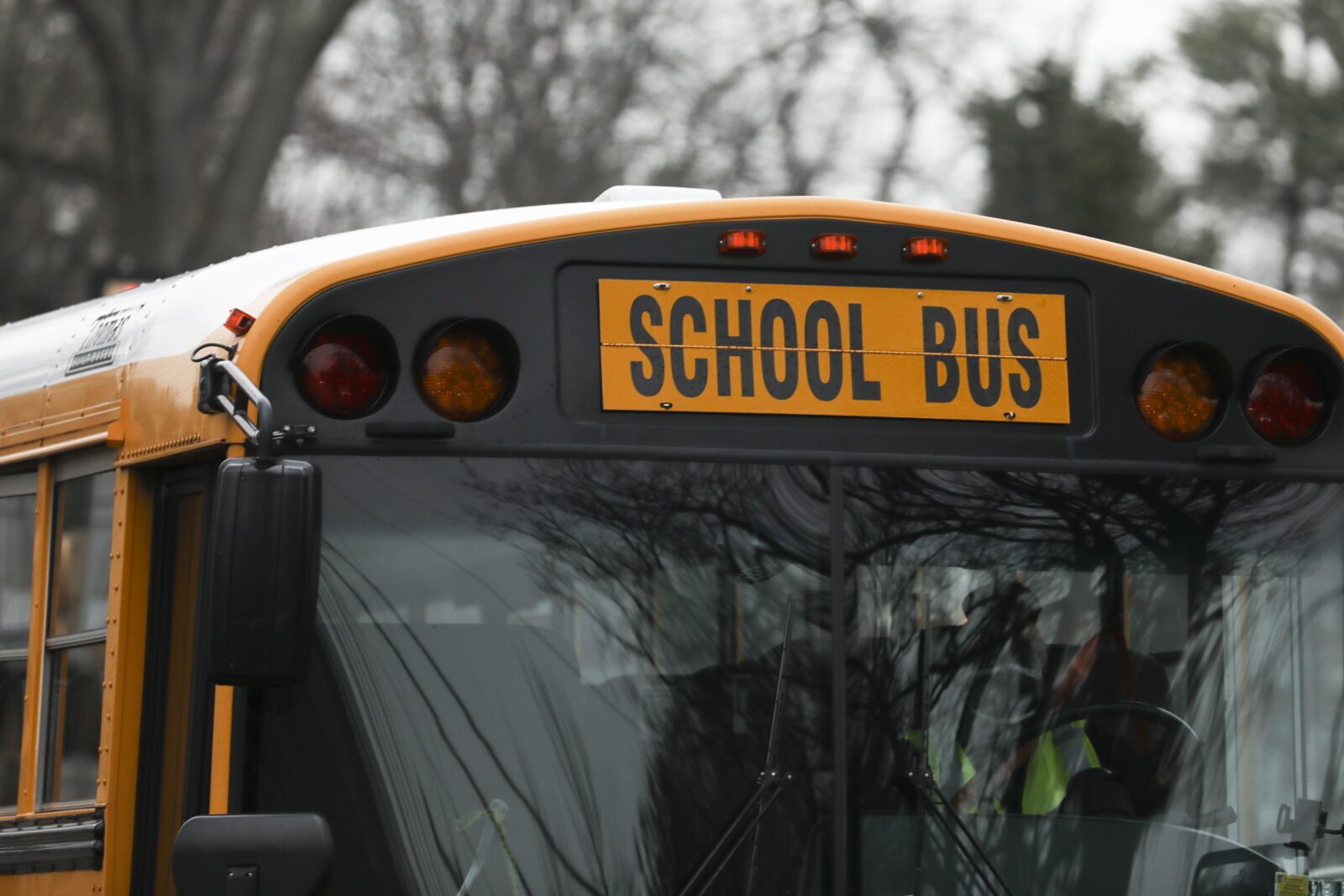