I have been thinking about justice a lot lately. I know, I’m a cop, I should always be thinking about it. Actually, it has been less thinking and more questioning. What is justice? Where do we find it? And why are there so many looking for it?

Justice is such an important word. It ends the Pledge of Allegiance, a promise that every American is deserving of “justice for all.” Our Founding Fathers believed justice was a principle so worthy it helped to frame the Constitution, guaranteeing each person is equal in her or his membership in the human species.

High-profile national cases echo the words of justice with George Floyd, Ahmaud Arbery, Kyle Rittenhouse and the Jan. 6, 2021, attack on the Capitol.

Families have sought justice in court for loved ones. Protests demanding “no justice, no peace” in an effort to hold institutions accountable. Others affirm that justice is found in a “not guilty,” or an ideology. Political rhetoric from each party boasts actions of gotchas, put-downs, and demeaning comments — all done for the sake of justice that somehow, if only they ruled and their ideas were implemented, would bring us all to the “justice promised land.”

Justice seemingly so elusive for some, yet declared by others.

It’s as if justice were two ropes we threw from the edge of a mountain in order to reach the bottom. The ropes become entangled, knotted and twisted. Conflated between legal and moral, right and wrong, good and evil. The fibers of the rope fraying as so many pull on it, we become stuck halfway down the mountain, each demanding our own piece of justice. Eventually the rope snaps sending us all falling to the bottom, only to look up wondering if we will ever get the justice we seek.

As I wondered how such a simple word could be so slippery I turned to my most reliable source of wisdom … Batman.

I know what you are thinking. Wait, last time this cop wrote about the Lone Ranger and Andy Griffith, now it’s Batman, does he police on the Island of Misfit Toys? OK, first that would be a cool place to police because it is an island and how much trouble can toys really cause? No, I don’t. And second, fiction is not so removed from reality.

We often look to fictional characters wanting to be them, or for us and others to be more like them. As a young boy, Bruce Wayne witnesses the murder of his parents. He vows to seek justice by ridding Gotham of all its evil. In his quest for justice he eventually struggles wondering if it is justice he administers or revenge?

I as a young cop believed that every “bad guy” I put in jail served platefuls of justice that by the end of my career would save the world and rid us all of evil. Maybe it wasn’t platefuls or rid the world completely but I wholeheartedly believed my work was serving justice.

I have learned that laws don’t enforce morals, and legal does not always equate to justice.

I realized that even as a cop, I had never looked up the word justice. I was convinced that my mission and cause was defined enough.

It read — Just behavior or treatment. “A concern for justice, peace and genuine respect for people.”

That last part — a “genuine respect for people” — hit me hard. It was a realization that I, and we as a society, have not untangled the rope of justice because we have not been able to let others know what it is we actually seek — respect.

Justice now was not an idea unique to one, unattainable, to be hoarded by the few or undeserving of those deemed to be unworthy.

No justice is what we pledge, for all.

A mother’s struggle and pain of losing a child to the hands of another does not go away due to a conviction. Justice alone cannot achieve this but does hold one accountable for the respect their loved one deserved.

A protest now can read “no respect, no peace” while driving institutional change that those who enact and enforce the law do so from a place that gives respect, not demands it from others first.

An ideology can be respected when it is realized it is being heard, not forced upon another.

Although we can’t ignore there are some whose behavior, beliefs, or attitudes will never be just. They will not give the genuine respect deserved. We must seek justice as fervently before a tragedy, as we do after one.

Justice is not found in laws, courts or morality. Justice is not something to be sought. It is to be given. Given by each of us, to each of us. If we are to seek a just society, a just cause, then let us not look for justice, but give justice as it was meant to be, a genuine respect for people.

If we do seek revenge, our desire is payback or wish to fulfill the biblical eye-for-an-eye, then let us make the path of revenge and justice clear.

When we fight for the justice that demands respect, let us do it from a position of respect so when justice is achieved it is on equal ground.

I got justice backwards. Justice should be freely given, not left dangling on a rope hanging over a mountain for one to try and find their way after a wrong was committed. This meaning of a genuine respect for people reinvigorates my mission as a police officer to seek more justice, be an example of justice and spread justice around the world.

We should not seek justice from another; instead be the justice that others deserve.

After all, we could all use a little more genuine respect for each other. 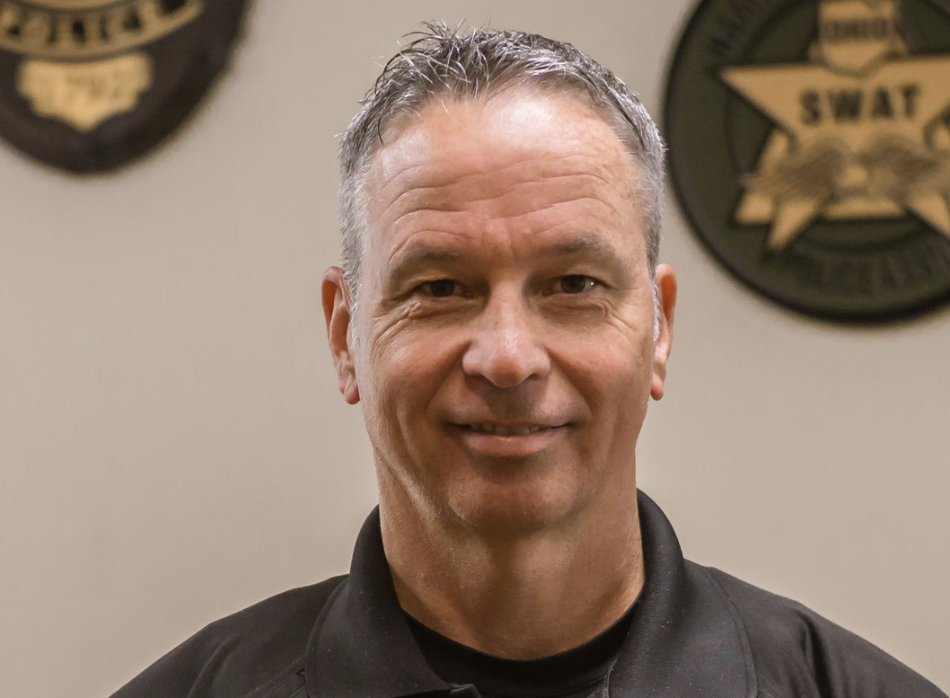 Tom Synan Jr. is the chief of the police for the Village of Newtown, in Hamilton County, Ohio. In 2015, he helped form the Hamilton County Heroin Coalition, now the Hamilton County Addiction Response Coalition. In 2017, he testified at a Senate Homeland Security Subcommittee on investigations hearing about the impact that synthetic opiates have had on the country. His career and work with the opiate epidemic has been recorded and archived in the National Law Enforcement Museum in Washington, D.C. 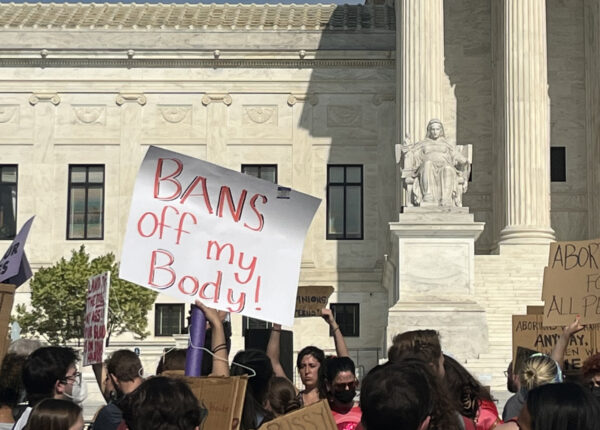 My body, My truth 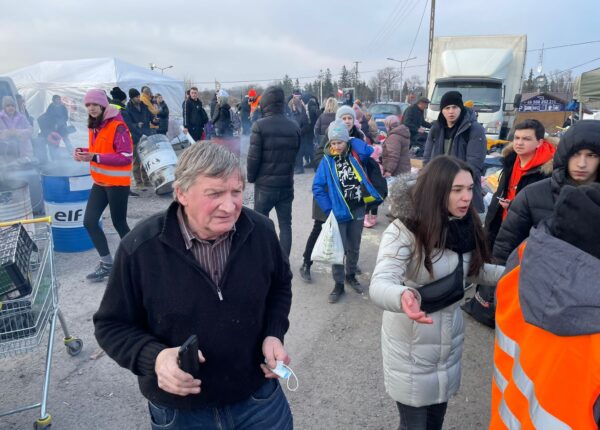 To Walk Among Refugees