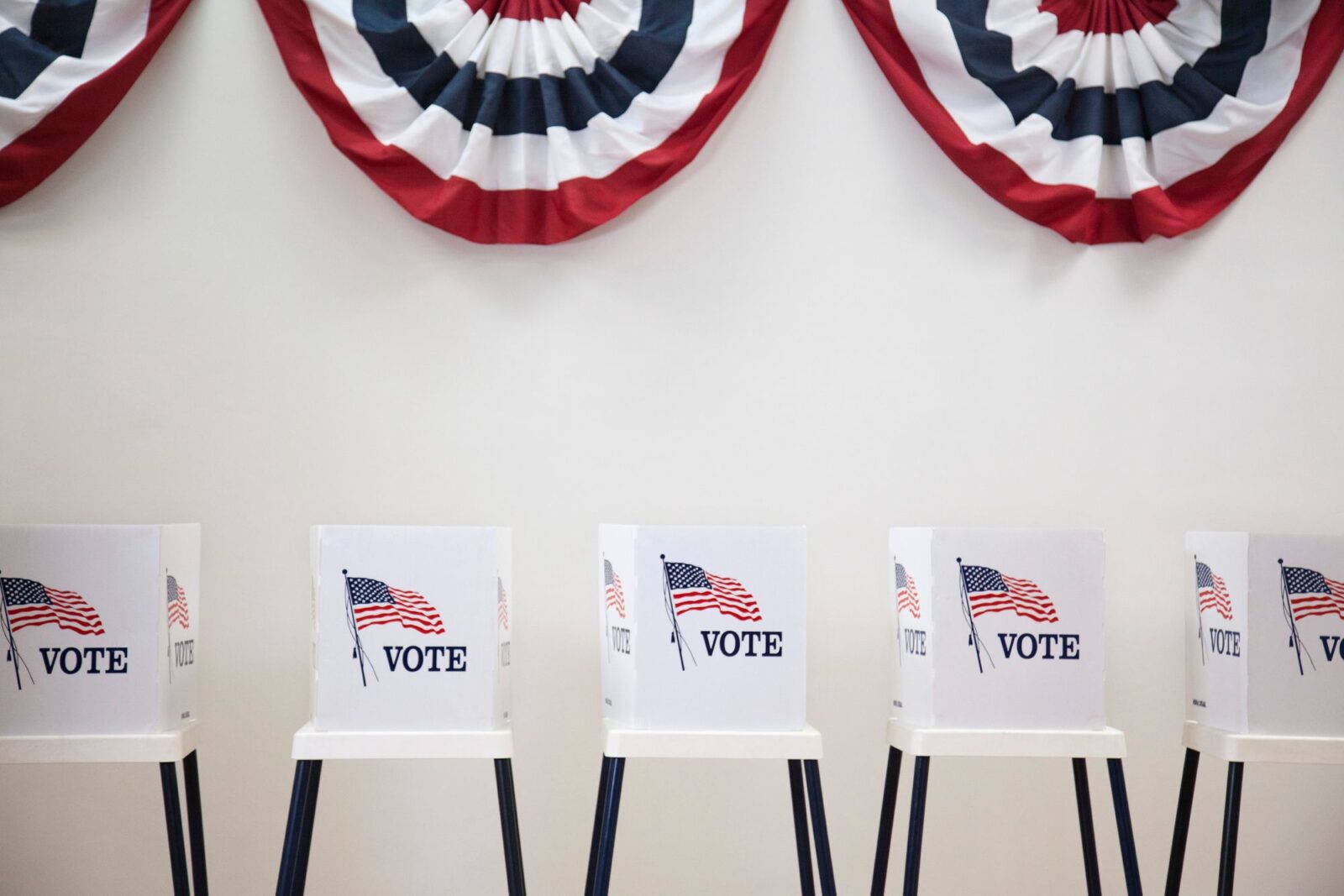 Welcome to ProPublica’s User’s Guide to Democracy! This series will give you the information and resources you need to vote in the 2022 elections.

Want a personalized voting guide for the 2022 midterms? Sign up for the User’s Guide to Democracy email series to see detailed information about voting in your congressional district.

Who You’ll Be Voting for in the 2022 Midterm Elections

We’re going to start off with some basics. (You probably learned some of this in elementary school, but it’s easy to forget, and we need to start somewhere!)

Made up of the Senate and the House of Representatives, which together are theoretically coequal to the presidency, Congress is tasked with making laws on our behalf.

Each member of the Senate represents their entire state, with two senators per state. Unless filling a vacancy, senators are elected to six-year terms, and every two years about one-third of them are up for election. That means a lot of places don’t have a Senate race this year. You can see which senators’ terms are ending here.

No matter what state you live in, your congressional district is voting for a House representative in this year’s election. Each of the 435 House members represents a portion of their state, known as a congressional district, averaging 760,000 people. This is the person in the federal government closest to you, working in your district’s name. You can find your representative and their voting history in ProPublica’s Represent database.

The 2022 midterms have an added complication: redistricting. Every 10 years, states go through a political process of redrawing their congressional districts. Sometimes it’s because the state has gained or lost house seats after the census. For example after the 2020 census, Texas gained two house seats while California and West Virginia lost one each. In fact, seven states lost a seat, and six gained seats.

But even without gaining or losing seats, states change their district maps. Using increasingly sophisticated mapping techniques, many states try to look at voting history to construct districts they know will be safe seats for either party. This is called gerrymandering.

A CNN analysis shows that after the most recent round of redistricting, there are 17 fewer competitive districts across the country.

Which state officials are up for election in 2022 depends on where you vote. You might see candidates for governor, lieutenant governor, attorney general, secretary of state and judges from various levels of courts. Further down the ballot, you might also find offices such as treasurer and school superintendent.

Your state legislators are probably also on the ballot. Across the 50 states are 99 legislative chambers — all states have their own lower (larger) and upper (smaller) chambers except for Nebraska, which works as one big assembly. Of those 99 chambers, 88 have seats up for election this year.

You’ve heard this before, but it bears repeating: The decisions made by your local elected officials are the ones that most directly affect your daily life and can set the tone for your community’s values. But they are also the hardest to keep track of and understand, and voting patterns show they get the fewest votes. We’ve all shown up at the ballot box before without a full understanding of the job description for an official we’re charged with electing.

ProPublica can’t be everywhere at once, but here are just a few stories from the last year about how hyperlocal officials like school boards impact the communities they serve.

Local governments also take the lead on crucial issues such as policing and holding cops accountable in your community. Their work affects everything from school funding and services, to rent, affordable housing, the environment and public transit. Your local government has tremendous influence over how your community is run.

That’s one reason ProPublica started our Local Reporting Network. Here’s some of what our partners doing watchdog work in communities around the country have found:

The User’s Guide to Democracy will be primarily focused on federal offices like the House and the Senate. For information on what else is on your ballot, check out Ballotpedia. Enter your address into this online resource to see a sample ballot of what you’ll be voting on in November.

Are You Registered to Vote for the 2022 Midterms?

Even if you’re pretty sure you are, take a moment to get 100% certain.

Sometimes, election officials clean up voter rolls to remove people who are inactive and those who may have moved or died. These efforts, unfortunately, sometimes mean that active, registered voters are swept from the rolls without their knowledge.

If you’re not registered, or if you need to update your information, there may still be time — but deadlines are different in every state. Get all the forms and facts you need at your secretary of state’s website.

ProPublica is an independent, nonprofit newsroom that produces investigative journalism with moral force. We dig deep into important issues, shining a light on abuses of power and betrayals of public trust — and we stick with those issues as long as it takes to hold power to account.