A view of the Schreiber Industrial Park and former Alcoa operations along the Allegheny River in New Kensington, Pa., once home to the aluminum giant Alcoa. Residents there in recent years have worked to revitalize the community, which boasts several commercial blocks. (photograph by Jeff Swensen)

Despite having “United” in its name, the United States is still very much a nation divided along regional, economic, ethnic, racial lines, and yes, sports team allegiances.

While we at Postindustrial recognize our divides are difficult to overcome, that doesn’t mean we shouldn’t try. And by all accounts, some of you already have through your work, art, and good deeds.

Our goal at Postindustrial, in addition to providing informative and entertaining stories, podcasts, and more, is to unite a region already with much in common and reason to come together for the common good, from city to city, town to town, and across state lines. We are a region that gave rise to industries and innovations that transformed our nation: steel, aluminum, hospitals, and more. We innovate and reinvent.

“Postindustrial America,” what others refer to as the Rust Belt and Appalachia, has shown that it can stick together in these difficult times, and will continue to do so once we get past them.

How? You may ask.

Simply put, Postindustrial Americans such as yourself have proven to be the key to a brighter future for all.

That’s not to say the work is already done. Far from it.

Because let’s face it, Postindustrial America is too often misunderstood by the national media and reduced to stereotypes about out-of-work steelworkers (one which hasn’t been relevant for decades) and flyover-country farmers.

We all know that’s simply not the case.

Postindustrial Americans such as yourself are brilliant scientists and physicians working to fight the COVID-19 pandemic and develop other lifesaving medical advances.

You are inspiring community leaders and activists who refuse to abide by the status quo of racial injustice while fighting for a more equitable future for us all. Much of that movement has been tested in parts of the region like Kenosha, Wis., Rochester, N.Y., and elsewhere.

You are artists and musicians whose passion and talent light up Postindustrial America and are recognized and celebrated around the world. There are more dancers on Broadway that graduated from Point Park University in Pittsburgh than any other school in the country.

You are innovators reimagining our day-to-day so that future generations will enjoy a better tomorrow.

You are hard-working, fun-loving, individualists who recognize that fighting for the common good doesn’t come at the expense of your individual freedom. In fact, it makes all of us free in ways that the go-it-alone attitude of our current president and his acolytes fail to deliver.

You are smart, capable, and creative in your everyday lives, juggling hectic schedules while making time for a neighbor in need.

You are kind, and fiercely loyal to your families, friends, and even those you don’t know because they hail from your community, city, state, and region.

You are proud of your local ways, though the first to enjoy a well-crafted joke about your respective quirks. Cinnamon on chili in Cincinnati? That sounds crazy, but let’s give it a try.

In short, all this and more is what makes you Postindustrial.

In recent years, Postindustrial Americans have set a positive example for others by putting aside petty and destructive tribalism along those regional, economic, ethnic, and racial lines to come together and celebrate our similarities and differences loudly and proudly for all to see and hear.

But don’t worry — we’re still rivals on football Sundays, slug it out with each other on the baseball diamond, trade semi-legal checks on the ice and bang the boards in basketball.

Some things in Postindustrial America will never change. 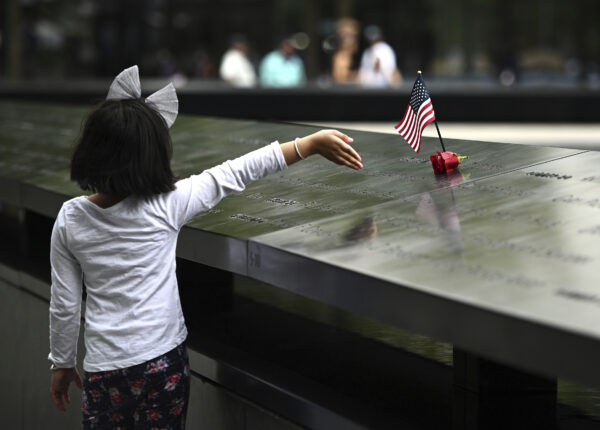 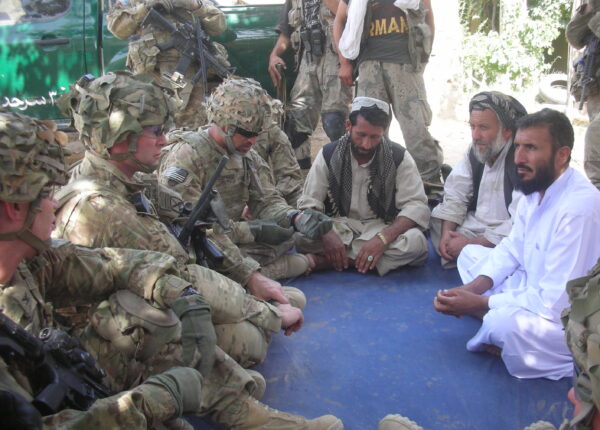 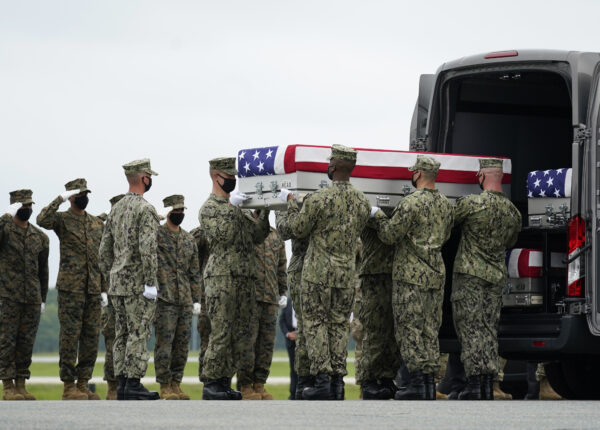 Did anyone “win” the war in Afghanistan?