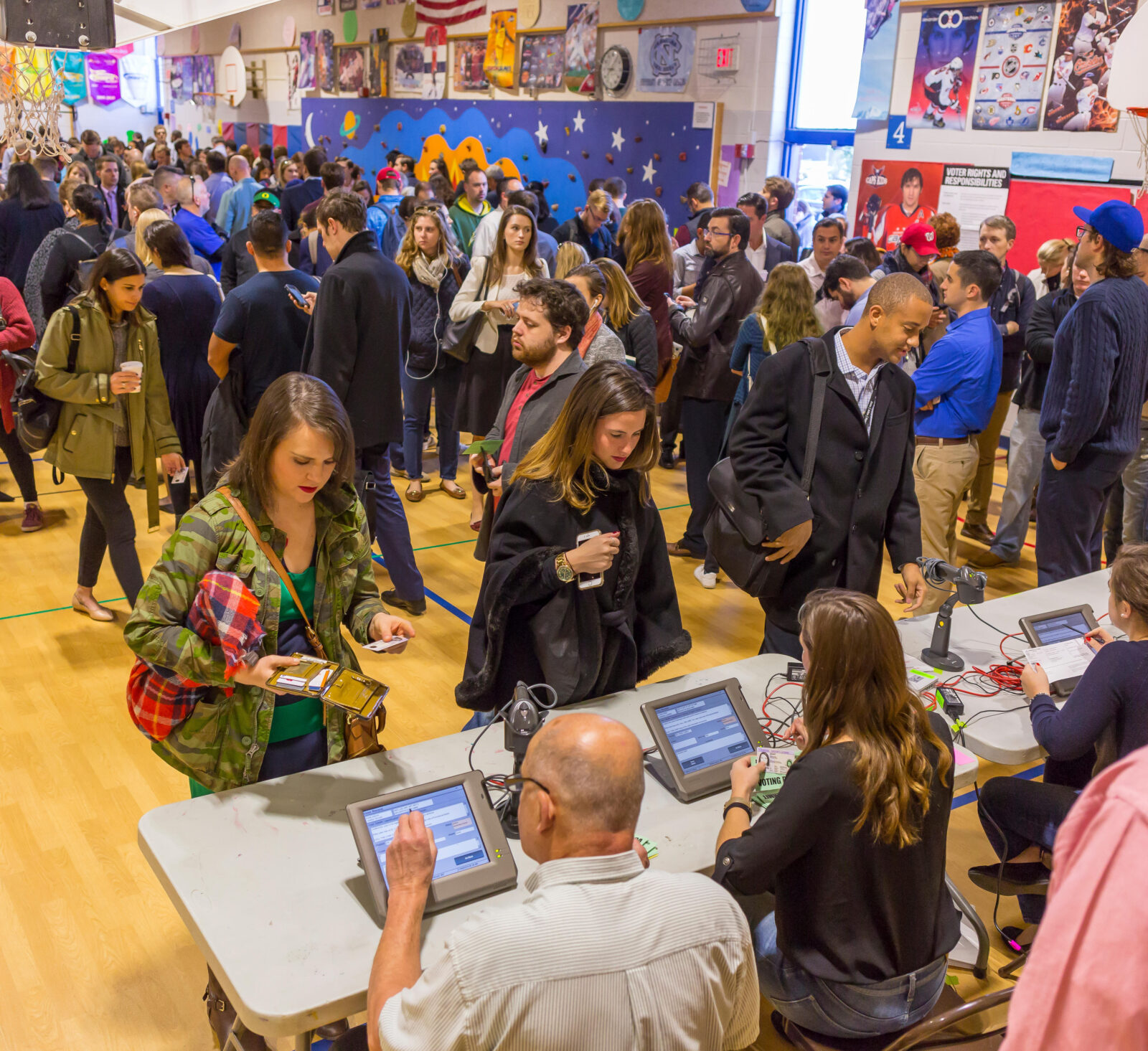 Young voters in on election day in Arlington, Virginia // Alamy

… or however that generation congratulates one another!

Because they deserve our sincerest praise and gratitude.

America’s youngest voting bloc came out in record numbers to cast deciding ballots in a midterm election while a nearly octagenian, “no-malarky” man with an atrocious approval rating occupies the White House.

Their enthusiasm for the democratic process amid high inflation, gas prices, and an economy teetering on recession just as many of them prepare to enter the workforce, is goddamn commendable.

There hasn’t been this kind of young voter enthusiasm since 1992, when myself and my fellow Gen. Xers figured out how to “Rock The Vote” (we thought we were so cool) in order to put a slick southern Democratic governor in the White House, who, while proving a solid statesman, was a scoundrel with the ladies.

So why did Gen Z turn out in droves for a non-presidential election in which the news media and Republicans alike were predicting a “Red Wave” at the least, with many forecasting a “Red Tsunami” that would sweep the GOP to power in the House and Senate?

Well, Biden’s student loan forgiveness plan — though facing continued legal challenges — went a long way toward courting Gen Z and Millennials. Most of us Gen Xers have already paid off our loans, but that’s OK. We’re used to being overlooked and figuring out stuff on our own (that’s what makes us awesome).

What drove many in Gen Z to the polls was abortion. The numbers don’t lie.

Three generations — Gen X,  Millennials, and Gen Z — have come of age with that choice. And while some of us “elders” (Full disclosure: I’m 48) are beyond our reproductive years, Gen Z is “extremely fertile.” And there was no way they’d let some Bible-thumping lawmakers emboldened by robe-wearing weirdos on the Supreme Court take away their right to choose.

That threat to their reproductive rights was expertly framed and explained, especially on TikTok. They got the message and translated it into action that resulted in the strongest midterm election performance by a party in power since 2002.

Those of us who remember that race and those times recall the bipartisan,* patriotic fever that gripped a country still reeling from the Sept. 11 terror attacks while simultaneously enthralled with its initial military might in Afghanistan.

[*Note to Gen Z readers: “Bipartisan” is a political term that’s largely gone out of fashion in recent decades due to your grandparents’ Fox News zombification. Sorry if I come off as an “X-plainer” but I’m a dad, which means I gets to make lame jokes. You’ll get there one day.]

That similarity in voting response begs the question: Is the modern-day GOP and its penchant for waging unpopular culture wars Generation Z’s 9/11?

Perhaps. I don’t know for certain. But rest assured, I’ll be asking them that and more because their political might has gotten my attention in a big way.

Same goes for the Republicans and the conservative media, by the way, both of which were left wondering how the generation they often castigate as lazy and entitled landed such a potent political haymaker last Tuesday.

There will be loads of armchair analysis about Gen Z’s impact on the 2022 election that will make experts of us all by 2024, I’m sure.

In the meantime, I’m listening closer than ever to what they have to say and how they say it.

Because for those Americans who prefer a choice regarding abortion, and a considerable majority do, Gen Z’s turnout proved crucial for retaining rights many of us have taken for granted. They “slayed” for the rest of us. (I had to double check that I used that term correctly).

Now, if only I could figure out the proper way to thank them when crossing paths. 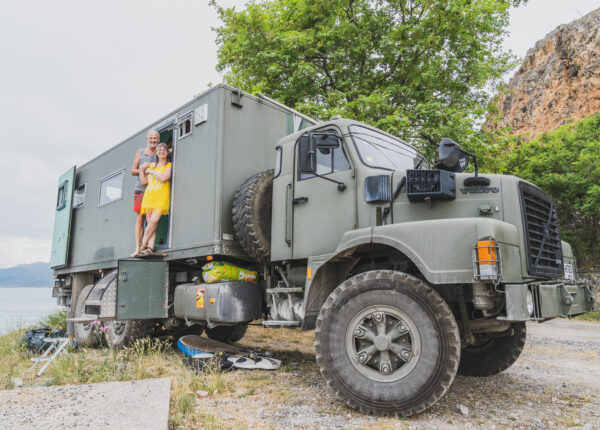 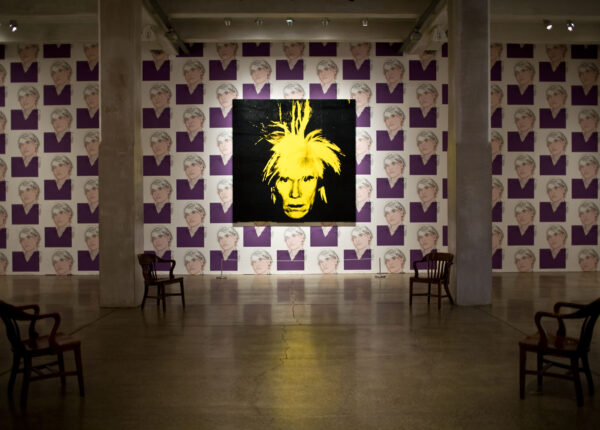 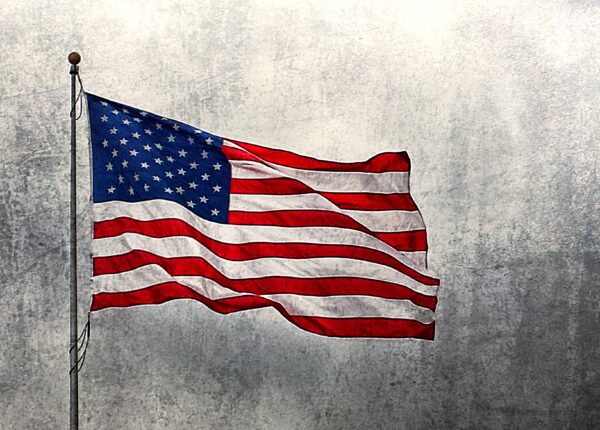 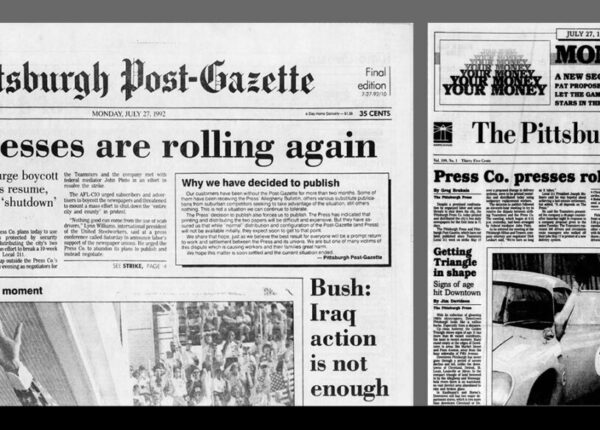 VOICES: Bittersweet memories of a strike that shuttered a Pittsburgh newspaper