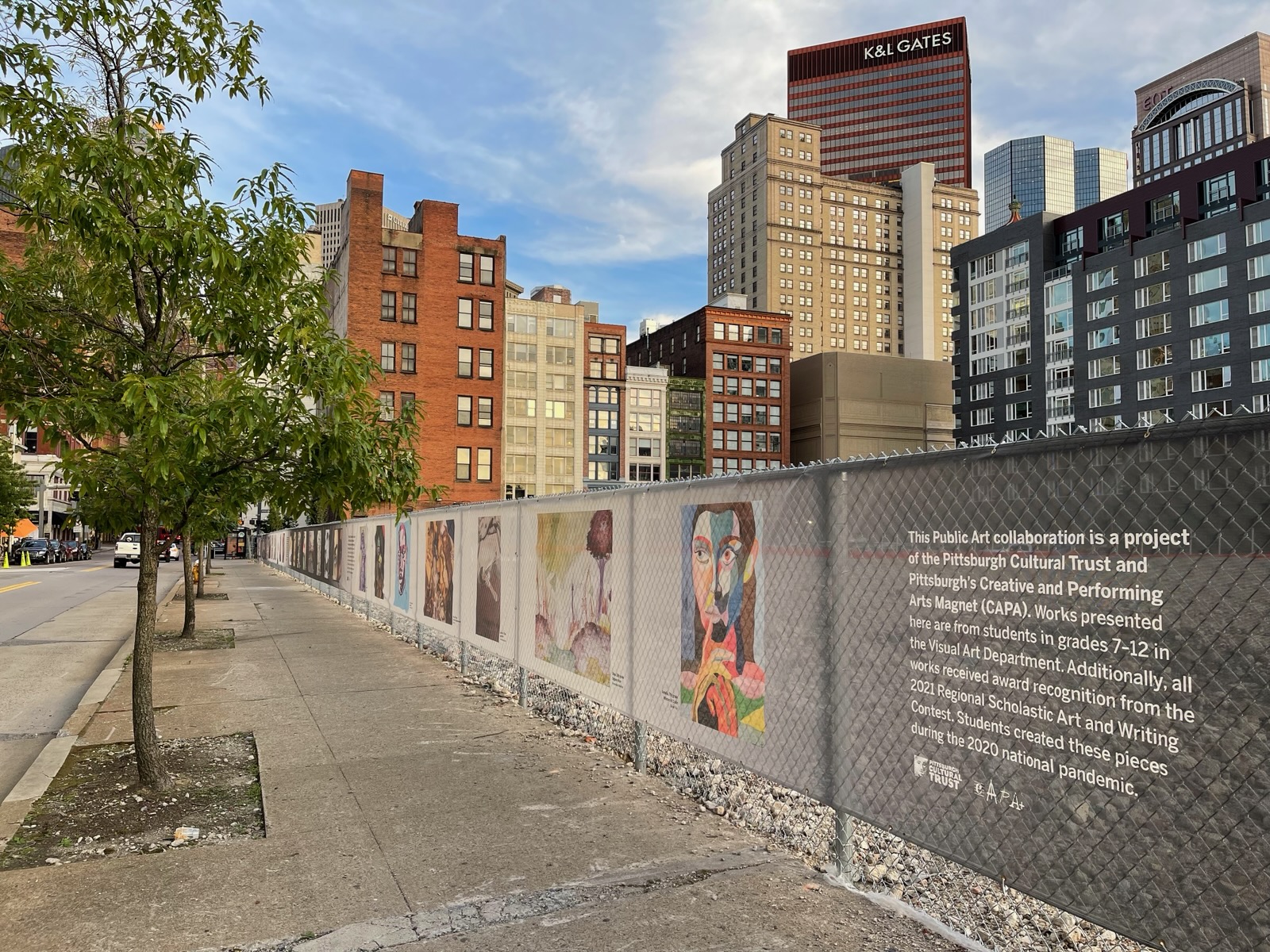 When I moved into Downtown Pittsburgh in 1999, I sometimes felt like the only person living there.

Apart from Gateway Center, which was built as part of one of the earliest urban renewal projects in the U.S. (1950-69), the only other housing options were a few converted old buildings. And while other existing buildings were converted after I moved there, the next new-construction apartment building didn’t pop up until 2006 (The Encore on 7th).

When Pittsburgh came into its own, the infrastructure was built by the “men of steel” for the industry. The buildings were commercial or industrial, and although the city was the epicenter of the region, most of the housing was located outside of the city center. Converting the Golden Triangle’s old buildings into residential structures has proven expensive.

While the rent in Pittsburgh is less than that in other major cities, the construction costs are not, and there are few developers willing to take on the conversions for affordable workforce housing because of  the low profit margin.

When I first lived Downtown, the low resident population was offset by a large corporate employee presence.

Every day, almost 150,000 people could be found in their offices and, during breaks out and about on the streets. That’s not a lot by some big-city standards, but in a compact Downtown footprint, it felt alive.

By 2014, Downtown was becoming the “place to be” and the restaurant scene started to boom. And while the 2015 closing of Macy’s — the last iconic department store Downtown — was a blow to our hearts, it was good for small businesses, which began to grow from under the shadow of the big box. I say that as one of those small business owners.

By 2019, Downtown felt like it was bustling: People came not just to work, but to shop, dine, and attend cultural events. Hotels started popping up in those old buildings.

Visitors were attracted by the history, architecture, and walkability of my fair city. The residential population had grown to about 6,000 people. I felt so proud to be a resident and business owner in such a vibrant place. 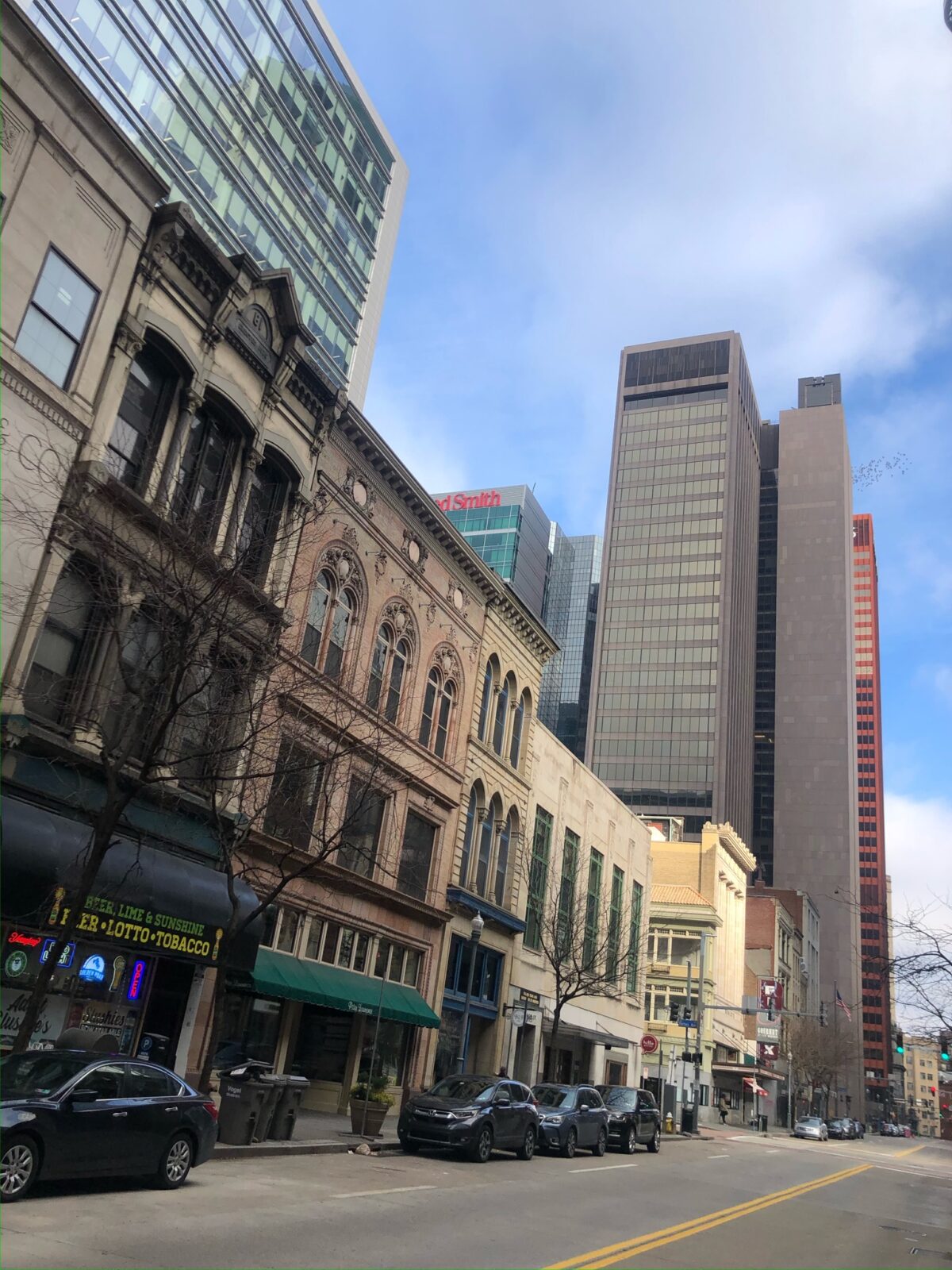 The only people left Downtown were the small population of residents and folks experiencing homelessness.

Every day when I walked from my apartment to my business — about four blocks — I would see people on the sidewalks in various states of overdose. I called 911 on a regular basis.  Being a board member of the Pittsburgh Downtown Partnership, I knew there were trained professionals walking the streets, offering resources to folks in need. But at some point, the need outpaced the resources and things became noticeably different.

Fortunately, there is a new low-barrier shelter on city land just outside of the Downtown footprint. I took a tour and learned about the consolidation of resources in one place, along with accommodation for almost 100 people overnight.

Today, the return of conferences and a small percentage of the workforce have made the weekday vibe a bit more upbeat. Weekends can be lively, depending on events that are scheduled. But unless the residential population grows more, to make up for a lost workforce, and is one that includes all walks of life, Downtown Pittsburgh will continue to be a neighborhood in the making.

Building a neighborhood is hard, especially when the needs of its residents are so vast.

But I believe that with Pittsburgh’s unusual public, private, and philanthropic alliances, we are on the cusp of yet another renaissance — a renaissance in which we will find the funding to convert historic office buildings into residential units, take care of the most vulnerable among us, and lead Pittsburgh into a brighter future. 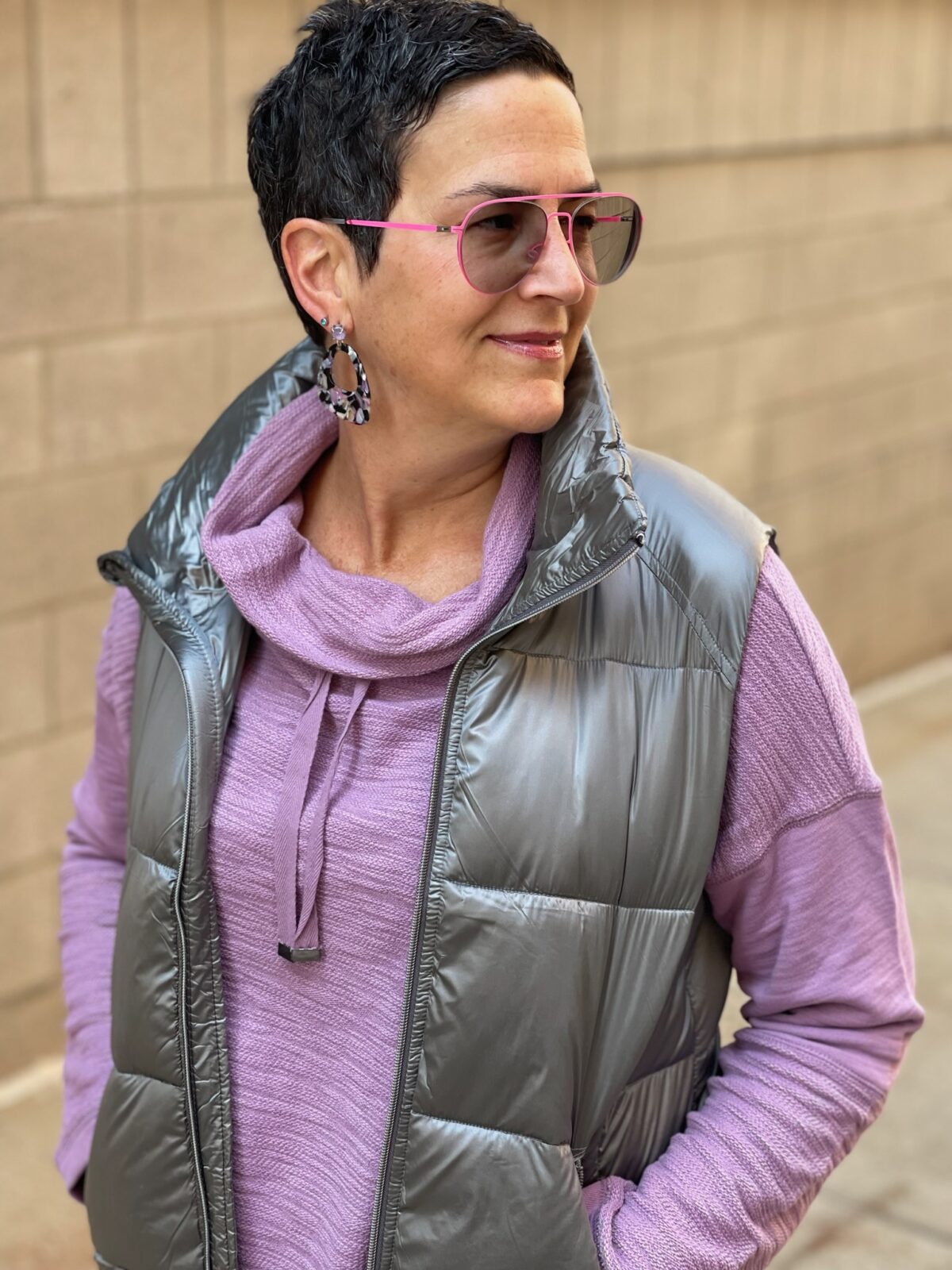 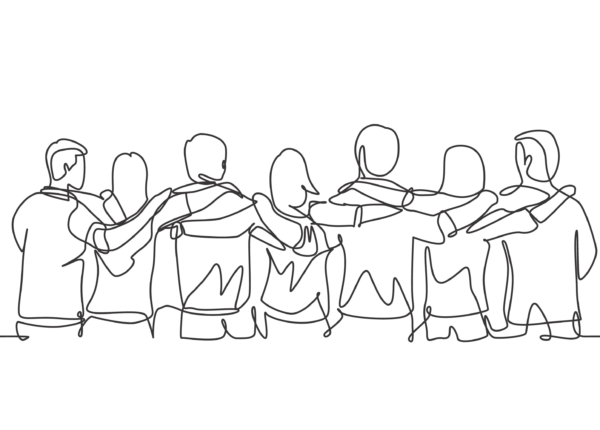 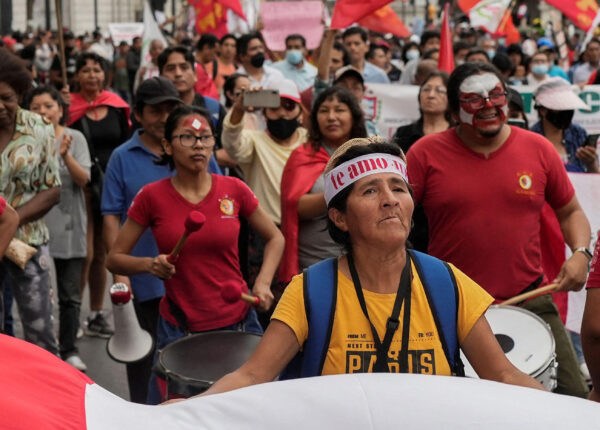 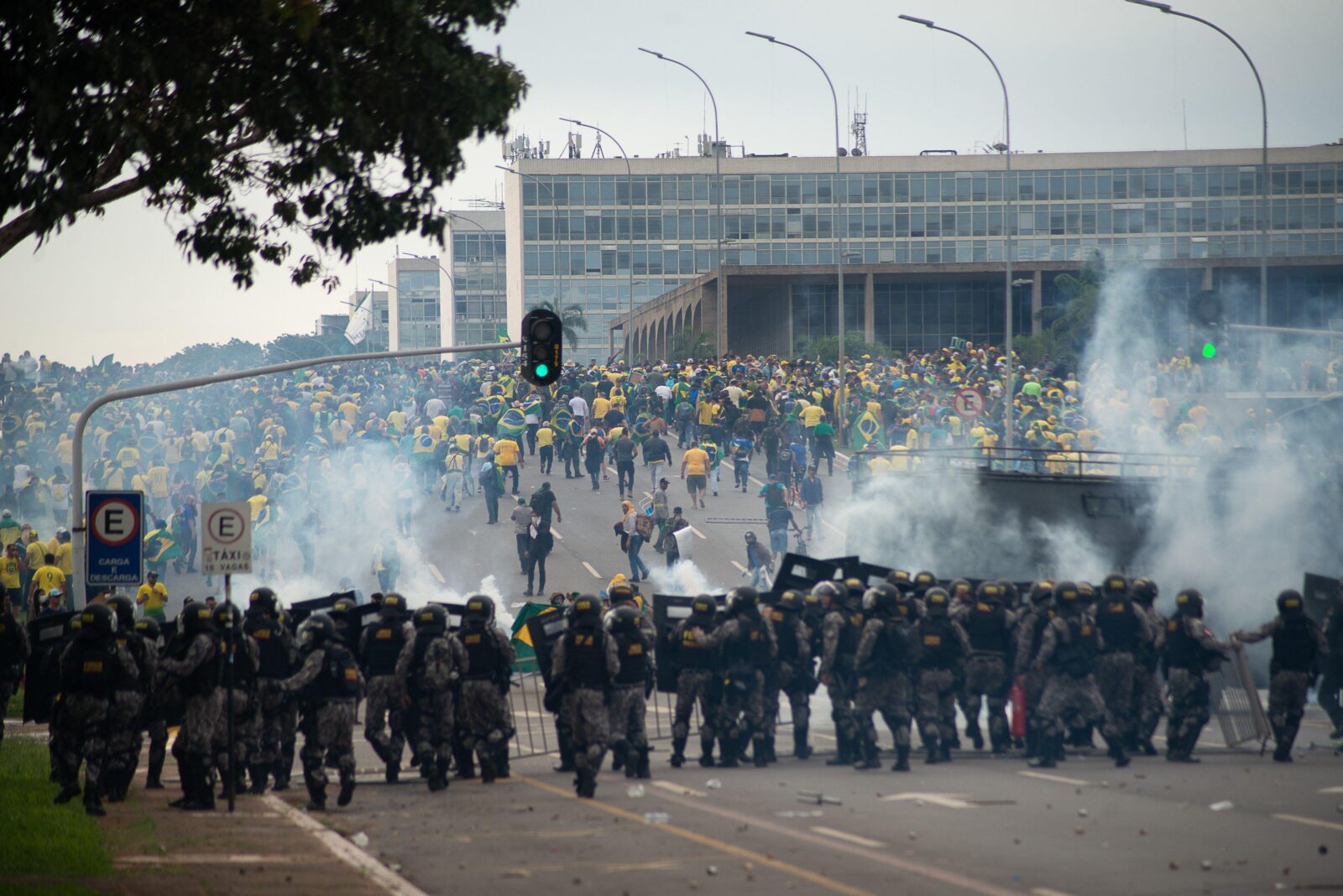 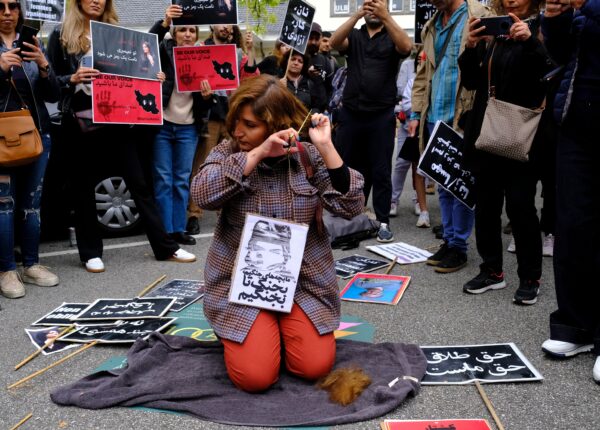