Quds Day rally, parade of military forces, along with a photograph of Qassem Soleimani, in Tehran, on May 31, 2019. Photo credit: Saeediex / Shutterstock.com

President Trump kicked the Iranian hornet’s nest by killing Qassem Soleimani, one of the most influential figures in Iran and the region.

On more than one occasion, Postindustrial has warned of the dire consequence war with Iran would spell for military service members from the Rust Belt and Appalachia, who comprise a large portion of America’s fighting forces.

Yes, Soleimani was bad. Very bad. He headed Iran’s Quds Force, a high-speed, specialized unit that combines deadly soldiering, spying and foreign paramilitary financing/training to bolster Tehran’s interest throughout the Middle East. Hundreds of thousands are dead in Syria, Yemen, Lebanon and elsewhere due in part to the unrest Quds fomented in those countries.

Perhaps more important to Americans, Soleimani orchestrated the training and arming of Shia militias in Iraq that killed hundreds of U.S. troops in Iraq during the 2003-11 war.

More recently, the death of an American contractor in the northern Iraqi city of Kirkuk was also blamed on an Iran-backed Shia militia, leading to a tit-for-tat escalation that Trump kicked into overdrive by ordering the death of Soleimani. 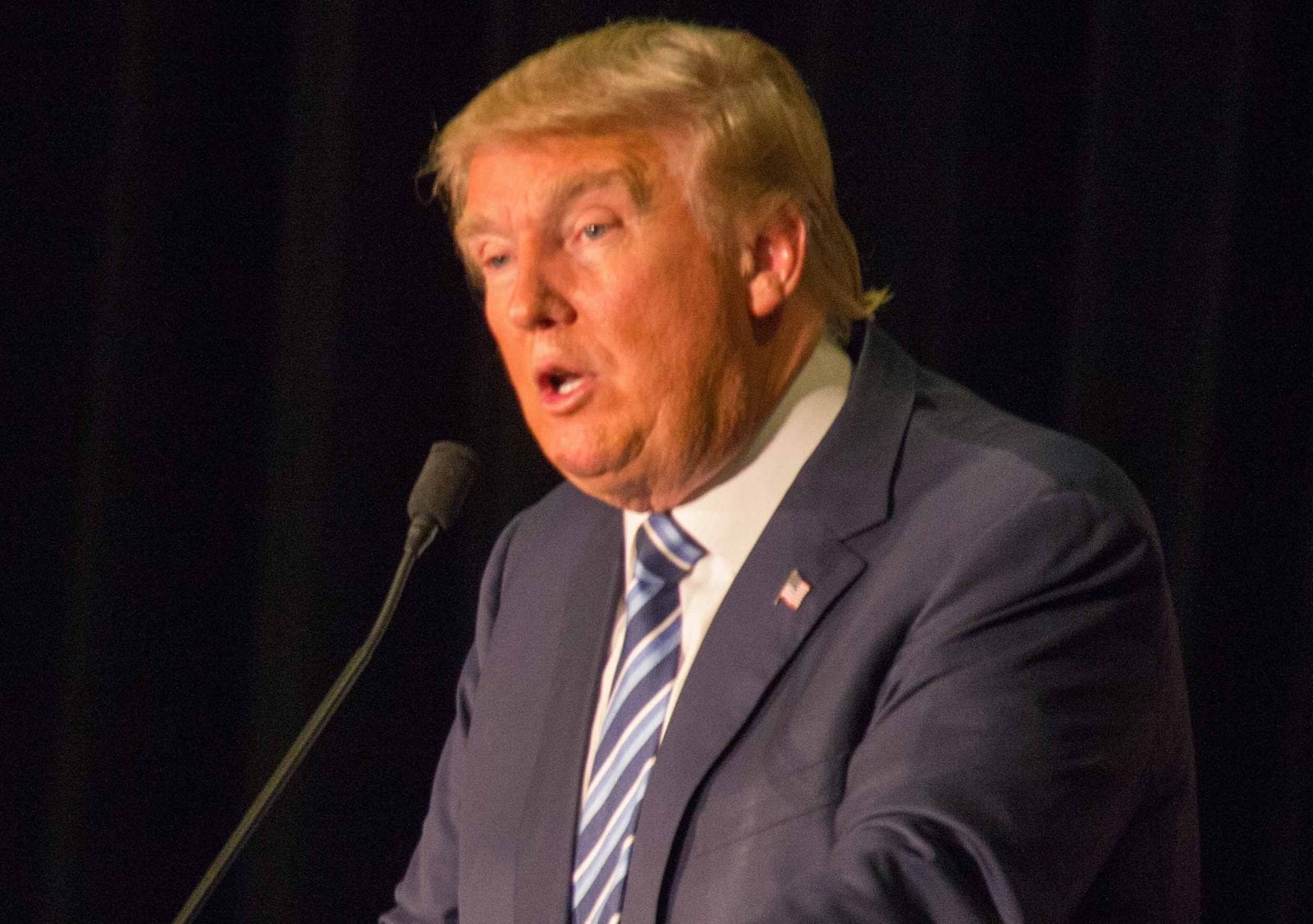 But killing him won’t end Iran’s reliance on Quds to sow bloodshed and mayhem throughout the Middle East.

Just the opposite, actually. Iran experts across the political spectrum say the targeted hit on Soleimani will prompt retaliatory attacks on U.S. officials abroad, embassies and allied leaders in the Arab world and elsewhere.

Trump telegraphed his ignorance of this reality when he took to the air on Friday and asserted the following:

“We took action last night to stop a war,” Trump said from his Mar-a-Lago home in Florida. “We did not take action to start a war.”

Sorry, Mr. President. Just because you say you aren’t starting a war doesn’t mean you haven’t done just that.

Because make no mistake about it: The United States is now at war with Iran.

And if you thought wars with Afghanistan and Iraq were a drain on America’s blood and treasure, you’d better hope this thing magically deescalates before the ground war with Iran begins.

Regular Postindustrial readers will recall this story from last June about a conversation with Lawrence Wilkerson, a retired Army colonel who was also chief of staff to Secretary of State Colin Powell from 2002 to 2005. It was during that tenure that Wilkerson played a pivotal role – one he now regrets—in marching the United States into war with Iraq.

Wilkerson issued a startling warning about what a potential war with Iran would look like:

“We are talking about (Iranian) people who were bloodied in eight years of brutal war with Iraq … who have now learned a whole hell of a lot more about war by fighting ISIS in Syria and Iraq and are probably willing to die to the last Iranian to preserve their country.” 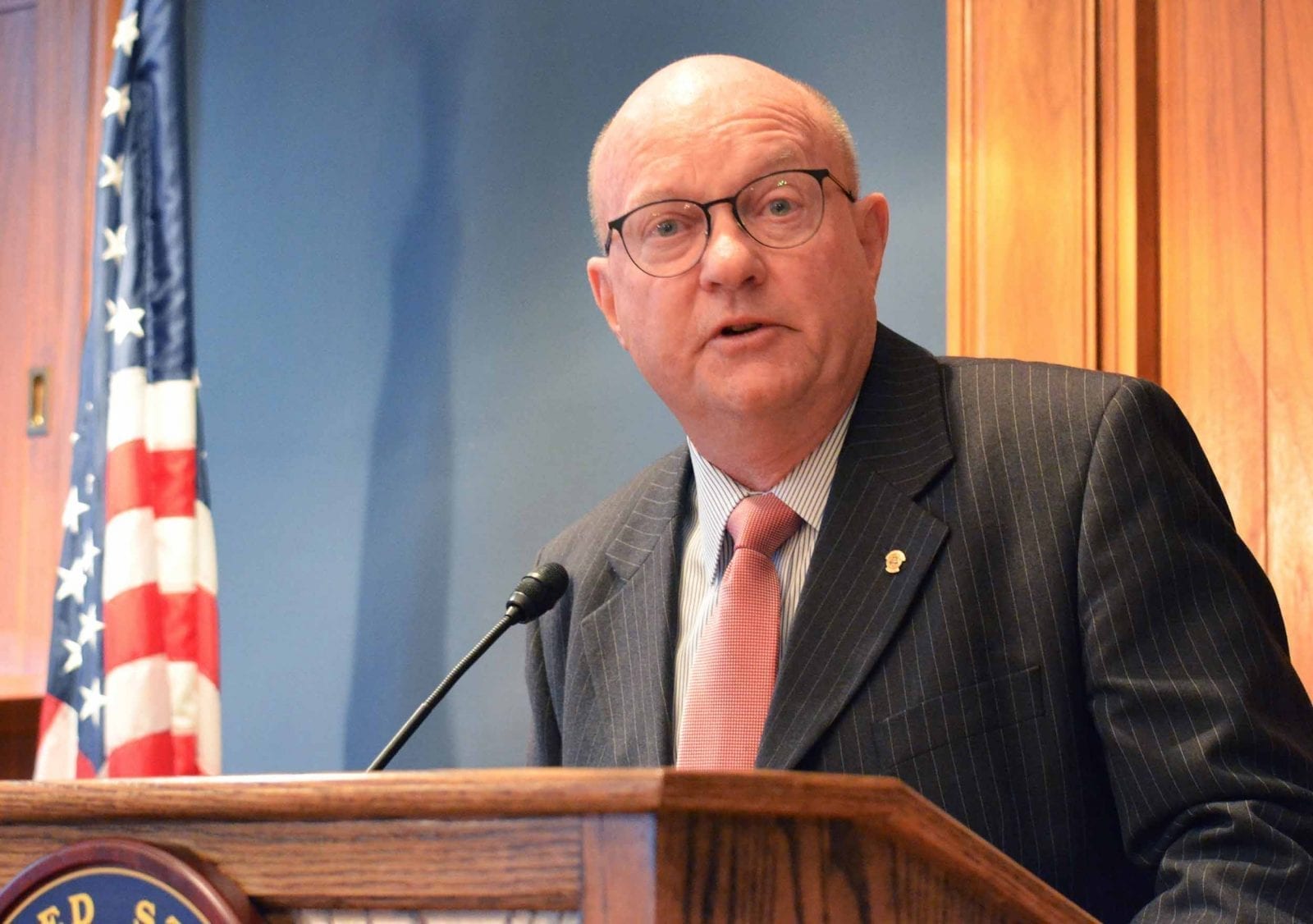 Wilkerson then speculated that to subdue such a large population (roughly 80 million compared to just 25 million in Iraq) that is motivated and much better trained and equipped than the al Qaeda and ISIS fighters in Iraq would require one million servicemen and women—necessitating the reinstitution of the draft—at least a decade of fighting, and $2.5 trillion.

He punctuated his assessment with an ominous warning about a potential U.S.-Iran war that made the hair stand up on the back of my neck after he said it.

“Well, I think what would happen would be Iraq times 10.”

That’s 10 times, the loss of American lives, 10 times the cost to American taxpayers, 10 times the destruction that will destabilize an already fraught region for years to come.

In case you mistake this warning as baseless hysteria and hyperbole about an engagement yet to come, keep in mind that the Pentagon already announced on Friday that thousands of additional American troops are being deployed to the region following the Soleimani killing.

Those soldiers are coming from an Immediate Response Forces of the 82nd Airborne Division in Ft. Bragg, N.C., many of which are the sons and daughters of Postindustrial America.

The cost of war with Iran will be paid disproportionately by those hailing from this region for years, perhaps decades, to come. 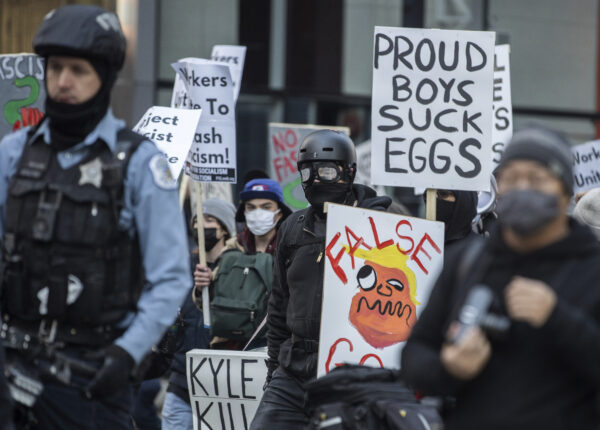 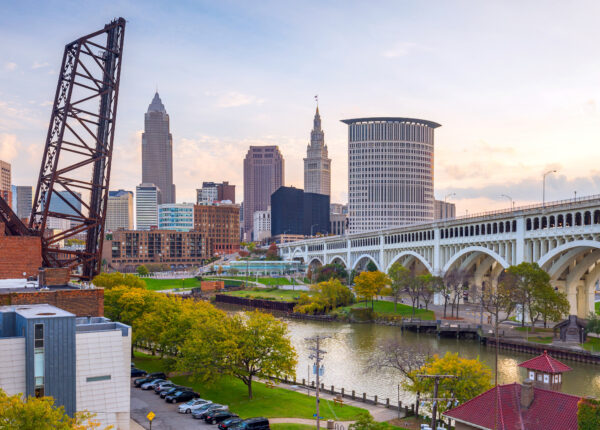