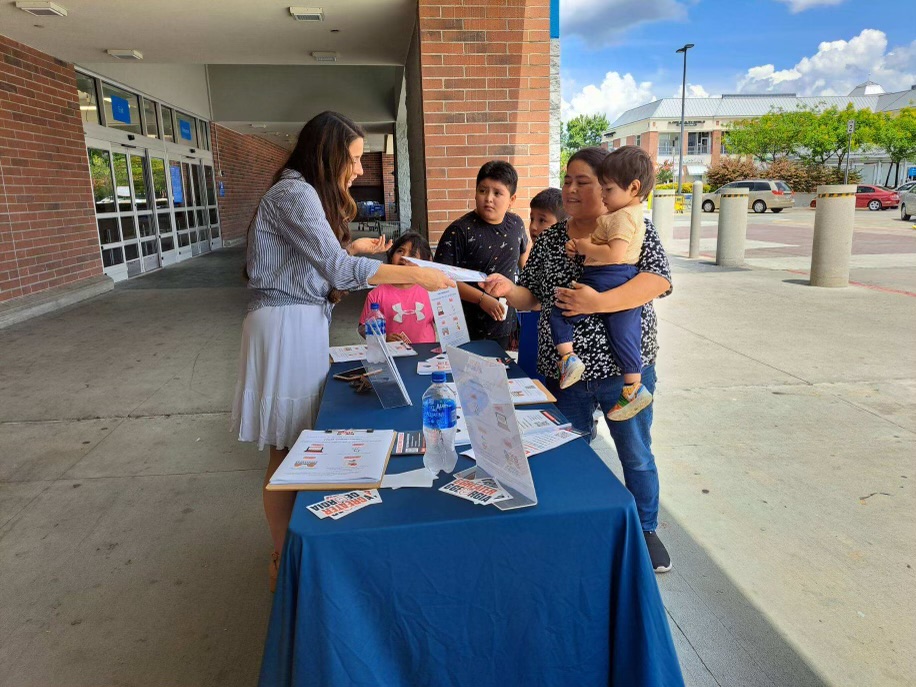 Greater Georgia, a organization founded in 2021 by former U.S. Sen. Kelly Loeffler to promote conservive candidates, has targeted Hispanic voters with roundtable discussions and events like a July 28 voter registration drive at a Supermercado in DeKalb County. // Photo by Greater Georgia Action via Georgia Recorder

Voting advocacy groups in Georgia are working to mobilize a disengaged and diverse group of voters for the upcoming midterm elections that will determine not just leadership of the state government but could also once again decide control in Congress.

The reshaping of voter-mobilization organizations in recent years has led to the creation of groups focused on Asian Americans and other minorities whose influence continues to grow, progressive organizations pushing new boundaries, and a new statewide organization filling a void for conservatives.

In October, the three-week early voting period will begin for the Nov. 8 general election, when there will be races for governor, the U.S. Senate, state legislature, secretary of state, attorney general, and lieutenant governor.

One group increasing its outreach of the midterms is Greater Georgia. The group founded by ex-U.S. Sen. Kelly Loeffler says it has registered tens of thousands of voters in the year and a half since it launched and has held canvassing events to entice conservative voters in a state that’s shifting bluer as the demographics skew younger and more diverse.

It has organized dozens of voter registration events on college campuses, convenience stores, supermarkets, and other sites, canvassed counties like Cobb and Oconee, and reached out to the Hispanic community with events at supermarkets and other venues, roundtable discussions, and is running a statewide Spanish-language TV ad to encourage people to register to vote.

Loeffler believes Greater Georgia’s efforts are paying off, pointing to strong voter turnout on the Republican side in the May primary when 279,000 conservative voters cast a ballot who had not voted in the last four primaries. The organization’s mission extends well beyond registering voters, she said.

“(We’re also) making sure that we’re engaging already registered voters who may not be voting and we’re bringing people back who might feel disenfranchised like their vote doesn’t count.” — ex-U.S. Sen. Kelly Loeffler, founder of Greater Georgia

“(We’re also) making sure that we’re engaging already registered voters who may not be voting and we’re bringing people back who might feel disenfranchised like their vote doesn’t count,” Loeffler said. “We, as a conservative movement, somewhat yielded voter registration to the left. We picked that back up in earnest in 2021 and we knew that by keeping the tent up outside an election year, that we could grow the tent, and that we’d have the time to build bridges and relationships with diverse communities.”

Strong turnout is expected again for the general election after the May primary brought about two million Georgians to the polls. The 2020 presidential election drew more than five million voters and since the last midterm election in 2018, an additional 1.5 million people have registered to vote.

A national spotlight has remained on Georgia’s elections since the fallout of the 2020 presidential election, dominated by President Donald Trump’s unfounded claims that election fraud cost him a close victory over Democrat Joe Biden.

Still, the Brennan Center found that Georgia’s 2022 primary saw its biggest turnout gap – 6% – between white and Black voters since at least a decade ago.

A number of groups, such as Black Voters Matter, have continued to educate voters about new rules that add more restrictions to absentee ballots and other rules while engaging a demographic that represents over 30% of the state’s eligible voters.

A range of groups with a variety of missions

Four years ago marked the first time in Georgia that an Asian-led political advocacy organization specifically targeted Asian American voters, who accounted for 4.7% of the electorate in 2020 – enough to change the outcome in a state with tightening margins.

As the Asian American Advocacy Fund prepares for the November election, it has been focused on having in-depth conversations with prospective voters about their concerns and identifying which progressive candidates are the best to represent a group often overlooked in Georgia politics.

These efforts included knocking on the doors of Asian voters, Pacific Islanders, and Native Hawaiians primarily in Cobb, Gwinnett, and Fulton counties. Asian American Advocacy Fund is showing a documentary on Sunday and Monday about five Korean-Americans running for Congress in order to promote civic engagement.

The deep canvassing offers the most insight into the community, said Doha Medani, organizing manager for Asian American Advocacy Fund.

“We bring up the aspects of policies that have passed that dictate what life looks like for Asian Americans,” Medani said. “I also think that Asian Americans are used to being treated in that way, used to being disregarded. Sometimes when we talk to people at the door or on the phone, people for the first time are thinking to themselves what issues are important to me? Because no one has asked that question.”

Other progressive-leaning groups operate in-state, such as the Georgia Muslim Voter Project, which engages the community through events and provides translators, and since 2017, the Environmental Voter Project has canvassed and called voters to alert them to issues. 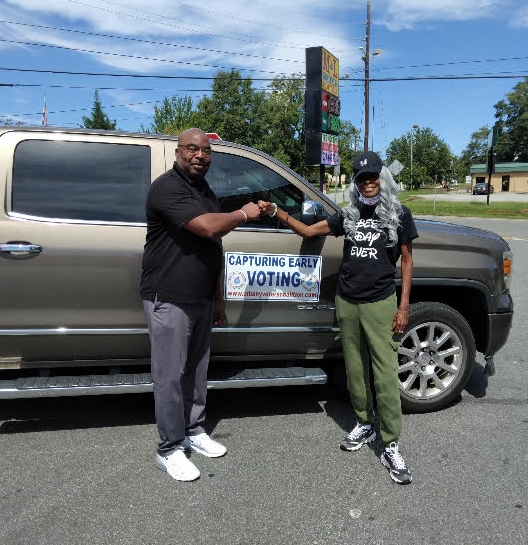 Among the biggest priorities of the nonpartisan Albany Voter’s Coalition in southwest Georgia is to get voters who haven’t voted in a long time or have been removed from the voter rolls to vote, and to offer rides to get voters to the polls regardless of their political leanings.

Recently, that meant persuading a man who had been out of prison for 13 years not to feel his vote was unimportant.

“Many of them have lost hope because they’ve had so many candidates come and say they’re going to do this and do that and people out here are not receiving what they’ve been promised,” said president and CEO Delinda Bryant. “If I have to worry about back utilities, voting is the last thing on my mind.”

The Albany coalition promoted its message with campaigns such as “Capturing Early Voting” and “No Vote, No Hope.”

“It’s such a good feeling to even decide who you want to represent you,’ Bryant said. 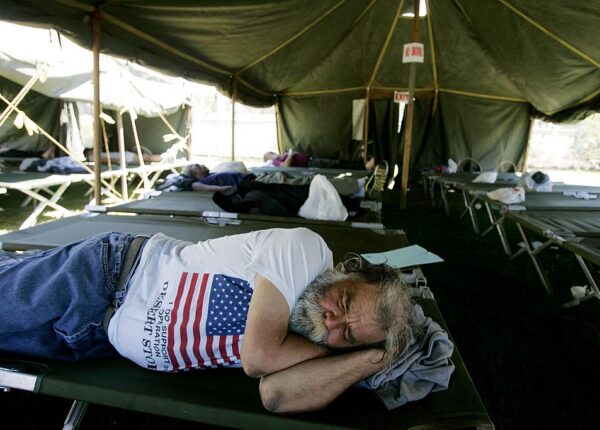