Supporters of President Donald Trump on Jan. 6 are confronted by U.S. Capitol Police officers outside the Senate Chamber inside the Capitol in Washington. Both within and outside the walls of the Capitol, banners and symbols of white supremacy and anti-government extremism were displayed as an insurrectionist mob swarmed the U.S. Capitol. (AP Photo/Manuel Balce Ceneta, File)

Some belonged to armed militias. Some espoused conspiracy theories. They all seemingly believed the Nov. 3 election was fraudulent, and converged for a rally in Washington, D.C., where then-President Donald Trump reiterated claims the election was stolen from him, before they stormed the U.S. Capitol — leading to a deadly, attempted coup.

And while the U.S. Senate acquitted Trump on Saturday, for many of the accused insurrectionists, their legal woes are just beginning.

Their actions were part of Trump’s historic second impeachment trial on a charge of incitement of insurrection. Federal authorities had arrested about 200 people as of yesterday; more than 70 are from the Postindustrial region — the area that made Trump’s 2016 victory possible.

Many of the accused — evidently believing their actions were sanctioned — felt confident enough to document on social media why they pushed past Capitol Police in an attempt to halt confirmation of Joe Biden as president, criminal complaints show.

“To those of us on the outside, it looks completely ludicrous. But you have people at loose ends and something about that had to resonate with them,” said Janja Lalich, a cult expert and professor emerita of sociology at California State University.  “It’s something on a national scale, unlike anything we have seen in this country.”

Among those arrested are members of armed groups, such as the Oathkeepers, or those who subscribe to QAnon, a theory that top Democrats conspire in child sex trafficking, cannibalism and devil-worshipping, and that Trump is waging a war on them and the “deep state.”

Some were captured by news cameras. Mother of eight Rachel Marie Powell, 40, of the hamlet of Sandy Lake in northwest Pennsylvania, is one such person.

She gained the monikers “bullhorn lady” and “pink hat lady” after the FBI released photographs of her using a bullhorn and wearing a pink hat and sunglasses at the Capitol.  She could be sentenced to up to 47 years in prison if convicted of federal charges. 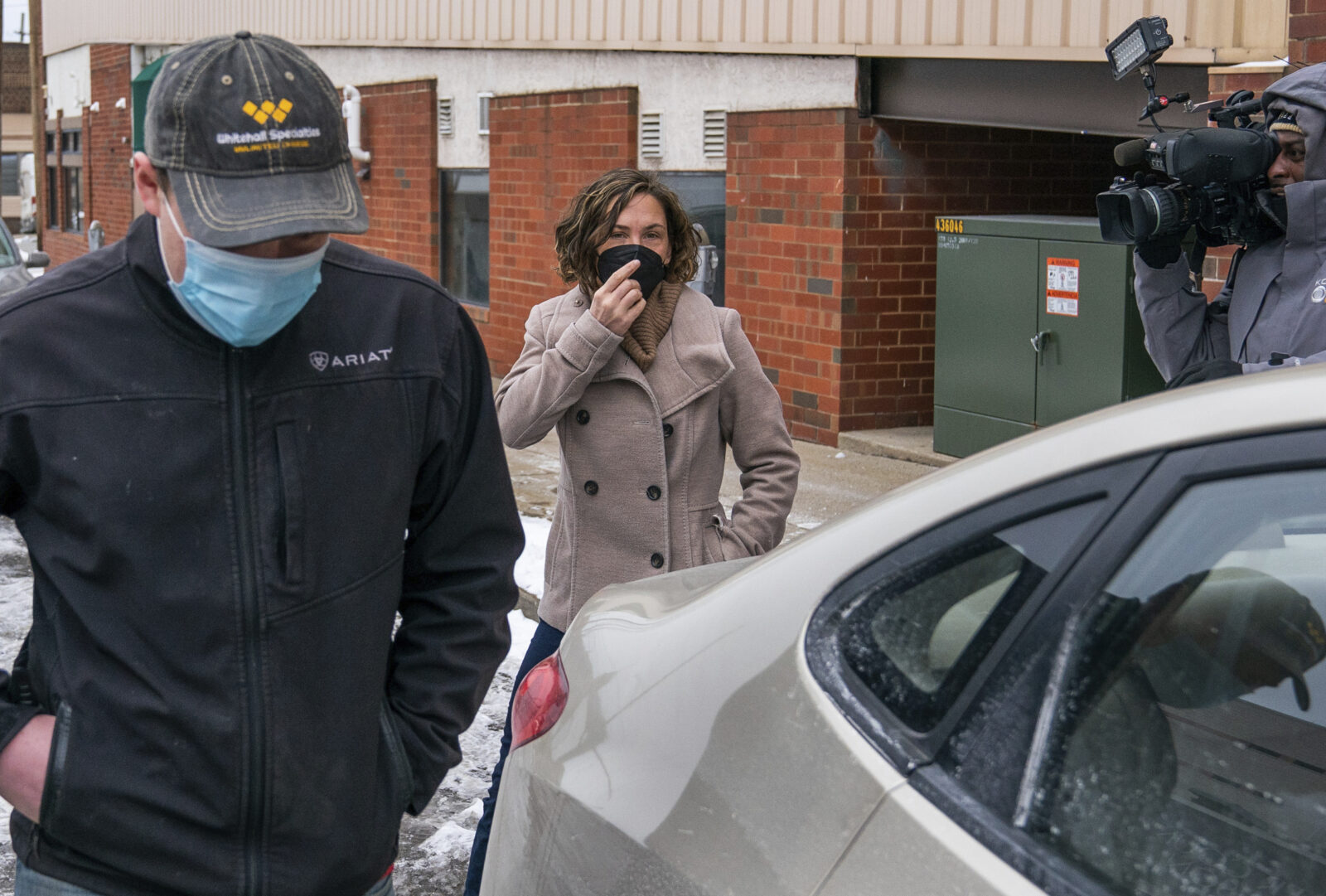 Accused Capitol rioter Rachel Powell heads to a vehicle being released from Butler County Prison on Friday, Feb. 12, 2021, in Butler, Penn. A federal judge in the D.C. District rejected an appeal from federal prosecutors seeking to keep Powell in custody while she awaits trial on charges stemming from the Capitol siege. (Andrew Rush /Pittsburgh Post-Gazette via AP)

One video shows her ramming a pipe into a Capitol window. Faced with more than 20 videos and photos of her involvement on Jan. 6, her attorney told the judge at a recent hearing:

“She’s not part of an organization that’s anti-government or that was organizing people to go to the capitol on the sixth,” defense attorney Michael Engle said, as reported by WTAE.

Kenneth Grayson, of Bridgeville near Pittsburgh, faces charges after an informant notified the FBI that he had live-streamed the attack on his Facebook account.  His public defender did not return a message seeking comment. He posed for a photograph wearing a Pittsburgh Pirates hoodie with “Q” for QANON.

A text captured by investigators sent to someone, reads: “OR IM THERE IF TRUMP TELLS US TO STORM THE …. CAPITAL IMA DO THAT THEN!”

Dominic “Spaz” Spezzola of Rochester, N.Y. was captured in an iconic photograph at the Capitol, hands outstretched, before Capitol police. Faced with 11 federal charges, his federal public defender Jonathan Zucker said his client was deceived by Trump and “acted out of delusional belief” in response to calls by the former president.

And in another arrest, the FBI said it was given screenshots of Instagram messages between University of Kentucky student Gracyn Dawn Courtright, 23, and another person. The friend asked Courtright if she was at the Capitol.

“I walked into the chamber like the senate where the desk (sic) are. it’s history. i thought it was cool,” Courtright wrote, the criminal complaint states. When the other person told Courtright she might be committing treason, Courtright responded, “idk what treason is.”

“The individuals who post things like this, they make law enforcement’s job a lot easier,” said former FBI agent Shawn A. Brokos.

The brazen posts came as no surprise to Brokos, who retired from the FBI in 2019.

“Social media will give you attribution, and that is not something the public thinks about on a daily basis, but law enforcement certainly does,” said Brokos, director of community security for the Jewish Federation of Greater Pittsburgh. “It starts with something as simple on Instagram: ‘Getting on a bus headed to D.C.’.”

Get our newsletter, magazine, and podcasts. Just $5 a month.

Oops! We could not locate your form.

Alexandra Filindra, associate professor of political science at the University of Illinois in Chicago, said the siege showed that the message that people got is that this is what their leaders had asked them to do: Start a revolution.

But this group also carries a lot of political clout, which is why most Republicans in Congress are loath to criticize it or Trump, she said.

“For some of them, it’s fear, and some of them, they want to be the heir apparent. Somebody has to take command of the Trump base,” Filindra said. “Some see it as an opportunity to cultivate a relationship and others have polls that suggest that if they go against Trump, they are going to be ‘primaried.’

“The people who are principled, like (Utah Sen.) Mitt Romney, know they are going to face a considerable penalty.”

The 57-43 Senate vote on Saturday was the most bipartisan presidential impeachment decision in American history. Seven Republican senators voted to convict Trump.

The pandemic happened at a time when political unrest already was fomenting, exacerbating divisions between groups that had been developing for years, experts said.

“The locking down happened, and many people were at a loss to understand this. It’s at moments like this that people grasp at a framework as to what’s going on,” Filindra said. “And there was the internet, with access to all these conspiracy theories, and Trump fed into that. So, that’s what we ended up with.”

Though the insurrection was quelled and scores have been arrested, Lalich warned: “It can certainly surge again. A lot depends on what happens with the Republicans, if more of them break away from this.

“But I don’t think we have seen the end of this at all, which is kind of sad.” 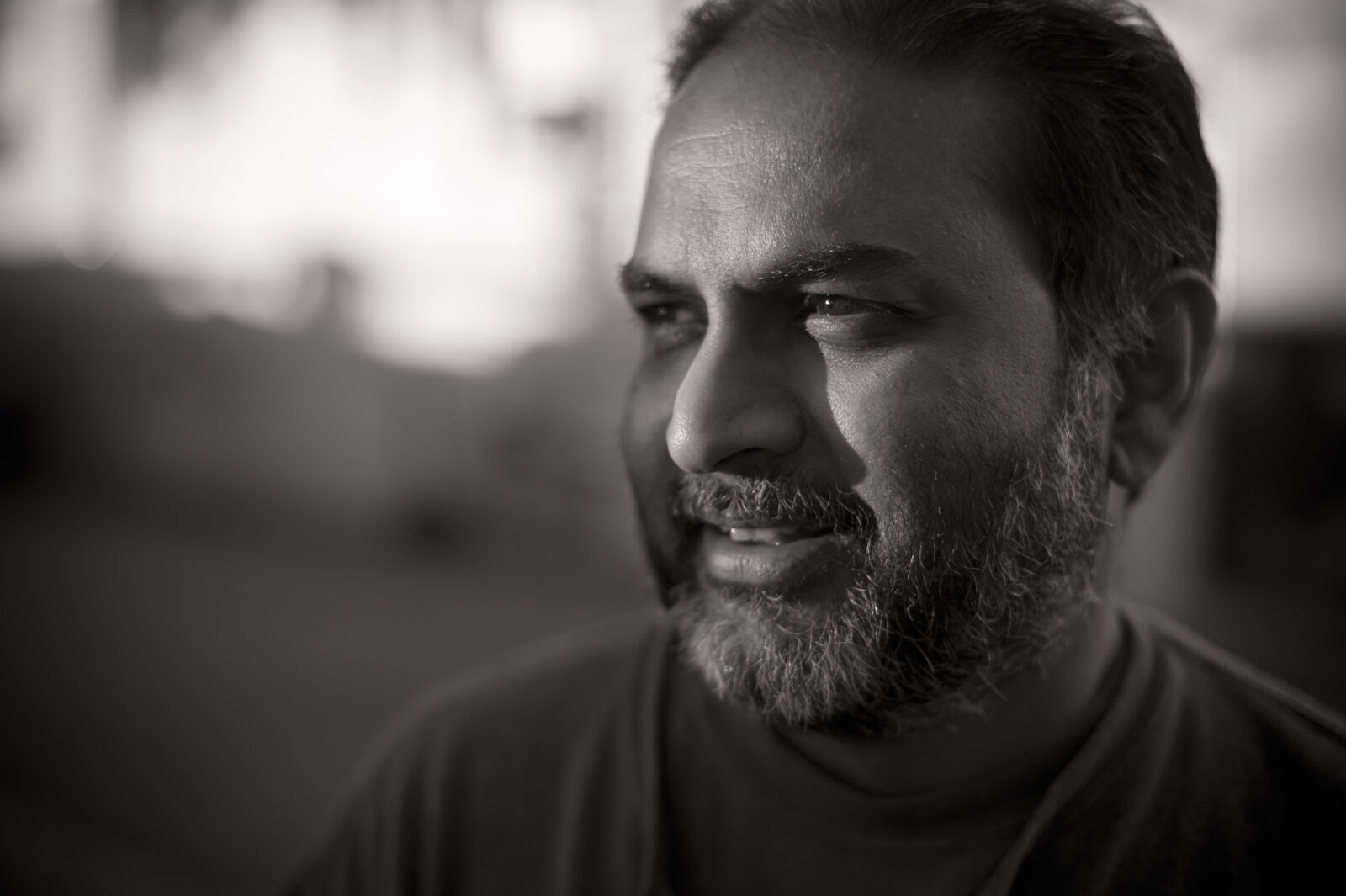 Ramesh Santanam  has covered politics, government, the courts, and local news for more than 20 years, reporting for both daily newspapers and The Associated Press before writing for Postindustrial. He is based in Pittsburgh. 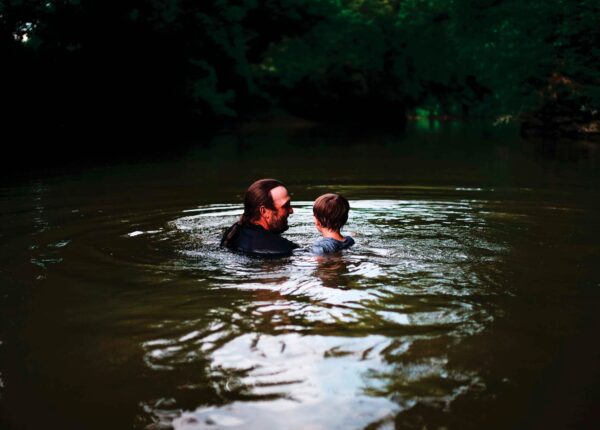 Where tobacco is king 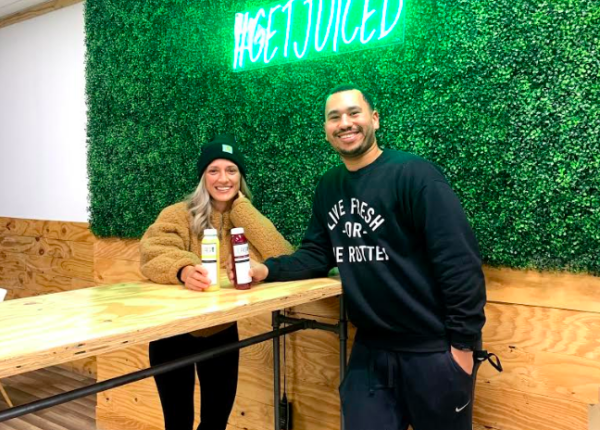 Saving pennies to build a business 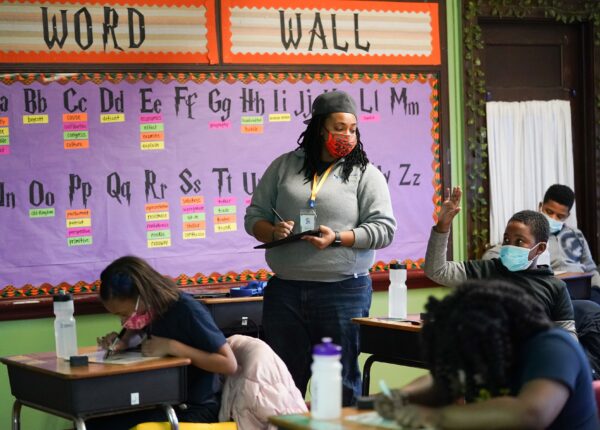 Vaccination clinics for Pa. teachers could open as soon as this week 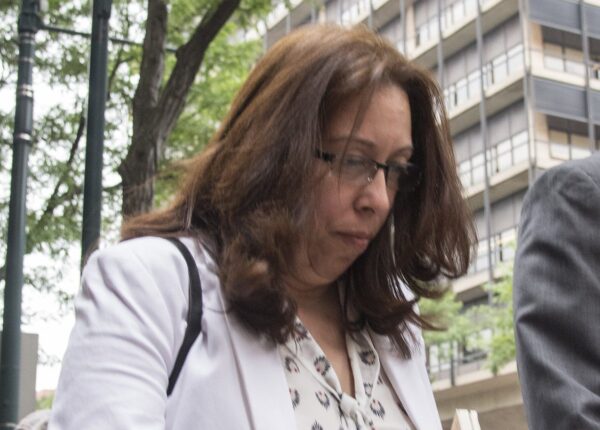