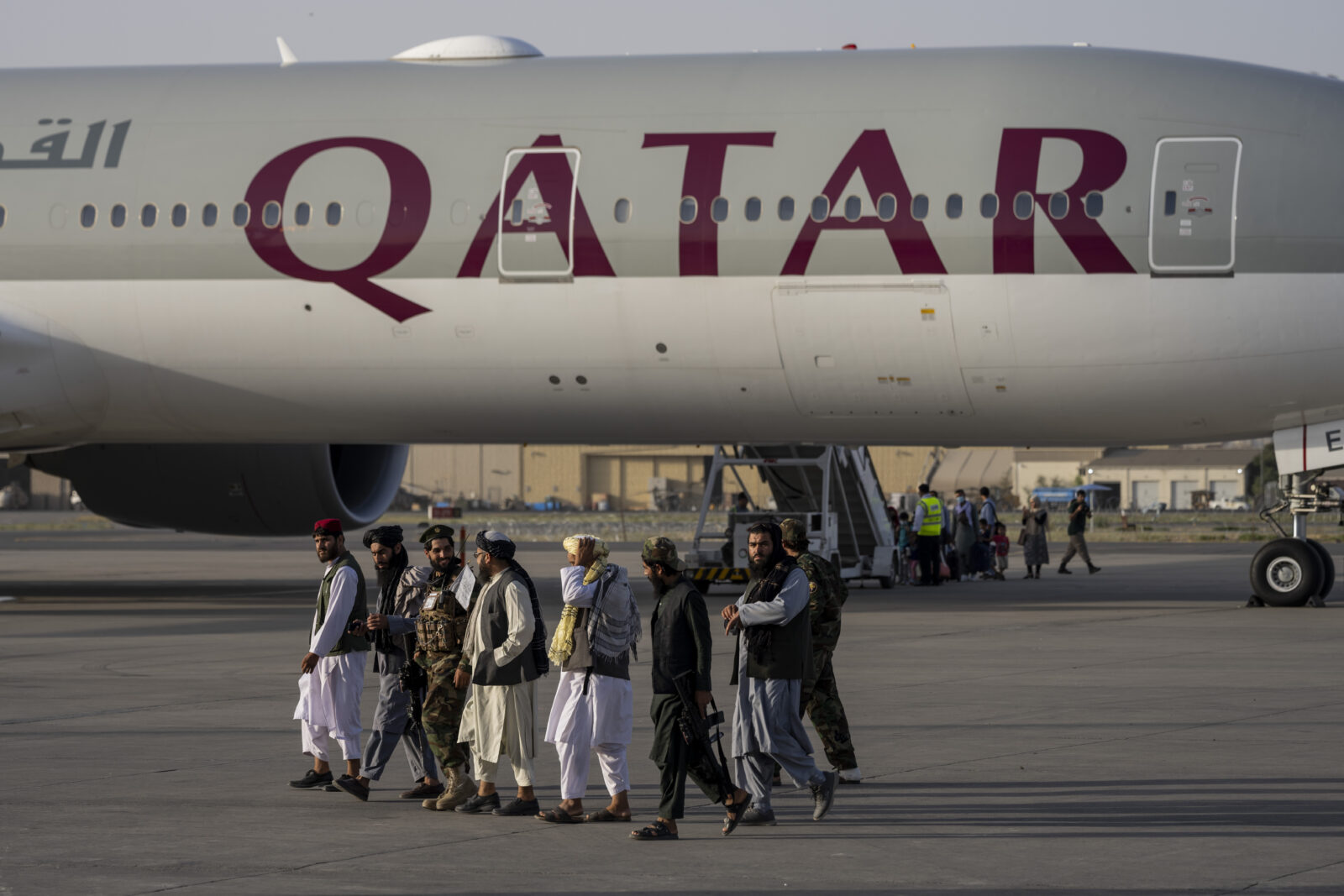 Taliban fighters walk past a Qatar Airways aircraft at the airport in Kabul, Afghanistan, Thursday, Sept. 9, 2021. Some 200 foreigners, including Americans, flew out of Afghanistan on an international commercial flight from Kabul airport on Thursday, the first such large-scale departure since U.S and foreign forces concluded their frantic withdrawal at the end of last month. (AP Photo/Bernat Armangue)

FORT MCCOY, Wis. — I was a teenager when I saw the news on a small black-and-white TV, which was lying in my public hall office, in Pakistan.

There were no phones out there in the camps. We were living there as refugees. So I had a phone installed with a very big, high antenna. And I was charging people for making calls and also receiving calls. So I saw that news. I saw the footage on the TV and then I started running.

I told people, come over and see what’s happening. So, we saw the whole thing on TV. And then after that, you know, the biggest change after September 11, was that Americans invaded Afghanistan. They kicked out the Taliban, which was a big change in my life.

So my family repatriated back to Afghanistan in 2002.

And then the main part of my journalism career was covering the war. There was nothing else.

When I used to meet my friends from India, I used to tell them that, look for you, when there is an affair between the two celebrities in Bollywood, like the girl in the boy, that is like something that is top news for you guys. But for us, we are used to covering the war. On a daily basis, we are just reporting what happened, where, how many were killed, how many wounded. Every day.

So, yes, the war was the bulk of my career.

If there were no Americans coming to Afghanistan, we would still be living in Pakistan for 20 more years.

So, the September 11 incident was the worst tragedy I’ve seen in my life, but its impact on Afghanistan was positive, for me. That’s why we came back to Afghanistan. 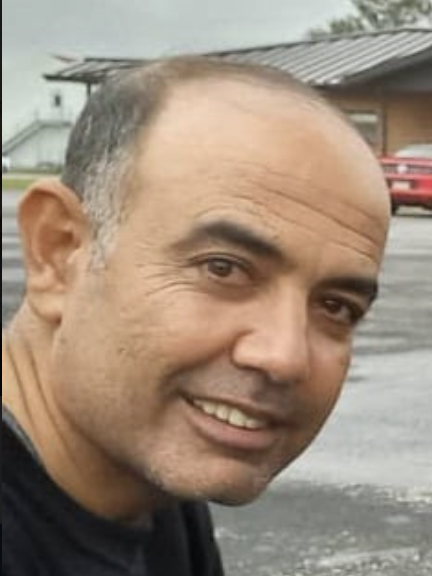 He made it out of Afghanistan on Aug. 24 with his wife and three children. The family is presently at Fort McCoy in Wisconsin, as they await resettlement in a U.S. city. 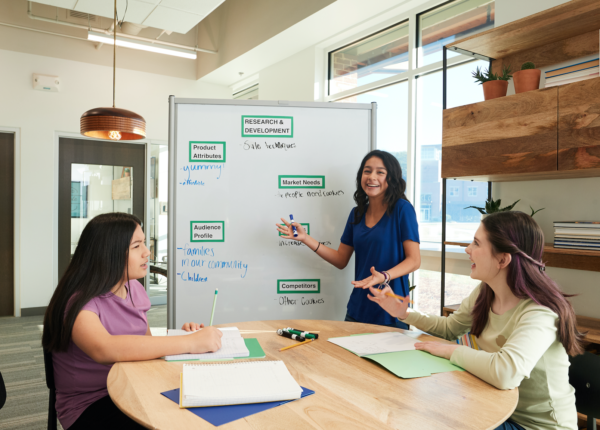 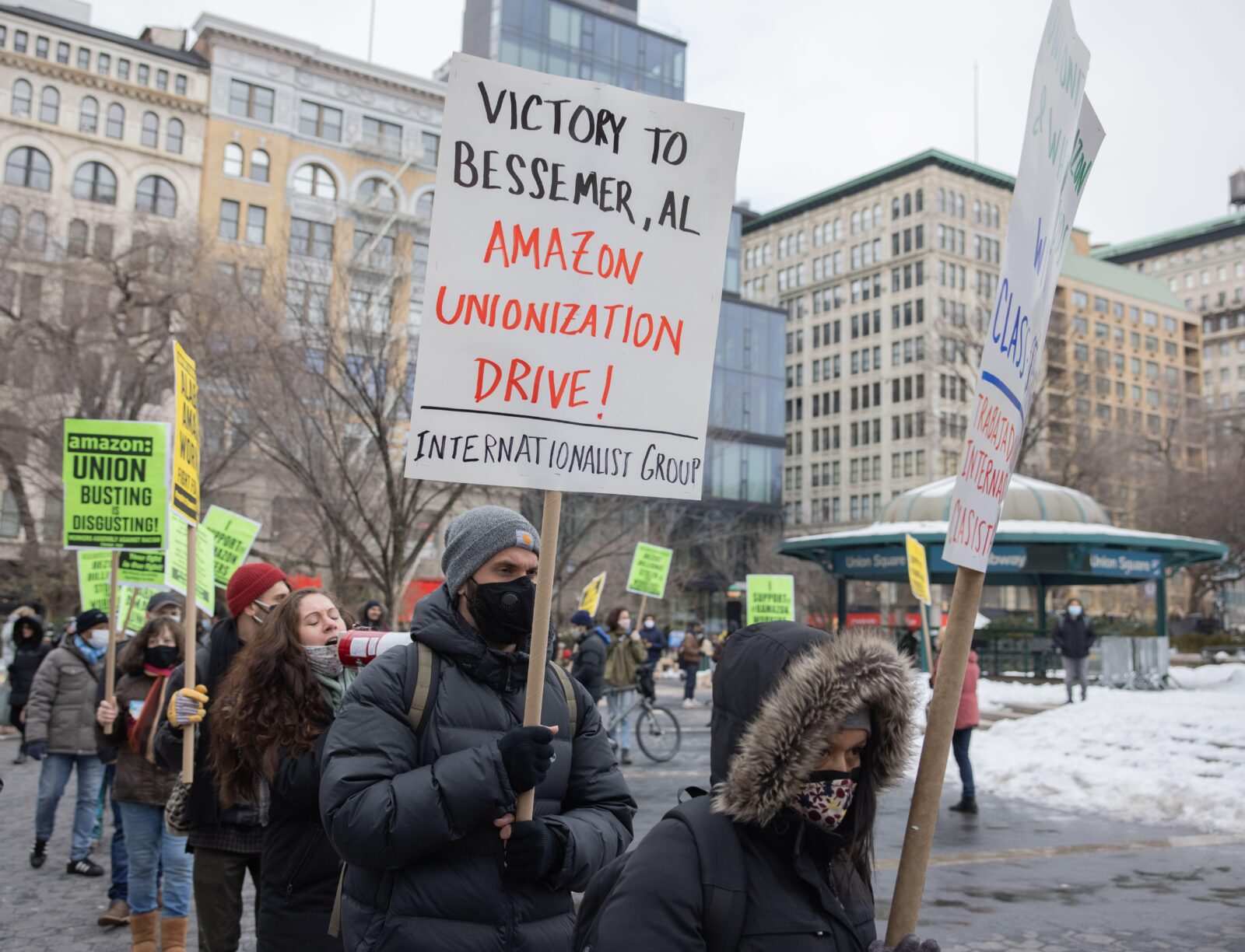 Amazon just the latest business behemoth to dominate our landscape 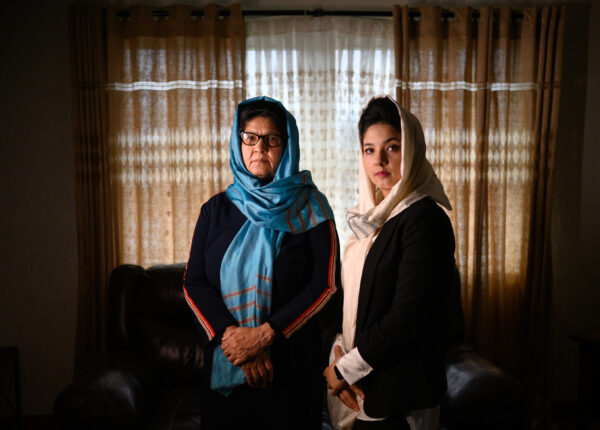 Fully Human: Trailblazing Afghan attorneys reflect on freedoms they have in the U.S.