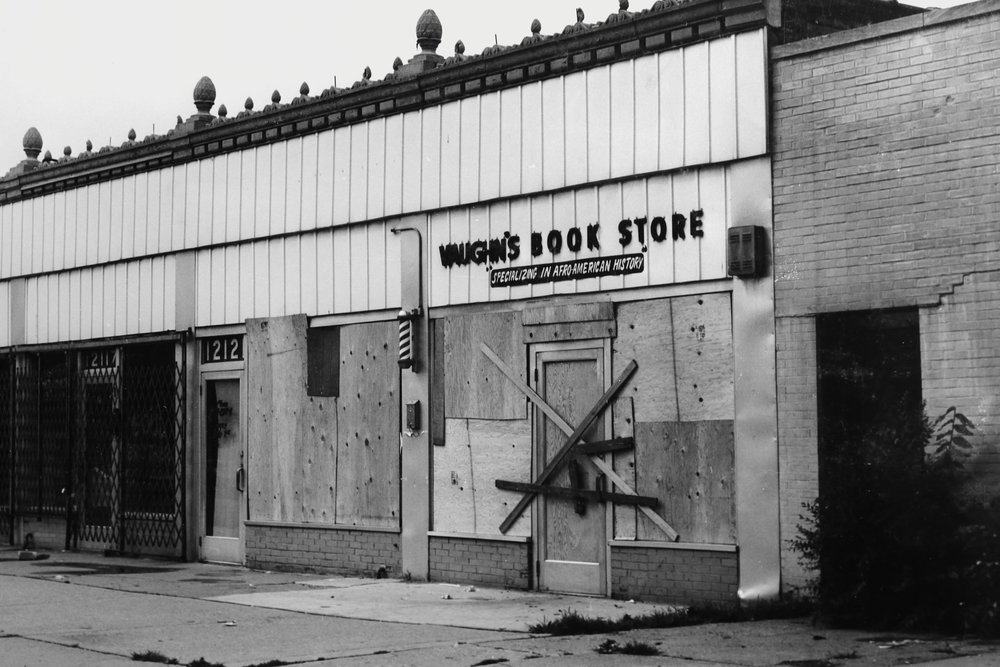 The site of a Detroit bookstore that was owned and operated by a former state House member for nearly 40 years has been identified by the National Park Service for a $15,000 grant designed to preserve history in underrepresented communities.

Vaughn’s Bookstore was owned by Ed Vaughn, who operated it between 1959 and the late 1990s. It was located on Dexter Avenue for many years, and later Livernois Avenue on the city’s west side. Vaughn, a Democrat, served in the Michigan House of Representatives during two stints in the late 1970s and 1990s until 2001. There is an effort underway to nominate the Dexter Avenue site for National Register of Historic Places designation, according to Mark Rodman, Michigan’s State Historic Preservation Officer.

“As the first Black-owned bookstore in Detroit and a hub of African-American journalism and conversation, Vaughn’s Bookstore played a key role in the tumultuous Civil Rights Movement of the 1960s,” Rodman said through a statement. “An important priority of the National Register program is to document those sites associated with significant events that have contributed to broad patterns of our history.” 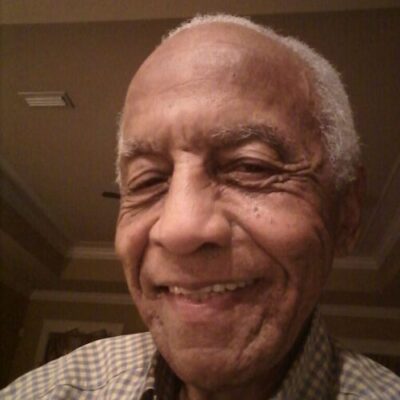 Vaughn’s Bookstore was owned by Ed Vaughn, who operated it between 1959 and the late 1990s. // Courtesy photo | Michigan Advance

NPS awarded $743,531 to 17 projects in 14 states. The other Michigan award during the current year is a $50,000 grant given to a city of Detroit effort to study Latinx communities. The National Register is the official federal list of districts, sites, buildings, structures, and objects significant in American history, architecture, archaeology, engineering, and culture. Once listed, any federal project must take into account the potential for impacts on sites listed in the National Register, just as they must consider impacts to the natural environment.

Vaughn’s Bookstore was one of the nation’s most significant publishers of Black poets, according to NPS. It was also a space where African-American authors could hold reading and signing events and community members could host meetings. During the 1967 civil disturbance in Detroit, the bookstore was firebombed but reopened.

Vaughn, now 87 years old, said during a Tuesday interview with the Advance said that he is thankful and appreciative of the effort to recognize the bookstore.

“We were a game-changer,” said Vaughn. “People in the community had a place where they could buy books in their neighborhood and didn’t have to order them by mail.”