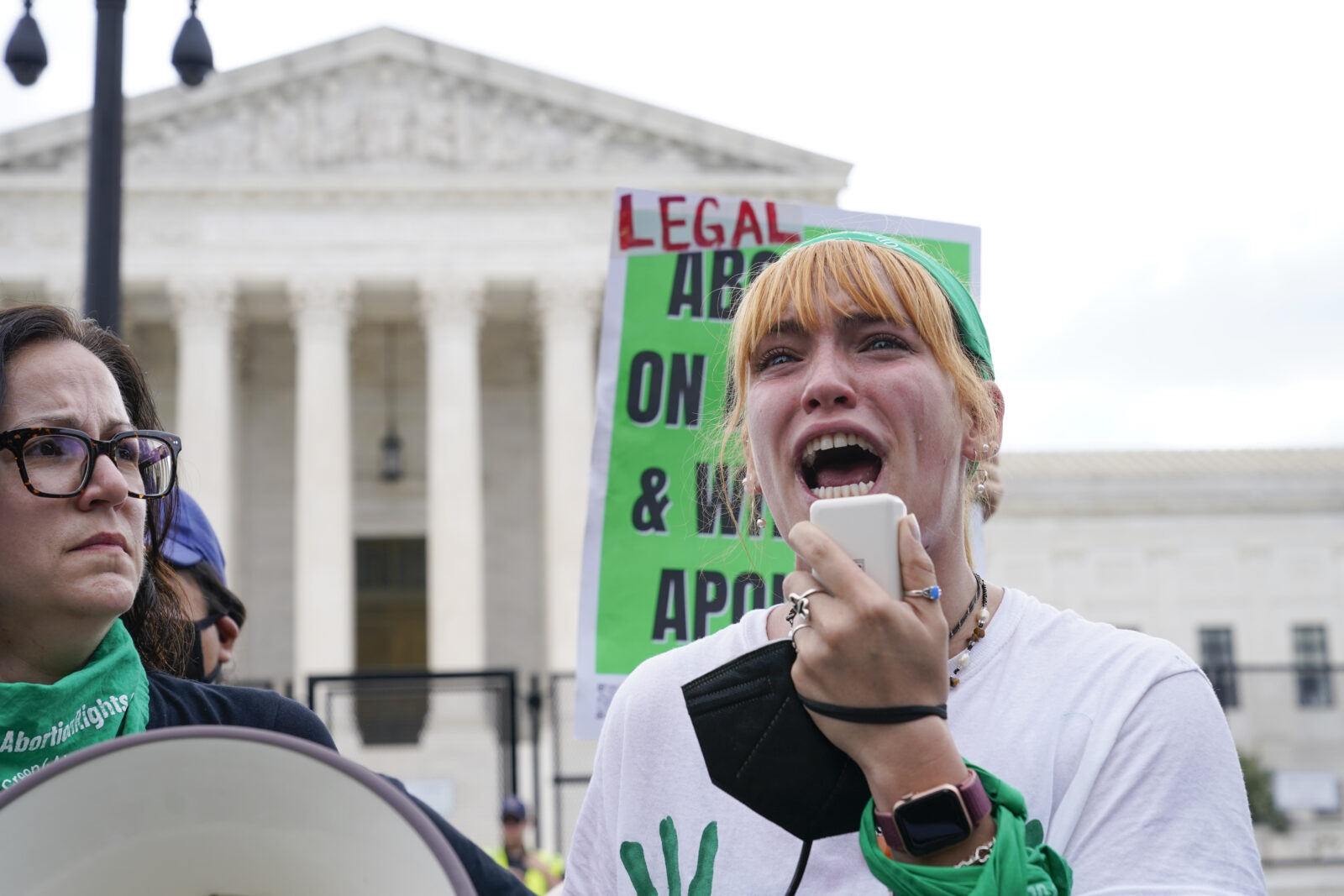 A tear rolls down an abortion-rights activist's cheek as they speak outside the Supreme Court in Washington, Friday, June 24, 2022. The Supreme Court has ended constitutional protections for abortion that had been in place nearly 50 years in a decision by its conservative majority to overturn Roe v. Wade. (AP Photo/Jacquelyn Martin)

With abortion access no longer available to millions of American women, several Postindustrial States have vowed to become safe havens for those seeking care.

Illinois has already positioned itself as a midwestern hub for women seeking abortions; New York State is also positioning itself as a refuge.

So far, at least nine states have effectively banned abortions with few or no exceptions to protect the health and well being of women.

Among those banning abortion, three — Alabama, Kentucky, and Wisconsin — are Postindustrial States.

In Ohio, a six-week abortion ban has gone into effect. Further restrictions are being debated by the state’s GOP-dominated legislature.

Meanwhile, Democratic leaders in Wisconsin are calling for Congress to codify federal abortion rights into law. And in Michigan, the future of abortion access remain uncertain as a 1931 trigger law outlawing abortion could go into effect.

The decision by the Supreme Court’s conservative majority sparked widespread protests in Postindustrial America over the weekend, with demonstrators descending on state capitals in Kentucky, Ohio, and elsewhere.

What’s your take on the shift when it comes to abortion?

We’d like to hear from you. Drop us a line at editorial@postindustrial.com

Include your full name and where you live. We may use part or all of your comments in future stories. 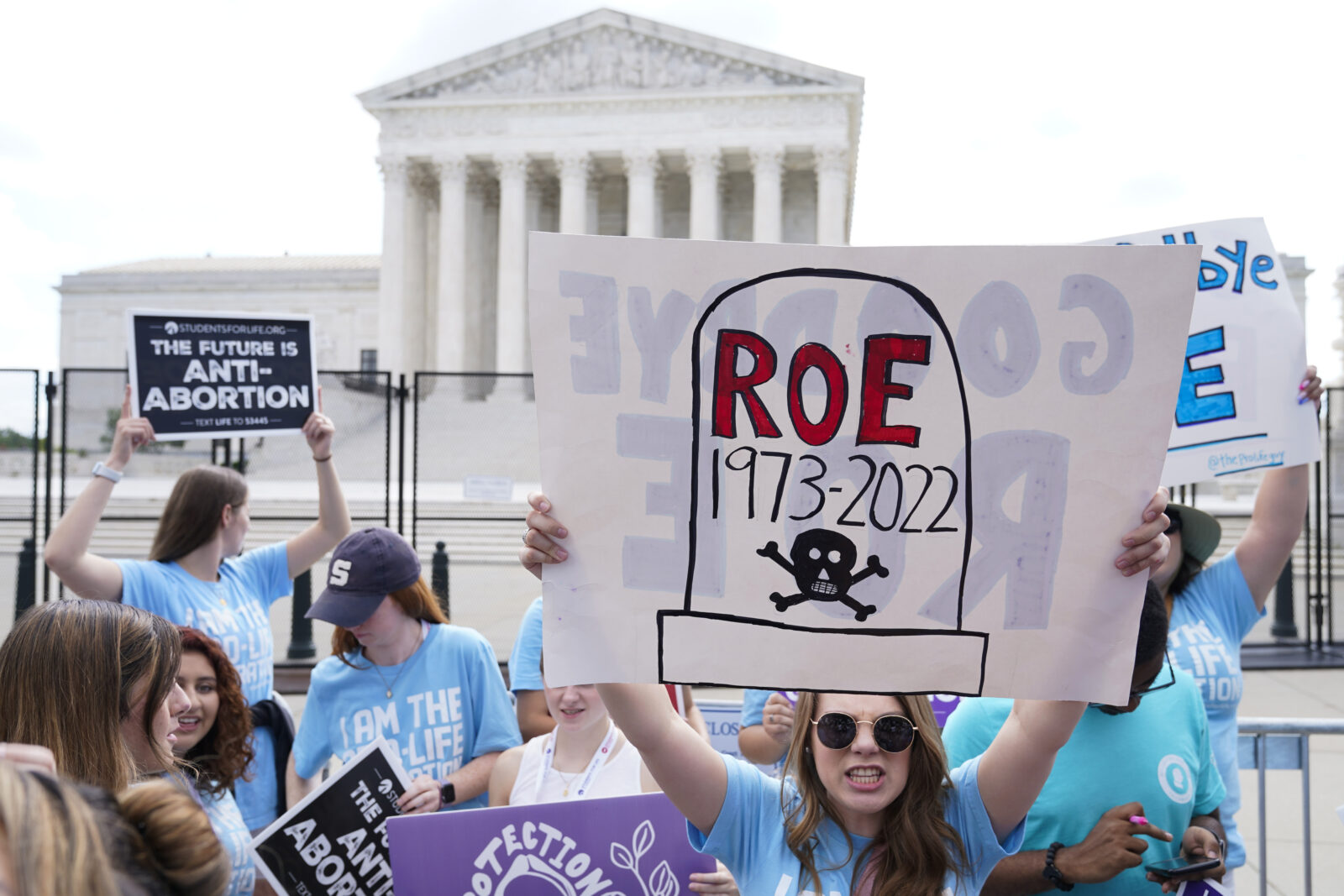