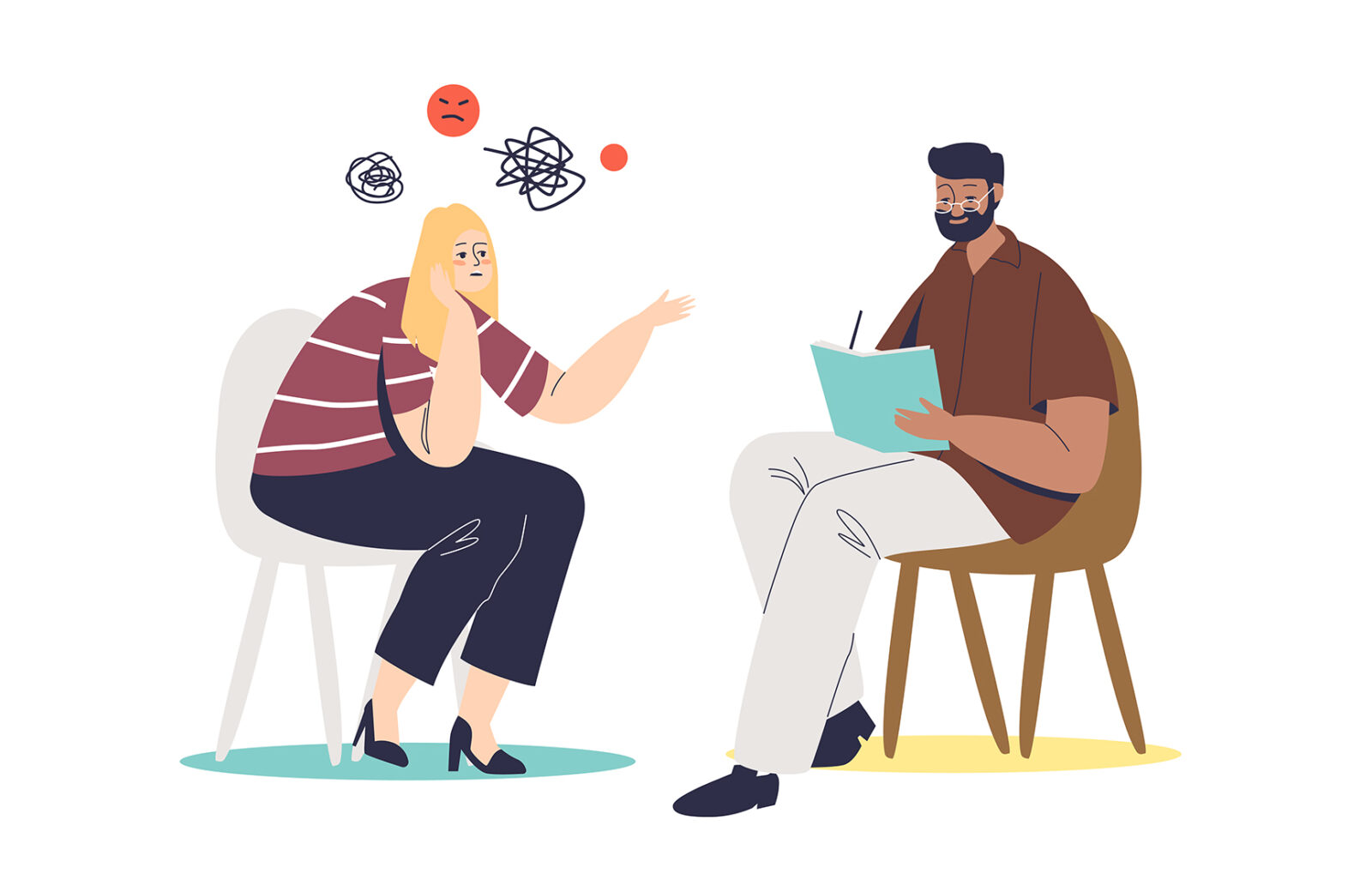 Psychedelics in popular culture may be more associated with parties than medicine — but these compounds are showing potential to help some people with treatment-resistant depression.

“This class of drugs really has shown some significant promise in conditions where conventional treatments have been a bit stagnant,” says Dr. Geoffrey Neimark, a psychiatrist and chief medical officer at Community Care Behavioral Health. “A lot of folks are suffering and have been suffering for a while.”

However, psychedelic drugs are “certainly not something that’s ready for widespread consumption,” Neimark says.

Psychedelics are a class of substances that can alter perception, mood, and affect cognition.

Though LSD, or lysergic acid diethylamide, may be one ingredient in some formulas, drugs containing psychedelic compounds are going through trials for Food and Drug Administration (FDA) approval.

These compounds are a loosely grouped class of drugs that can help people with mental health conditions such as depression and PTSD (Post-Traumatic Stress Disorder) when conventional psychotropic medications don’t work.

But a few substances – including MDMA for PTSD, ketamine for alcohol-use disorder, and psilocybin, a naturally occurring compound in fungi, for depression – are undergoing FDA trials, with patients taking them experimentally in controlled settings.

MDMA is in phase three of trials and may be available within two years to use with assisted psychotherapy for PTSD patients.

“It’s good that people are looking at it and thinking about how it can be helpful, and doing it in a constructive way and a controlled way." — Dr. Geoffrey Neimark

Most psychiatrists do not consider these drugs to be a first line of treatment for conditions such as depression, Neimark says, and the jury is out as to how well they work and when the FDA might grant approval for use.

Psychedelic substances, many of which share a similar core serotonin-based structure as conventional prescription medication, seem to work much more quickly than the latter, Neimark says. Patients could see results with one of these new drugs within hours to days, whereas conventional drugs can take days to weeks to affect symptoms.

He says doctors should be extra cautious about prescribing psychedelic drugs, once approved, to patients who have a history of a psychotic disorder or significant substance abuse. Doctors would work with a well-trained patient guide when prescribing these drugs, he says.

“It’s good that people are looking at it and thinking about how it can be helpful, and doing it in a constructive way and a controlled way,” he says.

“There should be optimism about these results, and I’m excited that they’re going to have the chance to be out there for people who have long suffered with these conditions,” he says. “But it needs to be purposeful, thoughtful, and controlled in how we roll this out. We want to make sure we do it in a structured way.”

Kellie B. Gormly is a journalist whose work has appeared in The Washington Post, among others. She holds a master’s degree in public affairs reporting from the University of Illinois, Springfield, and had stints at Copley News Service and The Associated Press. She is from Texas. 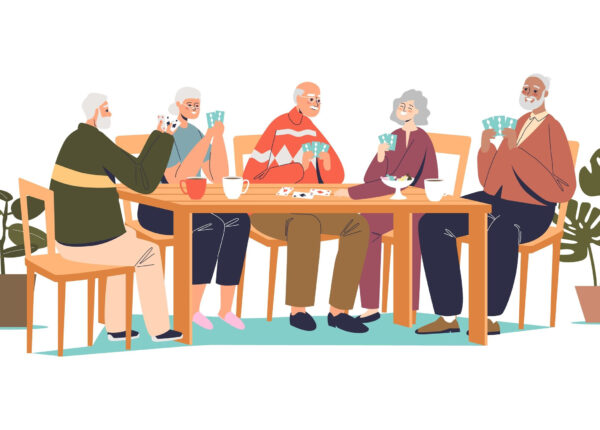 Aging gracefully and the role of senior centers 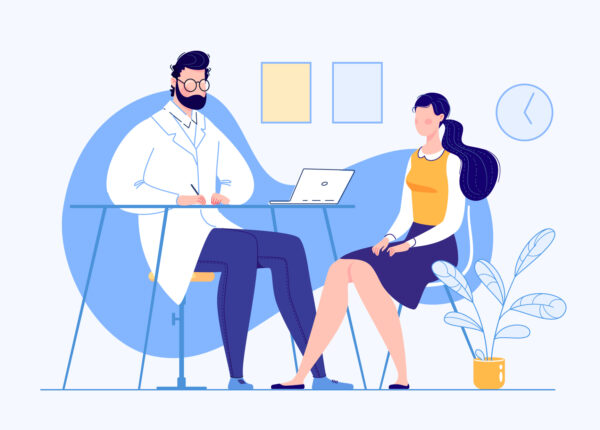 What is integrated care? 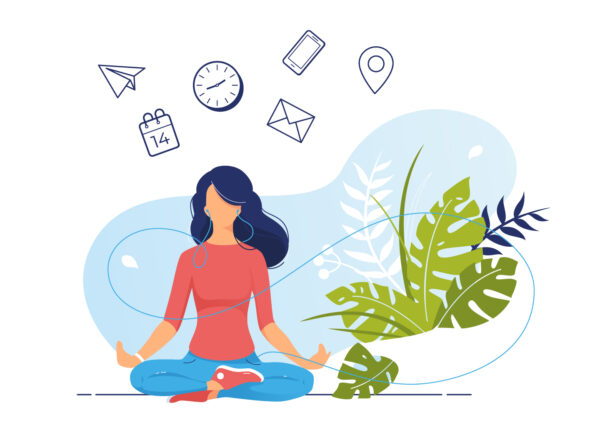 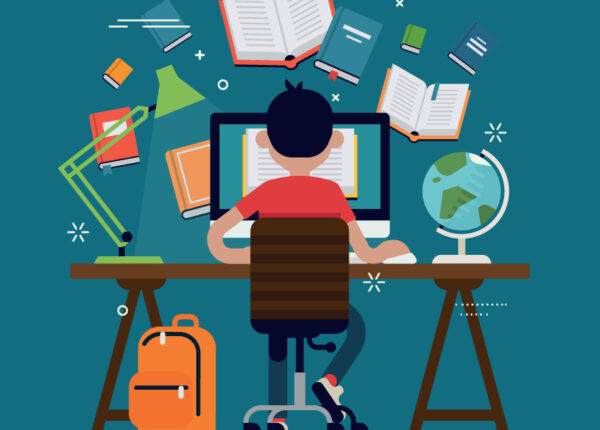 Supporting kids through COVID and beyond