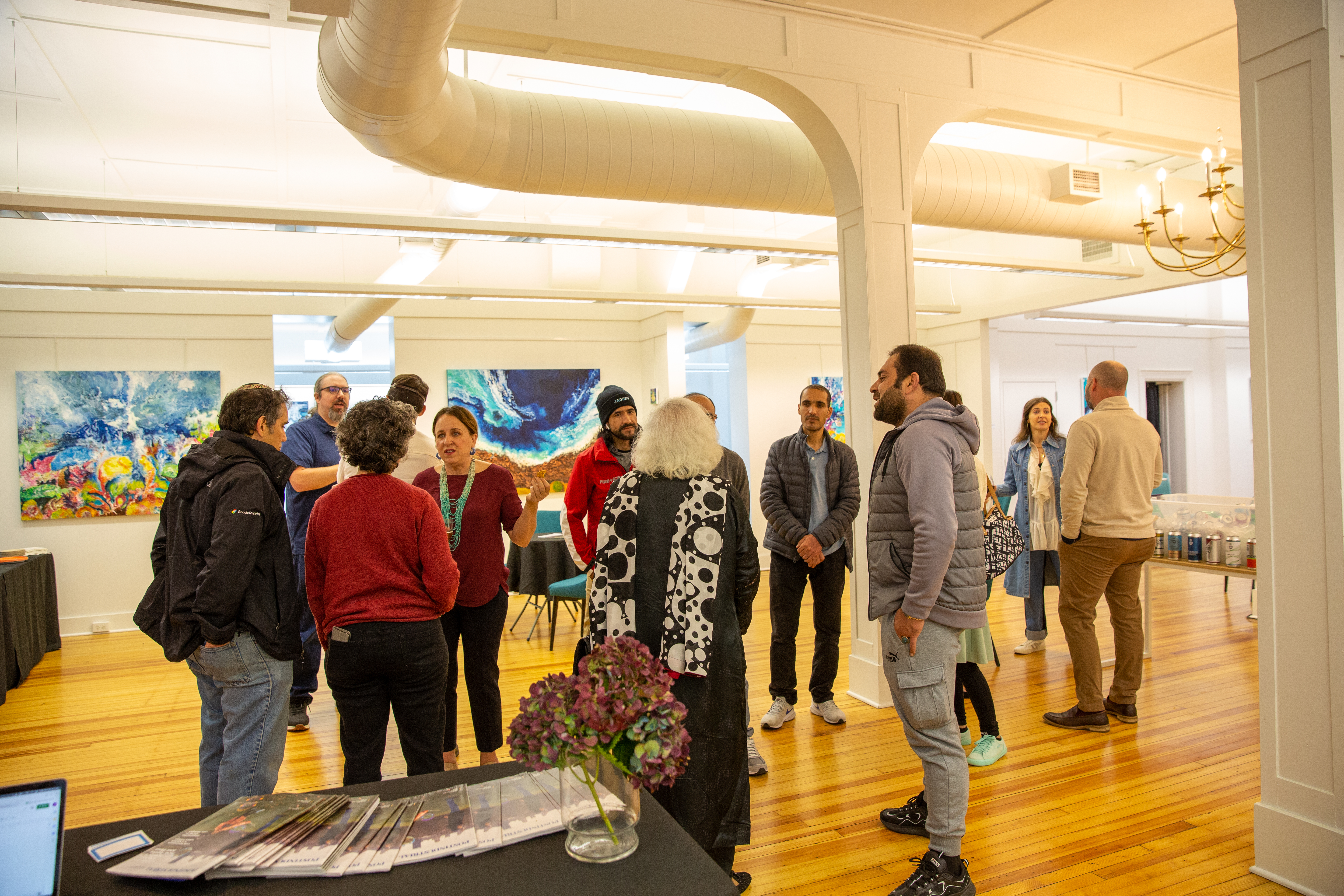 Some attendees at a party and fundraiser for Industry's Humanitarian Support Alliance, aka, Team Zubair, at Atithi Studios in Sharpsburg, Pennsylvania on Wednesday, Oct. 18. The nonprofit effort supports people newly resettled in the U.S. with needs such as driving lessons, vehicle down payments, and rent assistance. 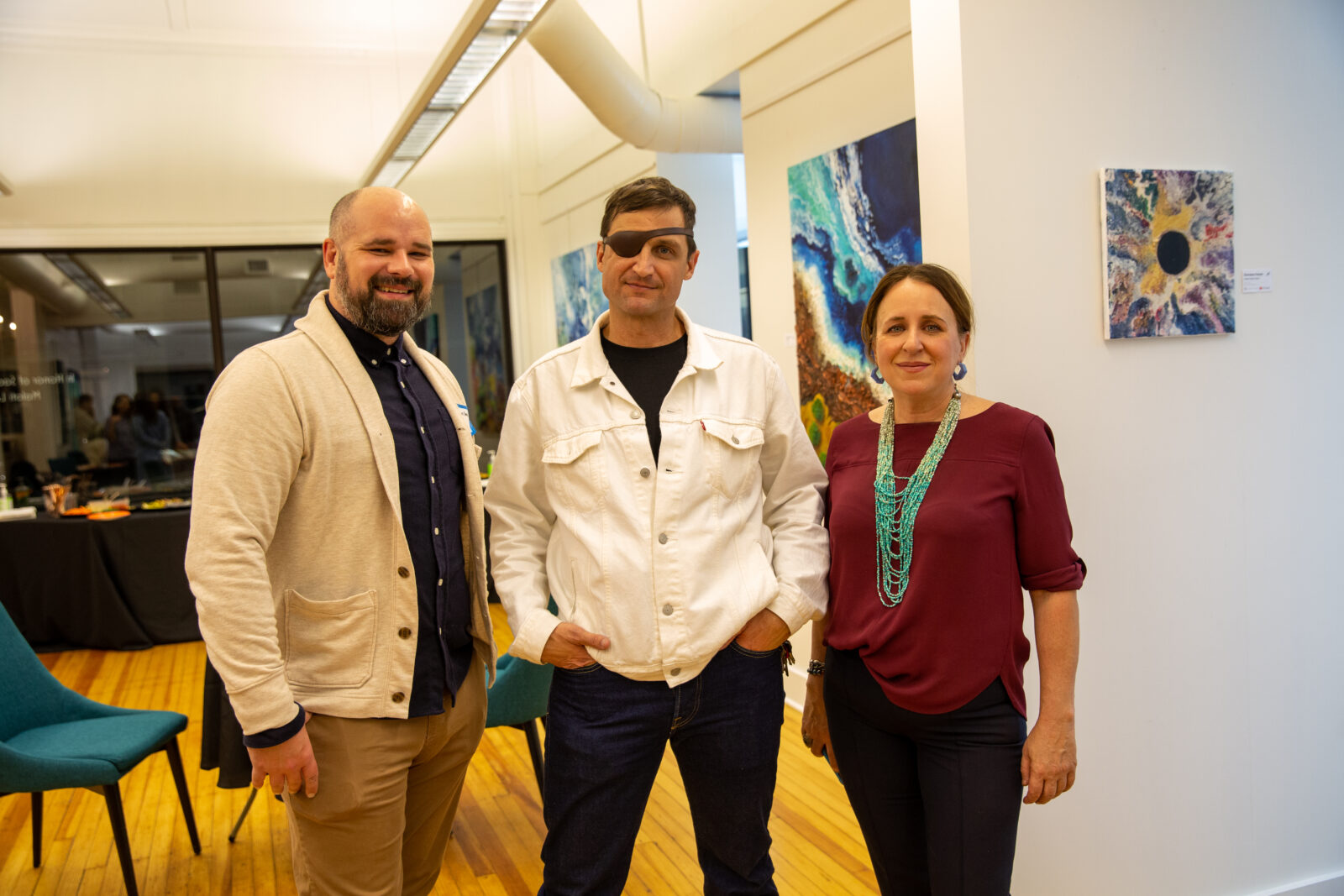 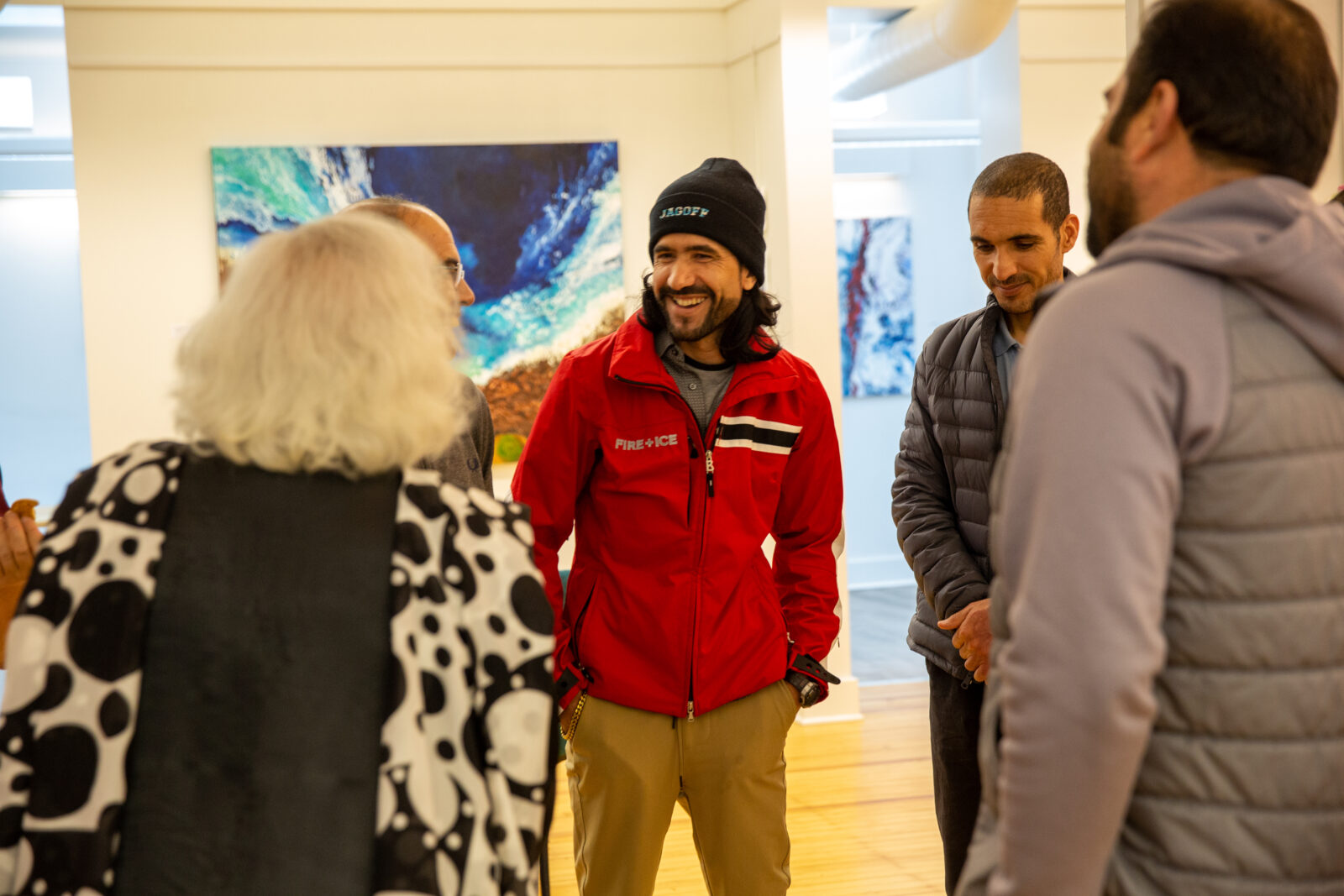 Amiri, center, in red coat, resettled in 2021 to Pittsburgh, from Afghanistan where he became a member of special forces, helping the US military.

“I was a bus driver for a few months when I was in my 20s; then I decided to join the army,” he told Postindustrial, when he resettled. “I later chose to become a special forces member, because they were the strongest, well equipped and well paid.” He is working to obtain his learner's permit to drive. 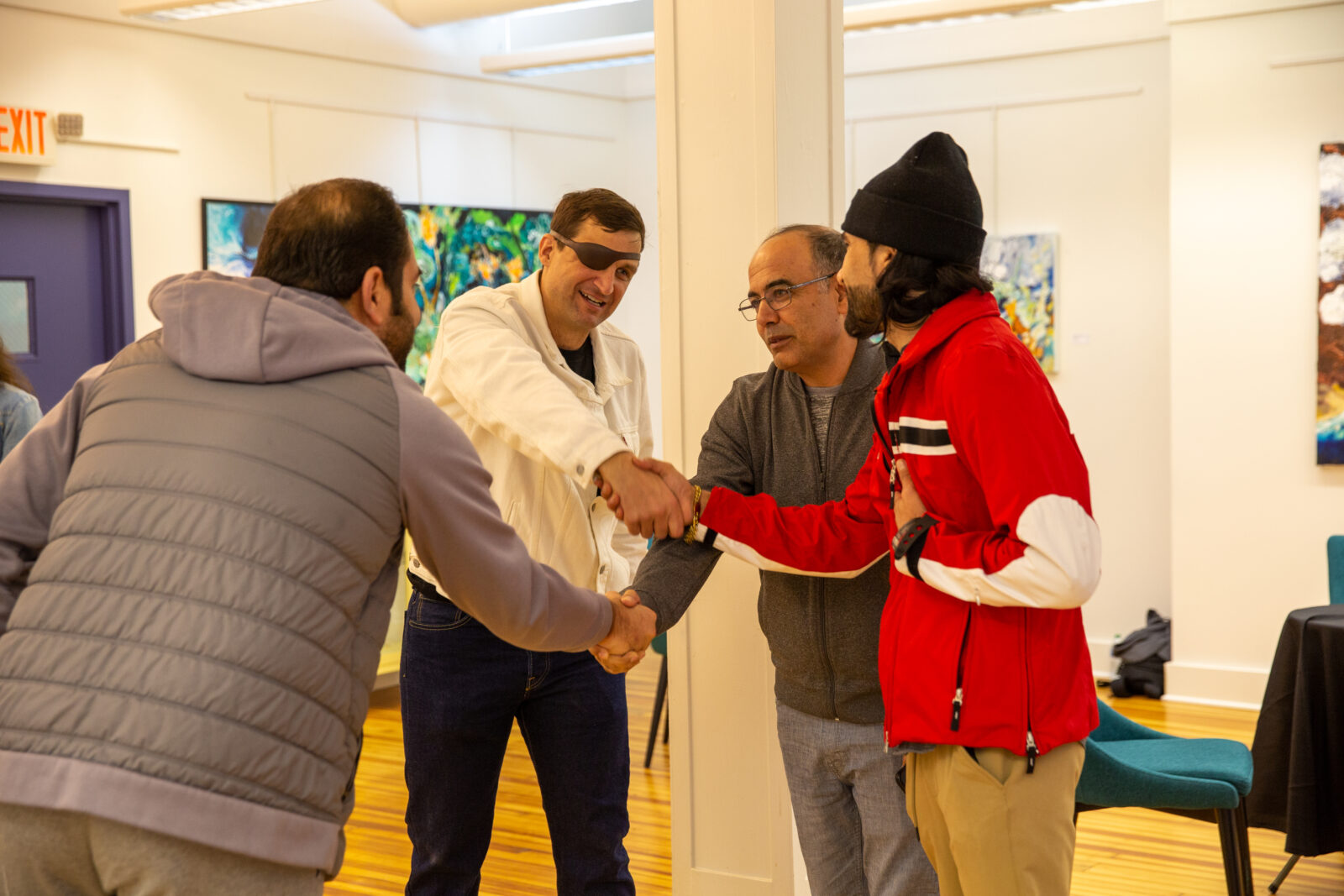 Carmen Gentile, Postindustrial founder with Zubair Babakarkhail, center right, and guests at a fundraiser for Team Zubair, on Wednesday, Oct. 18, at Atithi Studios in Sharpsburg, Pennsylvania. Zubair is the namesake for the nonprofit effort, which is all volunteer and supported mostly through individual donations. 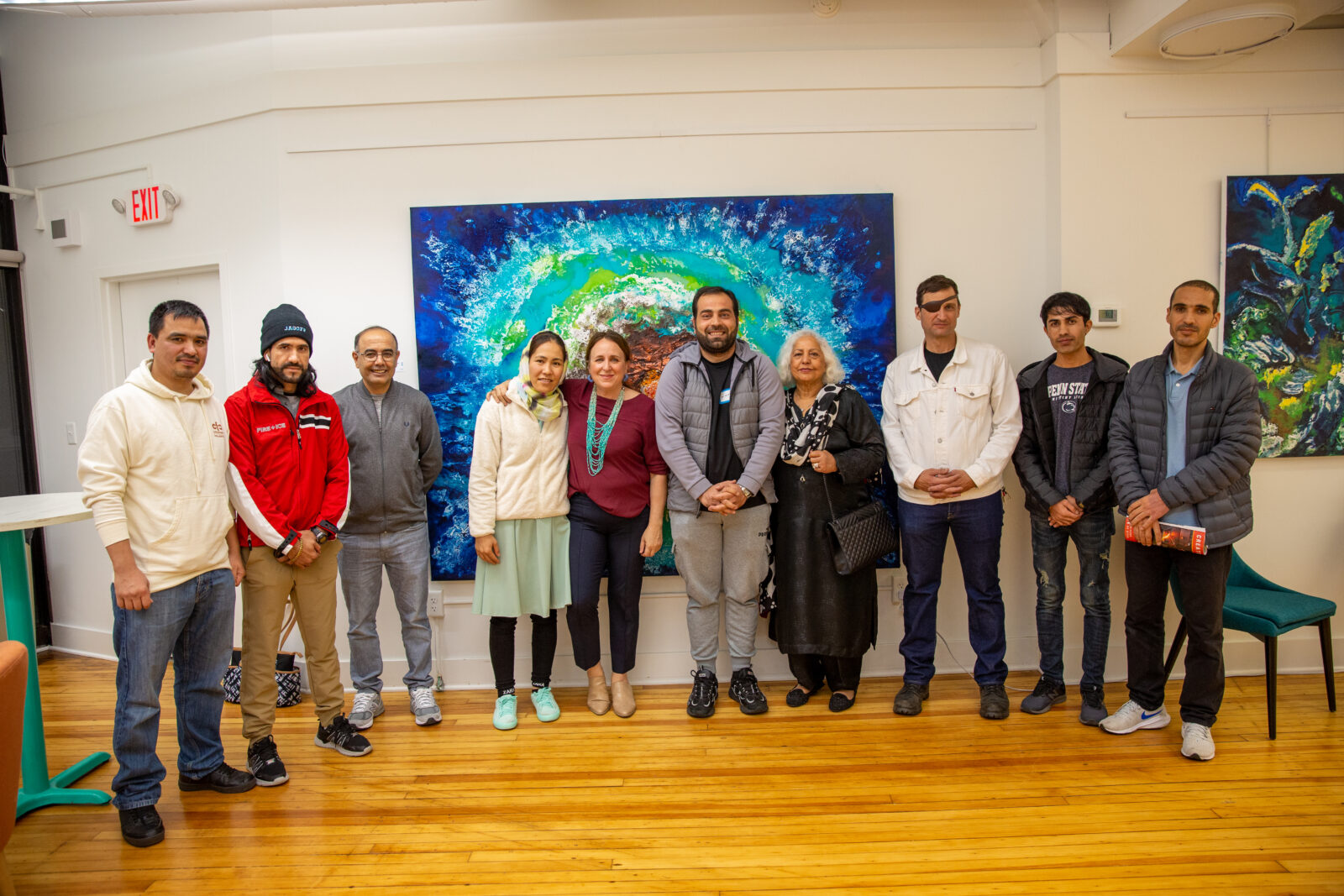 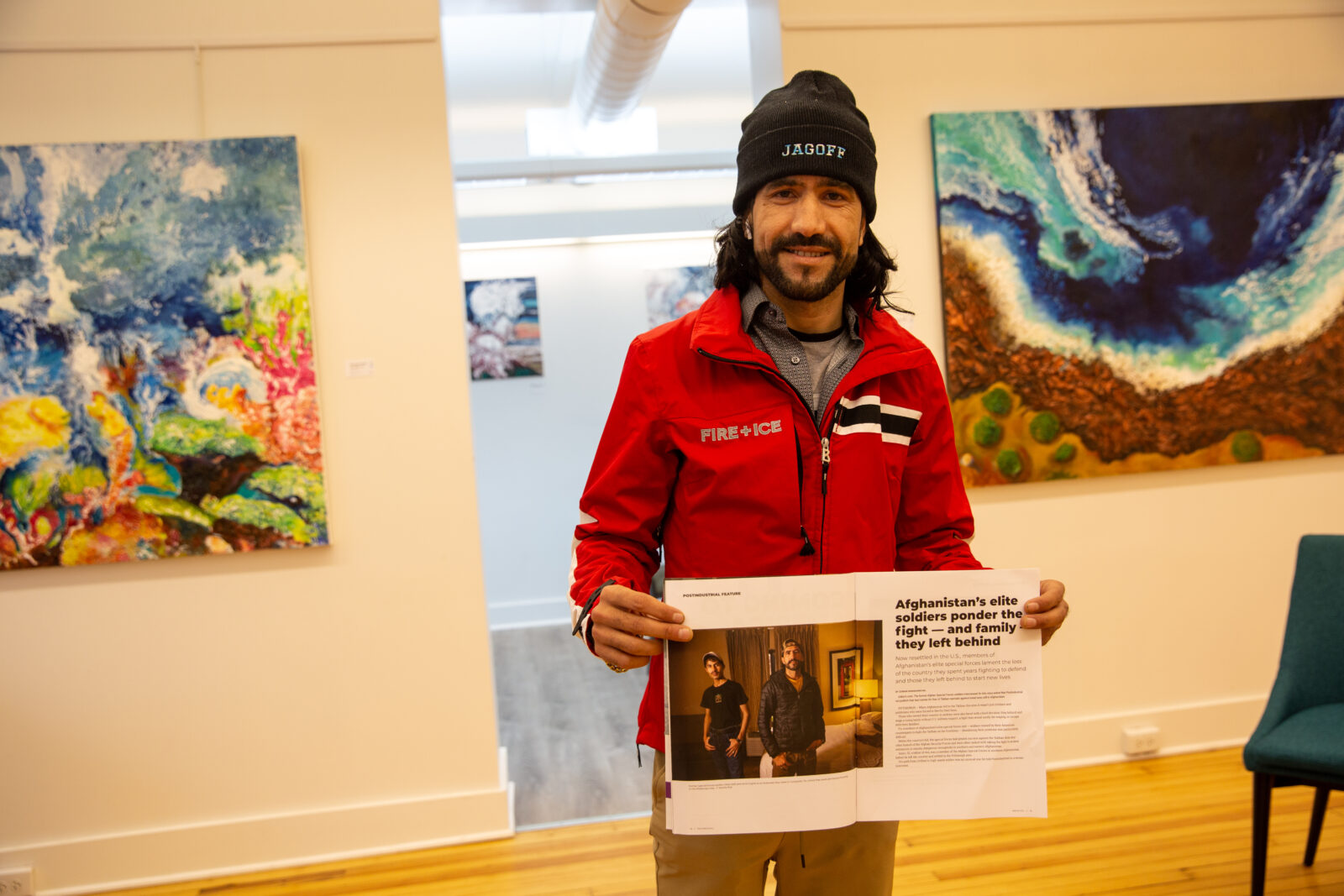 Amiri worked closely with US soldiers as a member of special forces in Afghanistan, and shared last year for a story in Postindustrial how difficult it was to leave his homeland — and the US military members he'd worked with, so quickly. He's pictured here with Silab, also a former soldier, just after they arrived in Pittsburgh. Amiri is working on obtaining his learner's permit to drive a car. 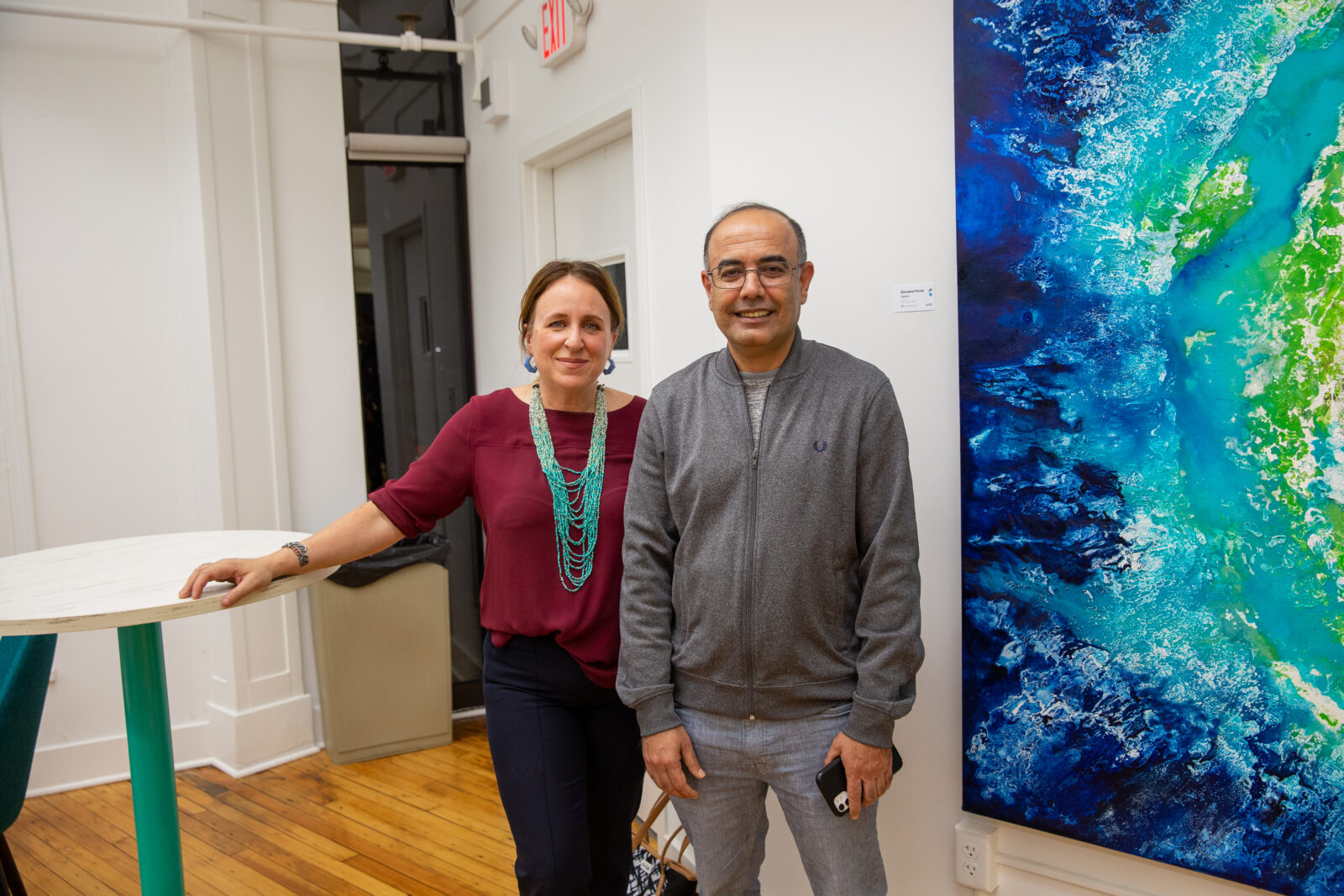 Kim Palmiero, CEO of Postindustrial Media, with Zubair Babakarkhail, board member of Team Zubair, At this time last year, he was just settling into Pittsburgh after a harrowing months-long journey to get his family out of Afghanistan as it was falling to the Taliban. He now helps others resettle, as a full-time job, and as a volunteer. He worked full-time as a journalist in Afghanistan and continued reporting even while living on a military base before arriving in Pittsburgh. Zubair has reported for outlets around the world, and is a contributor to Postindustrial Media. 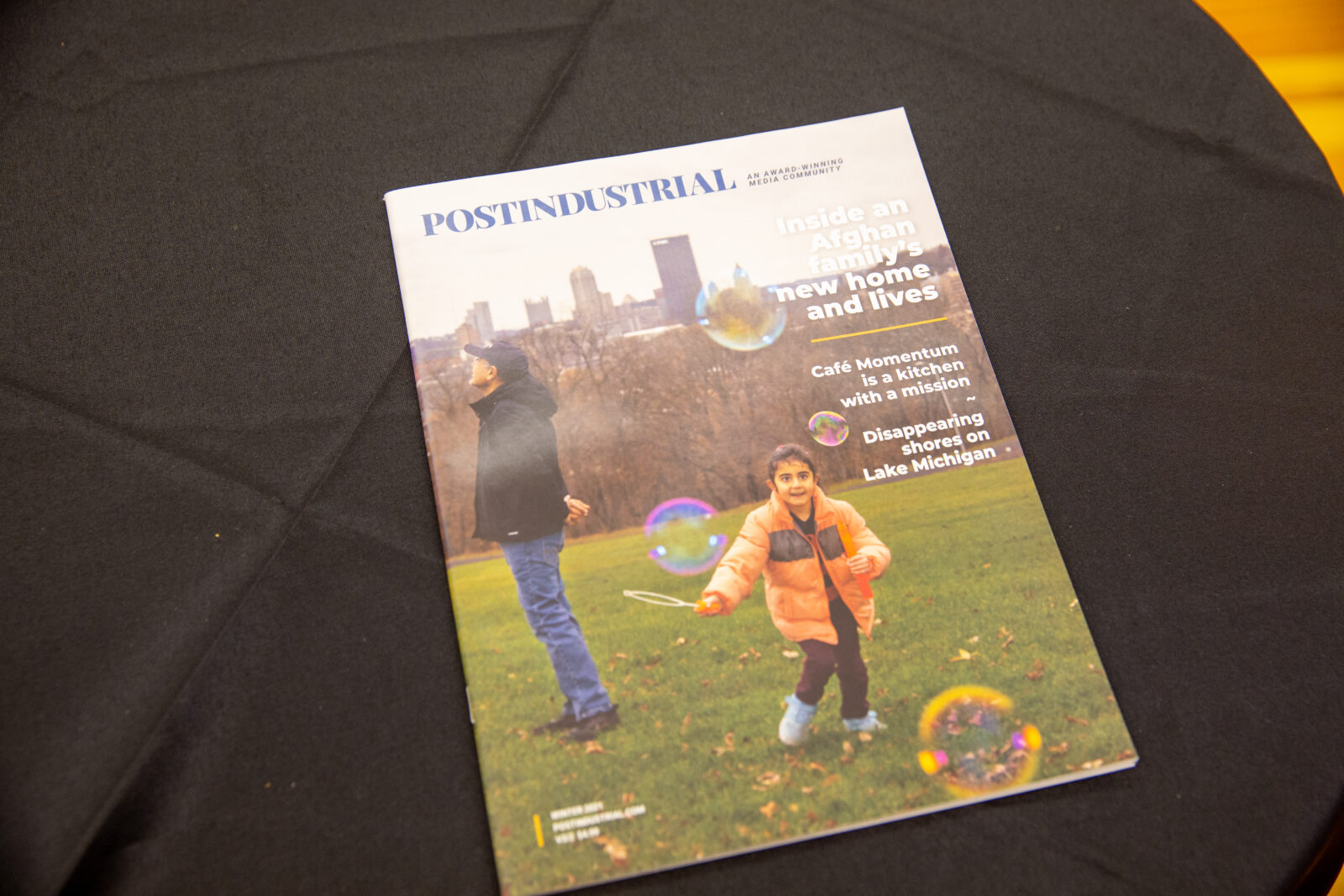 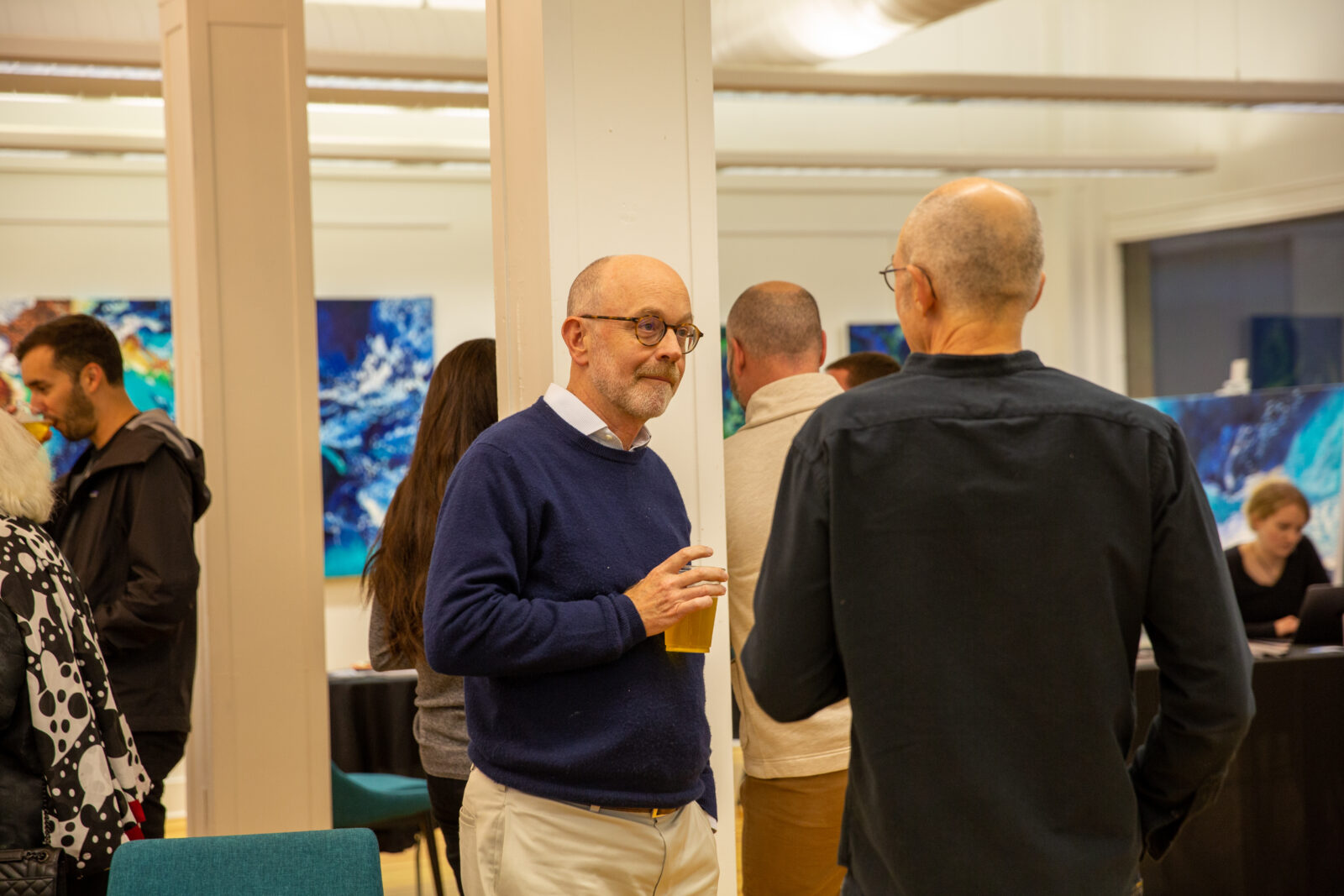 John Allison, editor of Shady Ave. magazine, with Glenn Corliss, at a party and fundraiser for Industry's Humanitarian Support Alliance, aka Team Zubair, on Wednesday, Oct. 18, at Atithi Studios in Sharpsburg. 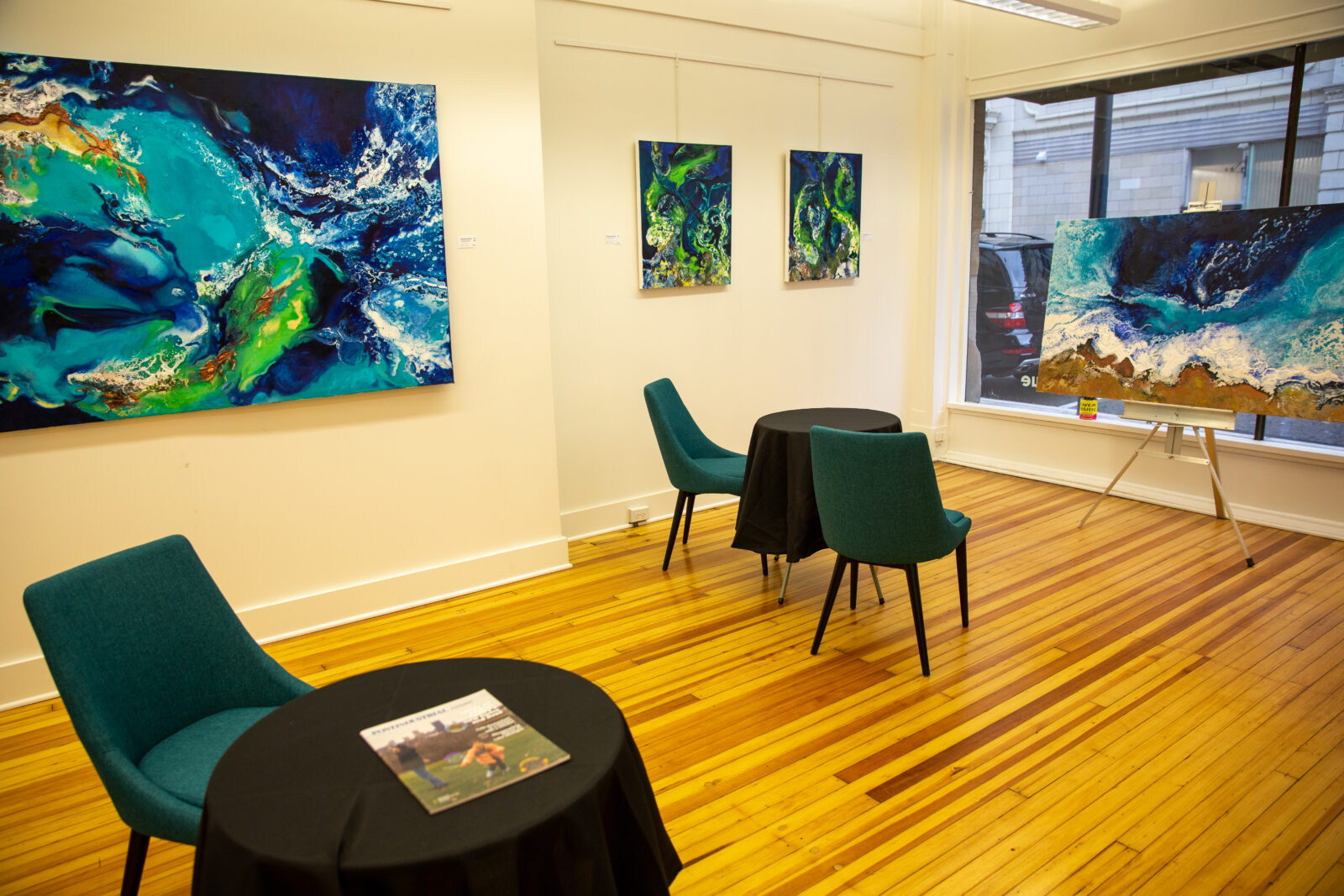 Atithi Studios in Sharpsburg, Pennsylvania. Located on Canal Street, it is an events space and hub for artists and art exhibitions.

After a harrowing escape from Afghanistan and one year of milestones, it’s time to celebrate.

In August 2021, Afghan journalist Zubair Babakarkhail escaped from Afghanistan with his wife and children, as a group of six friends in seven time zones worked to support him. They resettled to Pittsburgh in the fall of 2021

One year later Babakarkhail, as a volunteer, helps lead a nonprofit initiative, Team Zubair, inspired by his experience that now helps other families. 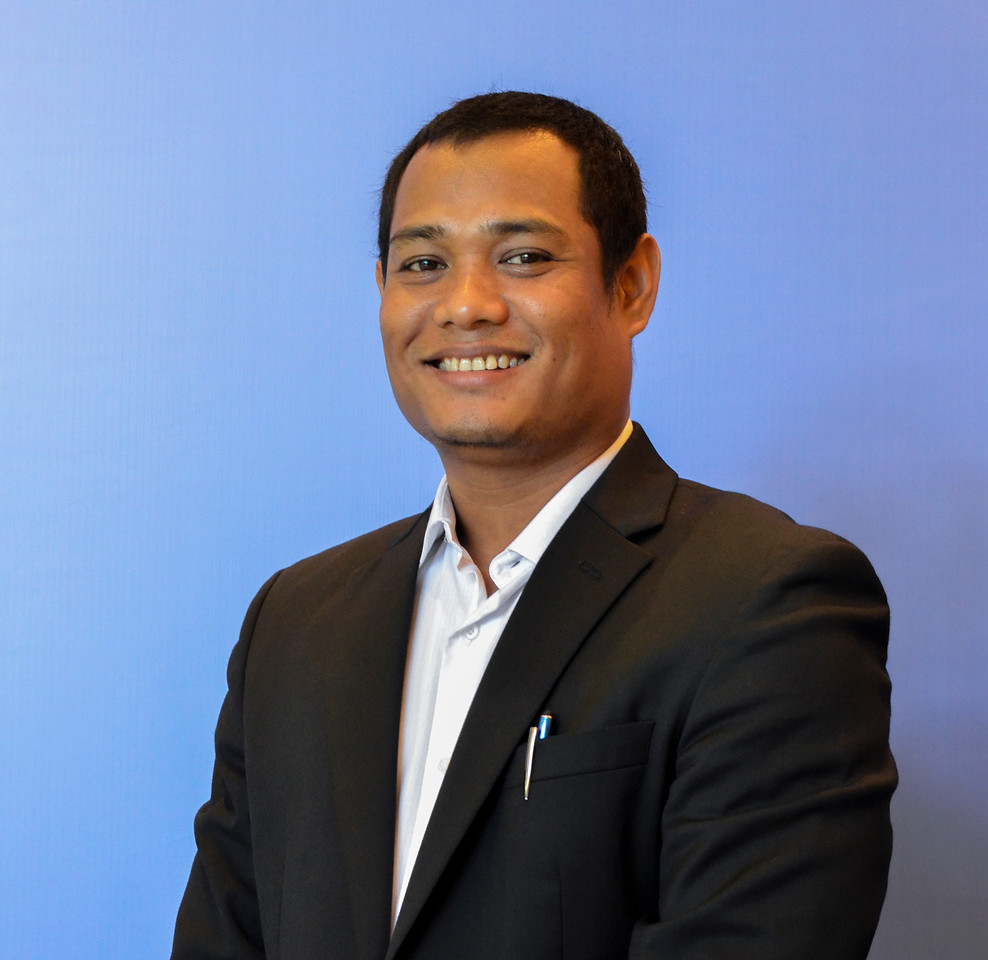 Hong Sar began his photography career while living in a refugee camp on the border of Thailand and Burma. He has worked as a photographer for the Mizima News, Human Rights Education Institution of Burma, and done work for the BBC. He’s documented then-President Barack Obama and the Pope in visits to Burma. He was born in present-day Myanmar during a period of civil war. He lives Western Pennsylvania, after fleeing his country for his safety. 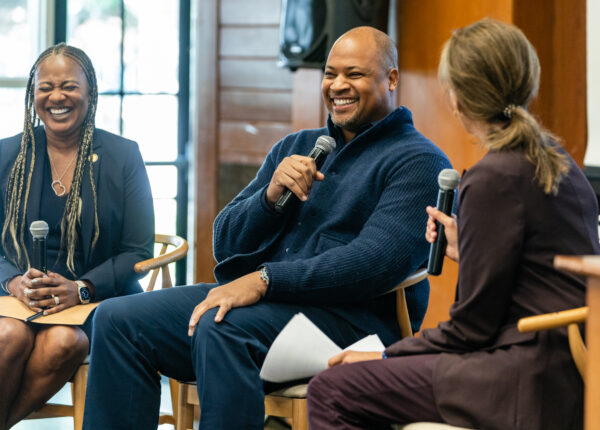 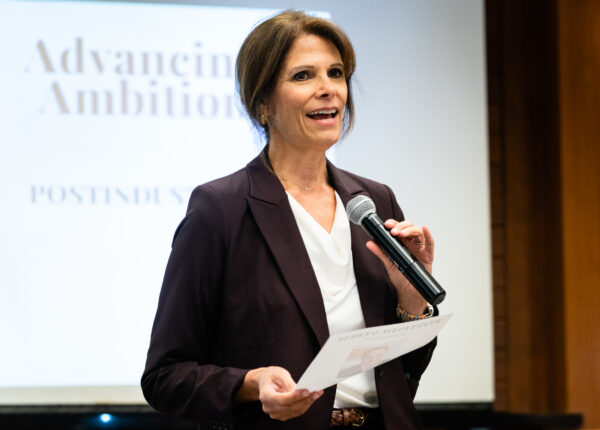 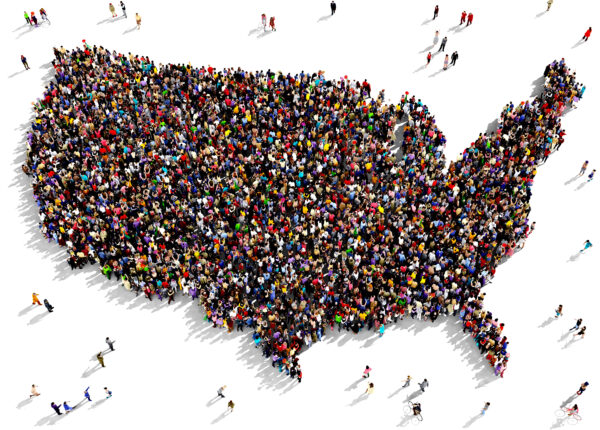