For two centuries, men have melted, molded, and forged iron and steel on the banks of the Ohio River as it snakes from Pittsburgh to Cincinnati.

Most of the factories that smoked up the valley are gone, but even in the postindustrial age, there are holdouts proving you can still make it in America.

Warwood Tool — a one-factory firm in Wheeling, West Virginia, founded in 1854 and taken over in 2015 by two young entrepreneurs — makes around 60,000 hammers, pickaxes, crowbars, and other industrial tools per year using old-fashioned forges and a small, skilled workforce. It also makes parts on spec for railroads and other industries.

Warwood’s story underscores what it takes to succeed these days as a manufacturer in the United States and illustrates the impact of the Trump tariffs, automation, and America’s changing industrial geography.

They’re not alone. For all the gloom, manufacturers are still scattered around the country. Airstream puts together RVs in Ohio. Nokona stitches baseball gloves in Texas. And there’s even steel still being poured in Pittsburgh.

But while Fortune 500 manufacturers like automakers still turn profits thanks to automation, the days of the large unionized factory that employed thousands are fading. More and more, the future of manufacturing in America is smaller, increasingly automated shops like Warwood that make niche products they can charge a premium for.

“There are a lot more of these smaller shops than people realize,” said Willy Shih, a professor of management at Harvard Business School. “If they’re not subjected to global commodity market pressure, I think they can continue.”

There are reasons to cheer this trend. For one, making things pays well. Warwood’s nine factory-floor workers earn $40,000 and $70,000 a year, a decent wage in West Virginia. They belong to the International Brotherhood of Boilermakers, Iron Ship Builders, Blacksmiths, Forgers and Helpers, and their wages are collectively bargained every three years.

For all the gloom, manufacturers are still scattered around the country. Airstream puts together RVs in Ohio. Nokona stitches baseball gloves in Texas. And there’s even steel still being poured in Pittsburgh. 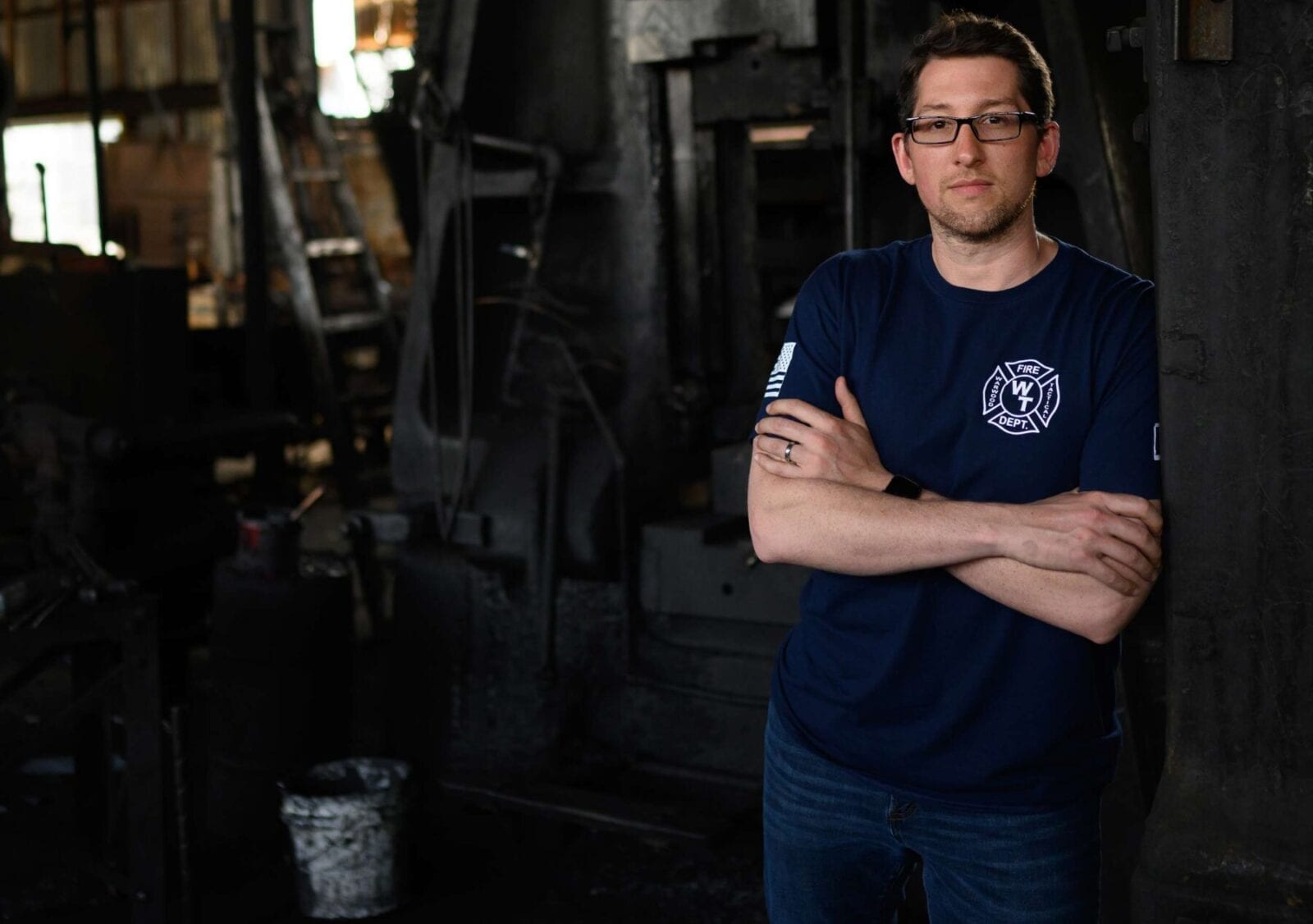 Another is that small factories can restore America’s manufacturing infrastructure — like railroad lines, suppliers, trade schools, and banks — which has frayed as jobs moved overseas. If more plants like Warwood thrive, it will help rebuild this infrastructure, support other companies, and bring back workers who fled former manufacturing hubs and in places like West Virginia.

For decades, U.S. manufacturing has been in decline, because of imports, rising health care costs, the transition to a high-tech service economy, and other factors. In 2001, China joined the World Trade Organization, giving companies there lower tariffs to export to the U.S. The process of moving jobs overseas accelerated. U.S. imports from China, its top trading partner, increased to $539.5 billion in 2018, from $100 billion in 2000, according to U.S. Census Bureau figures. As this century began, 17.1 million Americans worked in manufacturing. By 2017, that number had fallen to 12.4 million, according to the Congressional Research Service.

In part, Warwood owes its survival to its age. Its equipment might be decades old, but it’s already paid off. Setting up a similar shop would cost at least $10 million, said Phillip Carl, the co-owner and sales manager who showed me around the plant. 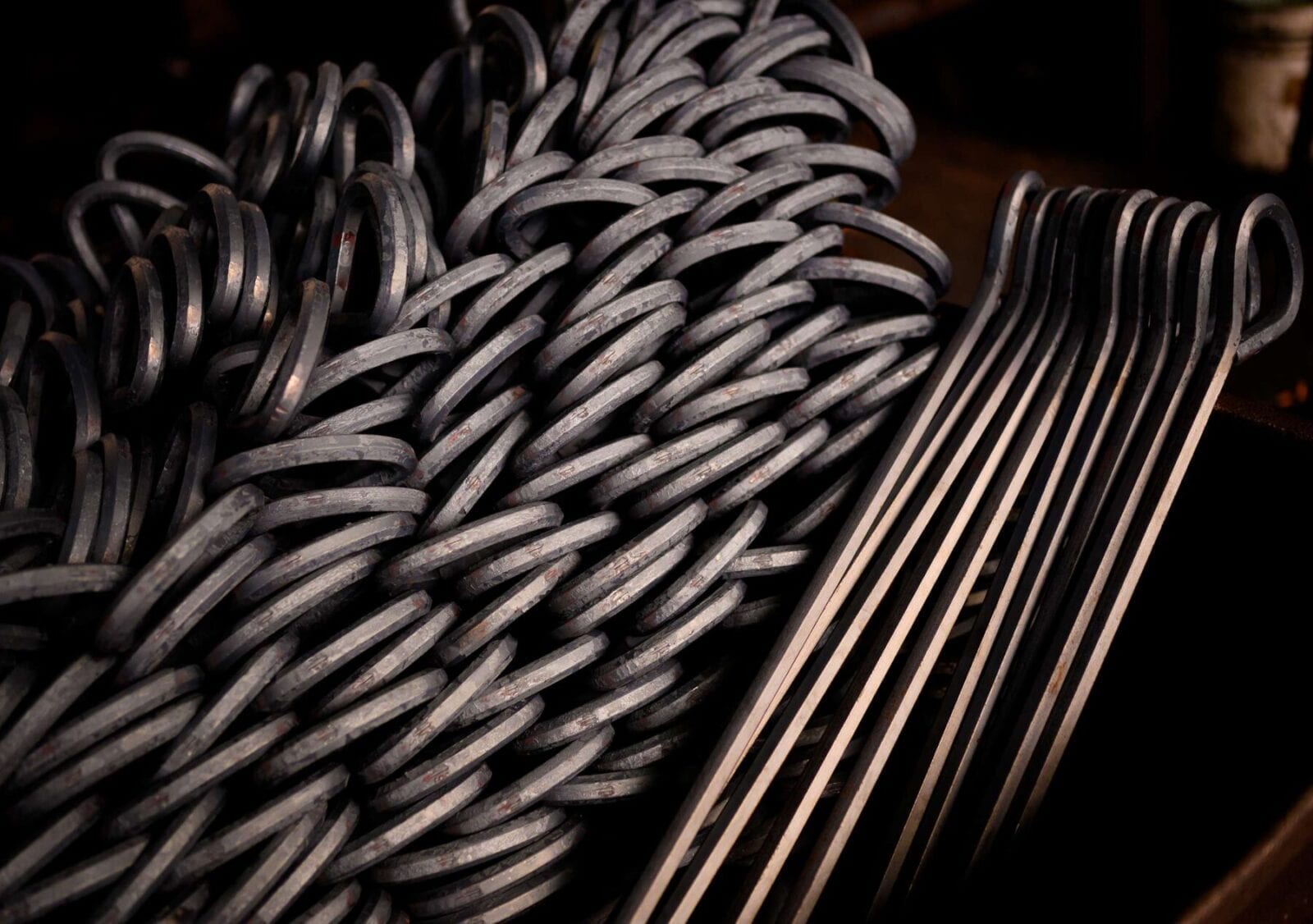 In 2015, the two men, both young entrepreneurs from Wheeling looking to invest and stay in the area, bought the firm from James Haranzo, a pillar of the Wheeling community who had served as mayor and owned Warwood for decades. The company, which once employed more than 100 people, has a rich history. It supplied generations of Appalachian coal miners with pickaxes and American soldiers with mattocks to dig foxholes and trenches on the battlefields of Europe.

The factory floor, dark and cavernous, feels underpopulated. The steel is mostly shipped in from electric arc furnaces in New York, Michigan, Pennsylvania, and other states. Electric arc furnace steel is typically made out of scrap metal, not the metal that comes from iron ore and coke melted in a blast furnace, which is generally used for more technologically advanced goods, like cars. The Trump administration import tariffs on steel have driven up the price of steel as a raw material, Carl said. “On the other hand, it’s creating new markets for some of the things we can produce, so the tariffs are both good and bad.”

Heated steel is placed in one of the five forges, where it’s hammered with a 3,000-pound weight shaped to form the desired tool. Workers then use a rotating wheel blade to grind away rough edges. The last phase is to temper and paint the tool.

Warwood’s customers include firefighters and other first responders, the military, and railroads and civil engineering companies seeking specific steel parts to attach railcars or build bridges.

“We like to say that the jobs went out like a tsunami and they’re coming back in raindrops.” 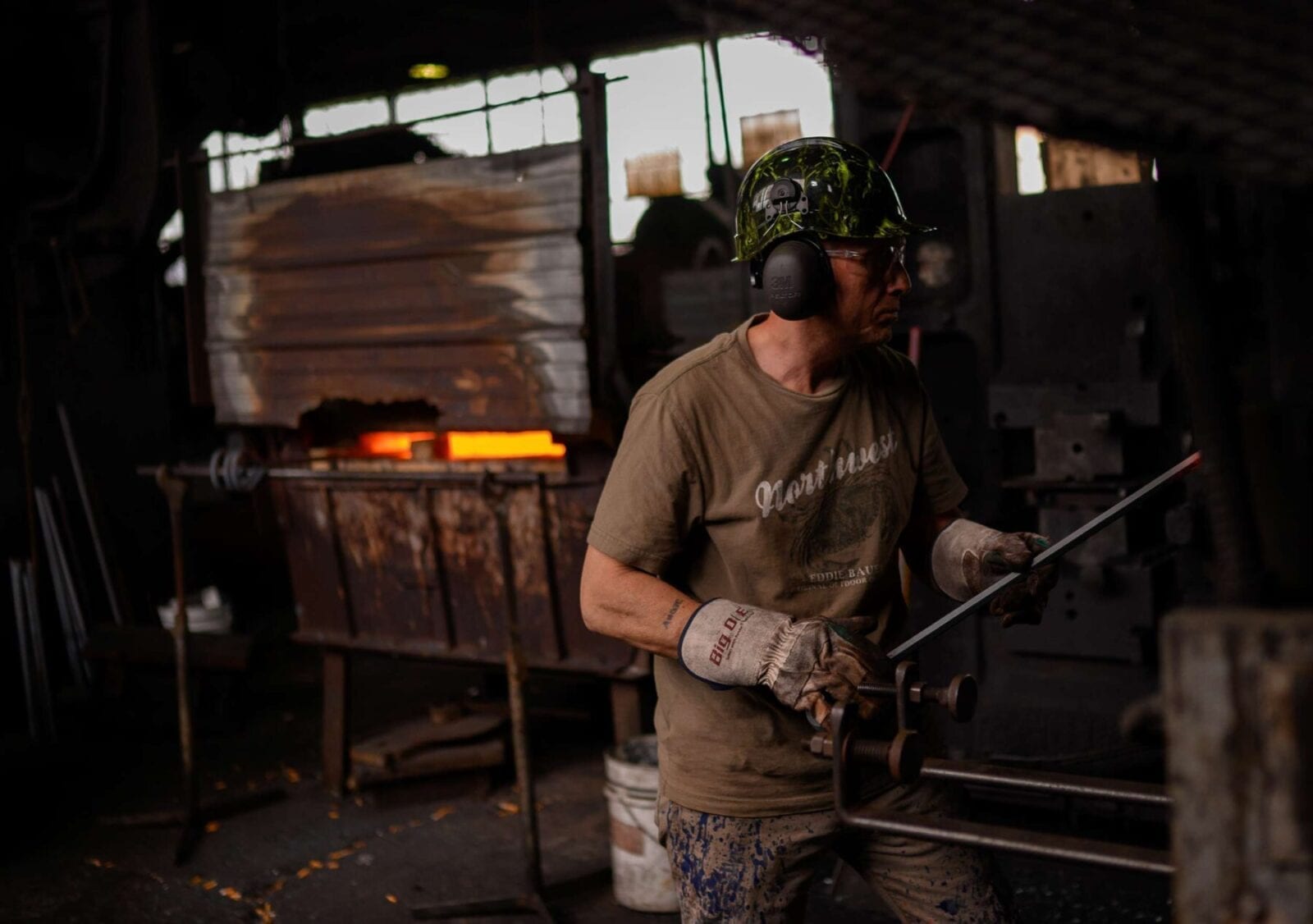 Tim Shae, 50, originally from Louisville, Ky., smithing tools while irons are being heated before bending. 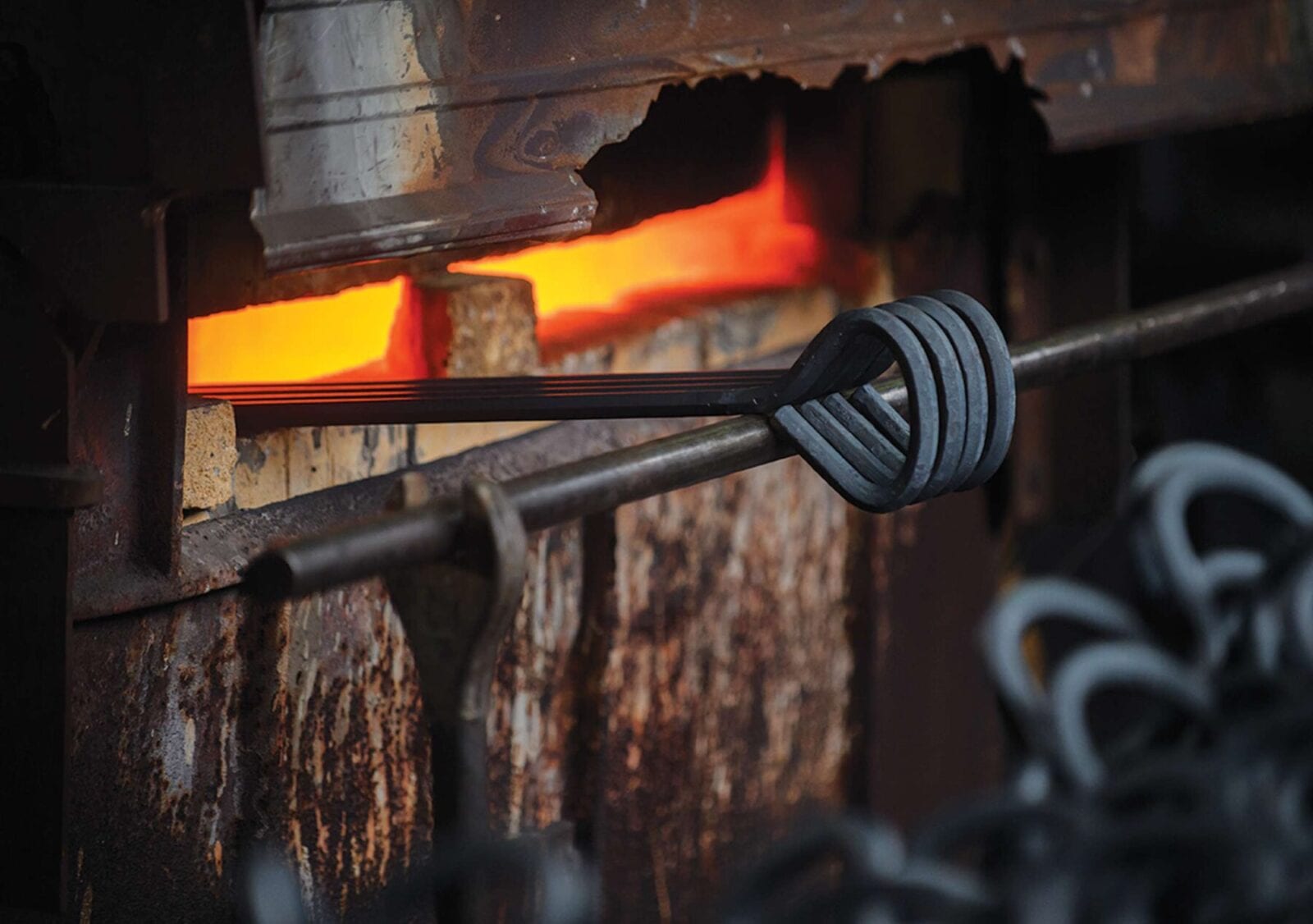 Companies that manufacture in America can charge their customers a premium, according to Rosemary Coates, director of the Reshoring Institute, a think tank that studies and promotes moving manufacturing jobs back to the U.S. “In general, Americans are willing to pay about 15 percent more for a product that’s made in the U.S.A.,” she said. “Mainly due to the perception that it’s of higher quality.” However, she warned, “there is a breaking point as well. At some point, they’re going to say it’s too expensive.”

Carl agreed with her estimate, “although sometimes it’s more like 25 percent.”

In the next 12 to 24 months, Warwood plans to buy and install an automated forging cell. The setup, which will cost up to $5 million and last 50 years, will use robots to forge and refine the tool the same way it’s now done by humans. Carl says a company that supplies parts to truckmakers is ready to buy the parts this automated forger will pump out. 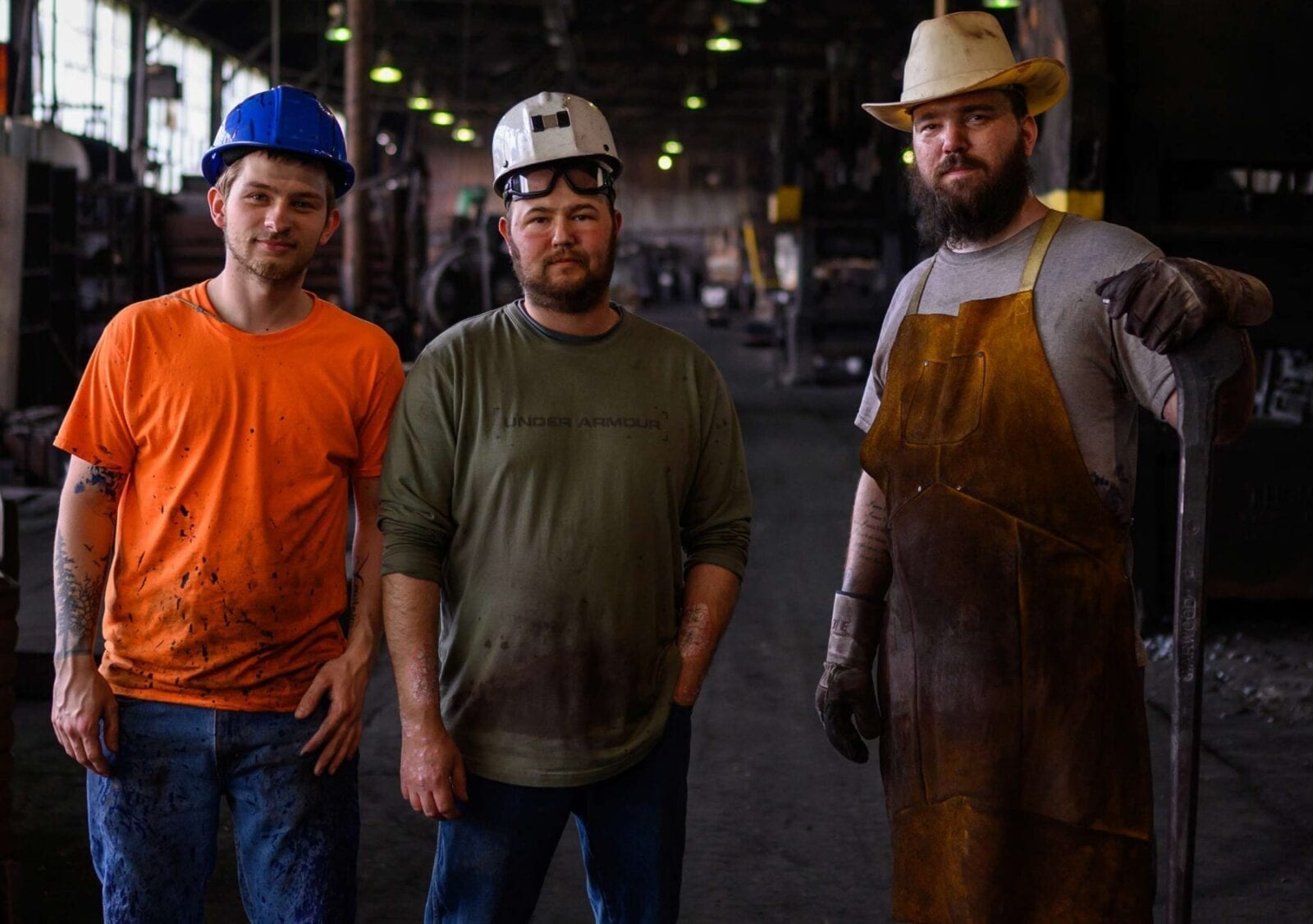 The Congressional Research Service report makes it clear that jobs are coming back to the U.S. in small batches. “The stereotypic U.S. manufacturing plant has thousands of employees filling a cavernous factory hall,” it said. “This stereotype is outdated. While the number of factories in all size categories has fallen in recent decades, the decline has been steepest among factories with large employment.”

“We like to say that the jobs went out like a tsunami and they’re coming back in raindrops,” Coates said. 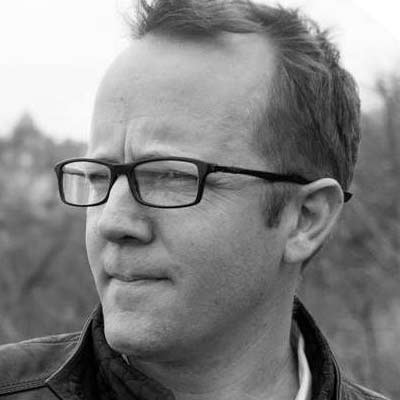 John Miller is an award-winning writer, journalist, and filmmaker with two decades of experience reporting from six continents and forty-five countries, mostly for the Wall Street Journal. He also plays banjo and works as a baseball coach. He’s from Brussels and has lived in Pittsburgh since 2011. 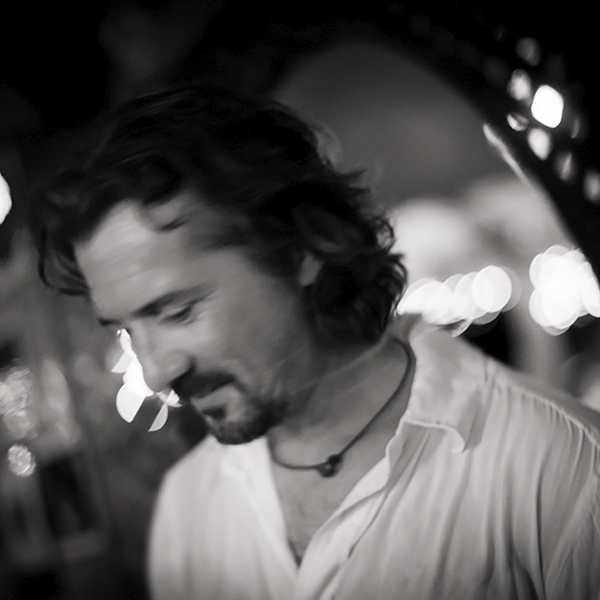 Jeff Swensen is a Pittsburgh-based photojournalist and a founding member of American Reportage. His work appears regularly in The New York Times, The Washington Post, and The Wall Street Journal.