You’ve seen the footage. Thousands of people were desperately attempting to flee Afghanistan via the Hamid Karzai International Airport in Kabul, as the Taliban regained control.

Recently, we told you about a friend of ours, an Afghan-born journalist who got out, making it through Abbey Gate — the same area where hours later a bombing would kill 13 U.S. service members and nearly 200 civilians.

This morning, our friend arrived in the U.S. And we can finally introduce you to him.

Zubair Babakakhail, his wife Fatima, with their son, and two daughters, made the perilous trek to the airport for several days before they got in.

After days of frantic attempts to leave the country, he sent this message:

To get there, the family crossed a sewage-filled canal.

“I had to jump in the water as many people did,” Zubair said. “And then I had to bring all my kids on my shoulders, through the water.”

Being a journalist in Afghanistan itself is an act of courage — some might say, defiance, as he worked closely with Americans.  Zubair continued to report and give interviews even as his life was in peril.

Now, he is based in the United States. You can donate to a fund to help the family resettle, here.

We want you to hear from him. 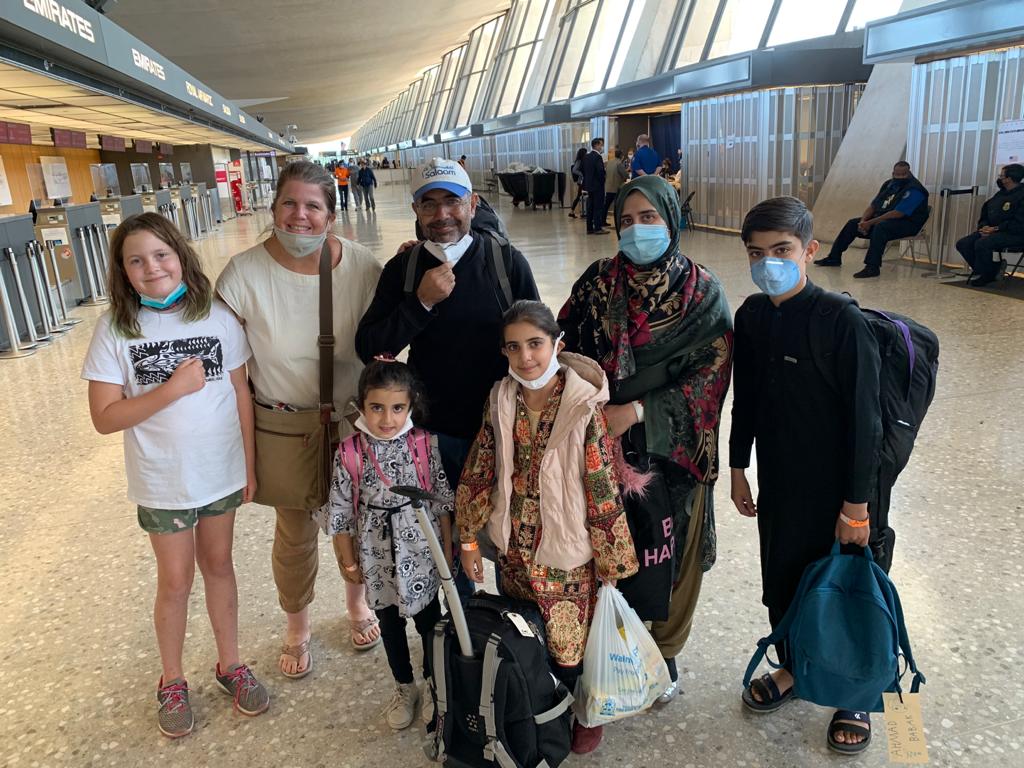 Zubair and his wife Fatima with their three children arrived at Dulles International Airport in Virginia from the U.S. military base Ramstein, Germany, on Thursday morning. Karin Nunan, far left, and her daughter, greeted them upon arrival. Nunan, with a group of journalists and others, have been working for weeks to help the family flee their country and are now aiding them as they settle in to new life in America.

Zubair Babakarkhail: Me and my family, we all are OK. My kids are so happy now, after having a week in Ramstein (U.S. Air Base in Germany).

So finally, we are ready to go to the U.S. and we were cleared from all the security and our passports were checked. The last thing was, they gave my children and us some bags of snacks, juices, and different items. So they are happy right now.

About the last two weeks: Right now, I feel very strong. I feel that I was not alone.

When I was having my bad days, not only my family, but all my friends back in the U.S. and other countries, they have supported me. They have encouraged me to move forward and just get out of that country, whatever I can do. So that was very encouraging.

People crowding around the airport in Kabul (Zubair Babakarkhail)

To move forward and make a change….you know, of course my friends and my colleagues and everyone supported me and they were telling me they were trying their best to help me, but I was the one to take a step forward and move if I wanted to be safe with my family. So, I’m so happy that I was able to make them happy. And, I thank all my friends for their support.

To be honest, (changes in Afghanistan) have already started. Just today (Sept. 1), one of my relatives was telling me that things have changed so fast in Kabul and in Afghanistan, people are already running out of money and the markets are crowded. He’s telling me about some specific areas in Kabul or in my neighborhood that were full jam-packed of sellers and buyers. And right now it is very quiet.

There are a few food sellers, but no one can buy food. So, Kabul has already changed. And in the coming weeks, I think if they thought about it, they wouldn’t have a government. If it doesn’t start functioning very soon, I think Afghanistan will likely get more backward. People will become poorer.

I think political-wise, relations-wise, like when it comes to relations with other countries, I think they (the Taliban) only made a few countries happy, including Pakistan. And that’s what they wanted.

People attempting to gain access to the airport in Kabul, by wading through a canal of sewage near Abbey Gate, just days before the United States withdrew from the country. (Zubair Babakarkhail)

Even repeatedly, the Taliban are telling them, ‘do not leave. We will better this country. And, ‘there will be peace here.’ But people do not believe them.

About the Taliban in upcoming months, I believe Taliban are not that smart or intelligent, or they don’t have the capacity to bring any change in a couple of months.

So I think things will remain the same or even it will get worse. I don’t think there will be a positive change in the coming months. 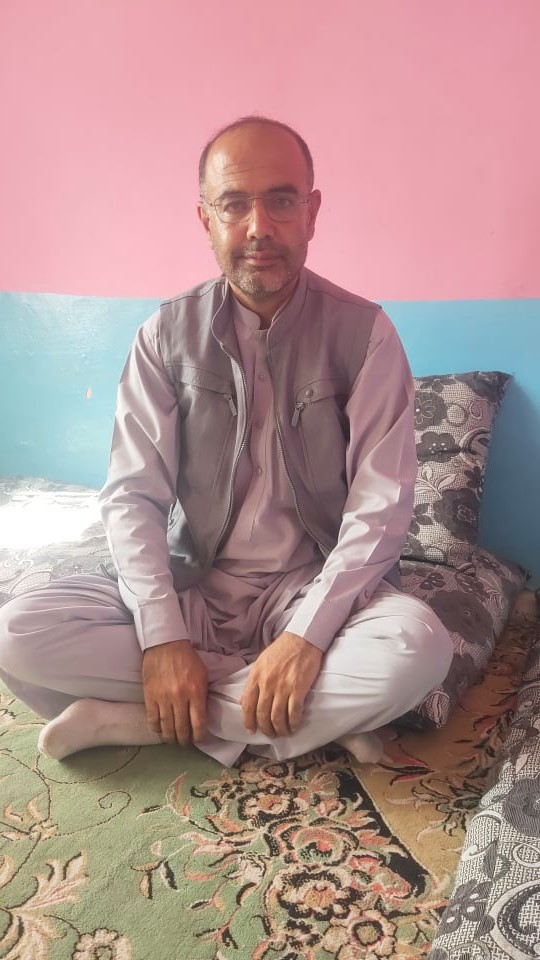 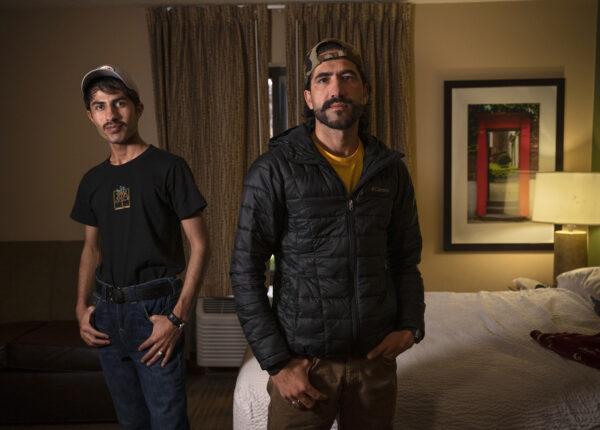 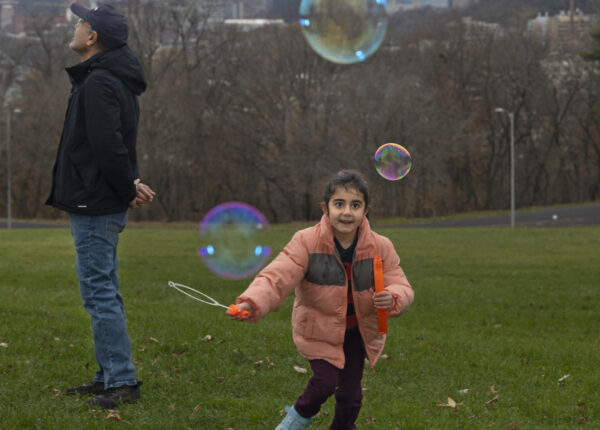