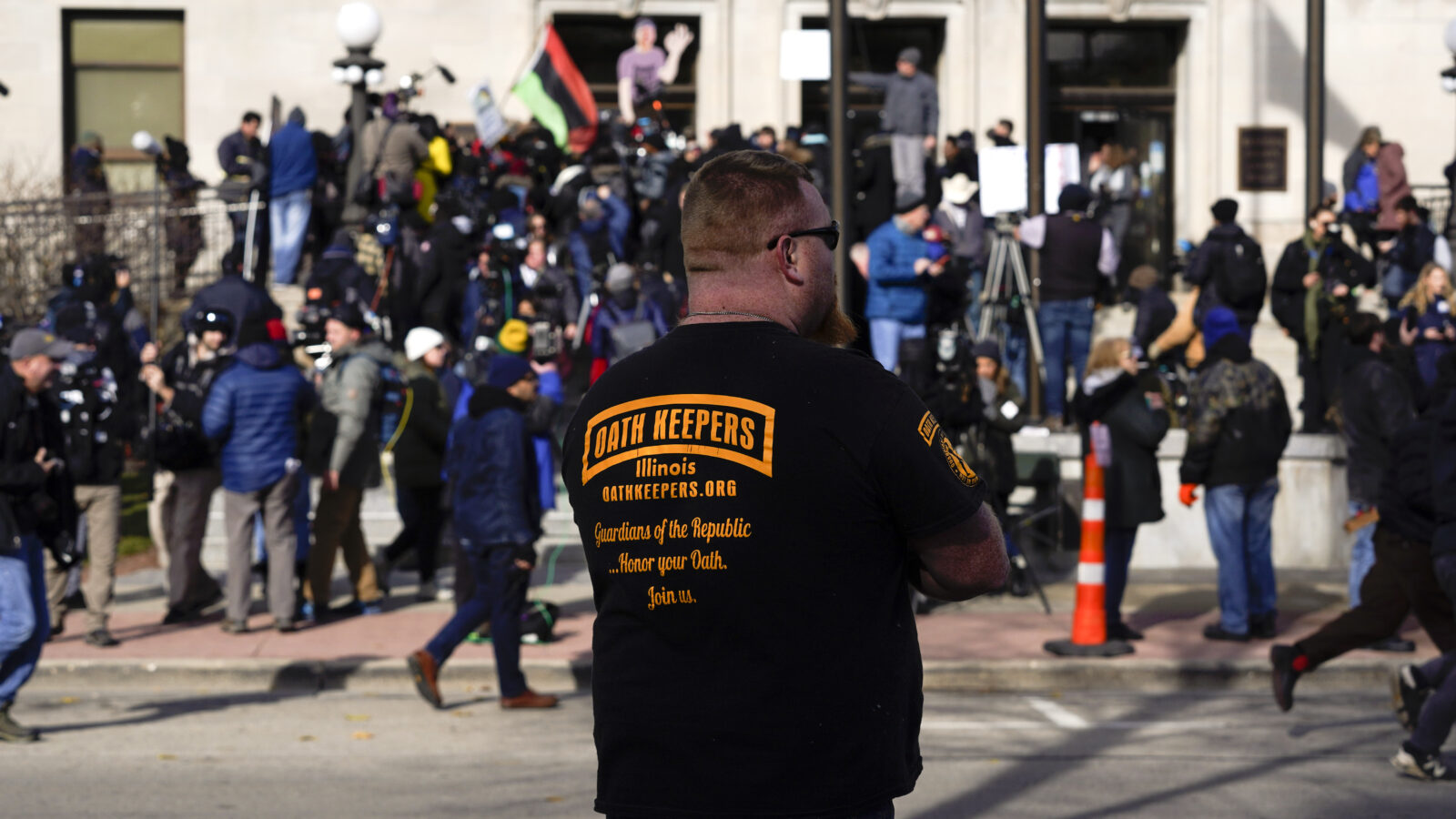 A man wearing an Oath Keepers shirt stands outside the Kenosha County Courthouse, Friday, Nov. 19, 2021 in Kenosha, Wis. Kyle Rittenhouse was acquitted of all charges after pleading self-defense in the deadly Kenosha shootings that became a flashpoint in the nation's debate over guns, vigilantism and racial injustice. (AP Photo/Paul Sancya)

The minute the Kyle Rittenhouse verdict was in, my Telegram notifications exploded.

“NOT FUCKING GUILTY!!!!” The Proud Boys wrote in their national account.

“In a time where we rarely see justice anymore, Kyle’s verdict gives me some hope,” wrote Joey Gibson, leader of the far-right brawlers, Patriot Prayer.

On Twitter, Idaho militia leader Eric Parker wrote, “From now on at my house, November 19 will be known as Kyle’s Day.”

Some groups shared a meme of Rittenhouse’s face superimposed on Leonardo DiCaprio’s body raising a toast in the movie “The Great Gatsby” with fireworks in the background.

Telegram is a favored social media site of the far right, ranging from militias to Proud Boys chapters to white supremacists. And Rittenhouse — he’s been the favored hero and, until Friday, martyr for many of these groups.

Rittenhouse, of course, is the Illinois teen who went to Kenosha, Wis. in August, 2020 during unrest there with his semi-automatic rifle, apparently on a self-styled security mission. The town was in the midst of protests and rioting after the police shooting of Jacob Blake, a Black man.

The facts of the Rittenhouse case are not in dispute: Rittenhouse, then 17, shot three people, killing two, and shot at one more person but missed. What was up for debate was whether his actions were justified. He claimed self-defense, and the jury agreed after three days of deliberations. On Friday they found Rittenhouse not guilty on all five counts, including two counts of murder. 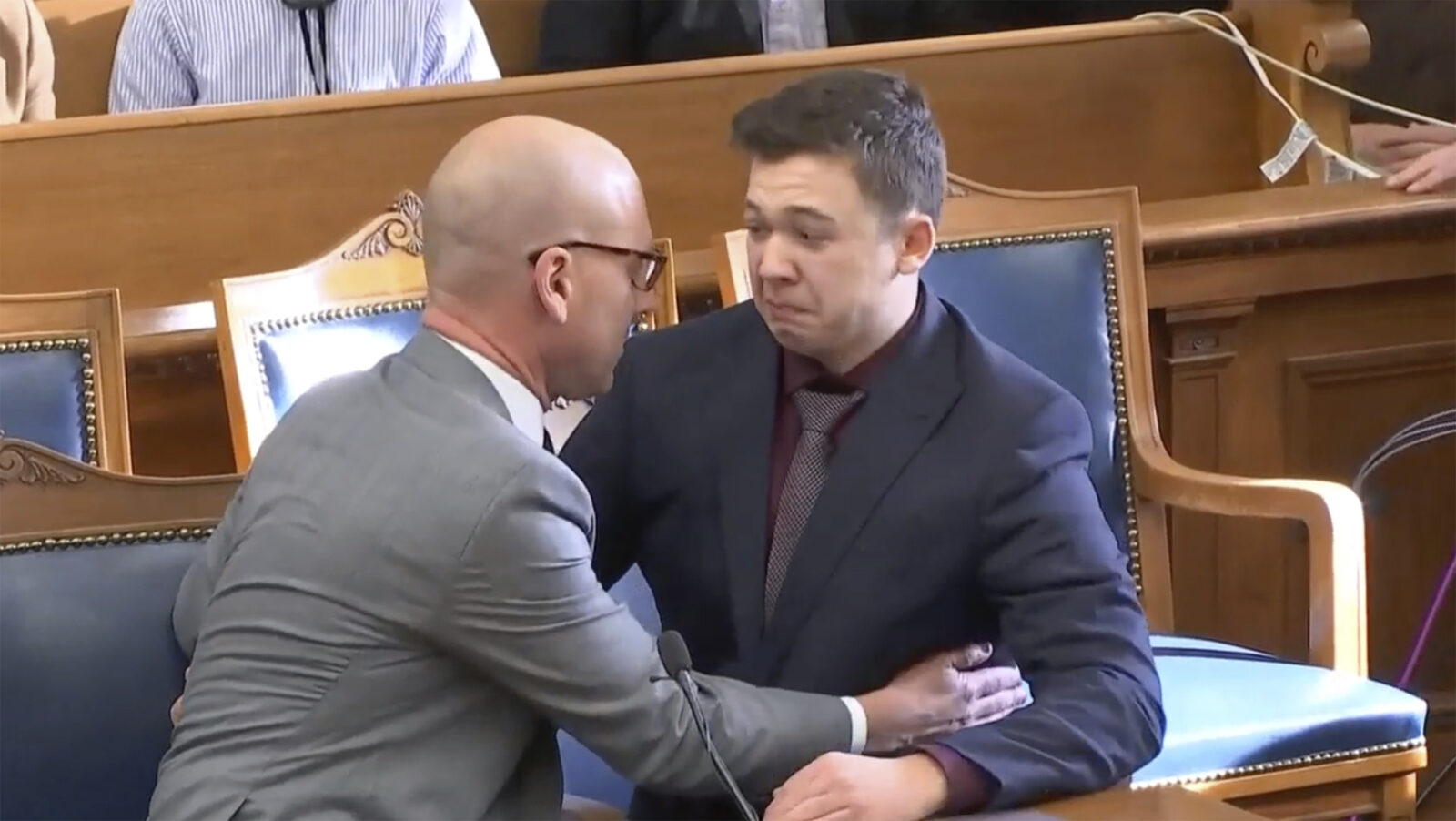 Kyle Rittenhouse is comforted by his lawyer as he was acquitted of all charges at the Kenosha County Courthouse in Kenosha, Wis., on Friday, Nov. 19, 2021. The jury came back with its verdict after close to 3 1/2 days of deliberation. (AP Photo)

Many militia leaders and other activists in the far-right Patriot Movement saw Rittenhouse’s case as a test of both the Second Amendment and self-defense rights. Rittenhouse said he was acting out what many of these groups see as their role: civil defense in the absence of robust policing.

“Militias see Rittenhouse as the embodiment of what they purport to stand for — the ability to carry weapons openly and ‘defend’ individual life and property,” said Colin Clarke, director of policy and research at The Soufan Group, which studies domestic and foreign extremism. “It’s essentially a legitimization of vigilantism, though — it opens the door to more of the same activity.”

Friday’s verdict brought celebrations from across the movement, but they had been cheering him along almost from the start.

That only increased when photos emerged of Rittenhouse posing with the proto-fascist Proud Boys at a bar while out on bail, even flashing the “OK” sign popular with white nationalists.

During the trial some far-right commentators, like Steven Crowder of Louder With Crowder, even provided live commentary and reactions.

There were daily updates with reactions to rulings and mockery of the prosecutors. On the internet, at least, Rittenhouse was a great rallying cry.

However, the Rittenhouse trial has been a surprising flop when it came to mobilizing these groups. Militia leaders from as far away from Idaho urged people to go to Kenosha and show support. But it seems few heeded the call.

I was there at the beginning of the trial, expecting a powder keg of far-right supporters and counter-protesters who wanted to see Rittenhouse held to account.

Instead, there were a handful of local Rittenhouse supporters and supporters of Jacob Blake who saw potential not-guilty verdicts for Rittenhouse as a slap in the face for the justice they believe Blake has been denied.

Those crowds grew a little as the verdict neared, but the influx of militia members and other far-right activists never materialized.

Now, we’ll see if the result some worry about and others want – more people armed in the streets taking security into their own hands — is confined mostly to talk online. 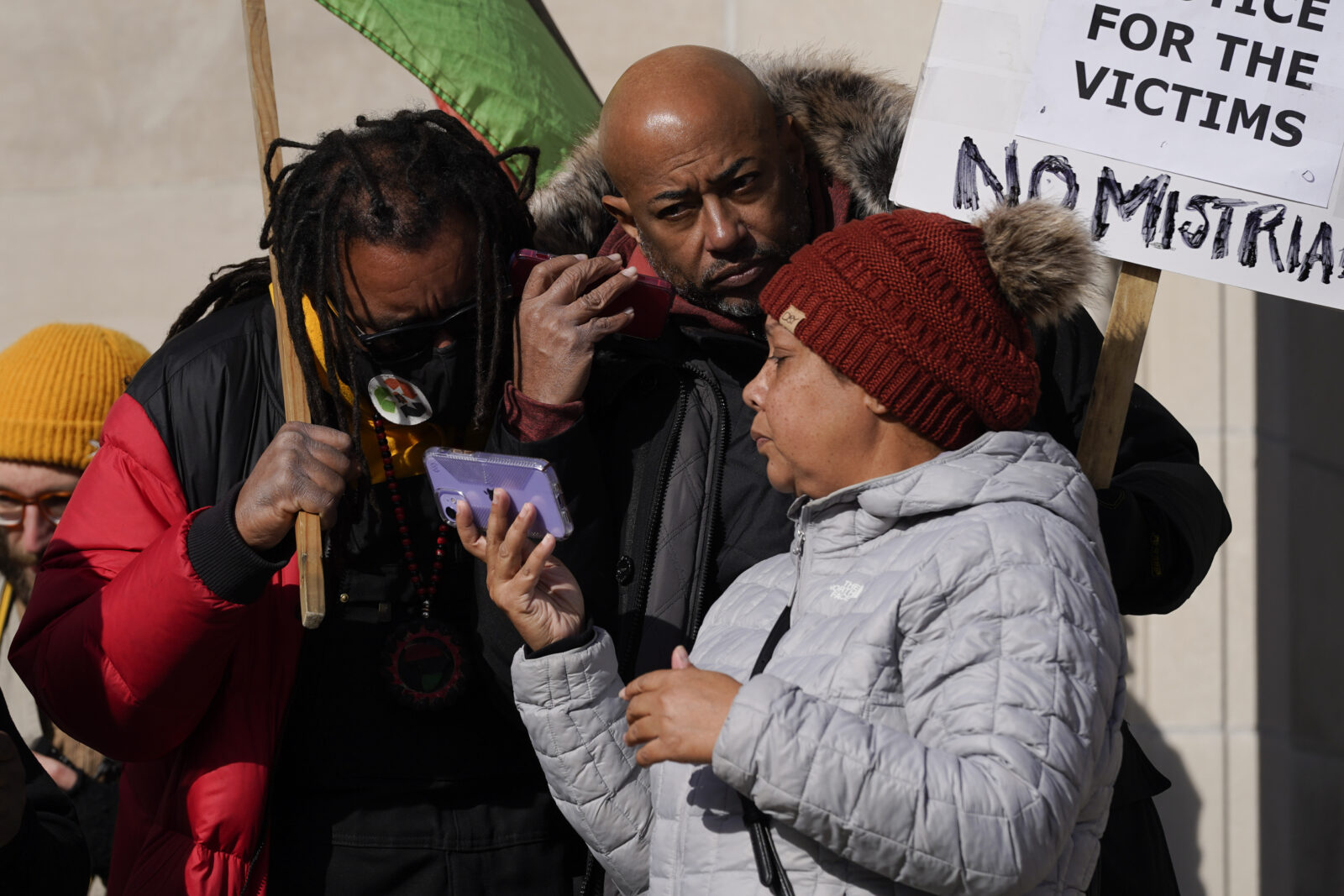 Justin Blake, left, uncle of Jacob Blake, listens to the verdict being read outside the Kenosha County Courthouse, Friday, Nov. 19, 2021 in Kenosha, Wis. Kyle Rittenhouse was acquitted of all charges after pleading self-defense in the deadly Kenosha shootings that became a flashpoint in the nation's debate over guns, vigilantism and racial injustice. (AP Photo/Paul Sancya) 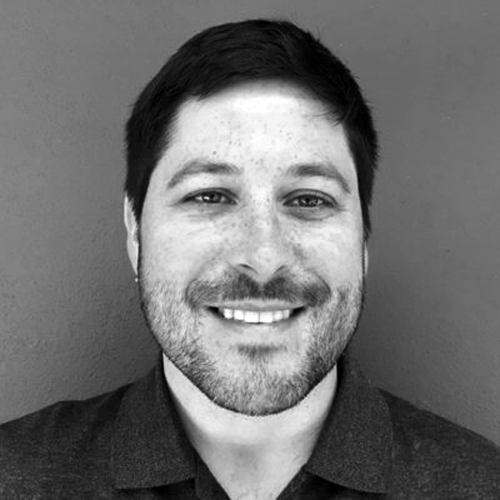 Heath Druzin is host and creator of the podcast Extremely American, which examines how militias and other far-right groups are trying to remake America in their absolutist image. Druzin covers the nexus of politics and the Patriot movement for Postindustrial. He has reported on far-right movements and politics for outlets such as NPR, BBC, and The Daily Beast. From 2018-20, Druzin was a reporter for Boise State Public Radio as part of Guns & America, a national collaboration between 10 NPR affiliates that looked at the role of firearms in American life. Before that, he covered the wars in Iraq and Afghanistan for Stars and Stripes newspaper. He is based in Idaho. 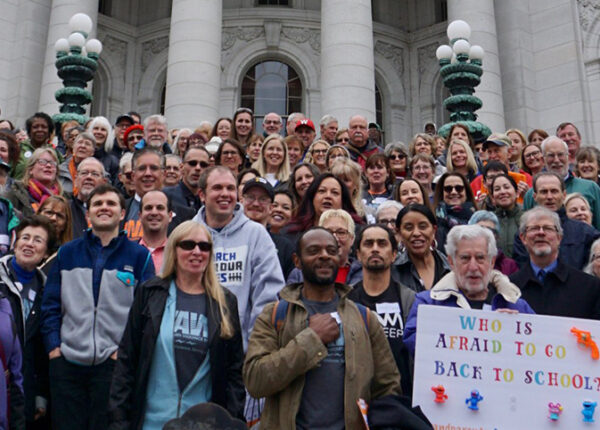 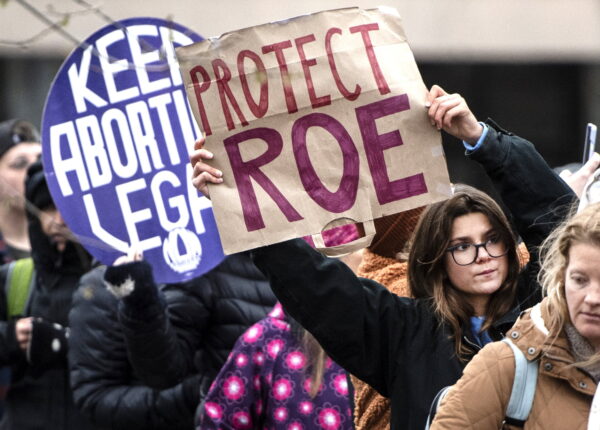 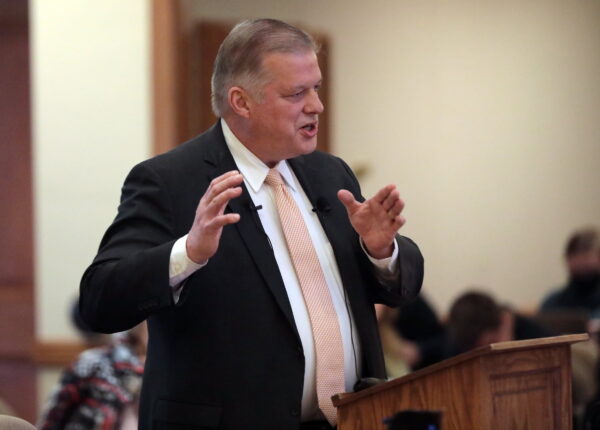 ‘I don’t know what will happen’: After months at Ft. McCoy Afghan family resettled in separate states