Zubair Babakarkhail and his family escaped from Afghanistan during the U.S. troop withdrawal, thanks to the efforts of many people. Proceeds from sales of a new “Team Zubair" T-shirt go towards Zubair and his family's resettlement in America. 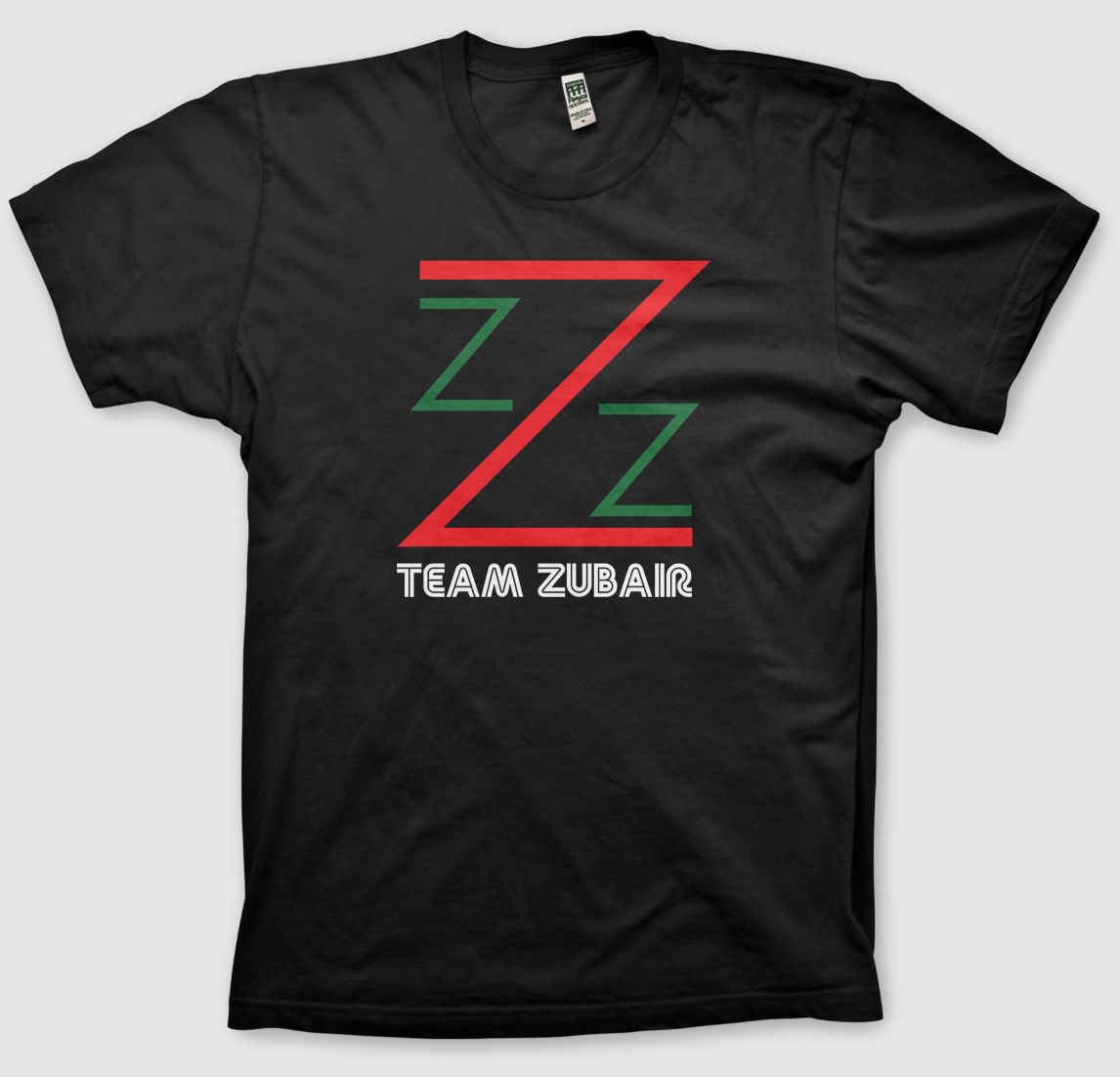 “Team Zubair" T-shirt sale proceeds go towards Zubair Babakarkhail and his family's resettlement in America, after having escaped from Afghanistan during the U.S. troop withdrawal. The “Team Zubair" effort was a group of journalists, business owners and former diplomats, based in several different time zones, who worked in nonstop shifts trying to make arrangements for him and his family to get out, communicating with people around the world.

Zubair Babakarkhail is an old friend, an excellent storyteller, great dad, overall funny guy, and an Afghan reporter who fled Afghanistan when the Taliban took over.

You’ve probably read about him in Postindustrial in recent weeks. Zubair has written for us from the U.S. military base Ft. McCoy in Wisconsin, where he and many other Afghans are currently living before finding homes in America. He presently works with Stars and Stripes, a daily American military newspaper operated through the U.S. Department of Defense.

As the U.S. began to withdraw from Afghanistan, Zubair was one of many caught without a way out of an increasingly deadly situation. Once we learned he wasn’t able to leave, a group of journalists, business owners and former diplomats, based in several different time zones, worked in nonstop shifts trying to make arrangements for him to get out, communicating with people around the world via WhatsApp.

We dubbed our effort: “Team Zubair.”

And just to be clear: Other media outlets worked on behalf of Zubair and his family as well, to help get them out, including Stars and Stripes, with whom he has a longstanding relationship as a writer and interpreter.

Our team name is an homage to “Team Zissou” from the 2004 “The Life Aquatic with Steve Zissou,” written by Wes Anderson, which we all adore.

So we took the TEAM ZISSOU logo replacing “Zissou” with “Zubair,” changed the color scheme to that of the Afghan flag, and decided to have T-shirts made.

Get yours now. Proceeds from the shirts go towards Zubair and his family’s resettlement.

A big thanks to CommonWealth Press owner Dan Rugh (pictured below), who suggested we sell these T-shirts! Dan is a Pittsburgh-based designer, screen printer, and multimedia artist. 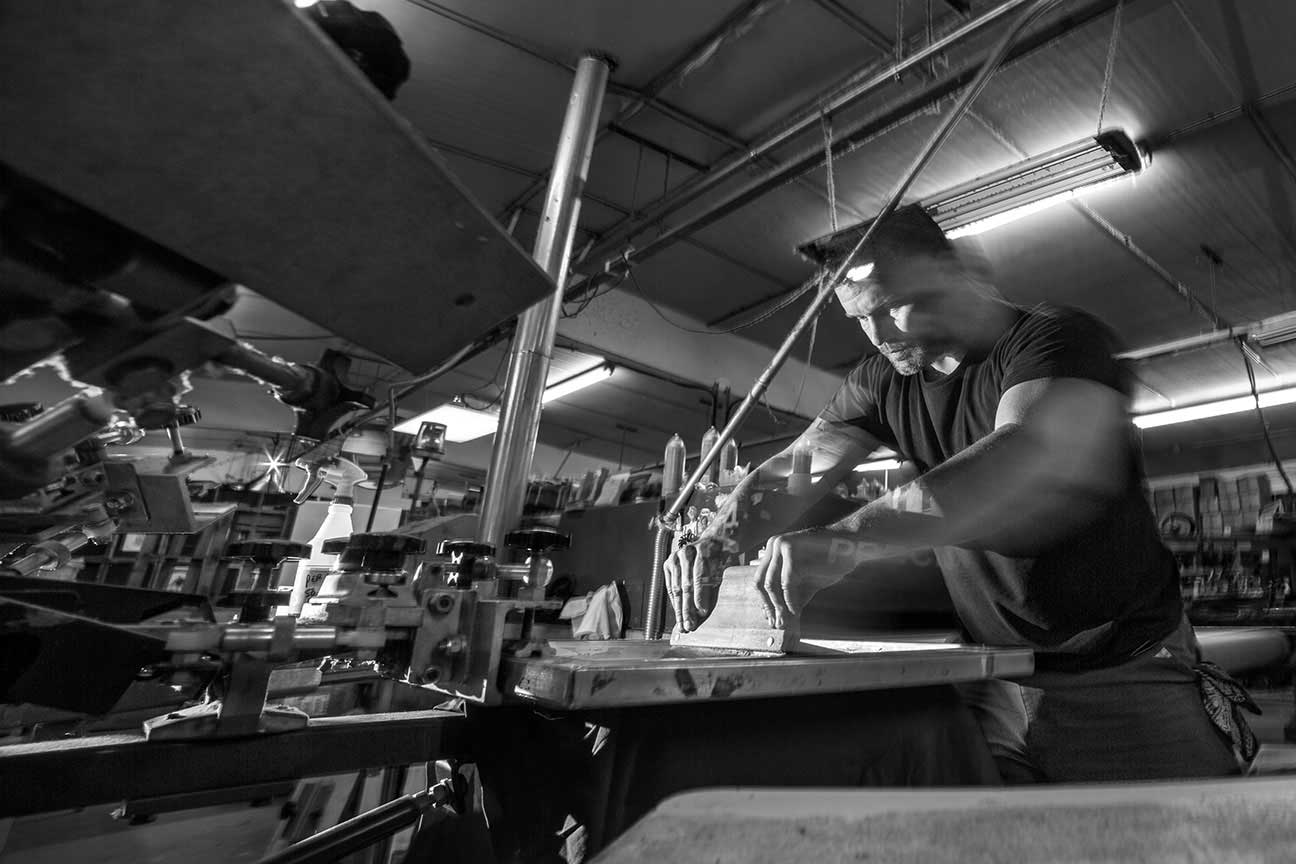 CommonWealth Press owner Dan Rugh suggested we sell "Team Zubair" T-shirts to raise funds for Zubair Babakarkhail and his family's resettlement in America, after having escaped from Afghanistan during the U.S. troop withdrawal.

He and his very patient wife Shannon founded CommonWealth Press in their South Side basement in 2002.

Thanks to Dan, his lovely wife Shannon, and everyone else who becomes a proud member of “Team Zubair.”