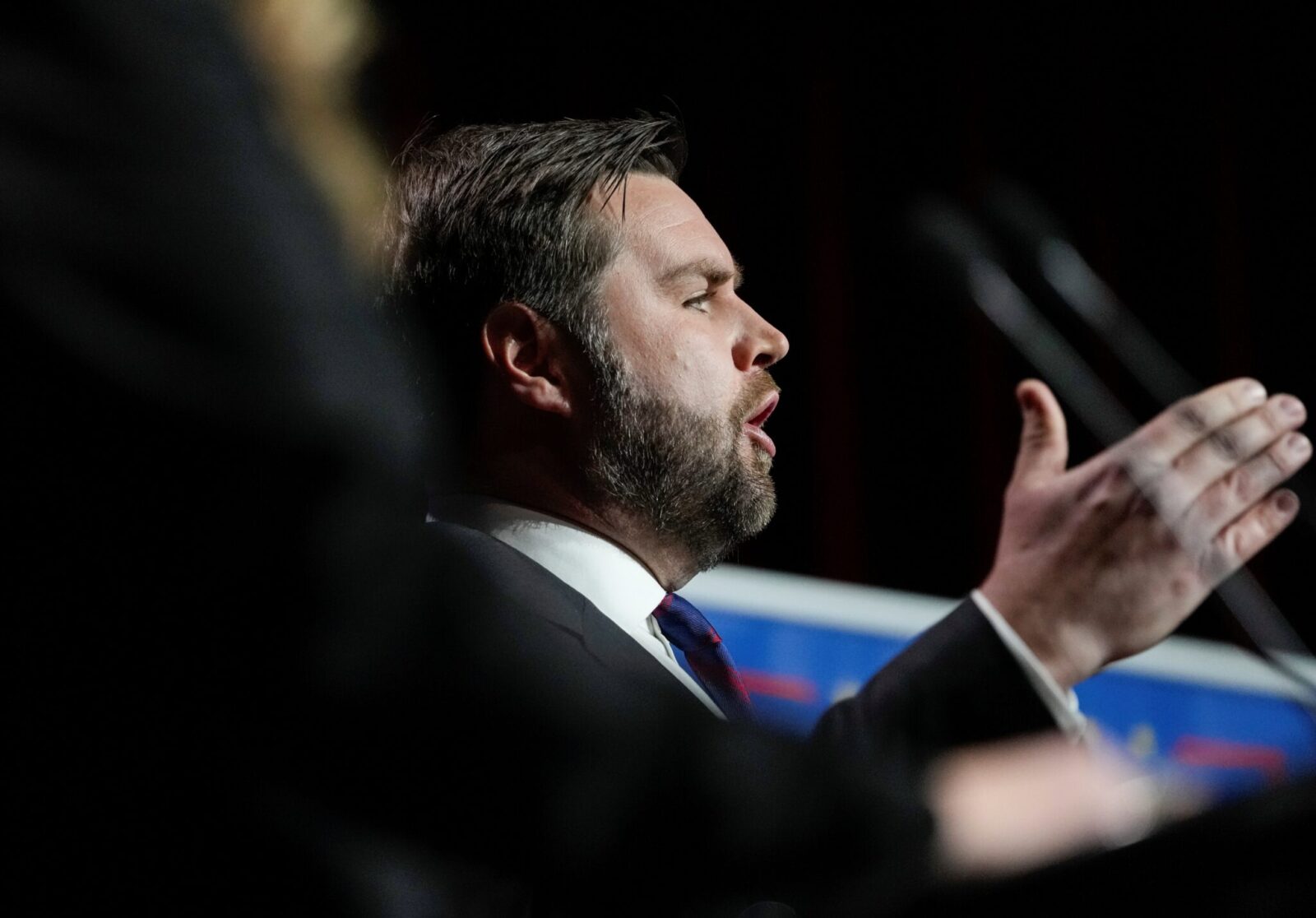 In an interview last year, Republican Senate nominee J.D. Vance brought up violence in a Somali community to defend his hardline stance on immigration policy. Columbus is home to the second largest Somali community in the country.

Vance made the comments during an appearance on Jack Murphy Live last September.

Murphy is an interesting character in his own right. First, Murphy’s real name is John Goldman. He founded a $100-a-month private online men’s club called The Liminal Order after losing a job with a Washington D.C. charter school board.

The charter consulting firm that employed him has drawn scrutiny for its business practices, as has his blog under the Murphy pseudonym. When his writing and connections to the alt-right came to light, the school system placed him on administrative leave. He lost his job shortly after.

To make an exceptionally long story short, Murphy’s standing even within conservative circles has more recently come into question.

Vance relayed a story from a friend about violence in a Somali neighborhood in Minneapolis known as Little Mogadishu.

It was a strange pivot in a long-winded answer about the nature of what constitutes “an American.” Vance’s response actually started out pretty idealistic.

“Anybody who follows the rules for what’s required to become an American, who comes here, and works hard, who plays by the rules, who feels a sense of duty and obligation to the country, not just like they’re owed something (…) Those people are Americans,” Vance described.

But in the next breath he warned, “obviously I think we sometimes let in people into the country that don’t make great Americans.”

As an example, he brought up a survey showing 39% of Afghan respondents believed suicide bombing could be justified. Immigration hawks have recently resurfaced the nearly ten-year-old study to bolster their opposition for Afghan resettlement as the U.S. military prepared to pull out of the country.

Trying to preempt charges of racism, Vance added, “I frankly don’t care about the color of the skin of the people who are coming. It’s a question of whether they believe it’s okay to blow yourself up in a mall if you disagree with somebody.”

From that, Vance jumped straight into his story about a supposed hatchet attack in Minneapolis.

A bit of background

The first thing to mention about the second-hand story Vance shared is that it probably wasn’t a hatchet. There are examples of reporting about crime in Minneapolis’ Somali community, but no ready examples of a hatchet attack.

Instead, Vance was likely referring to Abu Kassim Jeilani. In 2002, five Minneapolis police officers shot and killed Jeilani as he walked down a street waving a machete and a crowbar. Jeilani’s family members said the 28-year-old Somali refugee had struggled with mental illness and didn’t speak English. Although Jeilani was holding a crowbar and a machete, he wasn’t violent and certainly hadn’t killed anyone. Witnesses said he wasn’t even acknowledging others on the street. He just repeated “Allahu akbar” — “god is good” — over and over again.

It’s also not the first time Vance has voiced doubts about people from Muslim majority countries being able to embrace Western-style liberal democracy. At a foreign policy conference earlier this year organized by The American Conservative and American Moment, he recounted his experience guarding a camp of a couple hundred men in Iraq.

He said their greatest challenge was preventing the older men from sexually assaulting the younger ones. He described reading two neo-conservative books arguing for a muscular American foreign policy that emphasized nation building as well as the complete Chronicles of Narnia.

“I remember having this like very distinct thought that I’m reading this ridiculous fantasy book about dragons and talking lions and witches and so forth, and it was more realistic about human nature than the two neo-conservative books,” Vance said.

He went on to argue policymakers missed the importance of “culture” in their calculations for foreign intervention.

“What is the nature of the country that we’re trying to transform?” he asked. “What’s its history, linguistic, religious tradition? Who are the people who live here, and do they want the foreign policy gifts that the United States comes to offer?” 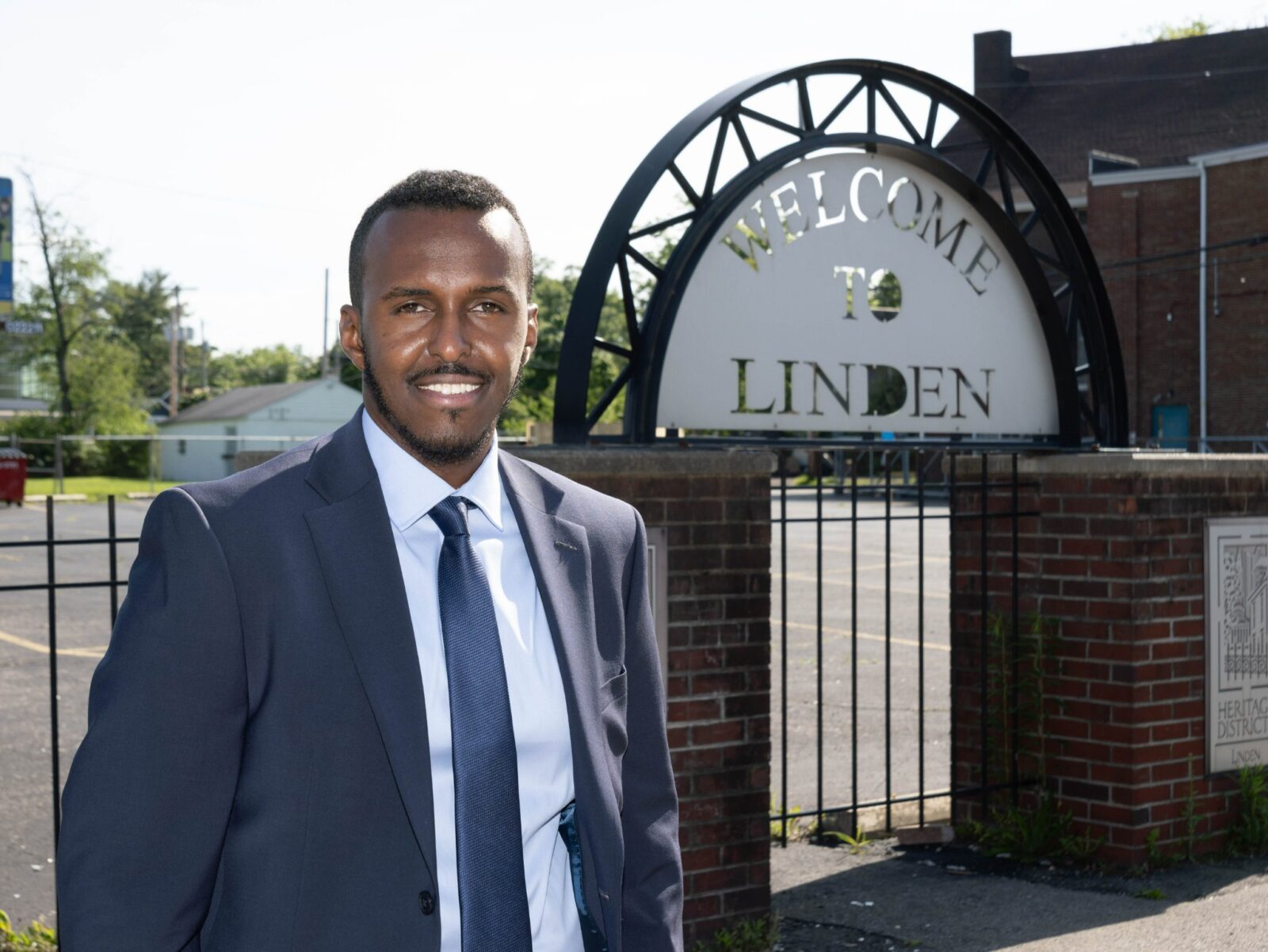 The view from Columbus

In a small conference room on Columbus’ North side, Vance’s comments about the Somali community washed over Ismail Mohamed. His family fled Somalia in the late 1990s and eventually wound up in Columbus. He’s a lawyer and one of two Somali candidates for the Ohio House almost certain to win this November. Assuming they do, they’ll be the first Somali lawmakers to serve in the Ohio statehouse.

The other Somali candidate, Munira Abdullahi, declined to speak for this story.

“You know, clearly J.D. Vance did have a political agenda,” Mohamed said after listening to Vance’s comments.

Mohamed readily recalled the Minneapolis case, but he questioned how Vance deployed the story.

“To bring it up at that point, to bring up that one example?” he said. “That’s the image that people tend to paint, when they just pick one example that’s extreme and be like, okay, I don’t want to die, I don’t want to be stabbed to death, and of course, anybody would agree with that.”

Mohamed called it “disingenuous” for Vance to cherry-pick one incident for political purposes but stopped short of taking personal offense. He argued that while some immigrants do commit crimes, research suggests they’re generally less violent than American citizens.

Citizenship cases make up a substantial share of Mohamed’s practice. He recognizes the importance of new residents finding ways to integrate and participate in American culture. But he pushes back on the idea of assimilation.

“People should learn English. They should want to be part of the community — be friendly, be neighborly, that’s okay,” he explained. “But not to a point where they have to erase who they are, erase their culture.”

Mohamed encouraged Vance to visit. He explained Somalis in Columbus have worked hard to carve a place for themselves and contribute to the broader community.

“We have over 300 businesses from cafes to restaurants to car mechanics to the trucking industry, which is huge in our community,” he explained. “We’re bringing millions of dollars in taxes, and we’re contributing to the overall economy.”

Nick Evans has spent the past seven years reporting for NPR member stations in Florida and Ohio. 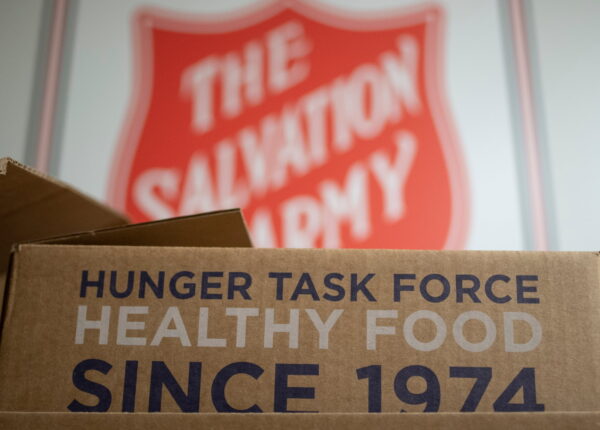 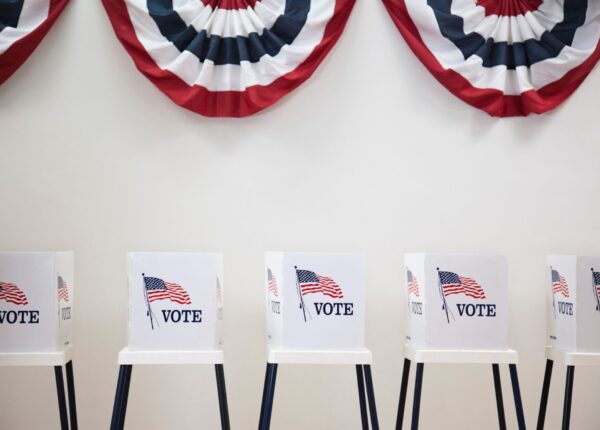 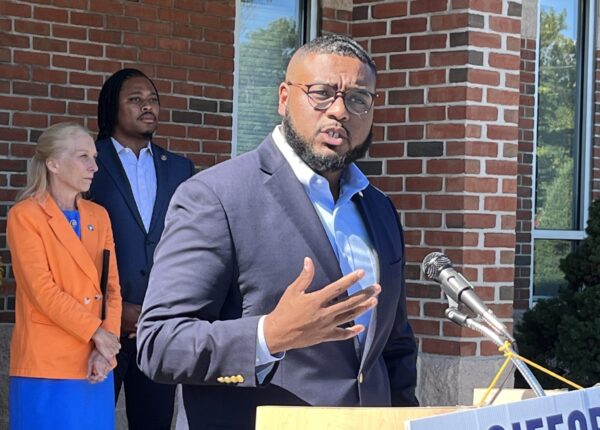