Almost no effort goes into how we’re going to get from here to there, or anywhere else.

Instead, commentators and politicians point to Pittsburgh’s grand and glorious history of invention and resilience, as if Pittsburgh has its own pair of urban ruby slippers. But Pittsburgh can’t look to its inventory of historic resources, click its heels, and be transported to the place of its dreams. Resource reliance and heel-clicking have got us not to the edge of greatness, but to the edge of the region’s present precipice.

Precipice? Picture Pittsburgh today as perched delicately at the edge of an economic catastrophe that we hope will never arrive. Disaster is far from certain. But what looks like recovery and success could be more difficult to achieve than we hope.

Behind the “everything is awesome!” celebration of Pittsburgh’s contemporary “eds-and-meds-and-tech” renewal lies a fragile equilibrium: a services-dominated Downtown-driven economy ripe for undoing by de-urbanization; an economic growth model powered by an at-risk flow of highly-trained immigrant talent; a demographic of racial haves and have-nots that will take heroic efforts to undo, because it is largely a product of the invention-and-resilience industrial culture that many want to build on today. 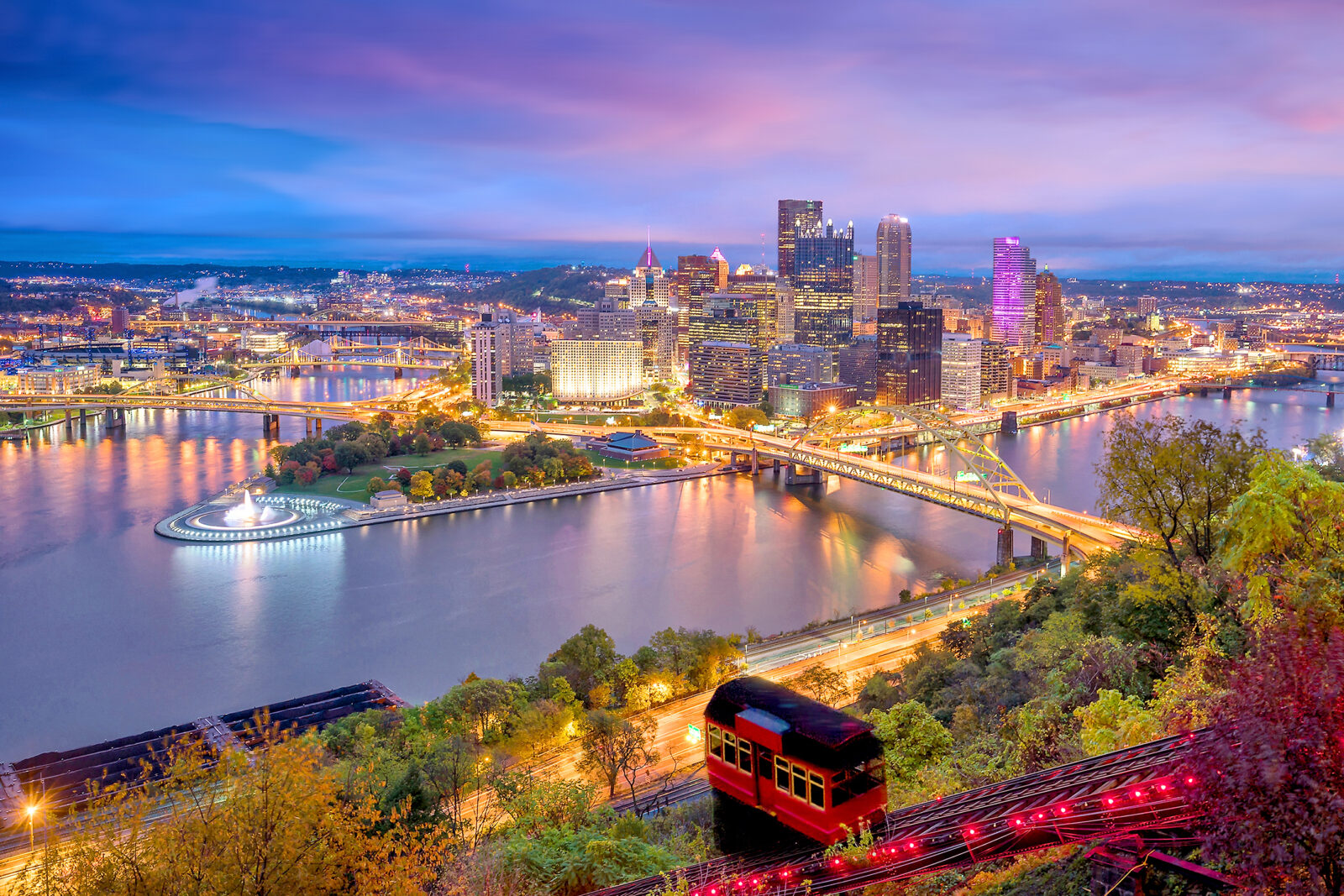 An iconic view of Downtown Pittsburgh from the City's Mt. Washington neighborhood. (Shutterstock)

I emphasize: Politically, economically, culturally, Pittsburgh is fragile. Securities lawyers have a mantra that applies here: Past success is no guarantee of future results. Whatever the future holds, Pittsburgh can’t build it simply by relying on mythologies of past achievements.

We need to expand and change our assumptions, our focus, and our intentions. The Internet pioneer Lee Felsenstein coined a phrase long ago that helps: If you want to change the rules, change the tools.

Some of those tools have to do with public policy: infrastructure, education, health, and transit; land use; tax; labor and employment; and policing and public services come to mind quickly. I begin with a critical tool: our minds.

In a publication about “post-industrial” America, that beginning may seem odd. Why the focus on this mythos of Pittsburgh? On things that are slippery and ill-defined, rather than stories of human experience? Or conversations about jobs, or health, or other immediate concerns?

I start there because imaginary cities are key tools, in the form of maps. Sometimes those maps are merely unproblematic historical relics, guides to exploring the past. But they are often maps to the future, too. The Pittsburghs that live in our collective and personal imaginations sometimes stand in for the Pittsburgh – singular – that we believe actually exists, and the Pittsburgh that we want to maintain or bring about. Looking to the future, are they reliable, useful maps? Or are they maps of myth?

“Post” of course means that’s no longer true. There is no “post” industrial without “industrial,” and “industrial” is increasingly a concept – a memory, and an identity – rather that an economic sector, a jobs driver, or a framework for public policy.  “Industrial” is no longer Pittsburgh’s real experience, even if it remains an important imaginary Pittsburgh. 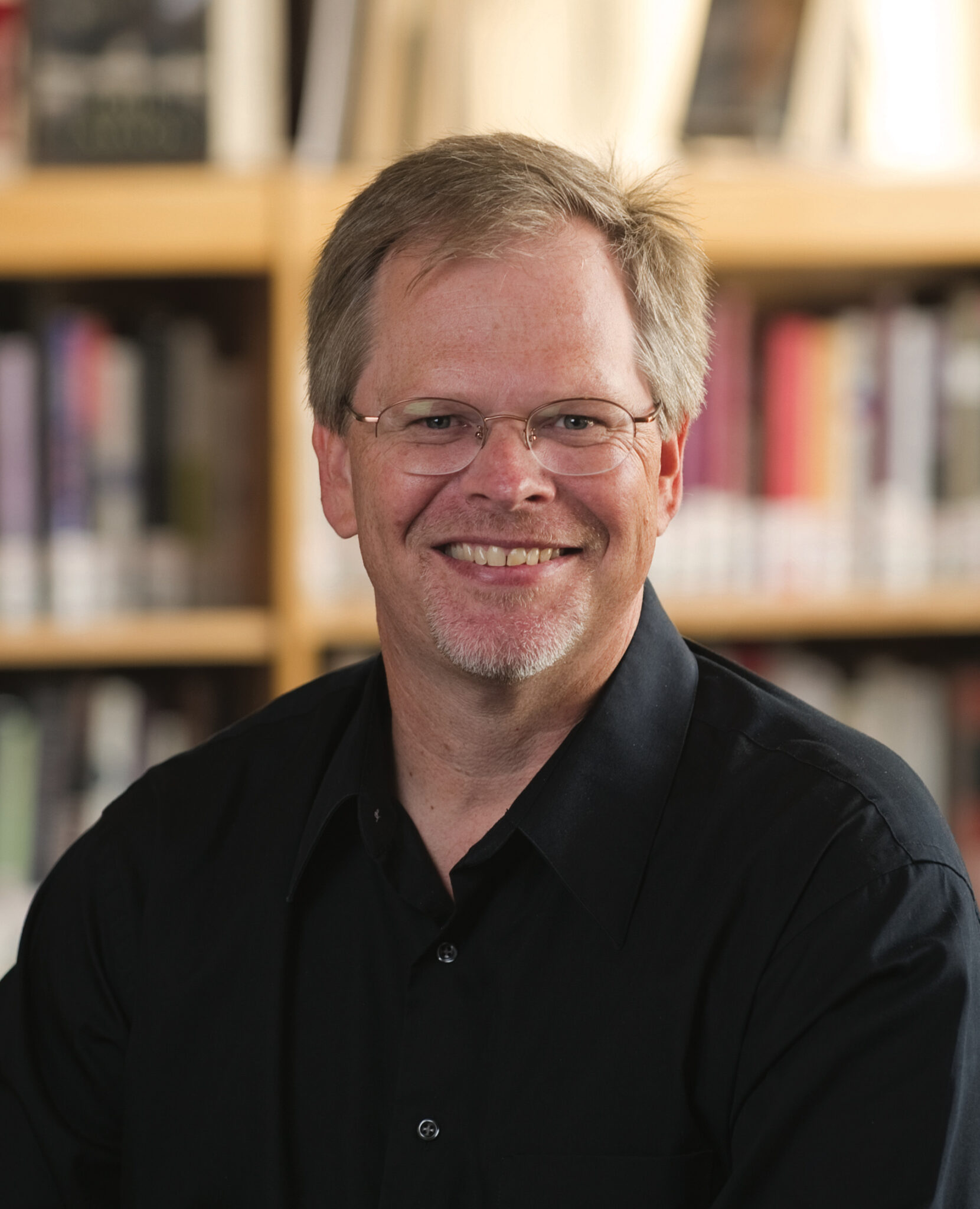 Michael Madison is a professor of law and John E. Murray Faculty Scholar at the University of Pittsburgh School of Law, and a senior scholar with the University of Pittsburgh Institute for Cyber Law, Policy, and Security. He writes about institutions and governance and is a co-founder of the emerging research discipline known as “knowledge commons.” Before becoming a law professor, he practiced law in San Francisco and Silicon Valley. Madison received his J.D. from Stanford University and his bachelor’s degree from Yale University.