Spotlight PA is an independent, nonpartisan newsroom powered by The Philadelphia Inquirer in partnership with PennLive/The Patriot-News, TribLIVE/Pittsburgh Tribune-Review, and WITF Public Media. A version of this story originally appeared in our free weekly newsletter.

HARRISBURG — Members of Pennsylvania’s Gaming Control Board, whose responsibilities include meeting once or twice a month — three times in busier months — have among the highest-paid positions in state government, with annual salaries topping $145,000.

It’s one of the best jobs in town — if you can get it. That is because former state legislators are frequently on the shortlist when there’s an opening.

Last week, Frank Dermody, the top House Democrat who lost reelection in 2020 after 30 years in the legislature, was appointed to a two-year term on the seven-member board.

Dermody, a onetime prosecutor and magisterial district judge from Allegheny County, is the fourth former House Democrat to snag a coveted spot since the board, which regulates casino gambling and sports betting in the state, was established in 2004.

And when he joins this month, there will be some other familiar faces. The panel now includes two other onetime lawmakers from Western Pennsylvania: Sean Logan, a former Democratic senator, and Mark Mustio, a onetime Republican representative.

In Harrisburg circles, a spot on the Gaming Control Board of Commissioners is sometimes referred to as a golden parachute for lawmakers, because it pays more, which in turn can help to significantly boost future pension earnings.

In Pennsylvania, pensions for longtime state employees and elected officials are calculated using a formula that relies on years of service and the highest three years of pay. By joining the board, Dermody, who earned $130,884 as the House’s Democratic leader, could boost his base pay for the entire three years used to calculate his pension.

“I don’t know of any other board where you can increase your compensation and payout time all at once like that,” said Harrisburg-based good-government activist Eric Epstein. “I guess all ex-legislators are experts in gambling.”

Under state law, the governor gets to appoint three people to serve as commissioners on the Gaming Control Board. Then, each of the four legislative leaders appoints the remaining four members.

After the board was created in 2004, House Democratic leaders have always tapped one of their own. In fact, Dermody, appointed by newly elected House Minority Leader Joanna McClinton, will be replacing one of his own appointees: Dante Santoni Jr., a former Democratic state representative. 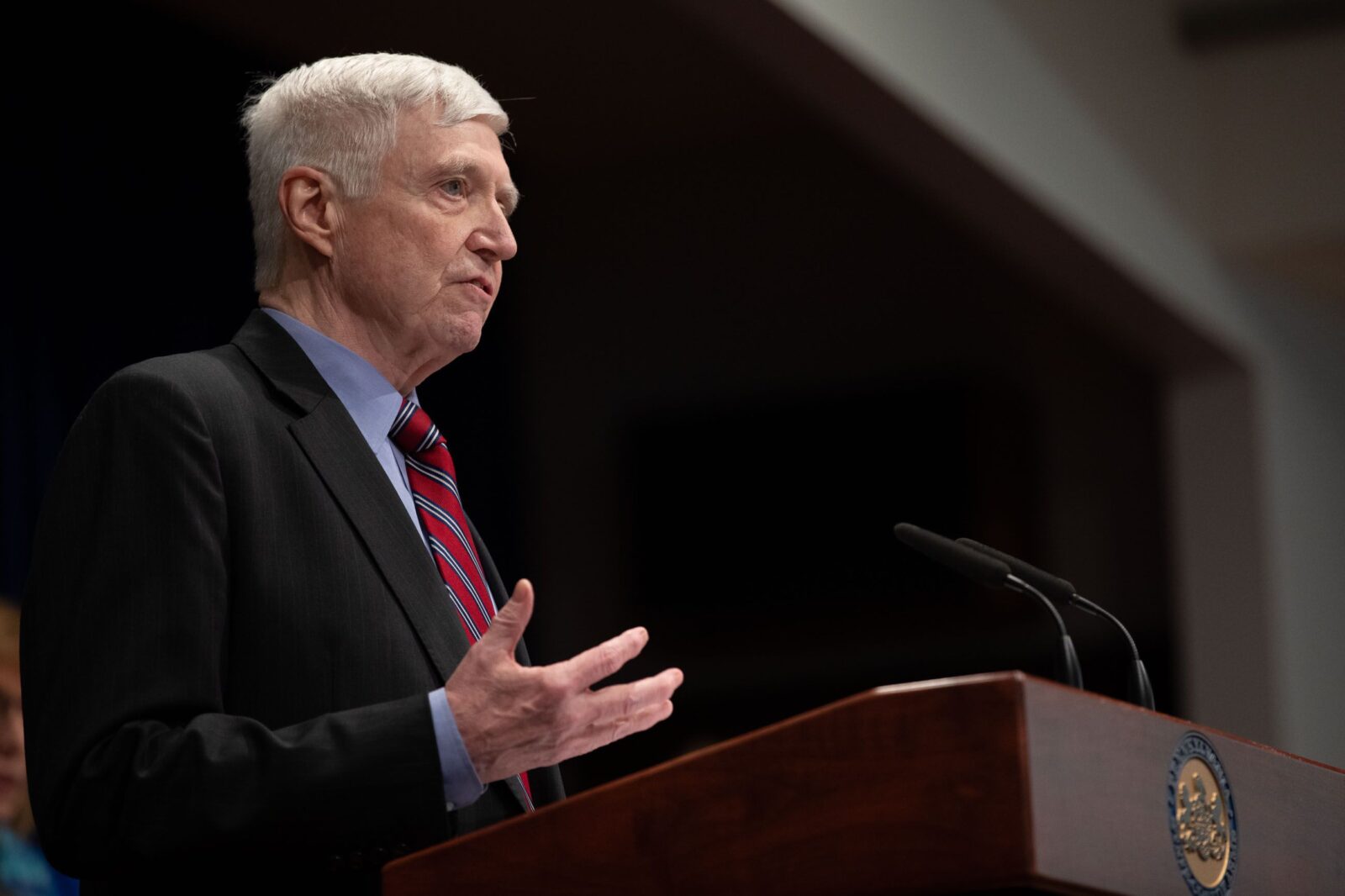 Frank Dermody, the top House Democrat who lost reelection in 2020 after 30 years in the legislature, was appointed to a two-year term on the Gaming Control Board. (Commonwealth Media Services)

Bill Patton, the spokesperson for House Democrats, said that despite that track record, being a legislator is not a prerequisite for being named to the board. But, he said, McClinton and House Democratic leaders in the past have turned to former colleagues for their experience and knowledge of the groundbreaking 2004 law that legalized gambling in Pennsylvania.

“Our caucus is very invested in the success of gaming in Pennsylvania, and the property tax relief it generates,” Patton said. “This is an important appointment to them, and they want to be comfortable with that individual. They want people who they know are capable of stepping into that position and be successful.”