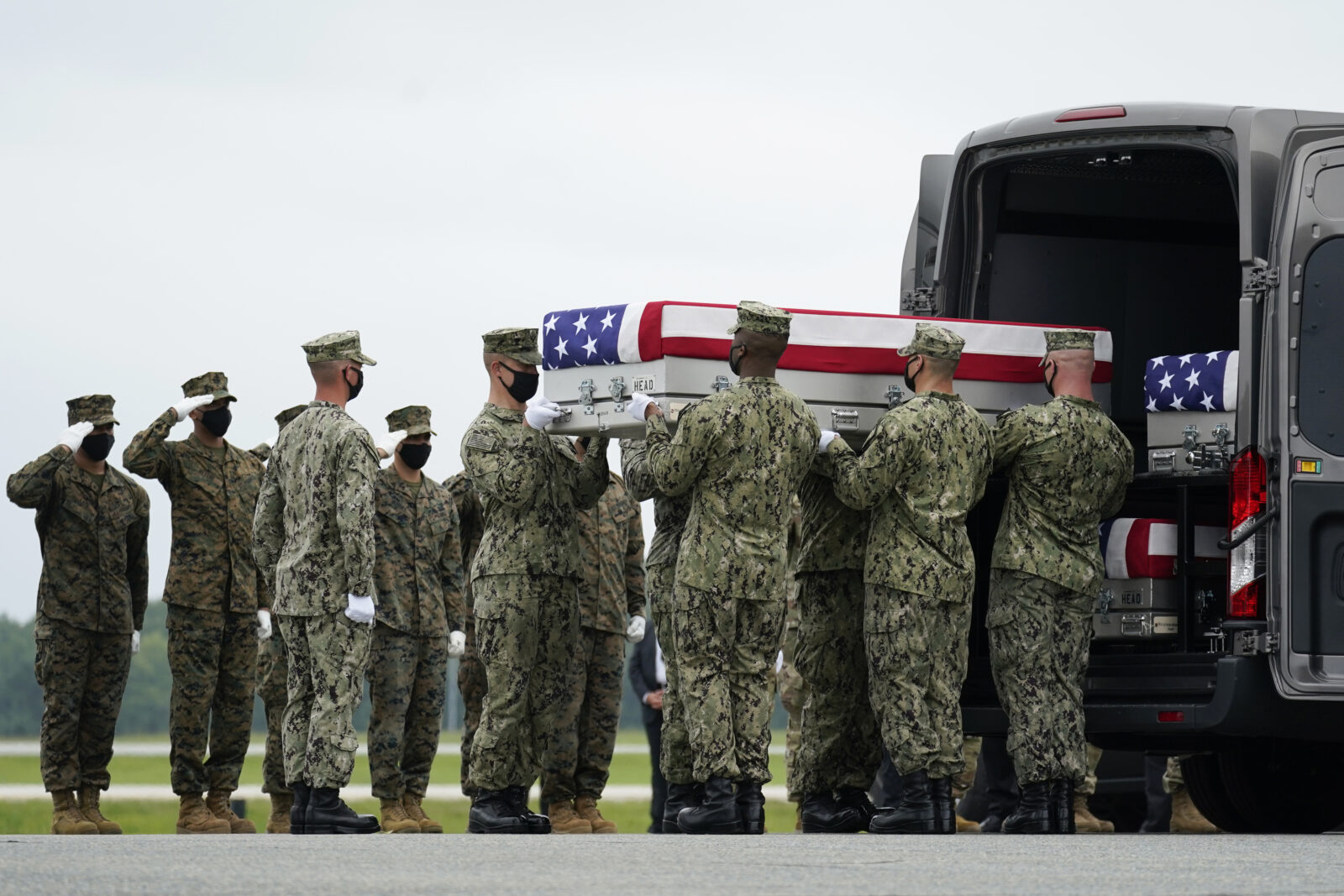 A carry team loads a transfer case with the remain of Navy Corpsman Maxton W. Soviak, 22, of Berlin Heights, Ohio, into a transfer vehicle during a casualty return at Dover Air Force Base, Del., Sunday, Aug. 29, 2021, for the 13 service members killed in the suicide bombing in Kabul, Afghanistan, on Aug. 26. (AP Photo/Carolyn Kaster)

U.S. forces in Afghanistan are scheduled to pull out of Afghanistan by the end of the month, bookending 20 years of war, hardship, and sacrifice that cost nearly 2,500 American service members lives and injured tens of thousands more.

During that same period, an estimated 70,000 Afghan security forces were killed during the war and an untold number of civilians perished in the fighting.

So, with America’s boots-on-the-ground era in Afghanistan coming to a close (for now), it’s time we ask:

“Who won the war in Afghanistan?”

Was it the United States, which lost the aforementioned thousands of men and women, including the 13 American service members killed in last week’s Kabul airport suicide bombing, many of whom hailed from Postindustrial America?

Do the families of those lost in the battle feel as though they’ve “won” anything?

After 20 years of fighting the Taliban in mountains, deserts, farmers’ fields, and villages, Afghanistan is right back where it was prior to Sept. 11: in the clutches of an emboldened Taliban.

Clearly, the United States, and the families that sacrificed their sons and daughters, did not prevail in Afghanistan 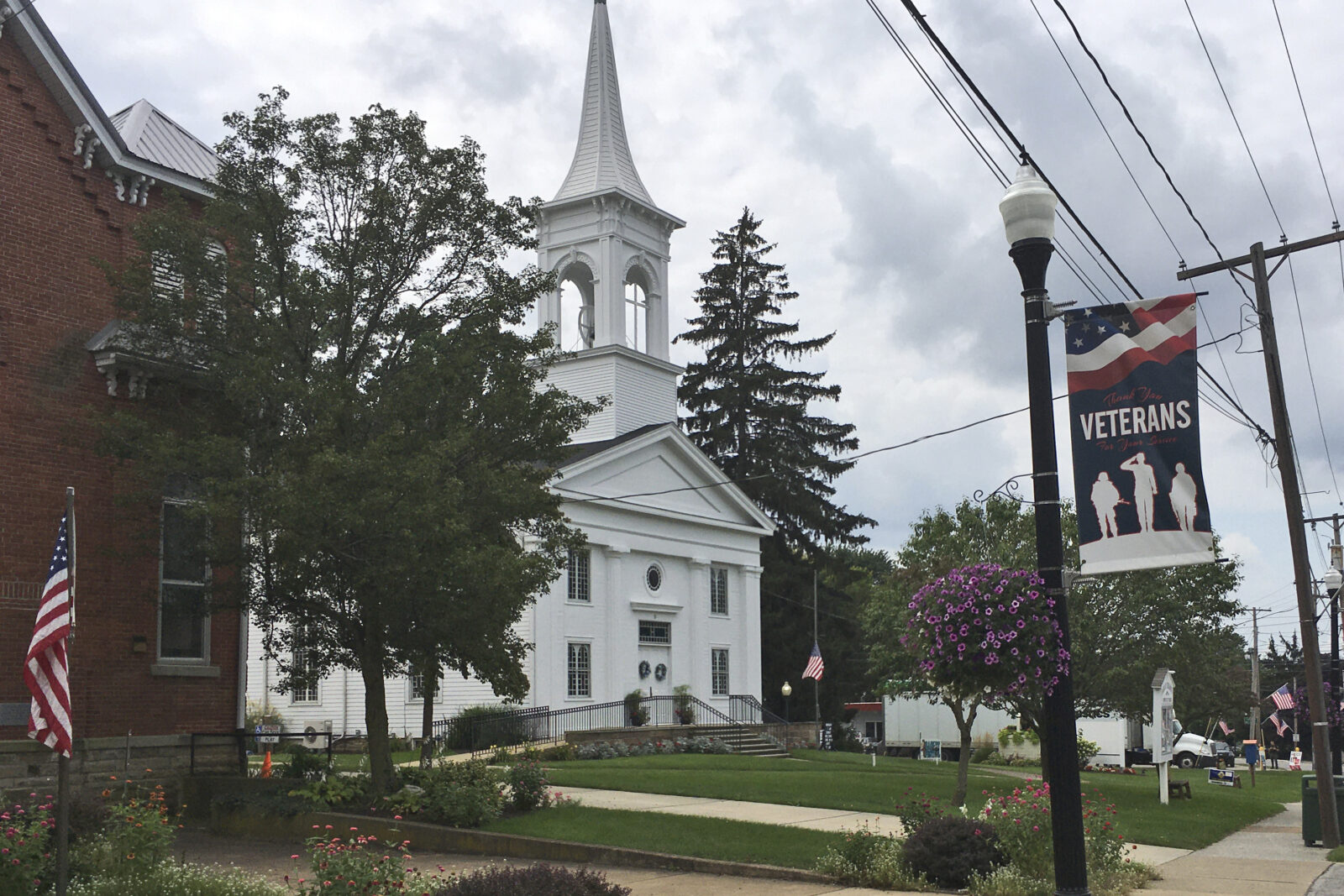 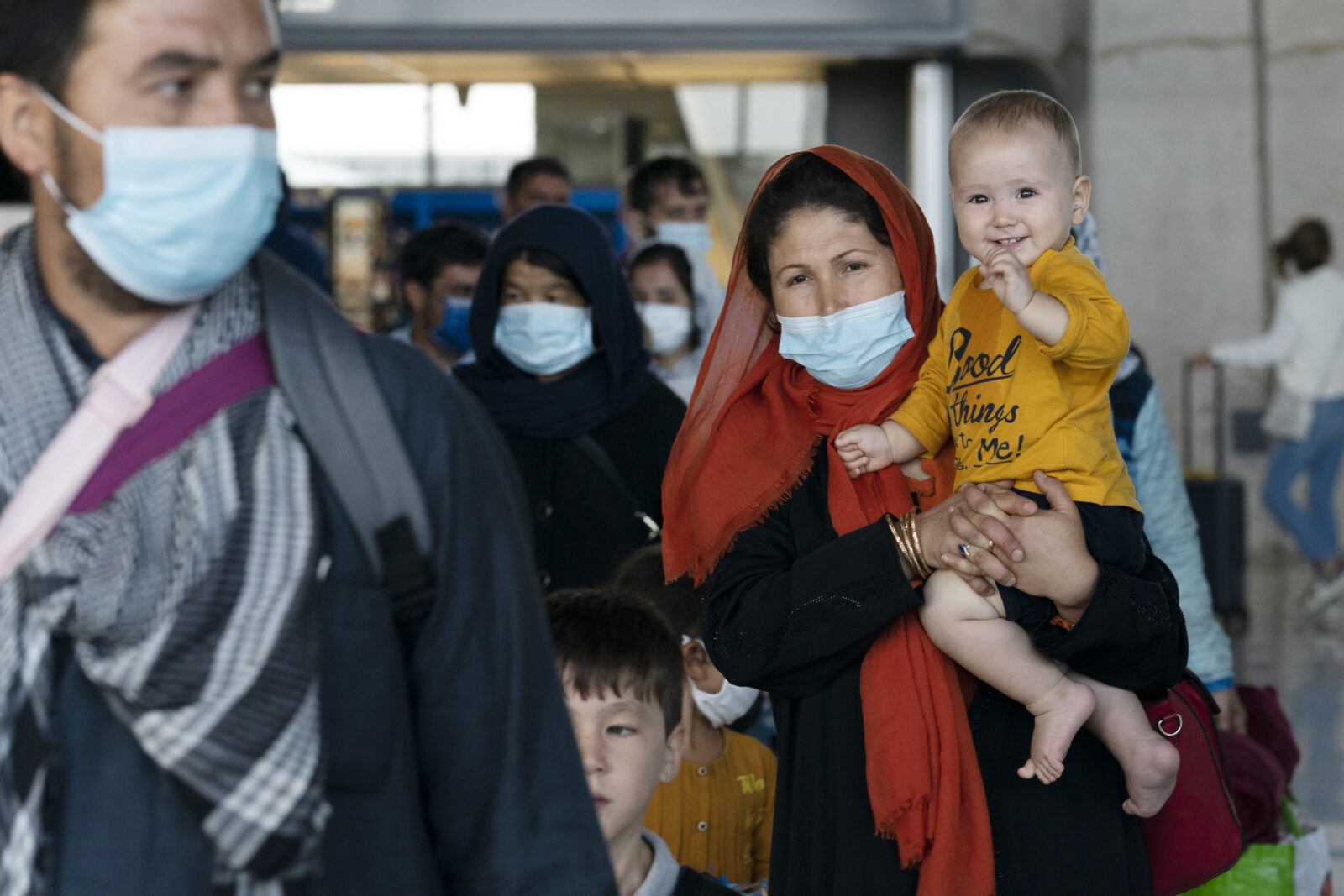 Families evacuated from Kabul, Afghanistan, walk through the terminal before boarding a bus after they arrived at Washington Dulles International Airport, in Chantilly, Va. (AP Photo/Jose Luis Magana)

What about the Afghan people? Do they get to enjoy the spoils of war?

Well, for a short while, women and girls in Afghanistan were given greater access to education, at least in cities like Kabul and a handful of others areas that embraced schooling for women.

During that brief moment (20 years in a country like Afghanistan, with millennia of history under its belt, is akin to a coffee break for us), women and girls could imagine a future in which they were not relegated to a horrid life of servitude spent at home and under a burka.

Now? Those dreams are dashed. The Taliban asserts women will have a role in Afghanistan, though will be subjected to their hardline — some Islamic scholars would say wrongheaded and sexist — interpretation of the Koran.

We can definitely count those caught in the middle of this never-ending cycle of violence and oppression among the losers, which is why so many are fleeing the country.

Those without the means or connections to get out are hunkering down and preparing for the worst, a demoralizing turn with which Afghans have been all too familiar in recent decades.

Right now, the Taliban is playing the PR game with their fellow Afghans by insisting their countrymen need not flee the country in fear of their rule. None of the Afghans I know are buying this line. Repeated acts of Taliban brutality over the years has taught them not to trust their word as the Americans head for the exit.

There are no winners among Afghan civilians, as far as I can see.

Which brings us to the Taliban: Can they legitimately declare victory in this latest iteration of expelling foreign invaders who were diminished and disheartened by their campaign in the “Graveyard of Empires?”

I’m certain the Taliban see it as a victory. After all, the world’s longest and costliest military campaign ($2 trillion and counting) is coming to a close with the Taliban back in power.

But what have they won?

Afghanistan is a “country” in the sense that it’s a land mass where neighboring countries’ borders end. There will be no national unity in government that serves the interests of its varying ethnicities and tribes.

Already, there are opposition forces massing north of Kabul in the Panjshir Valley — a longtime holdout against Soviet and Taliban efforts at subjugation.

Surely as I am typing this, a bloody and costly civil war is imminent in Afghanistan, just as it did following Russia’s withdrawal from that nation.

Though the Taliban emerged victorious from that conflict in 1996, Afghanistan was in tatters and their five-year rule was quickly snuffed out when U.S. forces invaded.

That “graveyard” moniker that applies to every foreign army that has trod on Afghanistan soil in recent centuries also applies to the Taliban.

Are the Taliban “winners?” I think not.

And now, with America’s departure, the Taliban is forced to grapple with an enemy that is somehow even more hardline than they are:  Islamic State Khorasan, a.k.a. ISIS-K?

To these hardest of the hardline, the Taliban are heretics who have lost their way. Their ranks consist of former Taliban and those who want to create a caliphate that ignores international borders akin to what their brethren attempted in Syria and Iraq.

Is ISIS-K the winner of the Afghan war?

Hardly. They too will be hunted down and subject to never ending drone strikes and other aerial assaults such as the retaliatory strike following their deadly Kabul airport attack.

Which brings me right back to my question: Who won the war in Afghanistan?

I’m afraid the answer will be the most bitter of pills to swallow for Americans, Afghans, and everyone involved in this heartbreaking, geopolitical tragedy.

We are all losers. 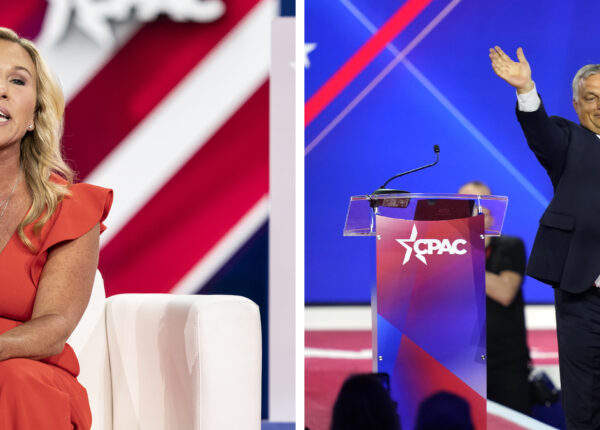 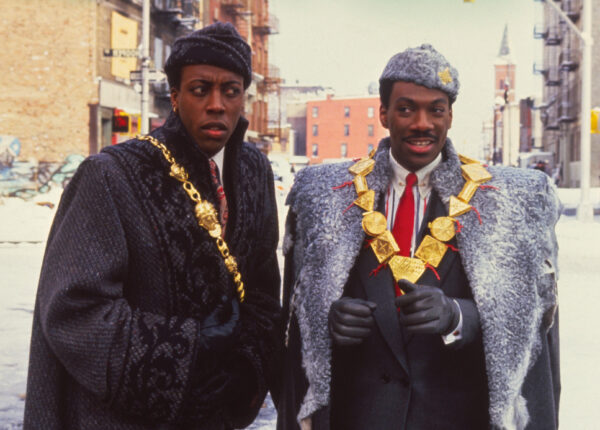