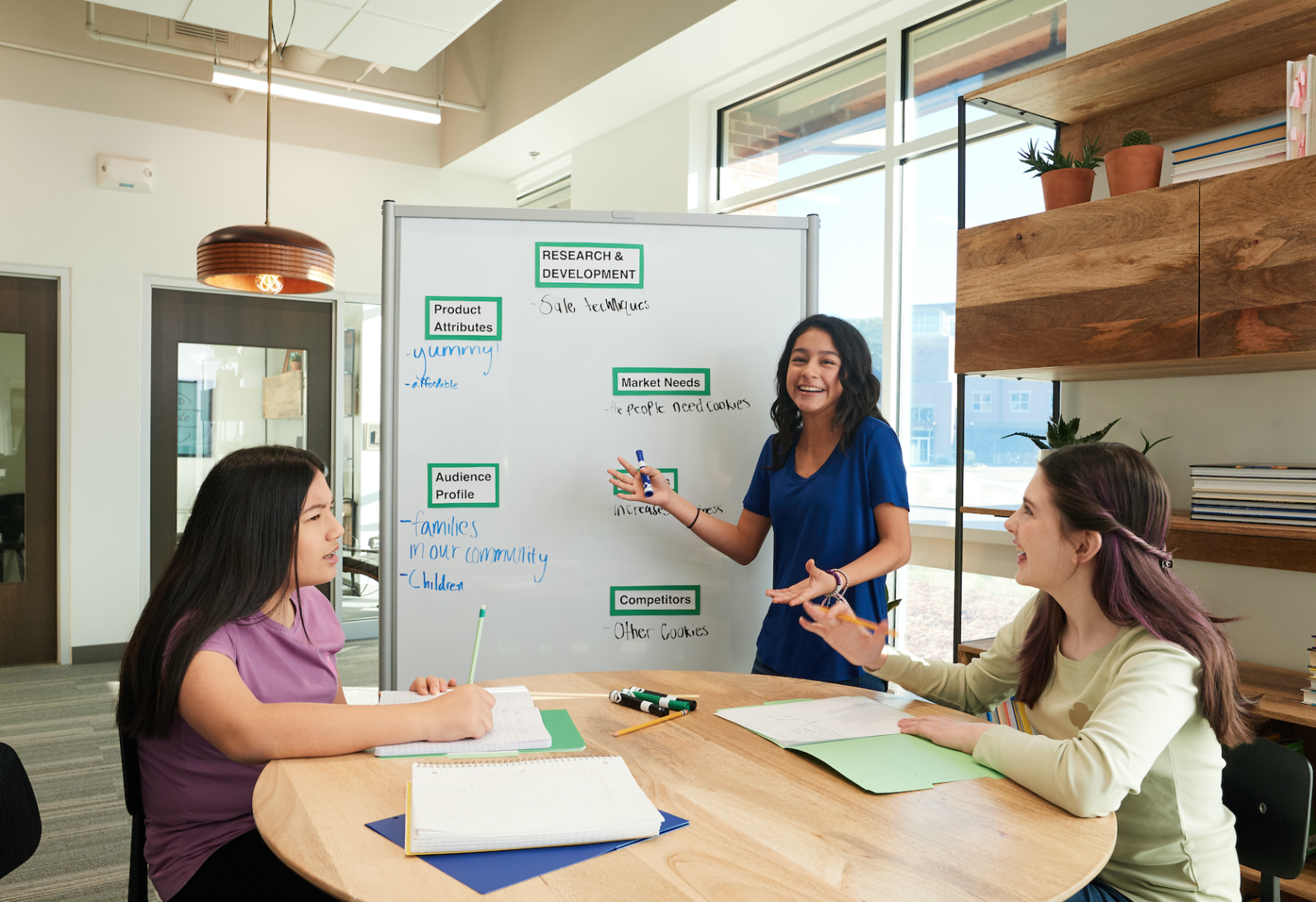 Students participate in a program through Girl Scouts of Kentucky’s Wilderness Road Council.

“Are you sure you want to go there alone?” “Don’t wear clothes that show so much skin. You’ll make others uncomfortable.” “Boys will be boys!”

Girls and women are tired of hearing comments such as these. They undermine our abilities, our knowledge, our worth. With the intention of making others more comfortable, we make the person on the receiving end of such comments uncomfortable, and more afraid to be themselves.

Imagine a world free of bias, stereotypes, and discrimination. Imagine inclusivity, justice, and bravery. Imagine a world where women are raised to be their bravest selves. Together, we can forge this reality.

As women, many of us are taught that we are fragile, in danger, and not as tough as men; we are taught that men are allowed to be out late at night, but we are not; that we cannot have seats in the C-suite, and should stick to more “traditional” roles. We have been playing by the rules society set long ago.

Young girls learn from movies, music, art, history, their peers, their educators, and sometimes even their own parents that they should be risk-averse and even scared. Though these efforts are typically unintentional, we are raising young girls to use caution as their guide. With these deeply ingrained thoughts and beliefs, we will never move beyond the playbook society has created. We will continue to keep our heads down. 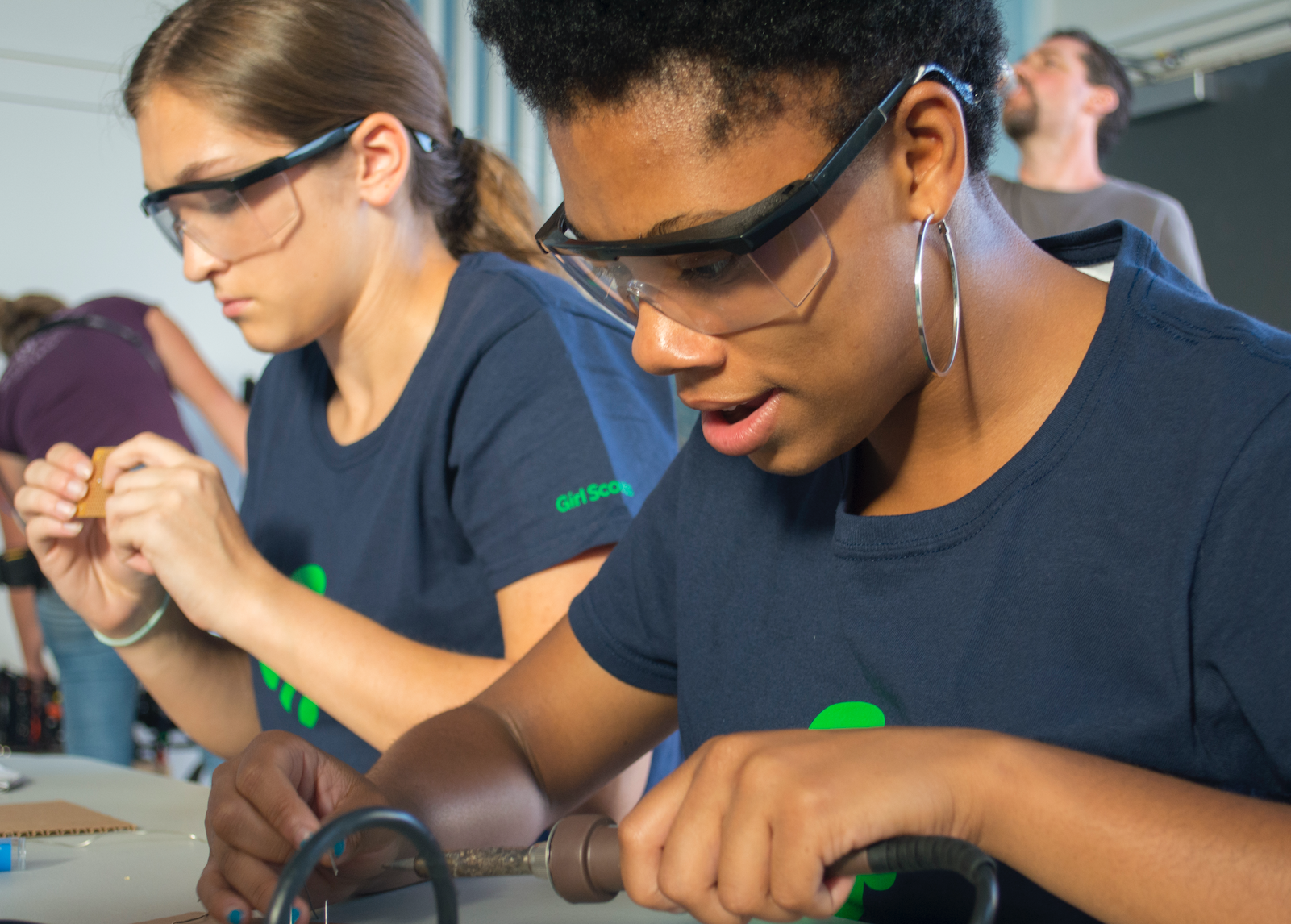 Teens participate in a program through Girl Scouts of Kentucky’s Wilderness Road Council.

To change the perception of traditional female roles would require a mindset shift and an awareness of the vast biases that exist between men and women. If we explore statistics of women in fields such as science, technology, engineering and math (STEM), politics, and in the C-suite, we can see that women are greatly underrepresented.

Recent data from the Institute for Women’s Policy Research show that Kentucky ranks in the bottom third nationally for  women’s employment and earnings and poverty and opportunity. If these trends continue throughout our commonwealth, women will not gain pay equal to that of their male counterparts until 2069.

Though women have made considerable gains when it comes to representation, equality gaps remain — especially for women of color — and it’s a clear sign that something must change.

We should be working to improve gender diversity in the workplace by taking steps such as implementing fair compensation practices, making work-life balance a priority, and fostering a culture that embraces diversity. Despite such positive efforts, there still may be biases between men and women and there is only one way to combat it — by building confidence and resilience in future female generations. 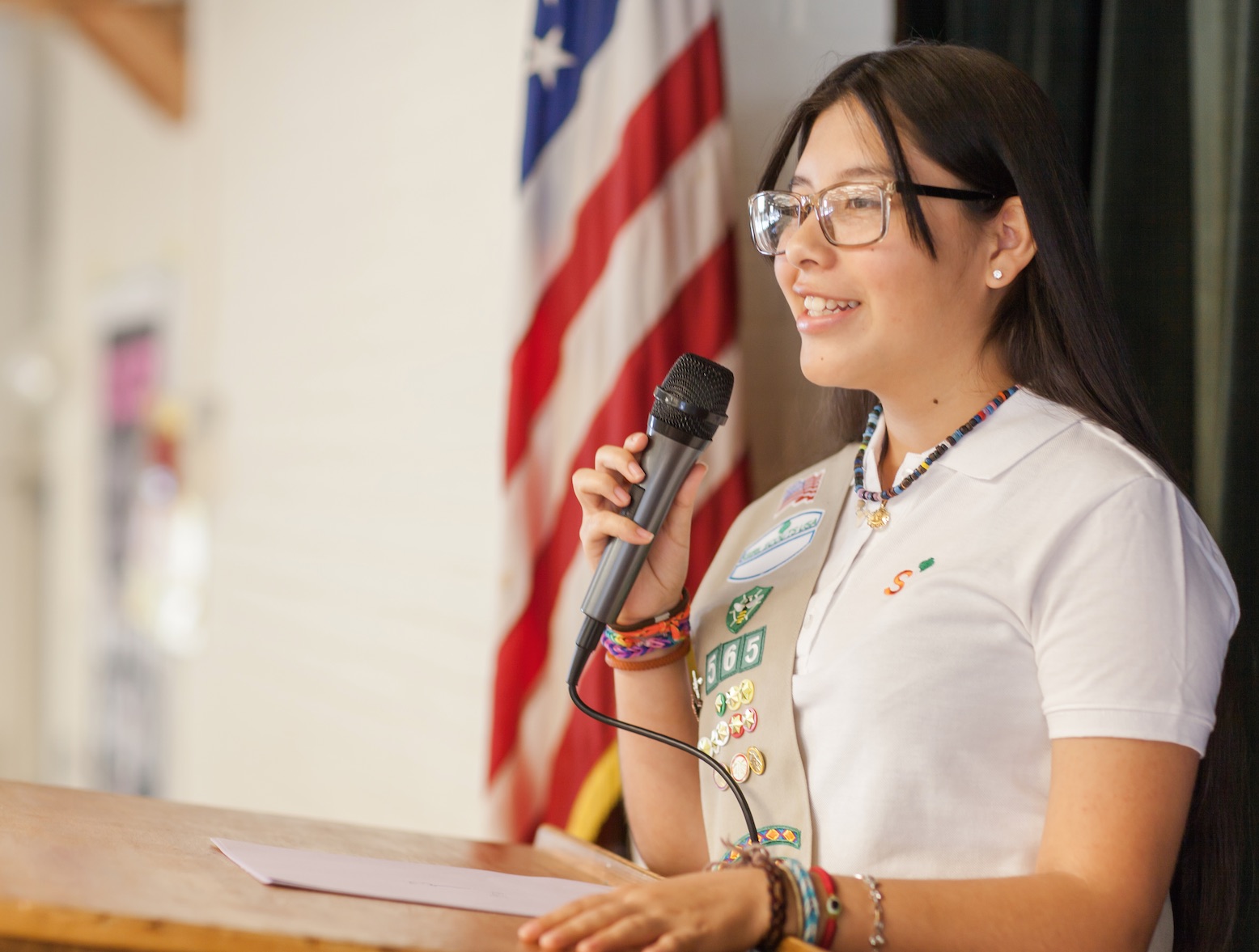 A student in Girl Scouts of Kentucky’s Wilderness Road Council during a program.

In a recent study, involving more than 4,000 participants and more than 10,000 school-aged youth, women described their ability and performance to potential employers less favorably than did equally-performing men.

Researchers concluded there is a significant gender gap in self-promotion, resulting from an underlying lack of self-confidence. To increase confidence in vulnerable youths, we must encourage girls to stand up for who they are; foster an environment of confidence by creating opportunities for them to use their voices. We should focus on building up girls who are focused on actions, thoughts and skills — and who know who they are, deep down, beyond their appearance.

If you have ever been denied a job, program, or recognition, the experience stays with you, helping you to learn from your mistakes and develop confidence in practicing resiliency. Success is dependent upon how resilient you are to life’s challenges. Some people manage to remain calm in the face of adversity, while others are broken down by difficult situations.

To turn challenges into future successes, we must help develop resilience in young minds. We should make efforts to praise girls for their actions, rather than outcomes. Children, particularly young girls, should be encouraged to take considered risks and taught that there is not always a safety net. Failure is an inevitable and acceptable part of life. Without exposure to challenges early in life, females may be unable to face issues with resilience. Resiliency isn’t about falling down — it’s about finding the ability to stand up again.

Females deserve to be treated as leaders; they are the resilient champions of our future. Females are worthy and brave — and with recognition and actions, we can break glass ceilings. 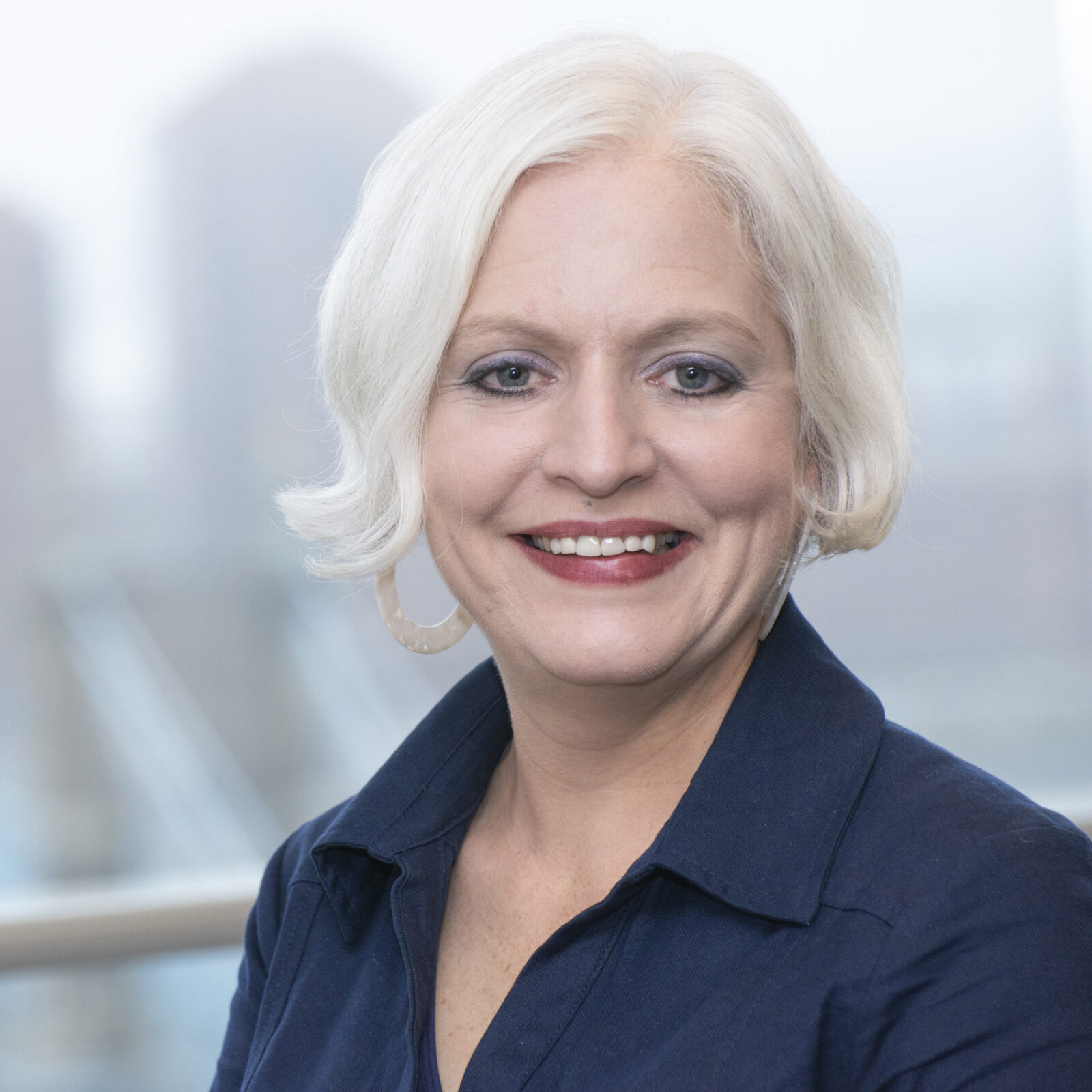 Susan Douglas has more than two decades of experience in nonprofit leadership and development. As CEO of Girl Scouts of Kentucky’s Wilderness Road Council, she directs a premier leadership path for female ambition in Kentucky, a council that serves more than 8,000 girl members across 67 counties. Under Susan’s leadership the Council has been recognized for excellence in innovative programming and STEM leadership. Susan holds a bachelor’s degree in business administration and communications from Georgetown College and a master’s degree in mass communication from the University of Florida.  To learn more about how Girl Scouts of Kentucky’s Wilderness Road is creating leadership opportunities for growth, visit www.gskentucky.org.