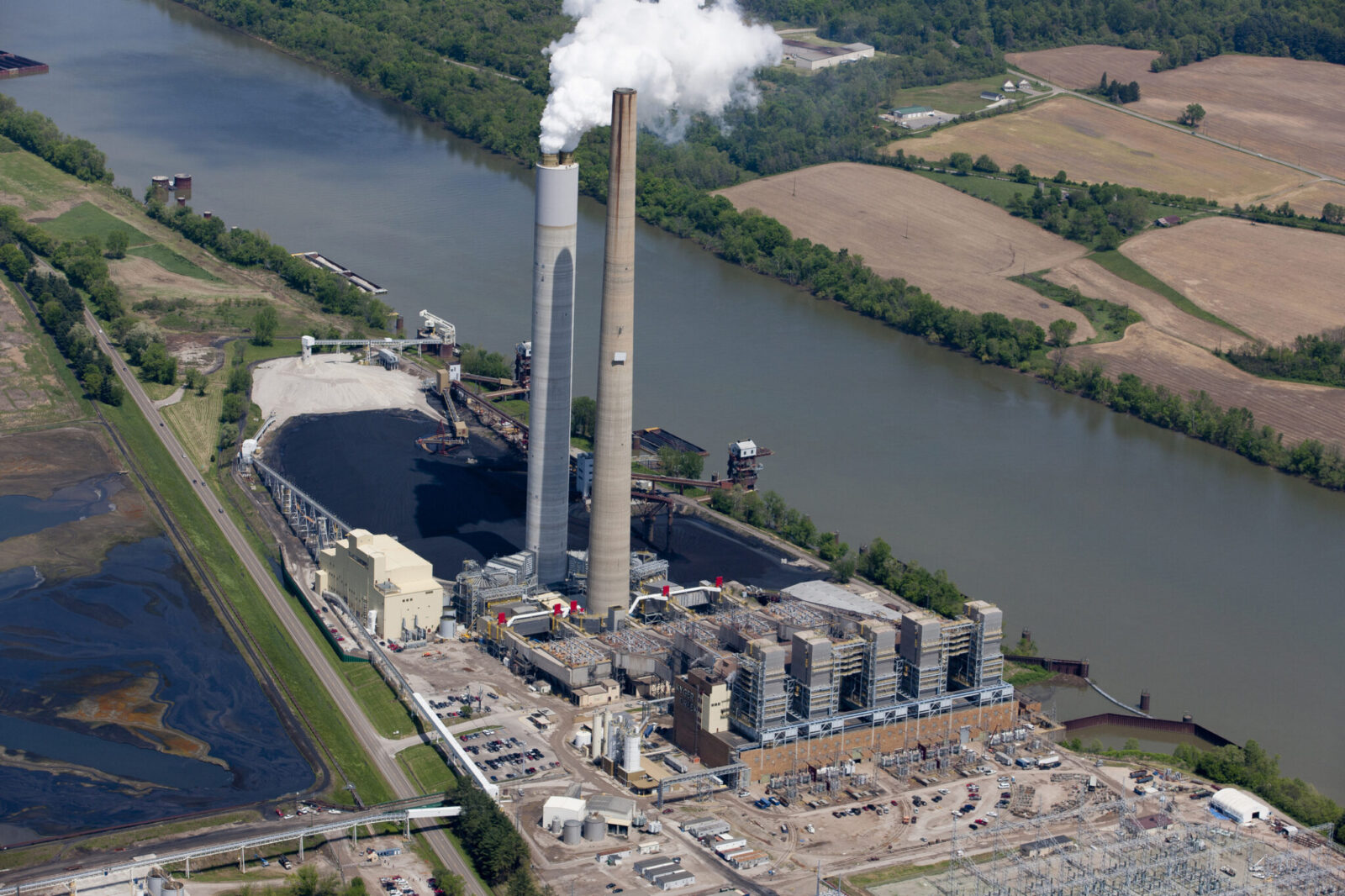 Ohioans have paid $173 million to cover the losses of three Ohio utility companies’ investments in two coal-fired power plants since 2020, thanks in part to a recent law that’s now in the center of a criminal public corruption investigation.

By year’s end, the tab since Jan. 1, 2020 on the Clifty Creek coal plant in Madison, Indiana and the Kyger Creek plant in Cheshire, Ohio is projected to hit nearly $188 million, according to real and projected data from the Public Utilities Commission of Ohio.

Before House Bill 6 passed in 2019, the mostly investor-owned utilities that comprise the Ohio Valley Electric Corp., which operates the plants and sells their power, obtained permission from the PUCO to pass on their OVEC losses to customers through around 2024. Those subsidies yielded about $159 million between 2017 and 2019.

HB 6 extended the subsidies through 2030, enshrined them in state law, and required all customers statewide to foot the bill — even customers of utility companies with no OVEC ownership. Residential ratepayers pay up to $1.50 per month to subsidize the plants through their electric bills.

American Electric Power owns the largest equity stake in OVEC of the Ohio owners, followed by Duke Energy and then AES. They’ve each received $102 million, $46 million, and $25 million respectively (not counting the narrower subsidies that predated HB 6).

All told, the subsidies are expected to cost ratepayers a total of $700 million, all flowing to the three investor-owned utilities.

HB 6, as introduced, limited its bailouts to nuclear plants owned at the time by FirstEnergy Corp. Other utilities positioned themselves as neutral on the bill, but came to support it after the OVEC subsidies were amended in. Environmentalists and other critics of the legislation have characterized the OVEC subsidies as a bargaining chip to get other utilities on board.

Ohio House Speaker Larry Householder and four allies were charged with racketeering in connection with passage of the bill. Prosecutors alleged they secretly accepted $60 million, through a 501(c)(4) nonprofit, from FirstEnergy to engineer its passage and enrich themselves. Two alleged conspirators have pleaded guilty and one died by suicide. Householder and one other conspirator await trial. FirstEnergy admitted to the misconduct in a deferred prosecution agreement with the U.S. Department of Justice.

While the nuclear and another FirstEnergy-friendly piece of HB 6 have since been repealed, the OVEC subsidies remain on the books. Bipartisan efforts to repeal them have stalled.

On top of its own lobbying and traditional campaign contributions, tax records show AEP contributed $700,000 into the same nonprofit, using an affiliated nonprofit as another pass-through. The company has been subpoenaed by the U.S. Securities and Exchange Commission in connection to HB 6.

OVEC’s two plants were originally built in the 1950s to power the federal government’s uranium enrichment facilities near Portsmouth. That agreement ended in 2003. The utility companies that own OVEC last renegotiated their contract in 2011 extending its life through 2040.

The plants are laden with debt after their operators invested heavily on a “scrubber” system to comply with newer environmental regulations. Besides the financial costs, the plants are among the dirtiest in the nation, having emitted more than 27 million tons of carbon dioxide, 26,000 tons of nitrogen oxide, and 15,000 tons of sulfur dioxide into the atmosphere since January 2020, according to federal emissions data curated by the Ohio Consumers’ counsel.

Utility companies have objected to use of the terms “subsidy” and “bailout” to describe their OVEC charges to customers, referring to it as a “hedge” that can act as a customer credit when coal prices rise. The first half of 2021 marks the first instance in its lifetime that OVEC produced a credit to customers. This is attributable in part to Russia’s invasion of Ukraine and ensuing global economic sanctions against and trade cessation with Russia (a major natural gas producer). The PUCO predicts that OVEC will cost Ohioans about $1 million this year — the lowest on record.

Speaking at a panel event Tuesday, AEP executives played up the recent economic success of the OVEC plants while making little mention of the $173 million net loss. Unlike the PUCO, AEP Ohio CEO Marc Reitter projected OVEC will continue netting a profit through the rest of the year. Parent company CEO Nicholas Akins also projected optimism.

“We’re planning for the long term, and for us, there’s going to be ebbs and flows of the market that exists for electricity,” he said.

Despite AEP’s lobbying efforts and political contributions in support of the legislation, Akins lamented the optics of the ensuing criminal, civil and regulatory investigations.

“It certainly was a tainted process. We, AEP, we focused on it just like we do every piece of legislation. We tried to be helpful,” he said. “It made the whole state look bad. And it made all the utilities look bad. And we suffered from that.”

Jake Zuckerman is a statehouse reporter for Ohio Capital Journal. He spent three years chronicling the West Virginia Legislature for The Charleston Gazette-Mail after covering cops and courts for The Northern Virginia Daily.