Viktor Mácha has a lifelong affinity for industry’s “hidden beauty,” as he puts it.

Where others see drab-looking factories belching plumes of smoke, the photographer from the Czech Republic searches for impactful images of factories in Europe and the United States.

“For many people, they see smokestacks and dark gray buildings on the horizon and that’s it,” said Mácha, 37. “But they’ve never entered a mill and saw the beauty of steel, the glowing theater of orange, yellow, and red. I wanted to show people inside these places where people are making things for our daily use.”

His passion for industry images has taken him all over his country, as well as Russia, Ukraine, and the United States.

While Mácha professes to not be a professional photographer — he earns his living in real estate — his portfolio has garnered the attention of art galleries and industry enthusiasts in Postindustrial America, some of whom had expressed interest in creating a gallery showcase of his work.

That is, until the pandemic delayed those plans.

Postindustrial spoke to the artist about his love of the industrial aesthetic and where he hopes that passion will take him next. 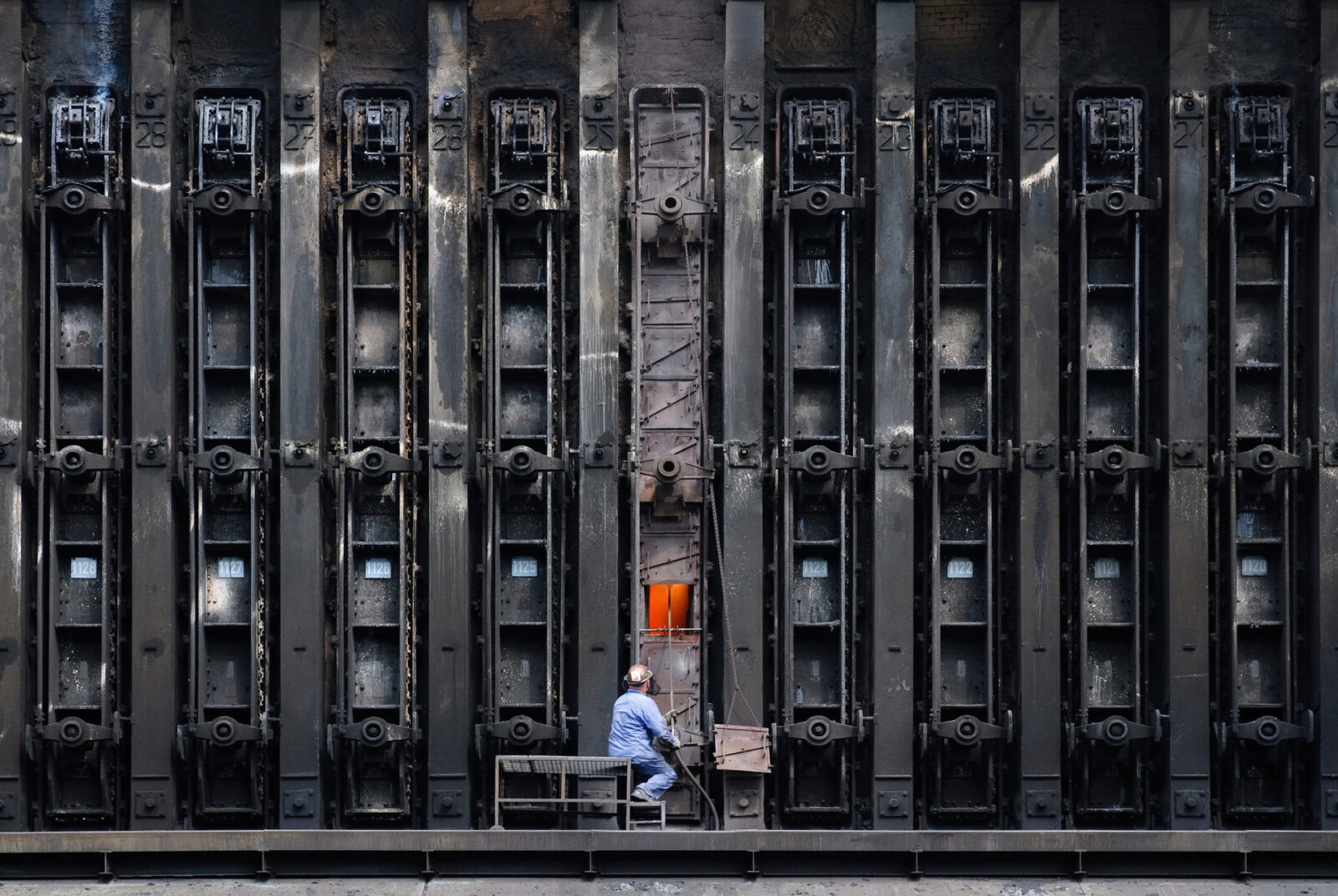 When did your affinity for industry begin?

My mother and father’s families were always involved in industry. They were directors of plants and miners. Industry never had a negative feeling for me. We observed industry as something that was a positive and beautiful part of our lives.

Whenever I passed a mine, factory, or chimney [industrial smokestack], I got a good feeling, from the earliest moments in my life. I felt safe when I was close to plants. It’s strange, but that’s how it was.

One time, toward the end of the 1990s, my parents and I were on a holiday and stopped next to a river. I remember there was a huge black furnace and iron works. I was totally amazed by this enormous steel god. From that very moment I completely fell in love with it. 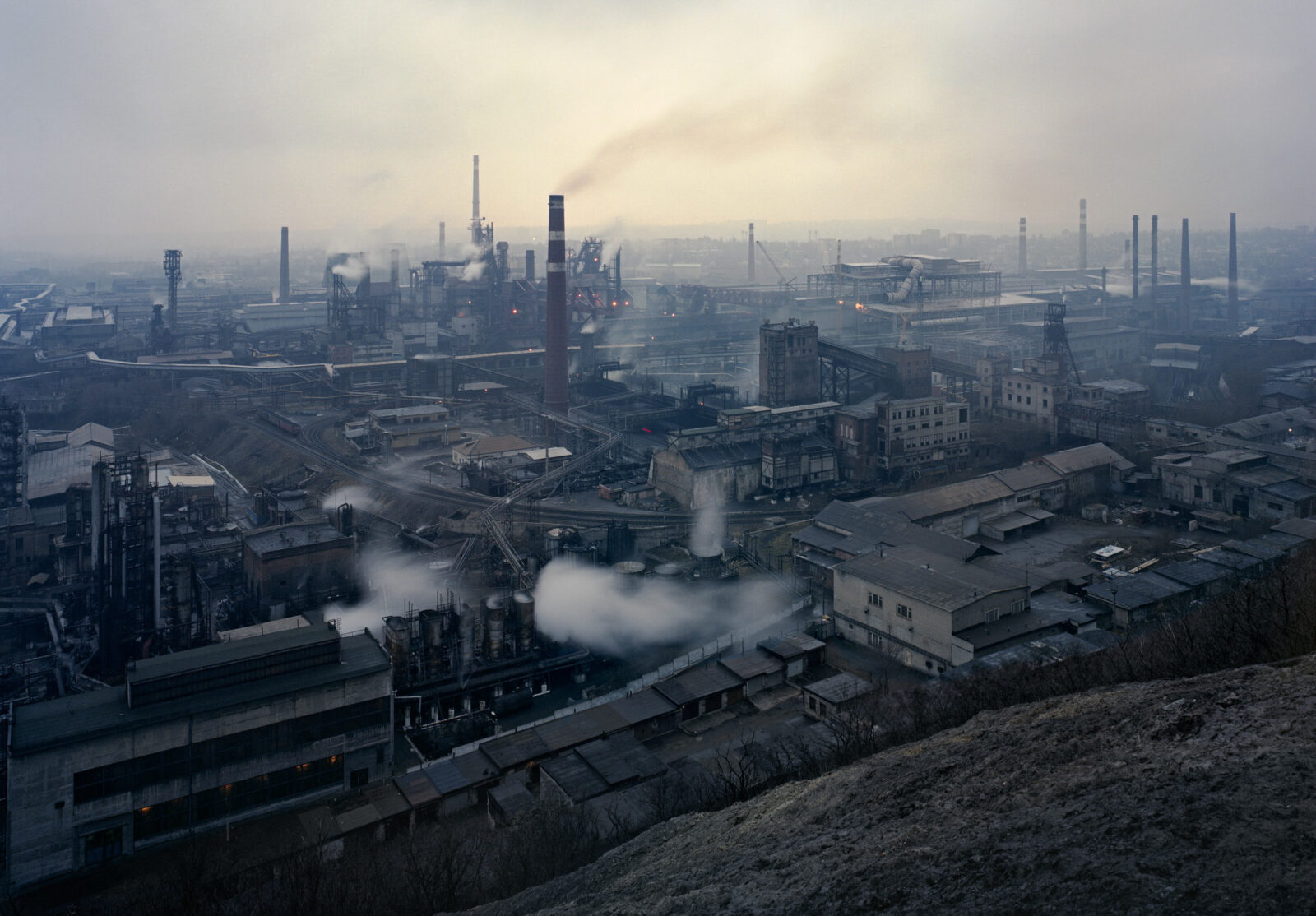 A dark twilight in Donbass, Ukraine, 2021, shortly before the war began.

How did you start taking pictures of industry?

Growing up, my uncle who lived with us was a professional photographer. Since my childhood I would check out his work and he would invite me to his studio. But I never thought [back then] of doing photography for a living.

I used to know where I was [in my country] and could navigate by the smokestacks on the horizon. But then those landmarks began to disappear and would get lost in the landscape.

That’s when I bought a camera and said ‘I couldn’t let this beautiful thing die without documenting it.’ 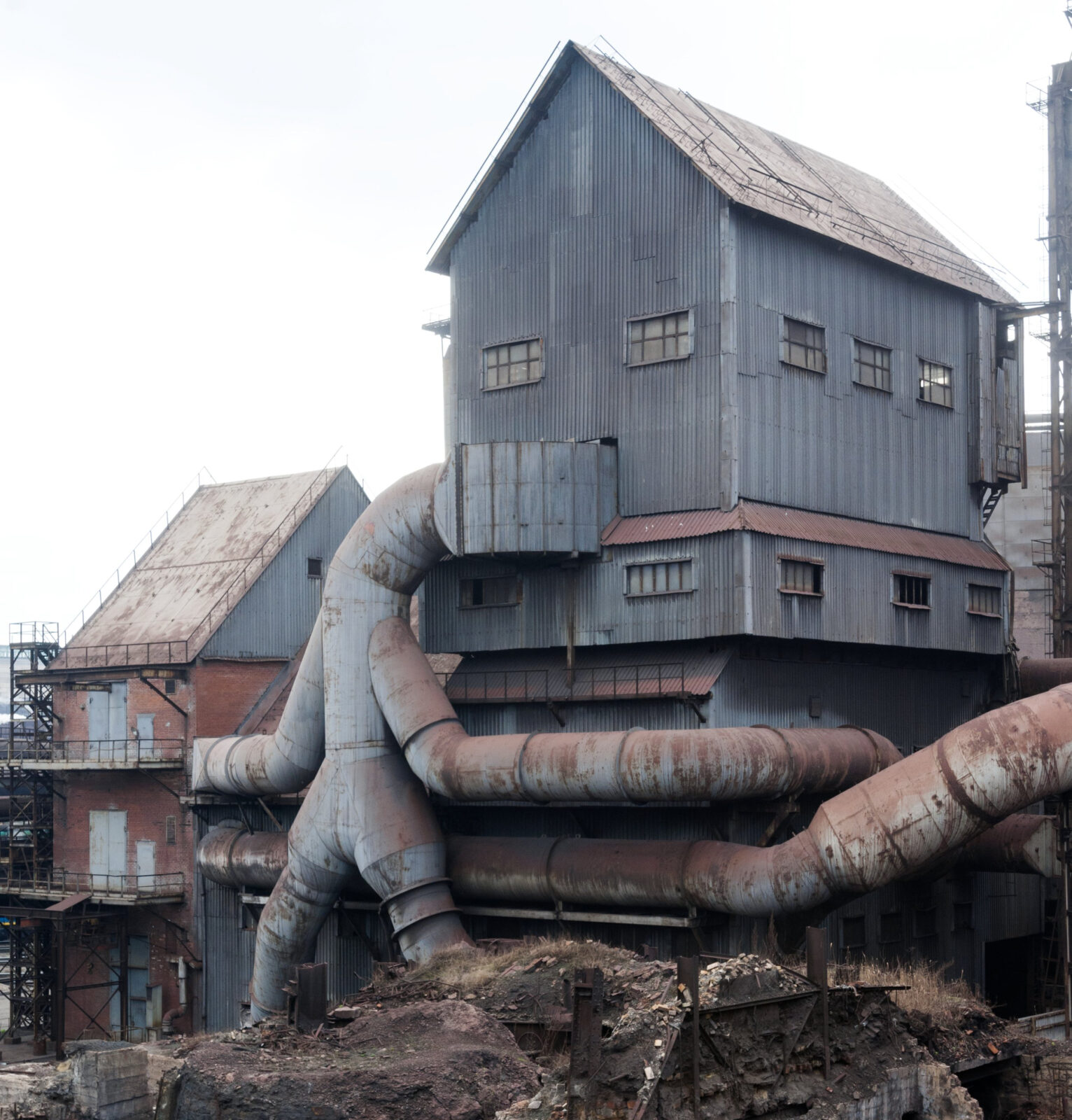 How did this passion for industry take you from the Czech Republic to other parts of the world?

Soon after I started taking pictures, I had photographed every mine and steel plant that was left [in the Czech Republic]. There was nowhere else to go, so I traveled. I went to Russia and the Ukraine, where I photographed the eastern Ukrainian city of Donetsk, a few years before the war.

Since then I have spoken to many of the people I met in Donetsk. What they’ve told me are very happy stories. When the Russian army came to support the separatist rebels, the mills were shut down and the mines flooded. 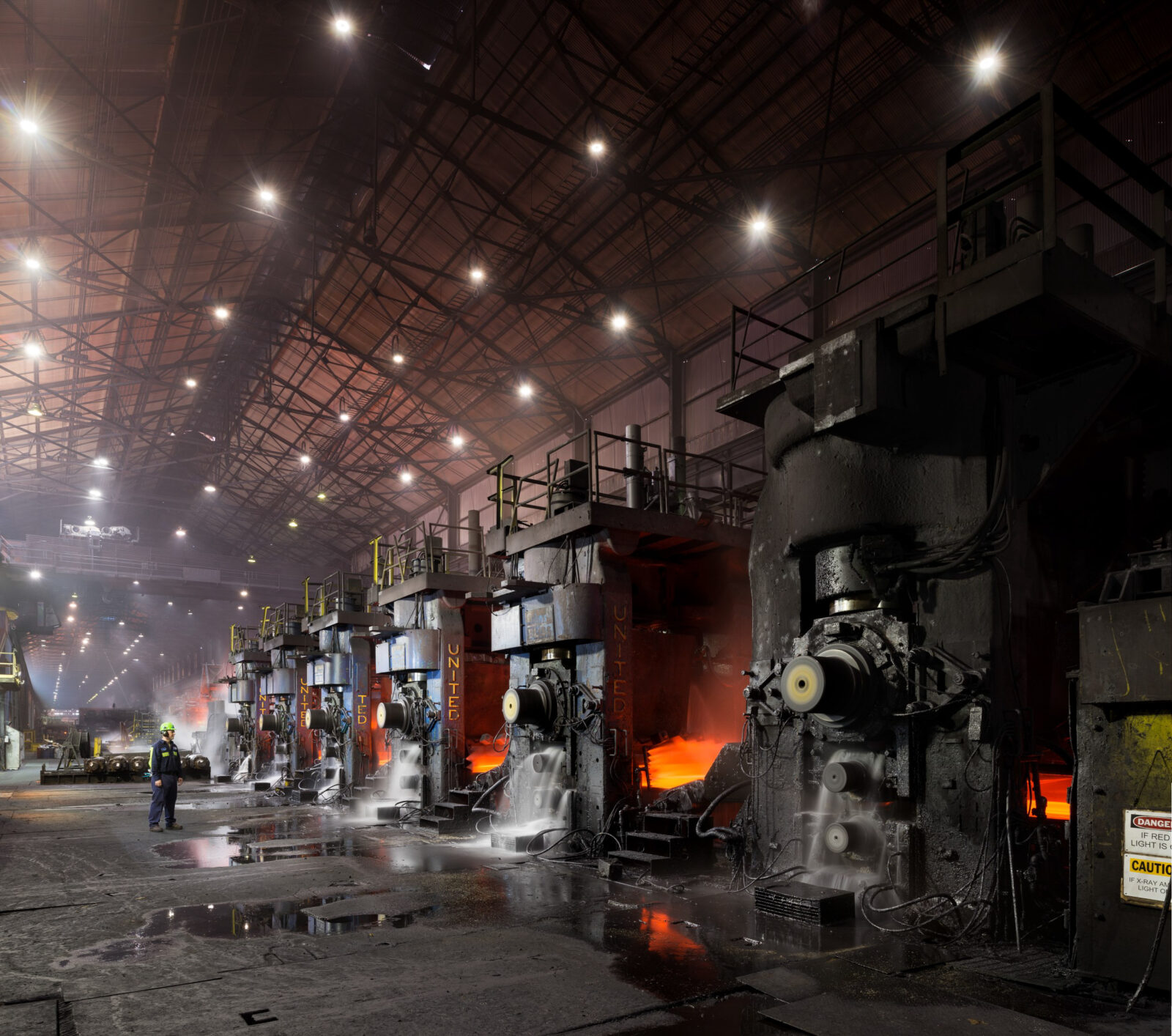 How did you get photos from the steel mill in Sharon, Pa.? American photographers often note how difficult it is to get access to these places.

It’s quite a miracle. When I post photos from inside an American steel mill on social media everyone is like, ‘What the hell?’ and ask, ‘How did you do it? It’s impossible for us.’

It could have been [perceived as] suspicious — some guy from the Czech Republic sending an email to them saying, ‘I want to photograph your steel mill.’ Most folks don’t know where the Czech Republic is, but they let me in. It was that easy. Just one email. 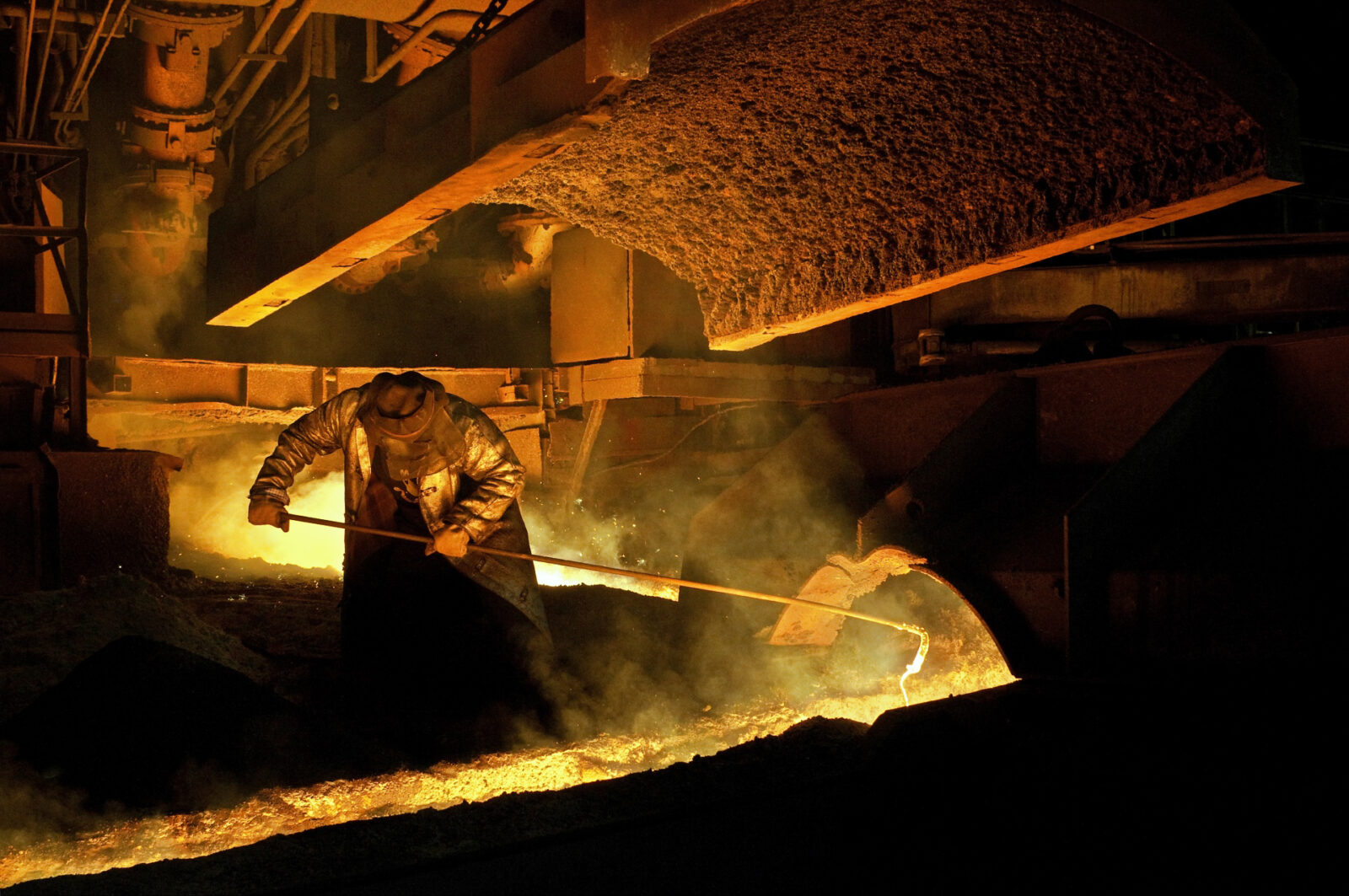 Tapping the blast furnace, Trinec, Czech Republic, 2007. Mácha tells Postindustrial that this image was particularly difficult to capture due to the intense heat.

Where will your passion for photographing industry take you next?

Brazil and India are two countries whose industry I want to photograph. Right before COVID, I was supposed to go to Brazil to document the steel industry, but then the virus came and I had to cancel. India is going to be very difficult. I have contacted every foundry in India and never gotten a reply.

There’s no clear end in sight to my project. I will continue documenting the mills and maybe create the largest database of the steel industry images in the world. That’s a humble desire (laughs), but that would be nice. 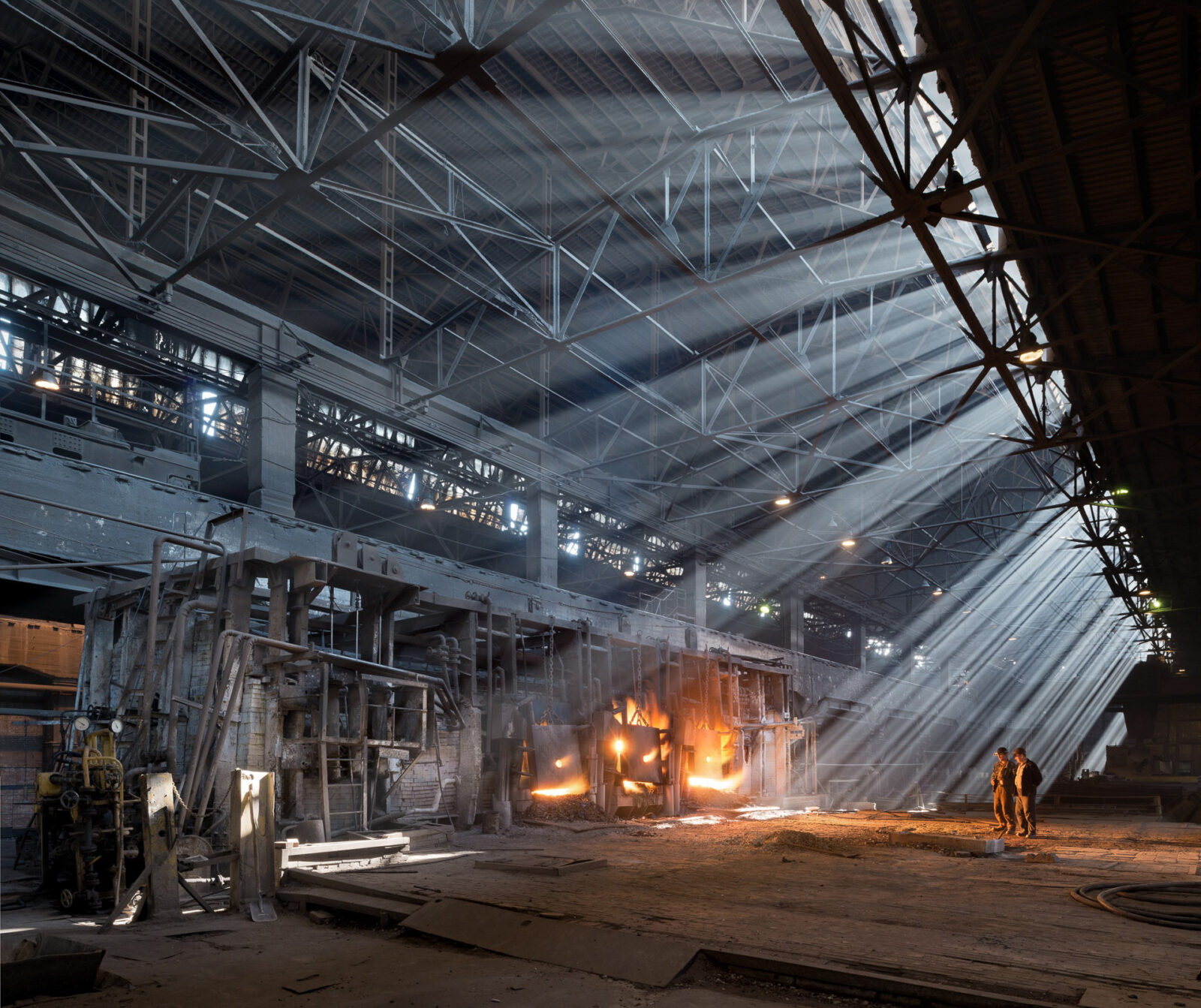 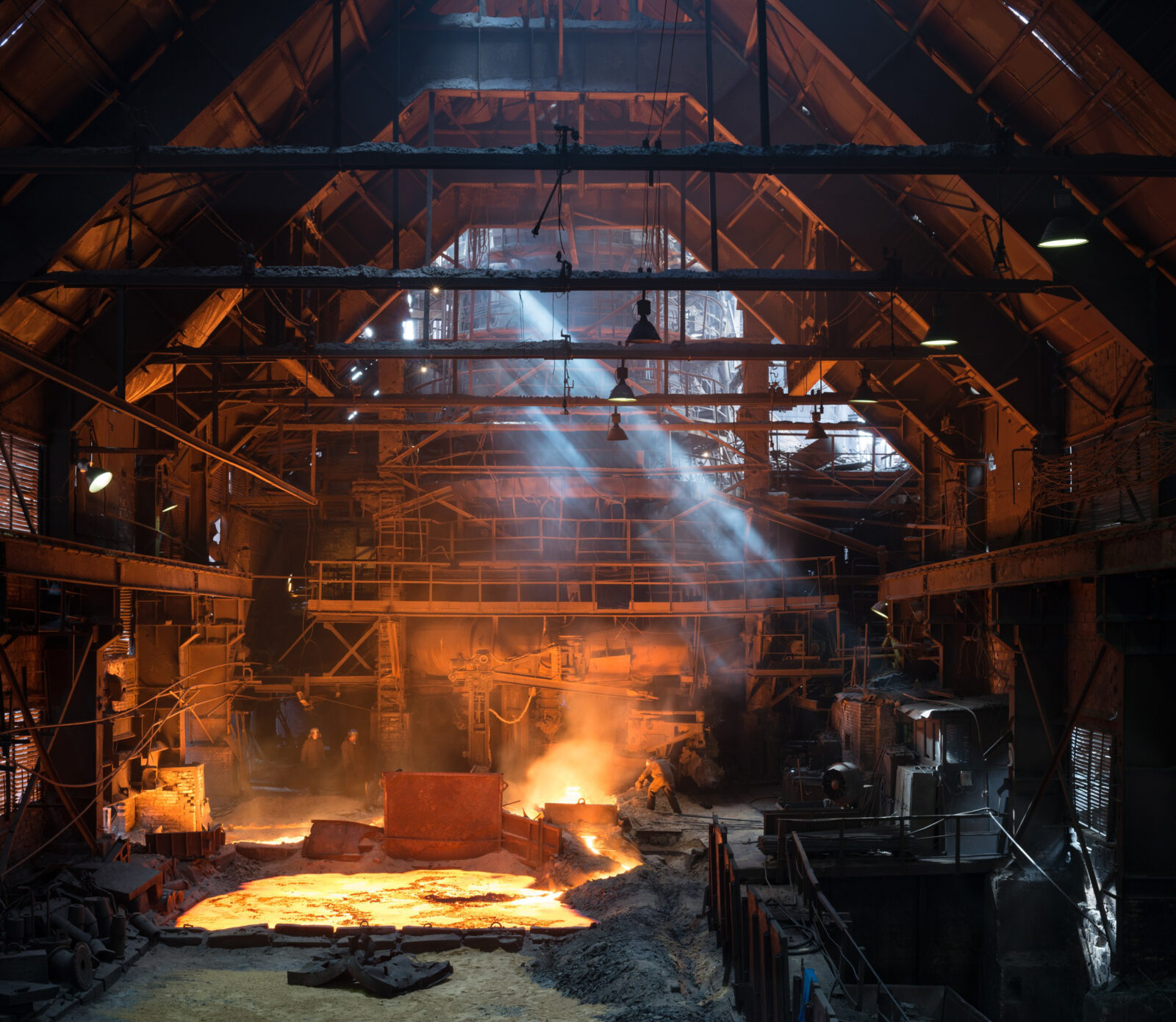 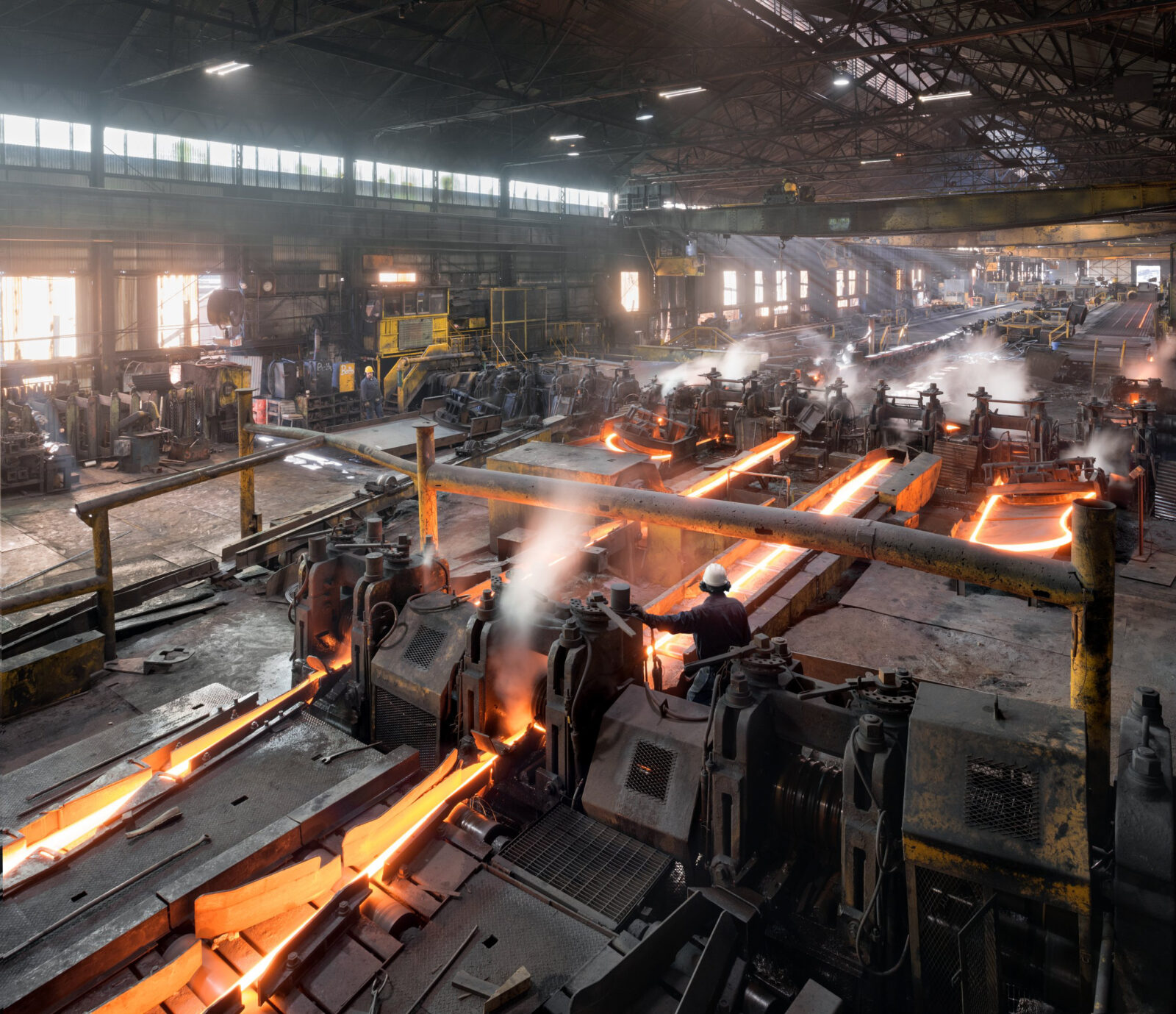