Police are seeking information about this white pickup truck, shown from video of the incident in Lawrenceville. (Photograph provided by Pittsburgh Public Safety)

The federal Bureau of Alcohol, Tobacco, Firearms and Explosives, and the FBI are assisting Pittsburgh police in the investigation of two late-night, unrelated explosions Sunday in the Pittsburgh’s Lawrenceville and Hill District neighborhoods.

The Hill District incident is now believed to be from fireworks, police said Monday night. Investigators are seeking the public’s help to get information about a white pickup truck that might have been involved in the Lawrenceville incident, Pittsburgh Public Safety Department said.  There were no injuries or property damage.

ATF agents responded to the scenes, ATF spokesman Robert Cucinotta said Monday afternoon, adding the investigation  “is still in its infancy stages. The ATF is definitely assisting with it.”

The FBI office in Pittsburgh said its agents, too, were assisting Pittsburgh police, which is leading the investigation.

The first explosion happened shortly after 9 p.m. Sunday, in the 3600 block of Penn Avenue in Lawrenceville. An improvised explosive device (IED) was thrown from a moving vehicle, damaging a parked vehicle.

Investigators also are looking into a possible second explosion at about 10:30 p.m., in the 200 block of Dinwiddie Street in the Hill District. Residents told police their homes shook and there was an odor in the air. On Monday night police said incident is now believed to have been caused by an aerial firework.

The Hill District is an historically Black community bordering downtown Pittsburgh that has in recent years been the focus of targeted redevelopment efforts. Lawrenceville is among the city’s largest neighborhoods  and has developed into a popular dining and cultural hub, leading in part to surging property values there.

Anyone with information about either incident is asked to call Pittsburgh police at 412-323-7800. 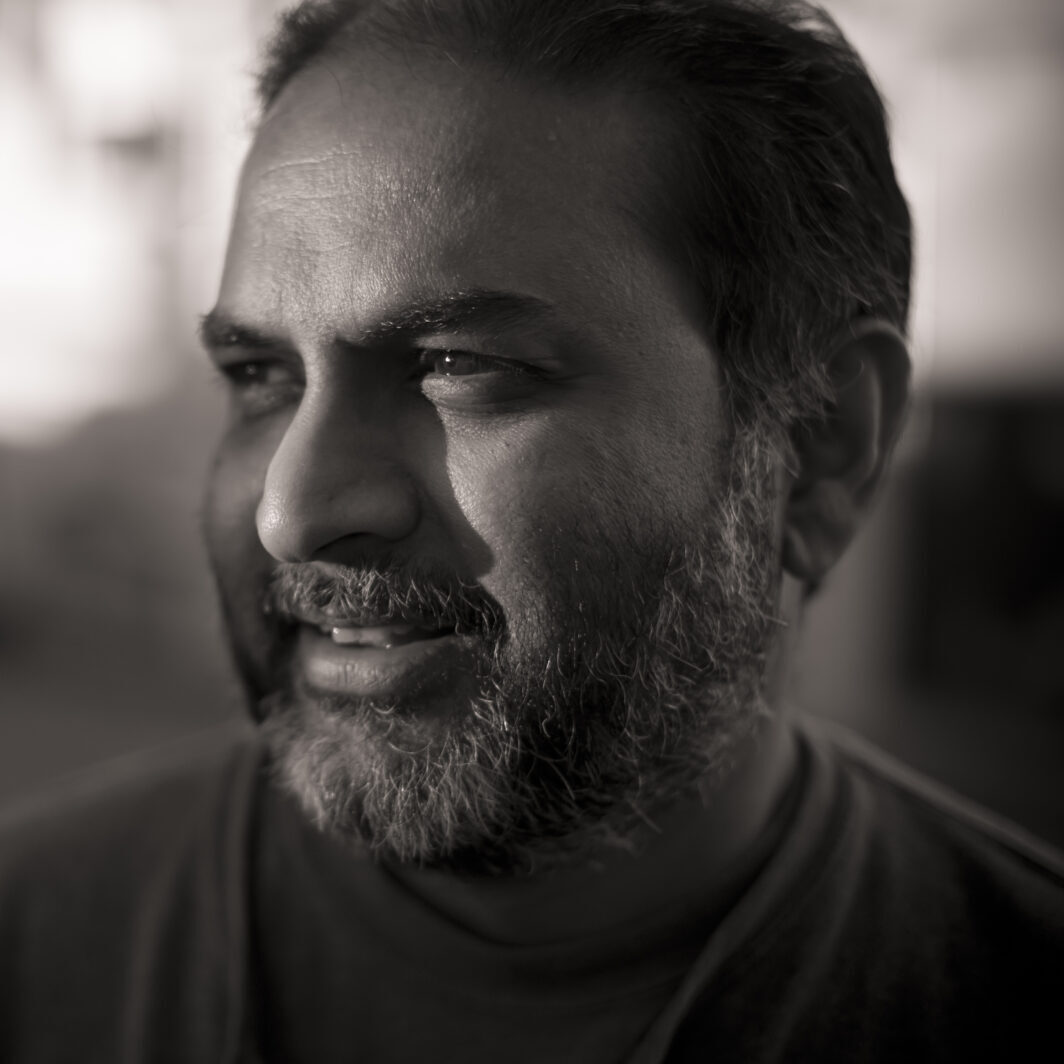