Jeff Newton has had a long career as an award-winning journalist, producing work for The Associated Press, “60 Minutes,” Vice, and National Geographic. among others. He’s worked throughout the globe in conflict zones including Bosnia, Afghanistan, Iraq, Somalia, Uganda, Egypt, Niger, and Haiti.

Jeff’s most recent work can be seen on National Geographic’s “Chain of Command,” which focuses on the war against violent extremism and the people who fight radical threats worldwide.

A native of Kentucky, he is an assistant professor at Columbia Journalism School in New York City. 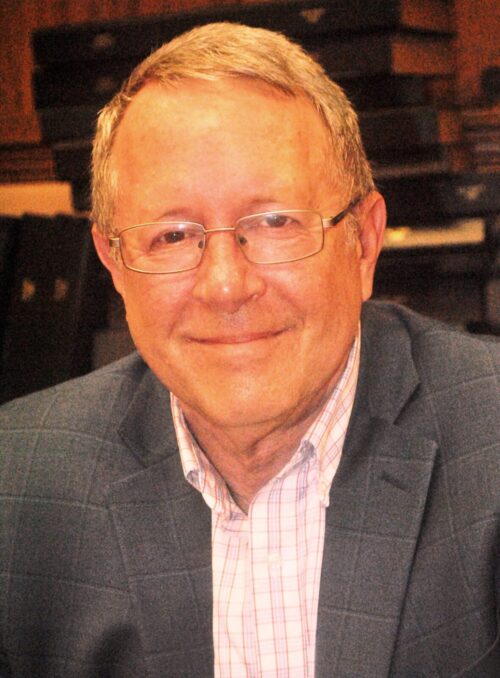 Can’t we all just be civil to each other? That’s one question longtime newspaperman and contributing Washington Post columnist Gary Abernathy asks in the latest episode of the Postindustrial Podcast. After spending 13 years as an editor at three Ohio newspapers, Abernathy worked in Republican Party politics then returned ... 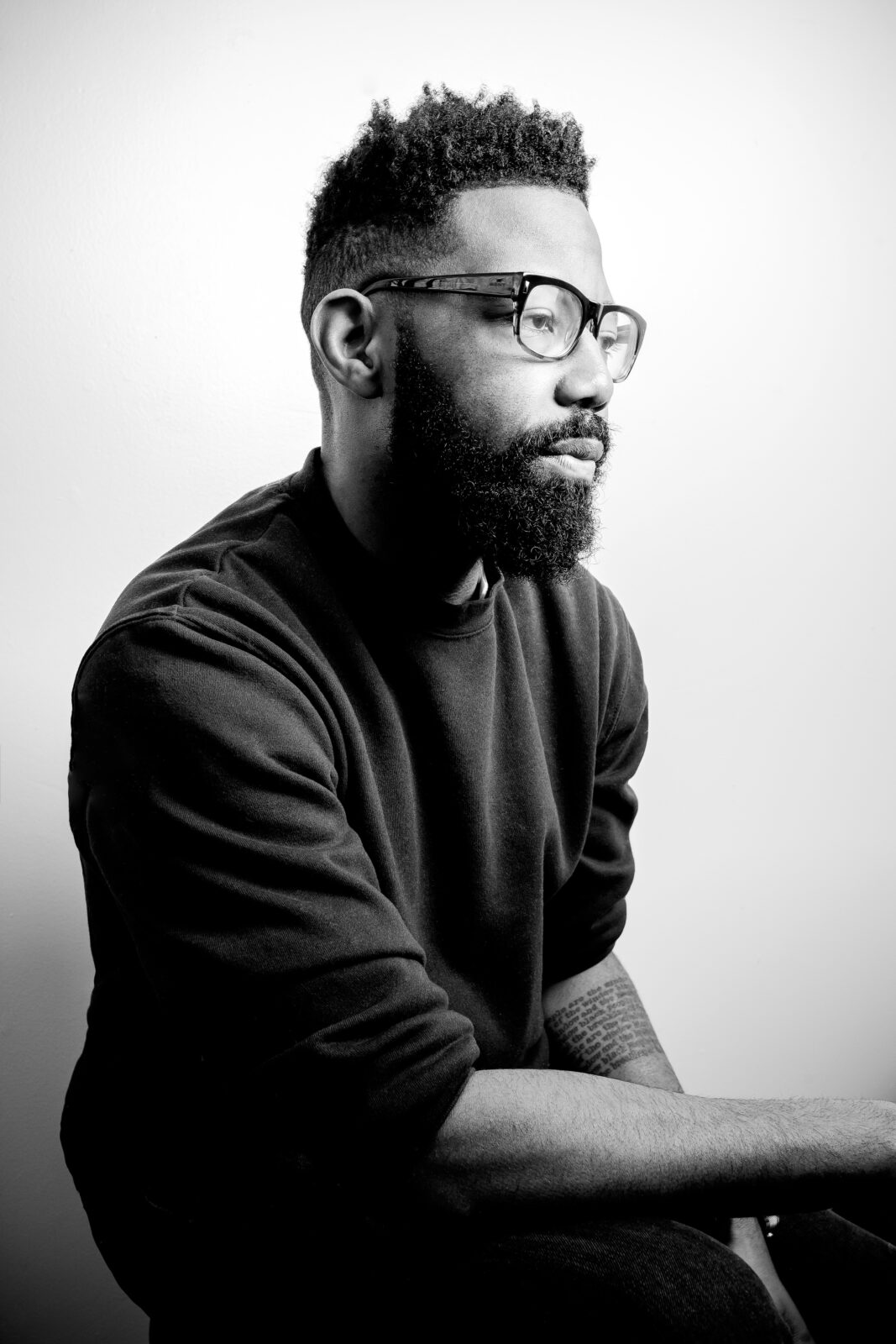 Damon Young is a writer, humorist, and satirist. His memoir, “What Doesn’t Kill You Makes You Blacker,” won a Thurber Prize, among other awards. The book explores the angsts and anxieties “of existing while Black in America.” Damon is also cofounder of VerySmartBrothas, which was sold to Univision. His ... 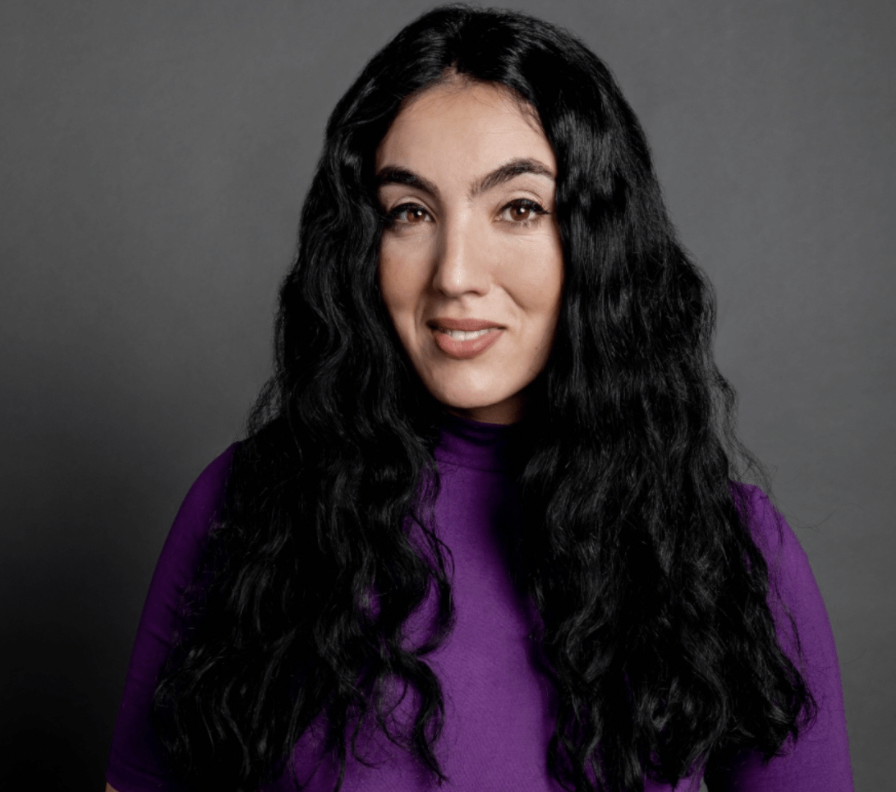 Gisele Fetterman believes in “blooming where you live.” In this episode to kick off Season 5, Pennsylvania’s Second Lady talks about improving her community, what she learned growing up as an undocumented immigrant, and more. Fetterman is a native of Brazil. She became a U.S. citizen in 2009. She’s ...