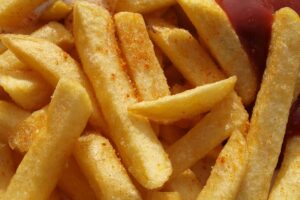 Sorg is away – so Katie, Chilla, and Producer Missy are going to play!  This week, Katie takes control of the helm as we talk this week in tech news, including: