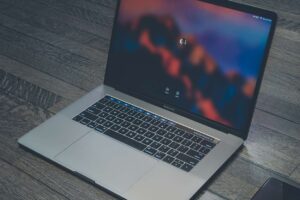 Professor Buzzkill joins Sorg and Chilla as we talk this week (and this century) in tech: