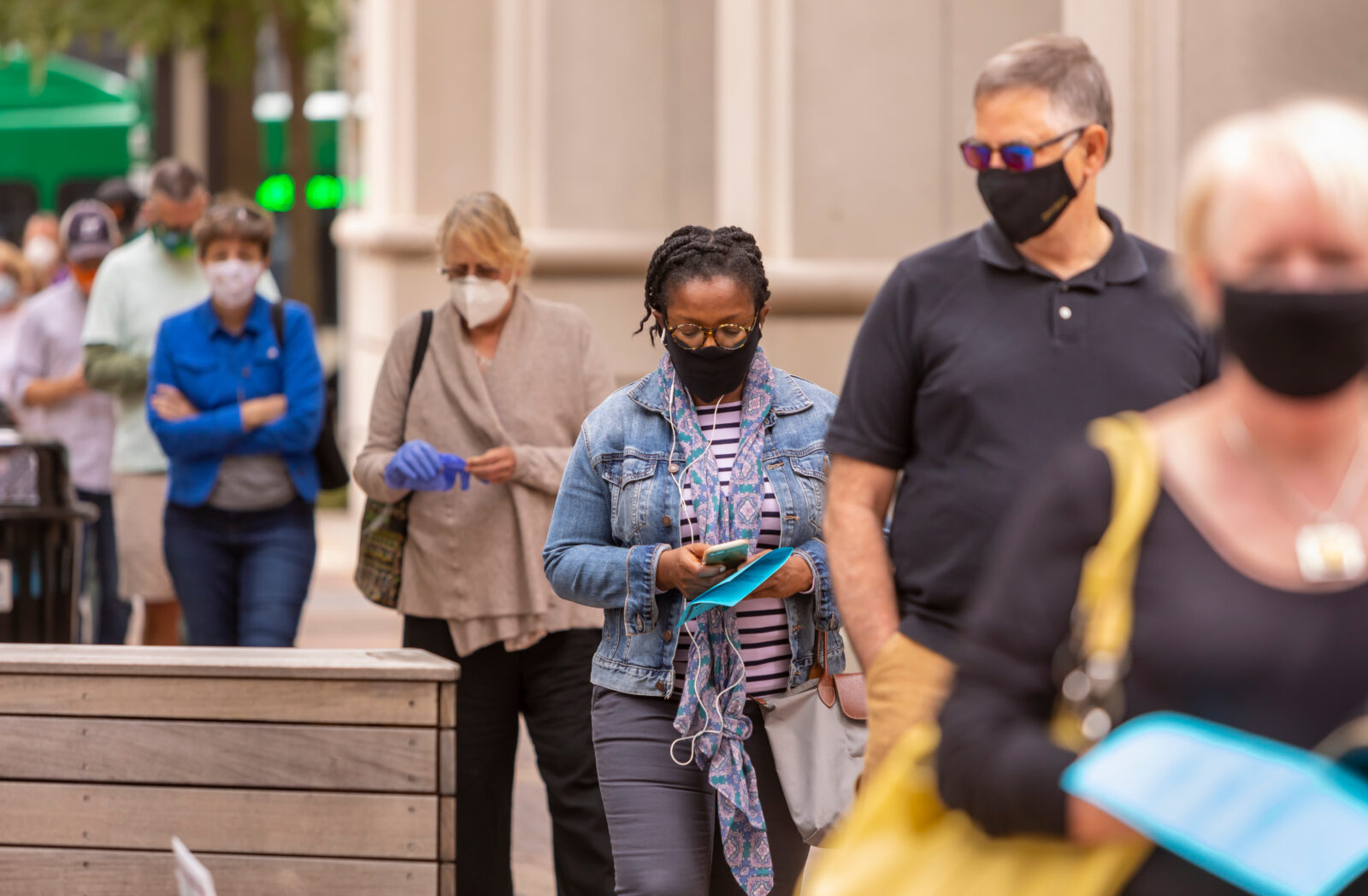 People line up during first day of early voting for the 2020 presidential election in Arlington, Va., (Rob Crandall)

The melting pot that is America seems to be suffering from what divides, not unites, us.

Americans have more ways to connect to each other but, instead, we can’t even agree on who won the last presidential election, even though there is no evidence of fraud.

Political scientist Alexandra Filindra, a professor at the University of Illinois, studies what divides us, and how guns and power are wrapped up in the American identity.

As an expert who specializes in political psychology, she has studied the seismic changes in American culture over the past several years.  Last year, she published the results of a national survey on guns, identity, and political violence.

We asked her to shed light on America’s political culture war. 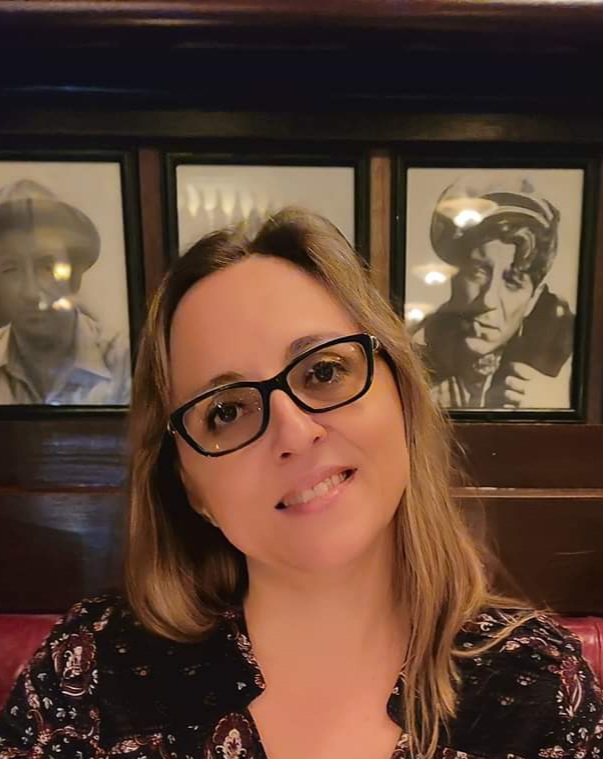 Political scientist Alexandra Filindra, a professor at the University of Illinois, studies what divides us, and how guns and power are wrapped up in the American identity.

Was there anything in the survey that surprised you?

An alarming number of people seem to be open to radicalization and to approving political violence. They said that, yes, for political reasons, under some circumstances political violence is justified. So that is a problem that basically people associate firearms with citizenship — like the moral meaning of citizenship is sort of bundled up with gun ownership.

For a lot of people, to take away their guns is to devalue their citizenship.

Why do some people now feel so tied to guns?

The valorization of guns comes from their elevation to an element of citizenship in the U.S. Constitution, especially with the current interpretation of it.

Guns (for some) symbolize a certain type of lifestyle, but here it’s far deeper because it is political; it’s tied into who you are as a citizen and your value as a citizen.

And the argument is that firearms are the first freedom because, without firearms, the legitimacy of the franchise is in doubt; you may lose your voting rights.

How does that change?

This took generations to develop, and this is deep into American history and American culture. This touches themes that go back to the American Revolution and to what America is about. This ideology is very deeply rooted — and essentially this is the ideology of white male supremacy —  and it’s been with us for a couple hundred years and it has reared its ugly head in a very intense way.

But we certainly can’t be saying, “Oh, you know, it’ll work itself out.” We are on a path that is fairly unprecedented.  We are at the point where this is not an exaggeration. Civil strife could occur.

We’ve heard the phrase freelance security used to describe some people and groups that “patrol” the streets. By and large, these individuals were not asked to be out. They are just showing up. What do you think of that phrase?

Let’s secure the proper term: Vigilantes. This is vigilantism. This is basically citizens without deputization and proper authority playing the role of law enforcement.

We see political leaders who do not condemn acts of violence such as the coup attempt at the Capitol. Why aren’t they trying to de-escalate?

There are more people using more violent language, and it has proven effective as a mobilization tactic, for political gains. So people continue to use it.  We are giving license to people to behave in violent ways.

There is some disagreement within political science about whether this is just talk or if it has behavioral implications.

A small percentage of people clearly are willing and able and armed to do these things.

Historically, what is the endgame?

We are on a very difficult path to get out of because there are political incentives to encourage this. Some people gain from using this language electorally. That’s why they’re doing it.

Right now there is the lesson that what some people (in politics) have learned is that there are no consequences for a lot of things. And this is the opportunity to push through what I want, because we want to be in power. Power is the most important thing. And it doesn’t matter how you get there. 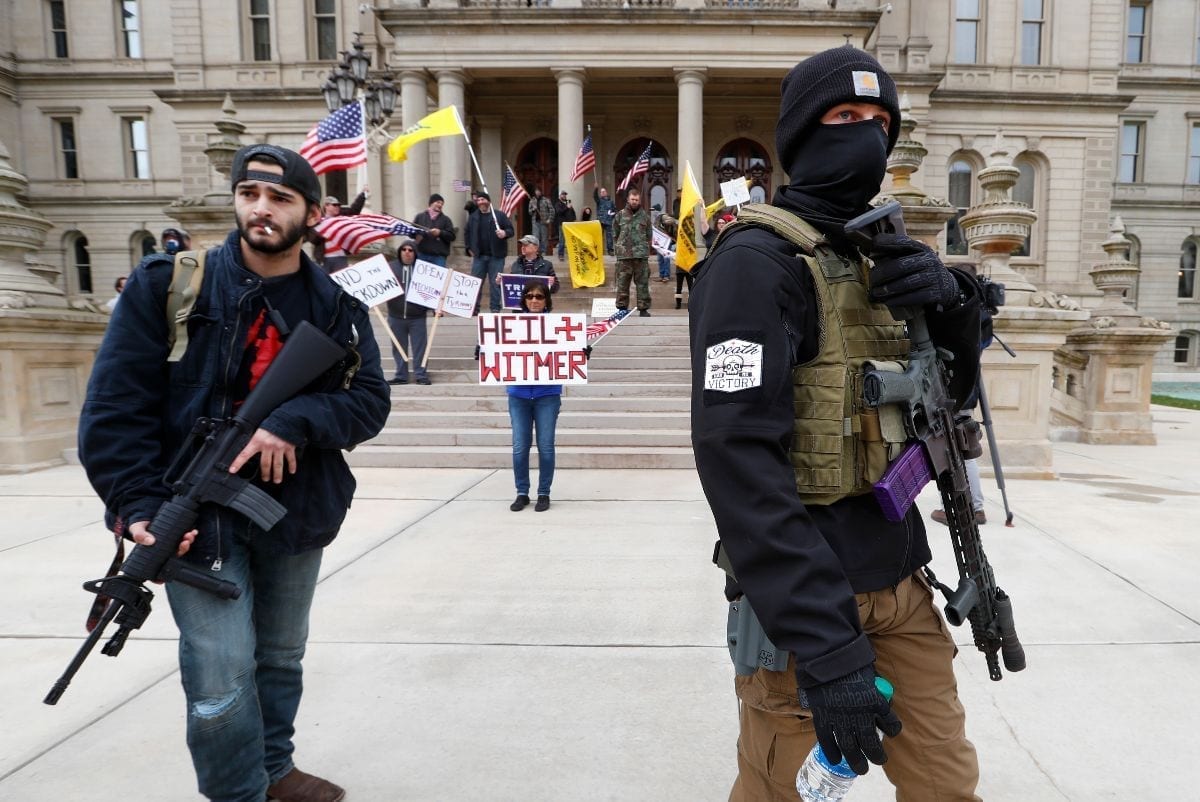 Many Americans still think the presidential election was “stolen” when there is no evidence of fraud. How can we get past that for the next election?

You need some independent actor — like a federal election monitor — to validate that the election was done fairly since you don’t trust the partisan actors to do it correctly.

How did we come to a place where people can’t agree on facts?  Do we need more civics education?

More education is not necessarily the solution, because America has become more educated over time. So we should see people becoming more rational over time, rather than more irrational.

Part of it is that we don’t live in the same world. We live in a very segregated, siloed world.

The lack of contact and the lack of lines of communication between camps is part of the problem.

You’re isolated with only people like you, and they’re the people that you trust and people at the elite level are basically reinforcing these messages.

What can the average person do?

Go out and vote! Show up. Don’t take it for granted, especially in contested states like Pennsylvania. Make sure that, like everything you do, it is above reproach, because, like in this environment, every little thing that nobody would look at may be used today to challenge your vote.

We have to assert our values and show up in force.

Kimberly Palmiero is CEO and Editor-in-Chief of Postindustrial Media.