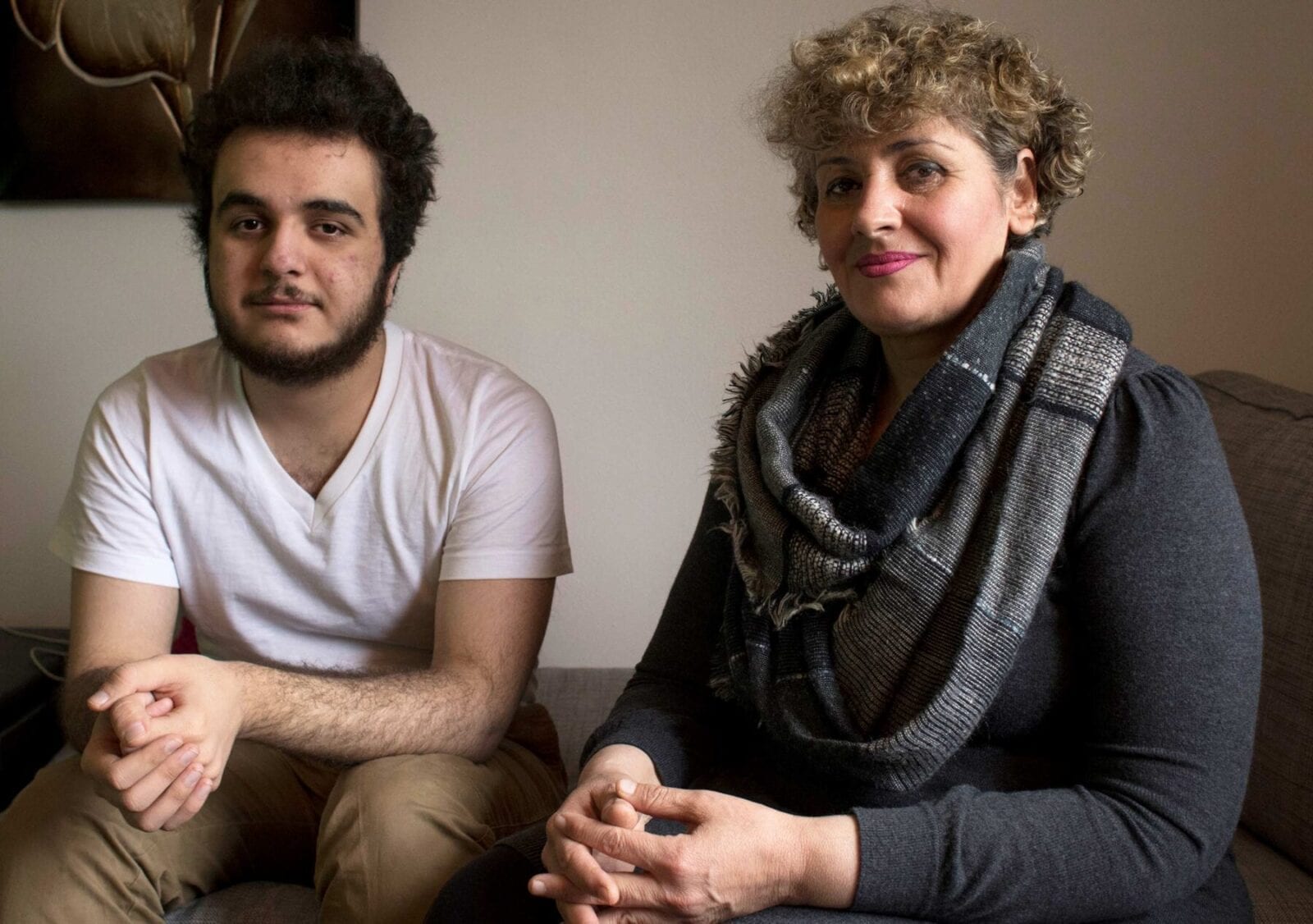 Sawsan Mohammed with her youngest son Dastan Abdulla, a senior in high school, at their home just outside of Pittsburgh. Mohammed fled her native Iraq and last fall became a U.S. citizen.

People fleeing war and oppression worldwide are playing a major role in improving the fortunes of some Postindustrial cities by moving here to build new lives.

Over the last few months, I spoke with some of these families who endured atrocities few native-born Americans can imagine. Some were driven from their homes, separated from their families, and accustomed to the sounds of war.

They lived, but they were not free. Their stories were both harrowing and heart wrenching.

“I have spent my whole life with wars,” said Sawsan Mohammed, who was 11 when the Iran-Iraq war began in 1980 in her native Iraq. “I left everything—my family, my work, and my country for a better life for my children and for security and safety.”

Sawsan is among the families I talked to who settled in Western Pennsylvania, where they learned to speak English, secured jobs, started businesses, and are sending their children to school. 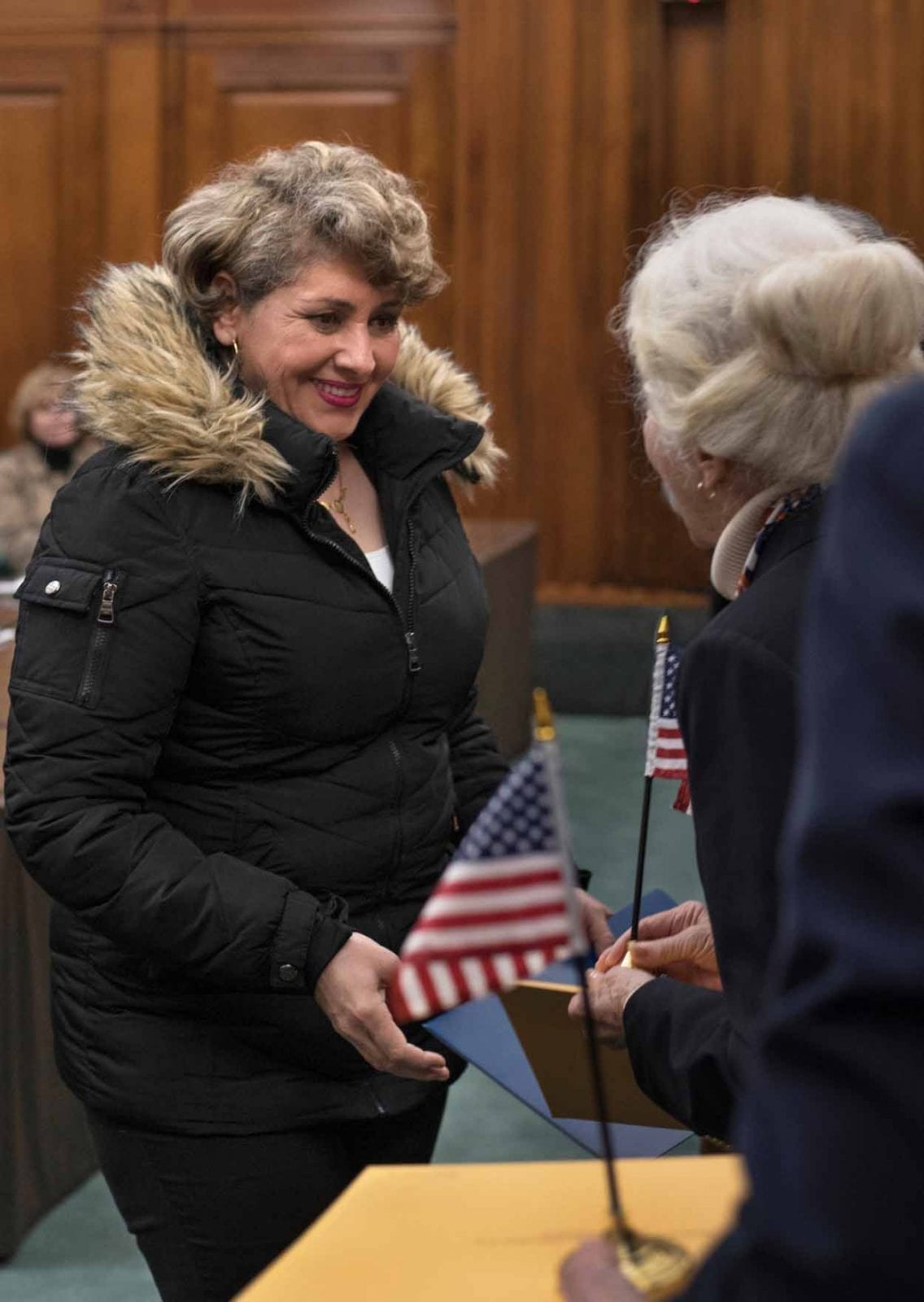 Sawsan Mohammed accepts her certificate of United States citizenship during a monthly naturalization ceremony at the federal courthouse in downtown Pittsburgh.

More than a century after immigrants boosted the population in American cities during the Second Industrial Revolution, those yearning for a better life are helping to improve some regions in the Rust Belt and Appalachia where people are dying and moving away.

That means some cities that otherwise would have lost people, have gained—leading to an economic and cultural boost.

In the upcoming issue of Postindustrial the magazine, we explore the stories of people who settled in Postindustrial cities from countries where war and poverty plagued them and where they could only dream of buying a home, educating their children, and throwing parties when it pleases them.

Read more about them and what leaders in Postindustrial communities like Pittsburgh and Dayton, Ohio are doing to support refugees and immigrants.

See the full story in the next issue of Postindustrial magazine by subscribing now.