Aldo Farmer, 5, of Harrison County, Ken., runs through a patch of morning light after camping out on his family’s farm in early September. “I want Aldo to know every inch of this farm, which is impossible, but I still want him to try,” says his father, Nick Farmer. Photo by Michael Swensen 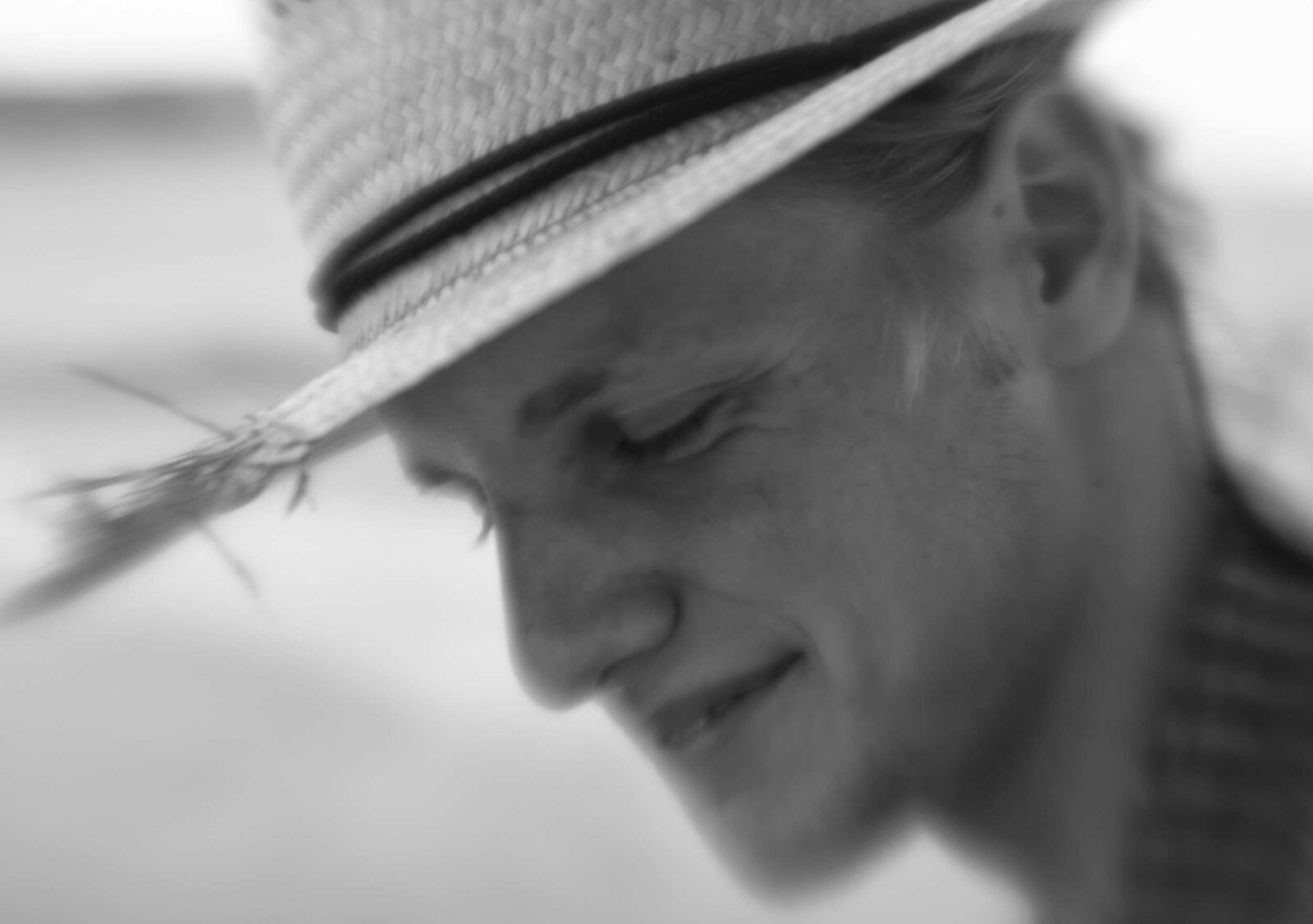 What draws you to a subject?

Michael: I am very curious about most things and how folks live their lives. So, at the moment I am interested in farming and rural America. Anyone that will give me the time of day, I am happy to talk to and hear their story if they’re willing to share it.

You photograph a lot in Kentucky. What is it about that place that has you going back time and time again?

I hold Kentucky very near and dear to my heart. I think the pace of life brings me back. It is a place where even the sun takes its time rising and falling. It is also the curiosity of the people, their creativity, and how hard everyone works. Not to mention I cannot remember the last time that I came across a sour soul.

Why are some farmers in Kentucky turning to hemp?

Hemp is a viable option for a lot of farmers in Kentucky. Tobacco, once a cash-rich crop, has been on a rapid decline since the late 1990s/early 2000s. Hemp is a promising alternative to tobacco, it is not as labor intensive, better for the environment and has proved more lucrative for the past five years. So, it only makes sense that Kentucky farmers are trying to adopt a new tradition.

What are some of the other stories from Kentucky you hope to photograph?

I find that I typically don’t focus on a story per se, but rather a larger topic like a photo essay and then I begin to weave stories that speak to the larger issue. For instance, I have been working on a photo essay about the transition from tobacco to the hemp industry. It is told through the perspective of Nick Farmer, who grew tobacco for 22 years and just made the switch to hemp in 2019. Through the essay, I have also highlighted some other folks as well. Jason Marshall, owner of Marshall Tractor Parts, was one of the first hemp farmers in Kentucky and he also helped pass the bill to allow hemp to be grown in Kentucky.

What do you want people to know about the people you photograph in rural Kentucky?

Kentucky is a hidden gem of America. It is where time has stood still in some parts, and other have kept up with the rest of the United States. Though, it is the people that have held true and true of their values and way of life. I have only met the kindest people on my travels in Kentucky and it is where some of my closest friendships lay.

What are the most pressing issues the people you photograph in Kentucky face?

Kentucky is seeing the effects of climate change, with excessive rainfall and extreme droughts. For instance, in 2018 central Kentucky received 71 inches of rain, which is about 25 inches more than the average. Then, in 2019 it experienced the longest dry spell since the late 1930s. It didn’t rain for the entire month of September.

Where are some other areas you’ve photographed? 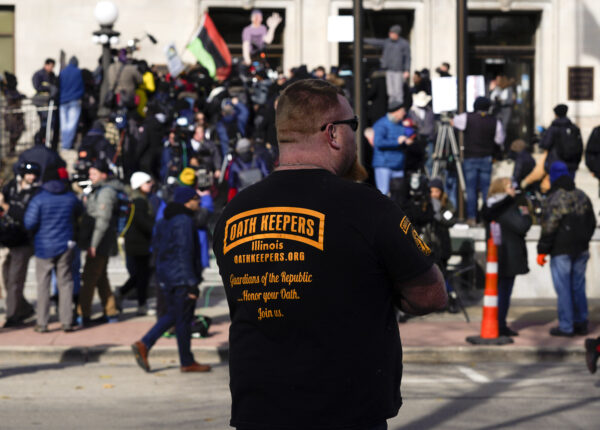