Over the last decade, the nation grew at its slowest rate since the 1930s — a slowdown broadly reflected in the 2020 Census counts.

Communities in the Rust Belt & Appalachia have battled population loss for years — a challenge that many local leaders have tried to overcome, with mixed results.

Here’s where people are moving, or not in Postindustrial regions.

Most in the top 15 were in Texas, Arizona, Utah, and Florida, with the exception of Franklin (32%) and Murfreesboro (35%), both in Tennessee. This includes cities of 50,000 or more people. 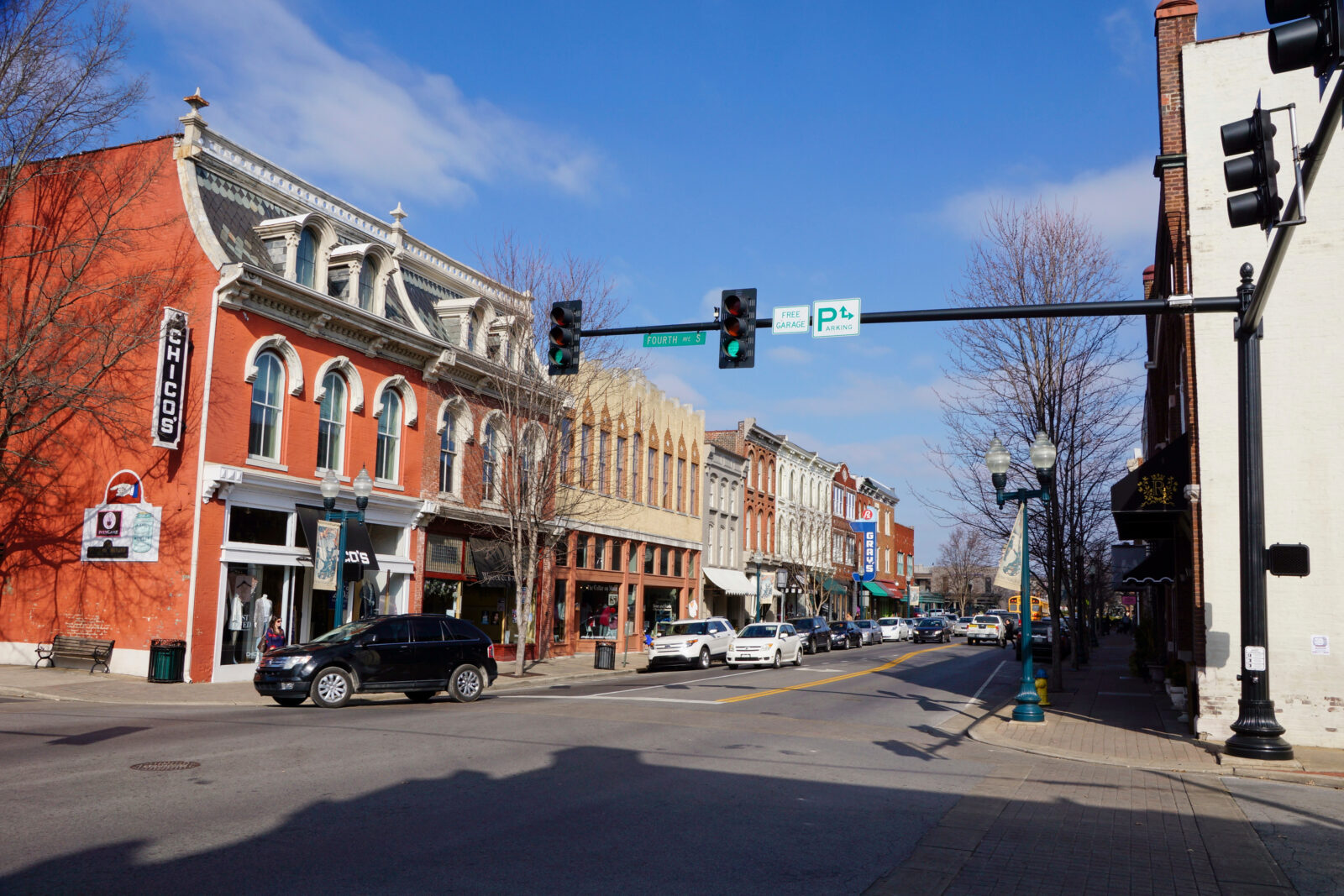 Sadly, people aren’t flocking to Charleston, W.Va. which topped a list of biggest losers in terms of population among cities 50,000 or more, with a 9% loss over the last decade. 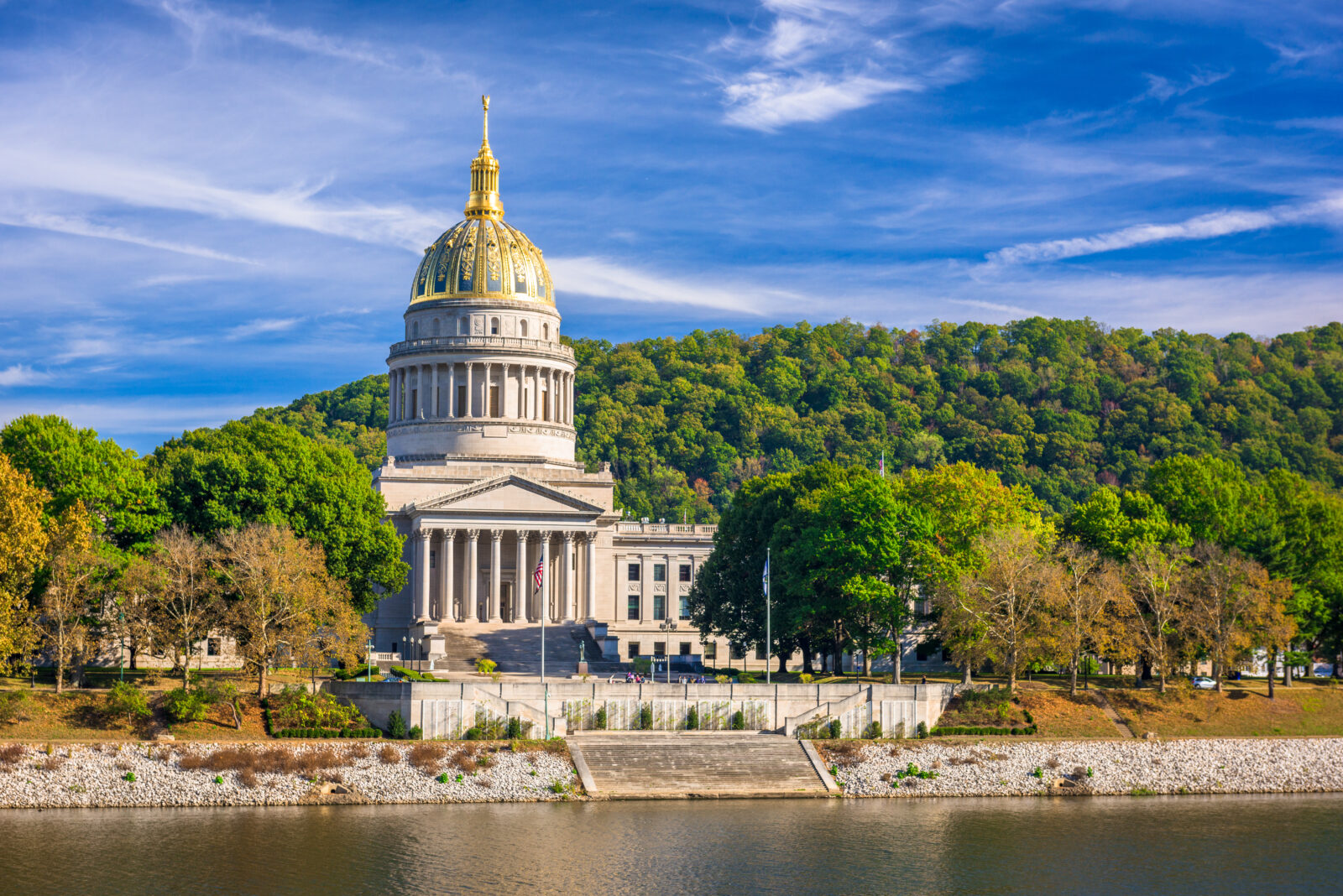 A view of the West Virginia State Capitol on the Kanawha River in Charleston. (Shutterstock)

Gary, Indiana (7%) and Albany, N.Y. (7%) was also hit with continuing population loss over the last decade, as was Flint, Mich., as was Detroit, and Erie, Pa., and Baltimore, all at roughly 6%. 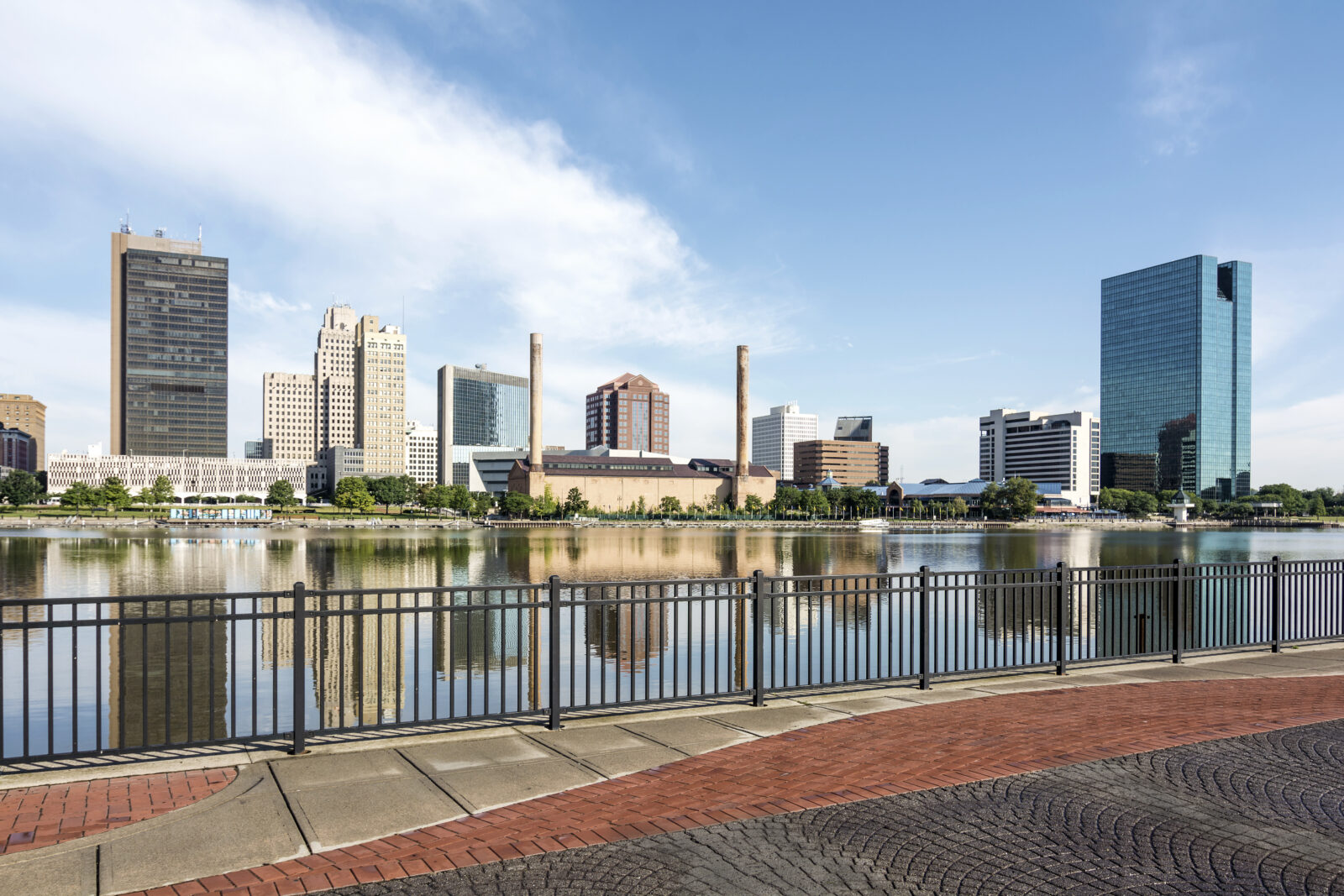 A view of downtown Toledo Ohio’s skyline from across the Maumee River. (Shutterstock)

But there’s also good news. Some cities are growing slowly but surely. That includes Columbus, Ohio which had a 15% gain in population in the last decade….. 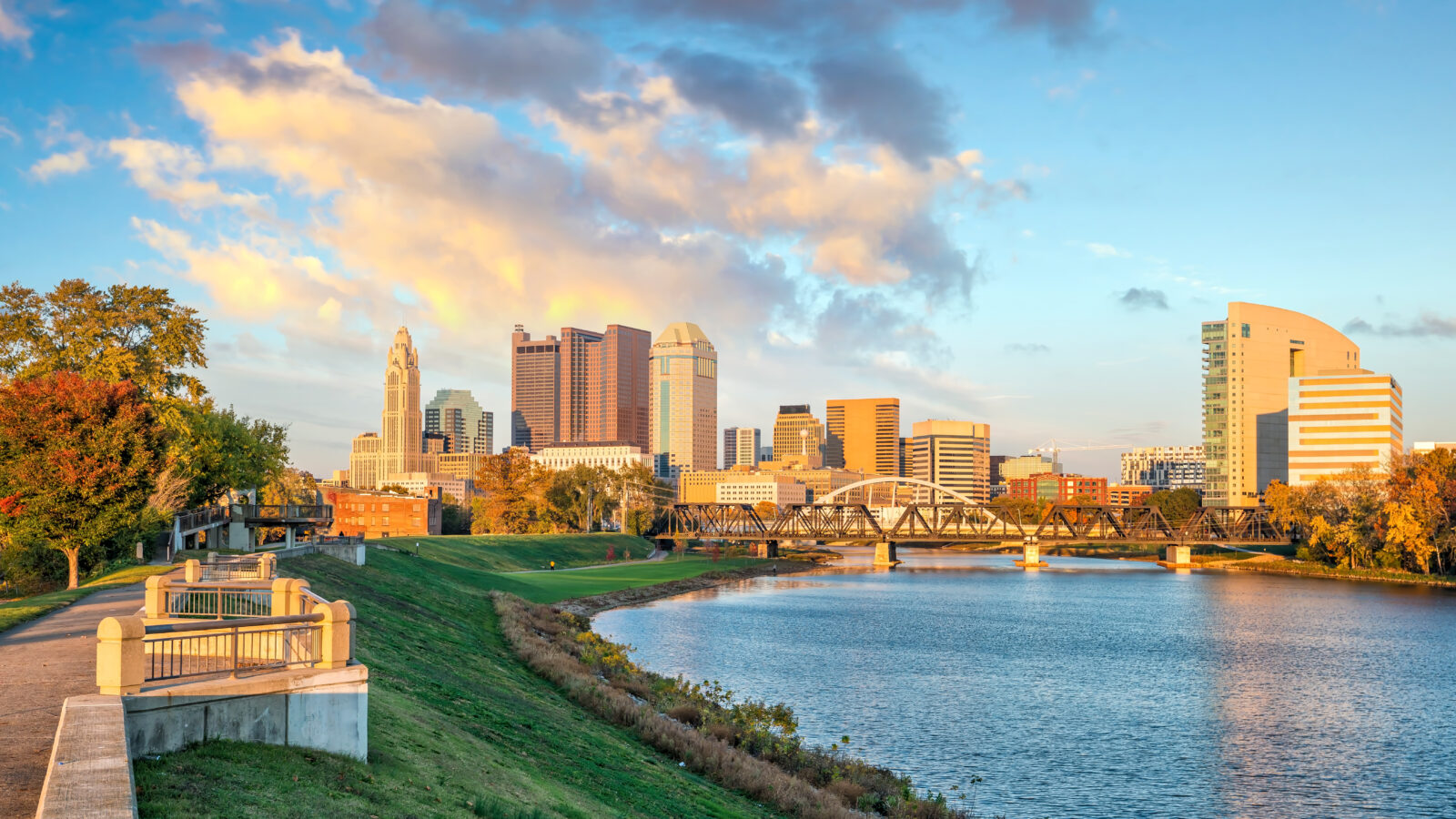 A view of downtown Columbus, Ohio skyline at sunset. (Shutterstock)

And that land of better weather and playground for retirees, Charlotte. N.C, up nearly 19%.