People brave the wet and windy weather to visit the beach on a rainy Memorial Day weekend in Long Branch, N.J., Sunday, May 30, 2021. (AP Photo/Seth Wenig)

That was close, right?

Last year at this time many of us were curled up on the couch or trapped in a loop of Zoom meetings.

We stocked toilet paper and peanut butter. The faux flexibility of home-office life — once tantalizingly out of reach — was suddenly here with a thud. On top of human suffering, there was a frightening uncertainty that permeated daily life.

Now, we’re coming out of mask mandates with our vaccinations and a newfound sense of optimism: It’s going to be OK after all.

But when we said that was close, it was with a note of irony.

Plenty of people in Postindustrial America are suffering. Many cannot afford a decent place to live, or anyplace to live. Events of the last year have forced a reckoning with racial and economic inequality, the likes of which we haven’t seen since in decades.

In our work we’ll bring you both the beauty and hope in Postindustrial America, the challenges we face, and who’s left behind.

We have lots planned in the next year.

We’ve been on the road by motorcycle, traveling and telling stories of the people we meet, for nearly two weeks, for Postindustrial Explores. It’s a unique collaboration: Postindustrial founder Carmen Gentile and journalist Jason Motlagh rode together, as a means to show parts of this region you might not otherwise see. And perhaps learn about issues you might not otherwise seek out. Cinematographers Mark Oltmanns and Mark Cipollone captured the trip for a separate production, Two Guys on Bikes. Look for more motorcycle-led journalism in other parts of Postindustrial America.

Extremism blooms among us. We’re going to do more reporting on strains of extremism in Postindustrial America and the influence at the polls, led by Heath Druzin, who has long reported on conflict and extremism in the U.S. and abroad.

Also, our summer magazine is coming out…soon. Contributor Tory Parrish is working on a story about maternal health. Maternal health rates in the U.S. are worse compared to other countries, and the problem is particularly acute among Black women. We want to make sure we’re staying in front of this complex issue in Postindustrial America.

Speaking of the magazine, look for more work produced by college students. We want to support the next generation of journalists, through training and mentoring.

And, we’re launching more new digital editions later this year, bringing you daily headlines from the region and local news from specific cities.

We’re bringing you stories and conversations in audio podcasts, written in print and digital, and to watch through entertaining and informative finds and docuseries.

If we have an idea — and sometimes it seems big and seemingly impossible — but think it’s important, we work to get it done.

If you have an idea, we want to hear from you too. 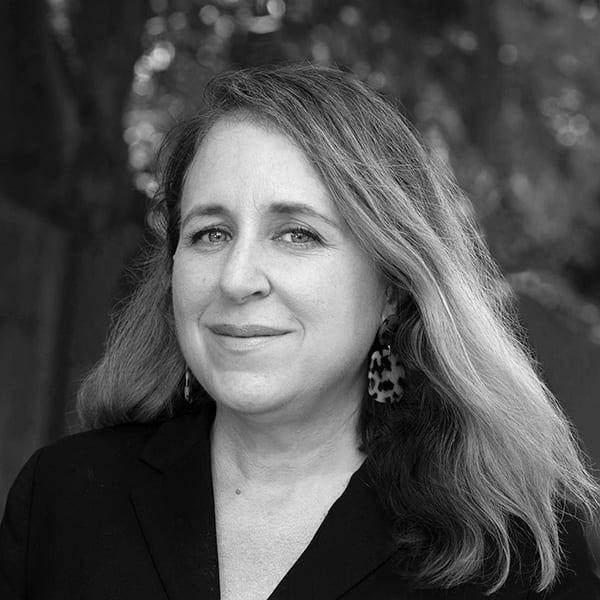 Read the full story of this journey through the heart of Postindustrial America. Subscribe today and you’ll receive our print magazine in which we’ll chronicle this trip with more details, plus access to Postindustrial’s full range of podcasts, digital content and m