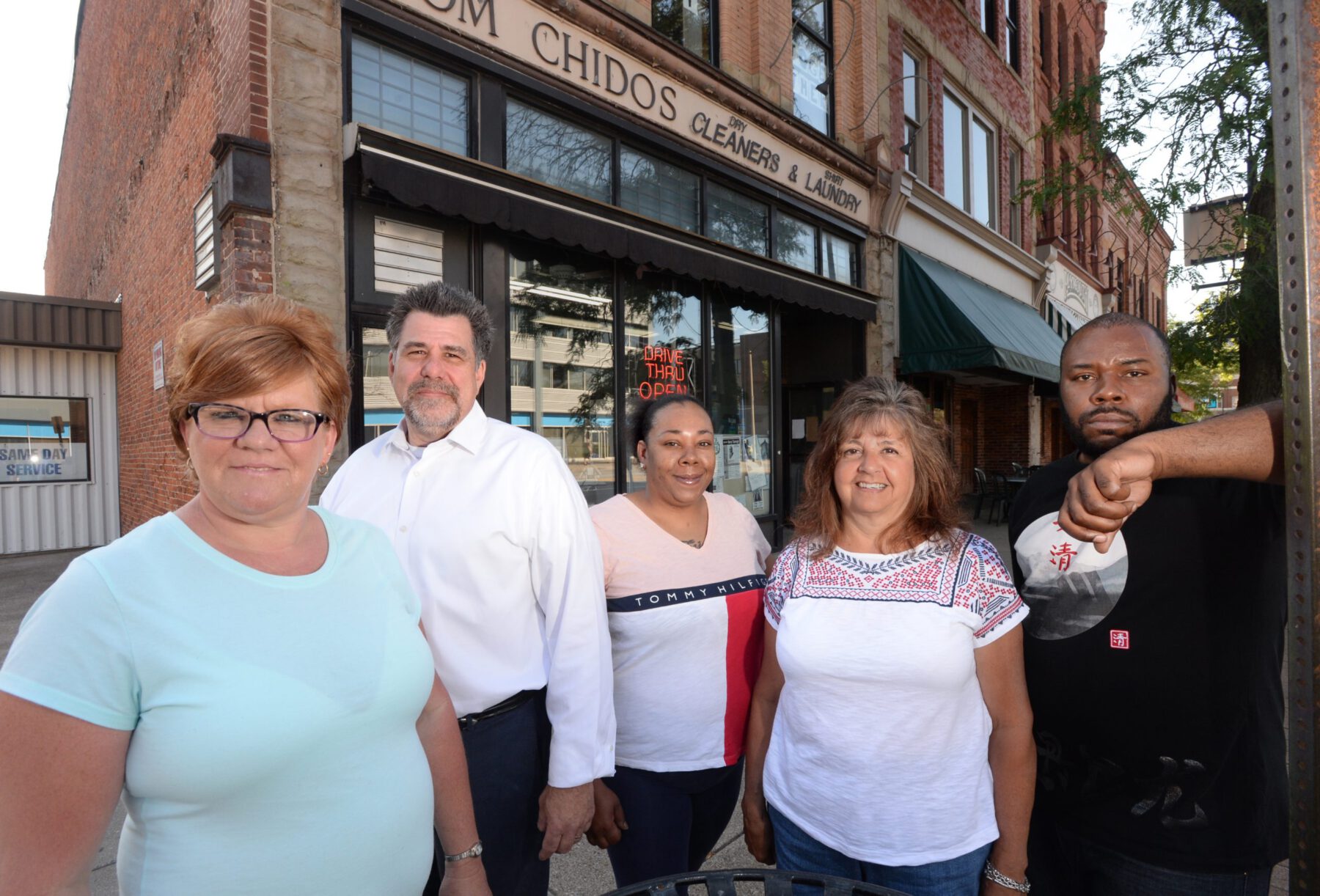 Tom Chido has been working at Chido’s Cleaners, the dry cleaning and laundry business his grandfather founded in 1946, since he was nine years old.

A fixture on State Street in downtown Erie, Pa., Chido’s serves numerous local institutions, including hospitals, as well as the finance and government workers who fill nearby offices. Tom is now the third-generation owner, after his father before him. “It’s a real institution in Erie,” he said.

As an essential service, Chido’s remained open when COVID-19 hit. But even with the built-in social distancing of the store’s drive-through, things were far from business as usual. What should’ve been Chido’s busiest season saw sales drop by as much as 75 percent. They reduced hours at both the main location and a secondary laundromat. At the main location, they had to lay off their largely female and minority staff, leaving Tom and his wife to do the work of 12 people.

Tom’s sister found Bridgeway Capital while researching the business’s relief options, and they were instantly attracted to the loan program’s flexibility and low interest. They applied for a $50,000 loan, thinking they might get less than half that; they received the full amount.

“The people were awesome,” Tom said. “They’re patient. They understand what you’re going through.” The Bridgeway team walked them through the process step-by-step but also moved quickly. “It was eye-opening,” Tom said. “I’ve dealt with my local banks, and they’re great people, but it seems like they’re always waiting for other information from someone else. In this case, it seemed like, ‘As long as you give me what I need, I can make this happen.’”

With the loan, Tom and his wife caught up on business bills and utilities. They were also able to cash a couple of their own paychecks—they’d accumulated six each—and take care of their personal bills. With the federal Paycheck Protection Program taking much longer to make a decision, just having the money in the bank took some pressure off, Tom said.

“Before that, we didn’t know what was going to happen. I was concerned about our payroll account, because our employees were getting paid and cashing their checks, and maybe there was no money in there.”

Now, Chido’s can continue providing its community, including local hospitals and first responders, with clean clothes. “We’re going to try to stay open as long as we can, try to rehire our people,” Tom said. “This is family.”

Election stories from the region that decided 2016. Delivered weekly to your inbox.