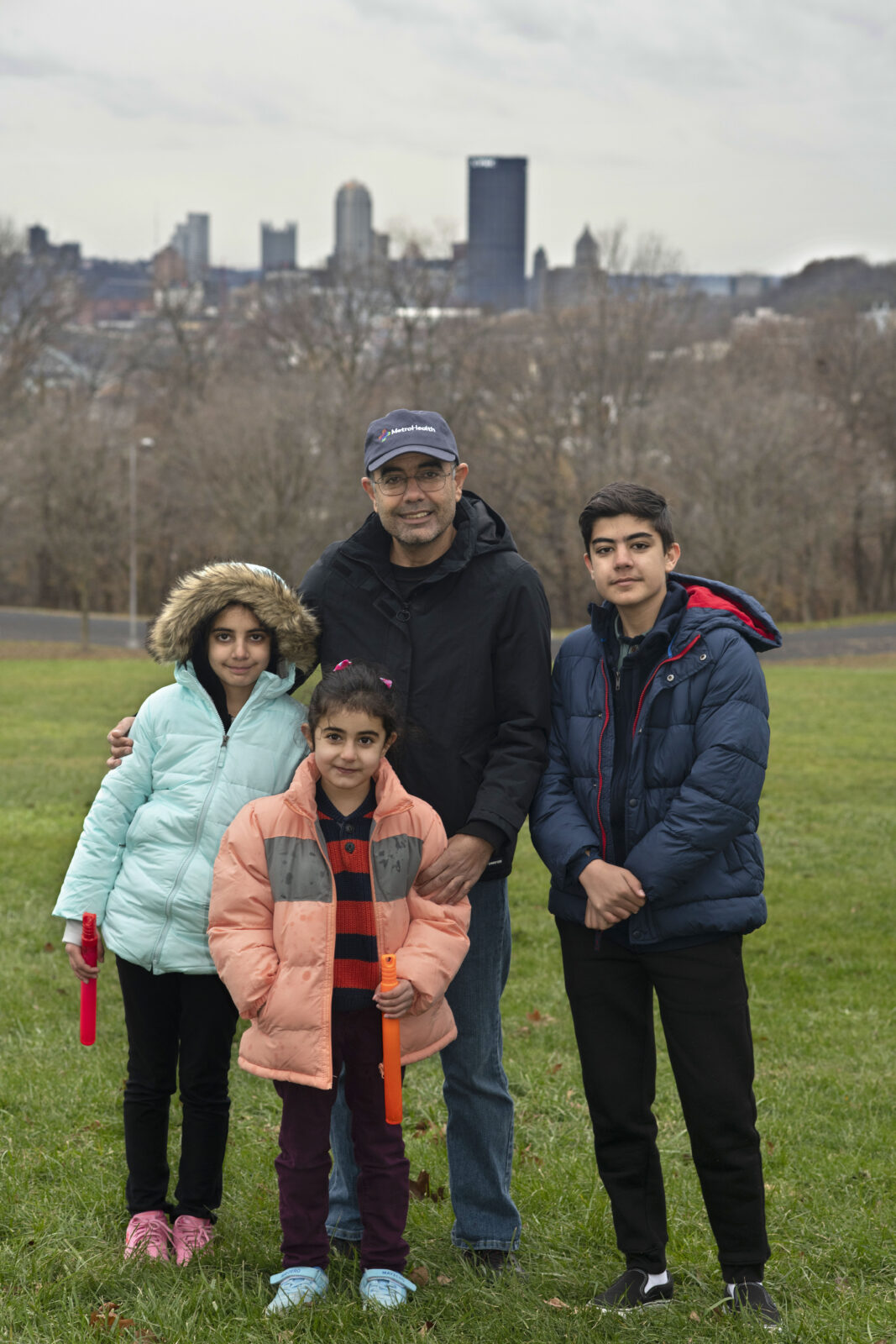 The drawdown of all U.S. forces from Afghanistan prompted thousands , desperate to escape the clutches of the Taliban, to flee home and start new lives in Postindustrial America.

At least 9,000 Afghans are expected in a 13-state region of the Rust Belt and Appalachia, of the more than 50,000 the U.S. evacuated since August. Hundreds are headed for Western Pennsylvania, where some gathered in a park this weekend for a cultural festival.

Many communities — havens for blossoming enclaves such as the Kurds in Tennessee and Somalis  in Ohio — largely are unprepared to help the great wash of people.

That’s because immigration caps were cut dramatically during the Trump administration, and with it, the capacity to handle newcomers.

“We have found families that could not read and write in their own language, so it’s even more challenging. Our approach needs to be on language skills, but asking them to call the doctor and book an appointment is unfair and unrealistic,” said Ivonne Smith-Tapia, director of immigrant and refugee services for Jewish Family & Community Services in Pittsburgh.

Her agency is adding more people to help. About 500 people from Afghanistan are expected to settle in the Pittsburgh area, some as refugees, some under other programs through their work with the American government.

Organizations have cut back as a result of far fewer people coming in: The U.S. accepted about 11,000 people fleeing persecution as refugees, in fiscal year 2021 — the lowest level since the creation of the U.S. Refugee Act in 1980.

By contrast, nearly 85,000 people were admitted about five years ago.

Newcomers get three months of support to enroll children in school, link up with English classes, take driving lessons, find job training, housing, and health care. After three months, they can still call upon the agency for help or support for up to five years.

They also receive the equivalent of about $1,200 per person during that time for housing, food, and other needs.

“It has been very challenging because the government has been trying to resettle and book travels very quickly all over the nation, but at the local level that is challenging and complicated for us because that means [that] in a week we are welcoming between 20 to 25 people, and that is a lot of work because we have to find temporary homes,” Smith-Tapia said.

To help, a patchwork of residents and other nonprofits have stepped in in many communities to gather donations of furniture, school supplies, and other basics.

Thousands who are coming in are much like Postindustrial contributor Zubair Babakarkhail.

He helped Americans, as a journalist, in that he worked for the U.S. government-operated newspaper Stars and Stripes. He’d been trying to leave Afghanistan but couldn’t get out before the country began to fall. He and his family escaped in August.

That’s another problem: Thousands of Afghans who worked with Americans or aided the U.S. military qualify for a Special Immigrant Visa, a well-intended but limited program that even before the country’s fall, was backlogged.

Zubair is working to help other Afghans informally as he settles into his new community of Pittsburgh even while he watches his country descend into even more desperate straits.

“In Afghanistan, it is getting worse and worse, day by day,” said Babakarhail, whose extended family has been unable to evacuate. “They can feel the difference.

An estimated 22.8 million people — or more than half the country’s population — are expected to face potentially life-threatening levels of food insecurity, according to the United Nations World Food Program.

While the U.S. government in theory will allow more people to come into the country next year compared to past years, it’s still not clear that there’s a safety net to welcome another large wave of migration.

But over time, these “new Americans” bring fresh ideas and help to boost the population of cities where people are dying off or moving away.

About nine Postindustrial areas, including Dayton, Chicago, Philadelphia, Detroit, and Milwaukee, would have lost population over the past decade had it not been for immigration, according to the Brookings Institution.

“We have seen that in Pittsburgh especially, the Latino community, the Bhutanese and Nepali community they all came in with the same (monthly sum) that the government provides. Now they own their own homes, they are Realtors, and they have small businesses,” Tapia-Smith said. “They want to support their community and create prosperity.”