Bhavini Patel is co-founder of Beamdata, a civic tech startup based in Pittsburgh. Born in Baltimore, she moved to Pittsburgh with her mother and graduated from the University of Pittsburgh and the University of Oxford. She went door-to-door as she vied for the District 8 seat on Allegheny County Council last year, and while she didn’t win, Patel says she started thinking more about how constituents could community with their elected officials.

Beamdata helps harness data to better understand trends, and applying that concept to voters, Patel helped to develop an app, Be the Change, that will allow people to send their concerns to their elected officials — as long as those elected officials participate in the platform. When a person provides their address — Be the Change is available on the Apple App Store — they can share community cases and report concerns in the district — potholes, poor air quality, etc. The app will show other concerns reported over time — so eventually, users and elected officials might see trends. Sen. Jay Costa (D-Forest Hills) — Patel’s state representative —is the first legislator to sign on, and she hopes others will quickly follow.

Tell us how you developed the approach for this app.

I was inspired having knocked on doors and having had conversations with people and getting a sense of what are they thinking about our democratic system. What do, what do they think about local politics? Do they feel comfortable talking to their legislators? And once somebody is done campaigning and knocking on doors, how do they continue that conversation and continue to keep their elected officials accountable? And what does that conversation look like? And then from the sort of elected officials perspective, you know, it’s, how are they reaching their constituents?

How is this different from emailing or calling your elected official?

It’s an app that serves as civic education, but it also lets people feel like they have a say in what’s happening in their communities. You will be able to see how your legislator voted.

We don’t want it to just become an infrastructure reporting app. We want to create a platform where people can engage with their elected officials and have a back-and-forth about what they’re experiencing in their neighborhoods.

So if you do report a pothole, you can certainly share that and kind of raise awareness around it, but we’re not going to take the responsibility of putting people through a circuit to let them know that this has been addressed and that this agency is like looking at it. I think that our focus is more about creating a space for constructive conversation and bringing in our elected officials where they feel safe enough to respond and have that dialogue. I don’t think that that’s happening right now on Twitter and Facebook. 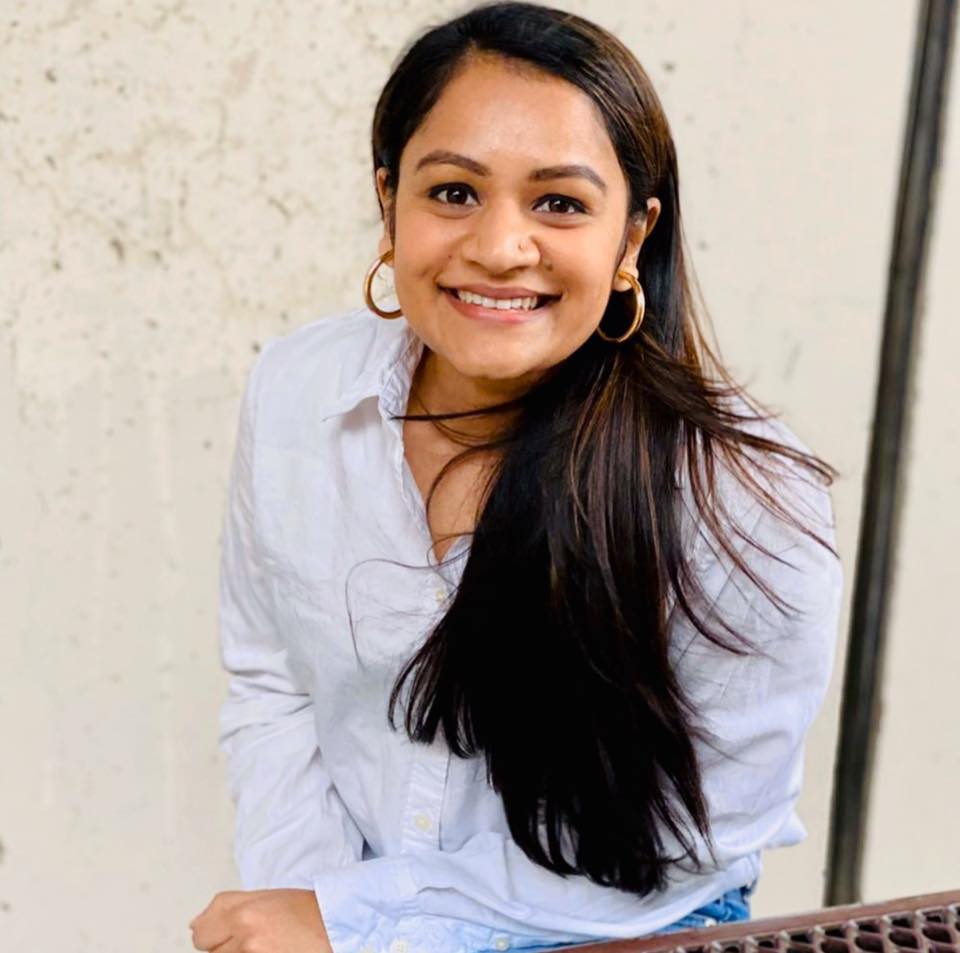 When you were out campaigning, did you observe that people felt disconnected from their elected officials?

When we think about government, there should be a compelling way to communicate. I think that as a millennial, that’s one of the things that we’re facing a lot of challenges with is getting that education out there. And when you don’t know how the system works and how it’s organized, you don’t feel as confident to engage with that system.

Also, I think it comes down to voting…when you feel connected to your government when you feel like you’re able to have a conversation and be seen and be a part of your community….you feel like you have a stake in the system and then you’re more inspired to go out and vote.

So just telling somebody to vote is not going to be enough. You have to do the work. I think of creating foundations and layering it up and making them feel inspired so that they will go to the polls.

(This interview was edited for clarity and brevity)

The Postindustrial Podcast: The rising threat of extremism on U.S. soil

The Postindustrial Podcast, Episode 7 out now