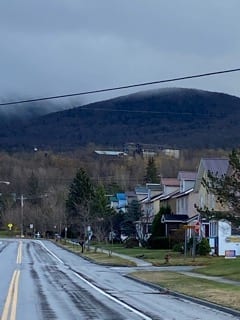 Raising me in rural America, you worked hard to provide everything I needed on your working-class correction officer’s salary. But ever since I can remember, you always told me that you didn’t want me to follow in your footsteps. You wanted more for me — to travel the world, get a white-collar job, replace the trailer I grew up in with a single-family home — and you thought the only way to achieve these milestones was through a college education. Your continued encouragement and my exorbitant student loans made both my undergraduate and graduate degrees possible. And there isn’t a day that goes by when I am not grateful you have always been in my corner. But now, in 2020, on the precipice of the most important election in our history, you and I are vehemently supporting different candidates, and you blame this on the education that “brainwashed me” — an education you so desperately wanted for me only a decade before.

In an effort to remind you that we still have more in common than we do in differences, I recently asked you what your top three issues on the ballot in 2020 were. I am documenting them here because I hope you can finally see what you won’t hear.

One: You want a healthcare system that doesn’t treat the rich and affluent differently than the rest of us. Dad, I agree.

But President Donald Trump has done nothing to support your position on this issue over the last four years. In fact, his administration has been challenging the Affordable Care Act — the closest thing in our country’s  history to your position — at every opportunity, and fewer Americans have health insurance now than during the Obama administration.

Throughout his campaign and, most recently, his administration, Trump has vowed to replace the ACA with a better system. As of September, more than three and a half years after assuming office and just weeks before the election, he even signed an executive order on his so-called America First Healthcare Plan and triumphed this as his plan. It provides neither proposals nor substantive detail. It’s not a plan.

Dad, the Affordable Care Act  is not perfect — I’m not claiming it is — but in its most basic form, it expanded health insurance options to more Americans and protected those with pre-existing conditions. It’s a safeguard for people who did not previously have health insurance as well as for Molly, my wife and your daughter-in-law, who at age 26 was diagnosed with cancer. For Molly — and so many others — this is a matter of life or death. Former Vice President Joe Biden is promising to protect them and build on the ACA.

Two: You want to have a strong economy and protect the middle class. Dad, I agree.

Although the economy has done well under Trump (but not the best in the history of the U.S., as he claims), what has he done to facilitate it? The economy had been improving since the Obama administration, pre-COVID-19.

Trump had four years to adopt policies that continue growing our country’s economy, while bringing us into the future and protecting the working and middle classes. Instead, he has tried to protect dying industries such as coal; embarked on a trade war with China that hurt American farmers and exporters; and provided tax incentives to large corporations at the expense of small corporations, under the guise that wealth will trickle down to working-class and middle-class Americans.

Dad, Biden’s approach is better and more aligned with our values. He promises to invest more than $400 billion in new clean energy and infrastructure such as renewables, which will help preserve the Adirondack Park that we so love; transform coal-dependent and other rural communities to ensure employment opportunities for the next generation in rural America, a concern we know all too well, given I was forced to leave home in search of work; and bolster jobs in healthcare and education, two of the biggest employment industries in our county, including expanding opportunities and increasing pay and benefits.

Even closer to home, Biden is proposing plans that will directly improve my life and Molly’s, such as forgiving $10,000 of my student debt, strengthening the public loan forgiveness program for public teachers like Molly, and providing us with a $15,000 tax credit to purchase our first home. And he isn’t going to fund these plans by taxing Americans like you or me who make less than $400,000 annually, but by rolling back the tax incentives that the Trump administration has given to the largest corporations and the richest Americans.

Three: You want a system without corruption, in which nepotism doesn’t exist and people achieve based on merit, not their family name. Dad, I agree.

Trump pledged that he’d drain the swamp in Washington. Instead, he appointed more former lobbyists to Cabinet positions in his first three years than either the Obama or Bush administrations did over their entire eight years. In many cases, the former lobbyists were/are overseeing the very industries that they lobbied on behalf of. What’s more, Trump gave members of his own family positions in the White House, has personally profited from federal government activity, and has even used taxpayers’ dollars to promote his own campaign in clear violations of the Hatch Act. There might be even more heinous entanglements, but Americans don’t know because Trump is still refusing to disclose his tax returns.

Dad, throughout his long career in public service, Biden has not done anything equivalent—even though some might point to Hunter Biden’s board membership Burisma Holdings Ltd. The Republican-held Senate’s Homeland Security and Finance committees investigated and published an 87-page report in September finding no evidence of improper influence or wrongdoing by Joe Biden, even if it concluded Hunter Biden “cashed in” on his family’s name. Still, Trump’s proxies, including personal attorney Rudy Giuliani, are pushing the story in media engagements, while Trump is demanding that the attorney general and Department of Justice investigate the Bidens on the eve of the election. This threatens the bulwarks of democracy.

Dad, my education has not “brainwashed me.” Coupled with the work ethic and empathy you instilled in me, it has allowed me to fight for what is right, even when that fight is not easy. You have less than a week to decide how you want to protect what matters most to you.

Please know that I want us to be on the right side of history together. Join me and vote for Joe Biden — for us, for Molly, for our town, our community, and everything else that matters. 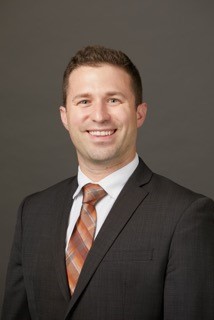 Joshua Lashway is a sustainability professional who advises businesses in the energy industry on how to develop responsibly in order to protect communities and the environment. He is from Lyon Mountain, N.Y., a old mining town in the Adirondack Mountains. Lashway received his M.A. from Georgetown University and his B.A. from St. Lawrence University. 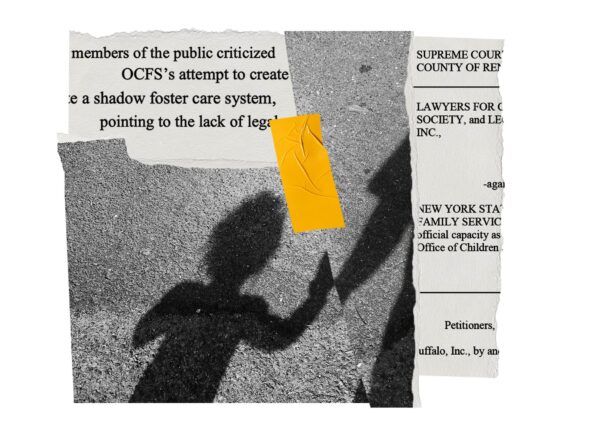 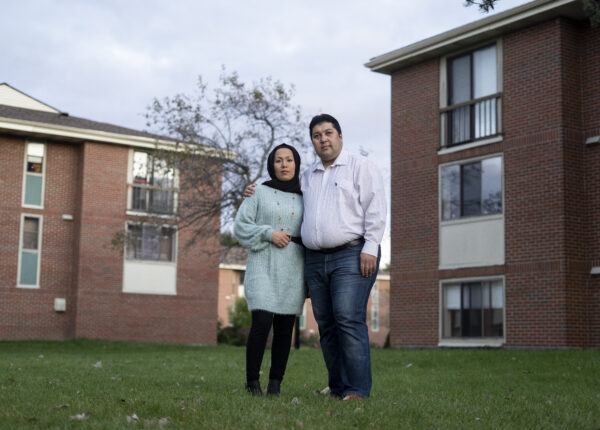 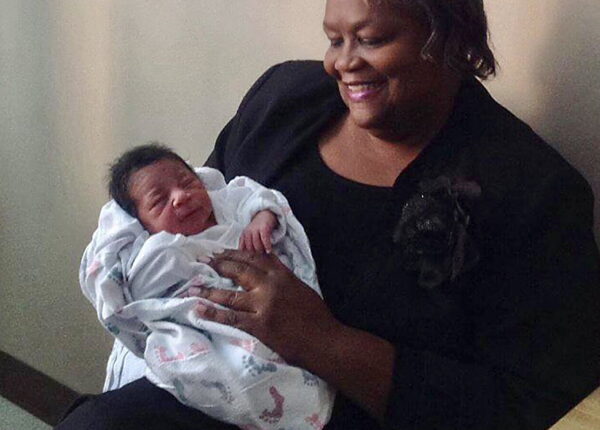 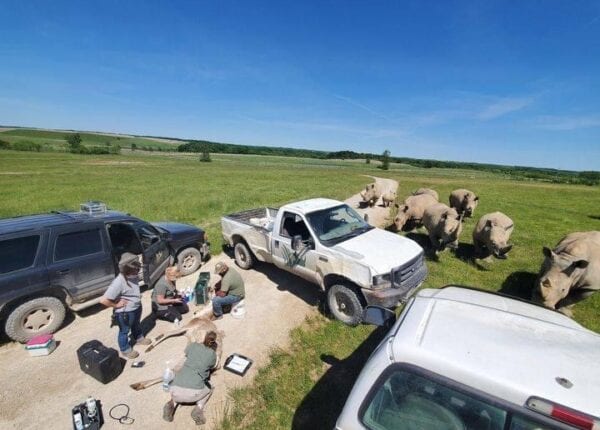 GET OUT: Don’t let chilly weather keep you indoors this winter