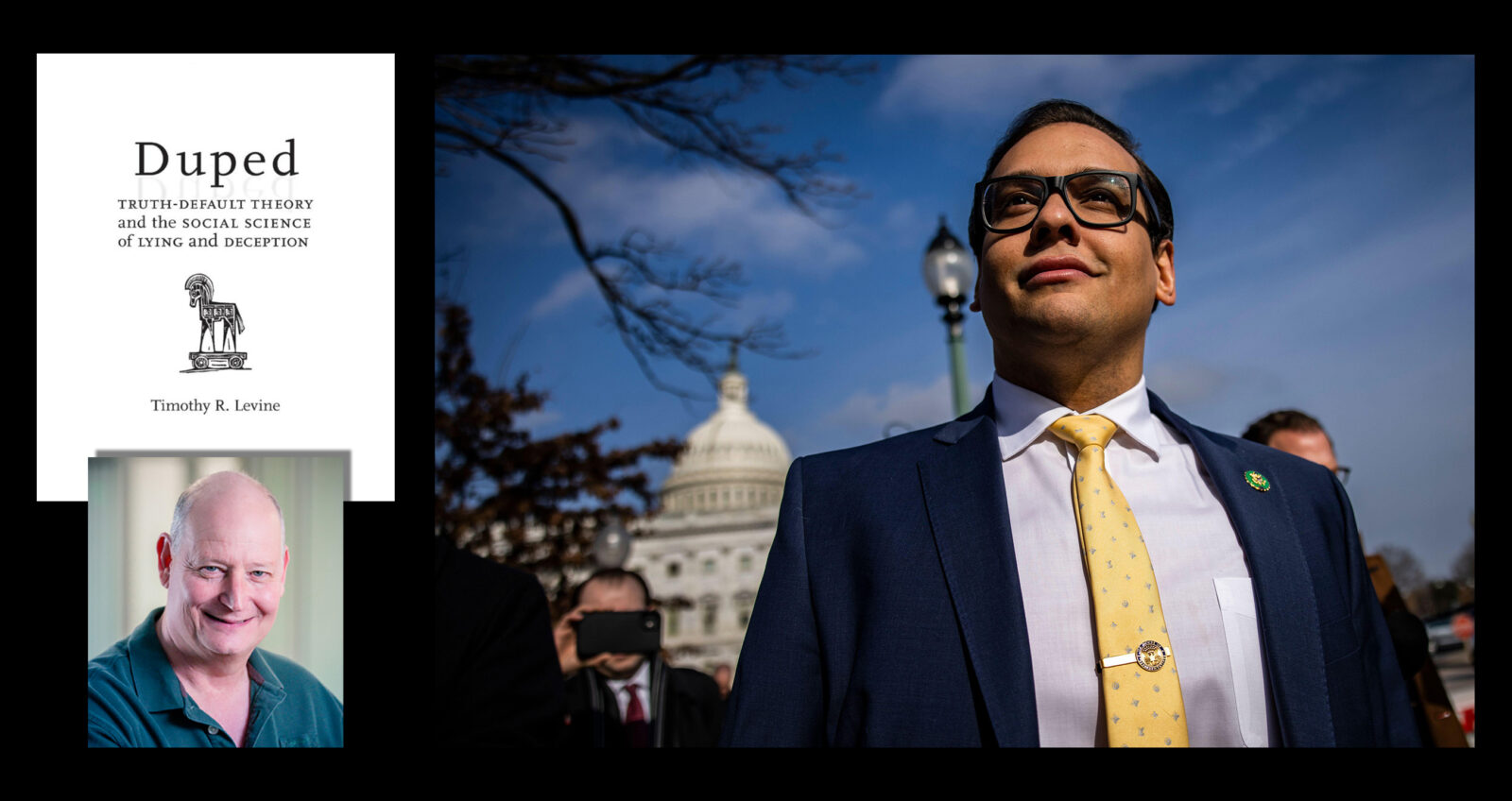 His curiosity piqued more than three decades ago, developed a theory which predicts that speakers and listeners will “default” to truth, unless the truth presents a problem — then the person will consider deception as a “viable option.”

The idea of how to discern the truth has been on my mind more lately, with widespread revelations that U.S. Rep. George Santos of New York fabricated many aspects of his background. Lying in public life can be a means to an end — what are voters to do?

In this case, the voters of District 3 in New York elected a guy who the GOP leadership stands behind, even though he submitted a résumé and answered a vetting questionnaire riddled with lies, the New York Times reported. He never graduated from the college he claimed he did, and he boasted of job credentials he did not possess.

How could we have been so … duped?

Levine is not surprised.

“For the most part, we just kind of take things at face value and go on autopilot. So, my truth-default theory, the idea is that we kind of go on autopilot unless something shakes us out. Or, unless we know the situations, we have to be on guard,” he said.

He is the author of the book, “Duped” and a distinguished professor, and chair of communication studies at the University of Alabama, Birmingham. He’s now researching what makes some people more believable than others.

It turns out, it’s not necessarily simple to spot a liar in real time, Levine says. But then again, prolific liars are an aberration.

Behavioral cues that might tip us off to lying don’t necessarily hold up across all situations, he says. Here’s more from our conversation:

POSTINDUSTRIAL: It felt like it wasn’t too long ago when there was a societal disincentive to lie. There was a “Scarlet Letter” element to lying. Do you think that that has dissipated a little bit, and, if so, why?

Levine: I suspect that there’s kind of always been charlatans, and periodically there’s major political figures that push a big lie. I think we could go back in history and document cases of this. And I’m pretty sure that people at the time were always freaking out about this.

But I think, at the same time, it’s true that most people are honest most of the time. And I’ve been doing a lot of research on how often people lie, recently.

Most people are more honest than average. And that’s because the average is pulled up by these few people out there that are just incredibly prolific in their falsehoods.

But even among the prolific liars, there’s a few people out there that I might call bold and shameless liars.

The trouble is the stress that lets all these good things out of communication and relationships. Sharing information leads to a vulnerability. And there’s a few people out there that, for whatever reason, exploit that.

Then there’s a subset of those who just do it really, really brazenly in ways that aren’t going to fool everybody. And when they get called out on it, most of us are like, oh my gosh, I’m sorry. But the shameless liars just double down, and just do it with real tenacity. It’s an unusual phenomenon.

But it can only be a really kind of aberrant … if it was widespread, society would just crumble.

POSTINDUSTRIAL: So, the urge to believe people when they say something, is, from your research, a healthy, normal instinct.

Levine: (It is) deeply human. If you go back through history, people have believed all kinds of crazy things throughout history. I don’t see it as (new). The internet is new. People can reach more people than ever before. But the nuts and bolts, I don’t see much new.

POSTINDUSTRIAL: What are some examples that stand out to you in history of real whoppers that have been perpetuated to try to manipulate people into doing things or believing something?

Levine: Every culture has had their mythologies, right? I don’t think the gods were really living up on Mount Olympus.

POSTINDUSTRIAL: It’s a nice story, though. So, what do we make of George Santos? How do we root that type of liar?

Levine: We’re really bad about detecting lies in real time. In most important lies, the truth comes out over time.

Back to the airplane analogy. When the plane doesn’t fly, the truth comes out.

What’s amazing about Santos is it didn’t come out in a big way before the election. The surprising thing was the timing of it. It’s not surprising that there was a lag between the claims and the fact-checking, it was the duration of the lag.

He might be a different kind of animal than some of the other prolific liars in today’s culture.

POSTINDUSTRIAL: Say I am the average, innocent voter. I’m trying to make good decisions. How should we think about trying to pick the people who are leading our institutions?

Levine: He (Santos) is an oddity. But the idea that power-hungry people, who have some degree of charisma, can fool citizens is not especially new.

POSTINDUSTRIAL: Is there anything else about your research that you’d like to share that can help us understand how to think about lying? Any tools you can give us?

Levine: My basic broad advice across the whole range is, first, ask yourself, is it important? And if it’s not, don’t worry about it. Because as we talked about earlier, if you go through your life being hypervigilant and suspicious of everybody you meet and doubting everything, it’s just not healthy. And no one’s going to like you.

You know, you pull that on your boss, and they’re going to be looking to get rid of you. So, decide when it’s important. And then, if it is, try not to go on general impressions. If you have the time, go with evidence. 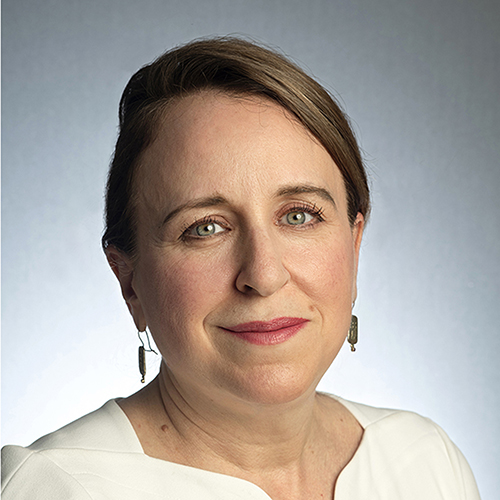