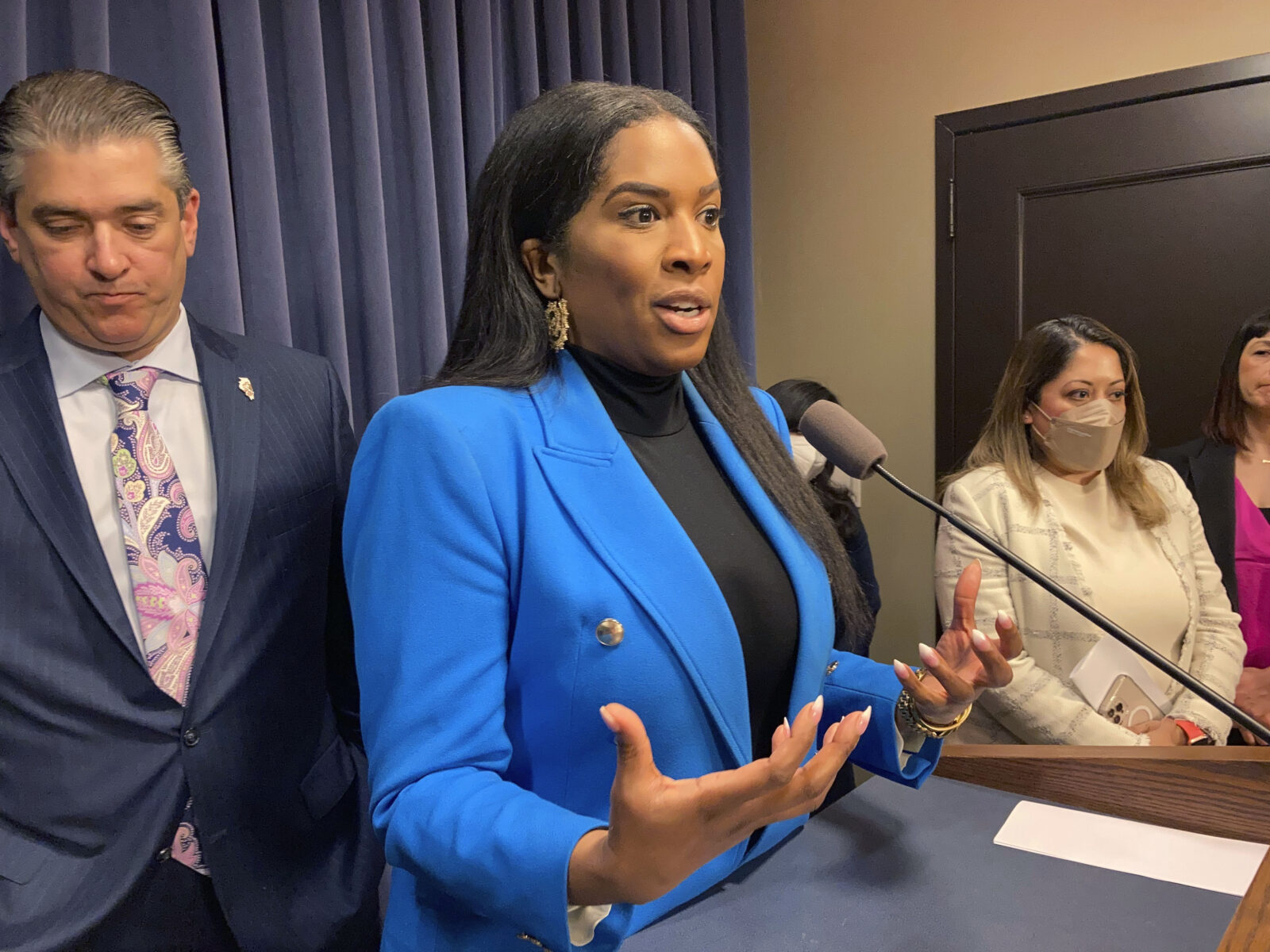 Illinois House Deputy Majority Leader Jehan Gordon-Booth, D-Peoria, explains anti-crime legislation earlier this year, in Springfield, Ill. Follow-up legislation to a criminal justice overhaul known as the SAFE-T Act that was later signed into law would have made Illinois the first state in the nation to implement cashless bail. A judge struck down that portion of the law, of which Gordon-Booth is a supporter. (AP Photo/John O'Connor, File)

CHICAGO — Illinois was poised to become the first in the nation to eliminate cash bail entirely, but the state Supreme Court halted the action just hours before the new rules were to take effect.

The court said the stay was necessary to maintain “consistent statewide procedures” until full arguments could be made. No date was immediately set.

This follows a Kankakee County judge’s rejection of a key portion of the law. He ruled that the no-bail provision of the SAFE-T — Safety, Accountability, Fairness and Equity-Today — Act violates the state constitution, which provides in Article 1, Section 9, that “[a]ll persons shall be bailable by sufficient sureties.”

The judge struck down a portion of the law that allows judges to release defendants who pose no threat to others without bail.

Cook County, which encompasses Chicago and is the largest jurisdiction in the state, had planned to implement the SAFE-T Act’s no-bail provision, regardless of the downstate court’s decision. It wasn’t immediately clear what Cook County might do as a result of the Supreme Court decision.

And the legal battle is not over: Attorney General Kwame Raoul said he would appeal directly to the Illinois Supreme Court.

The Coalition to End Money Bond called the ruling “disappointing,” and noted no injunction against the pretrial release provisions of the law – the Pretrial Fairness Act – was issued.

More than 60 prosecutors and sheriffs around the state had challenged the law on constitutional and other grounds. The cases were consolidated before Judge Thomas W. Cunnington, who ruled the act impinges on the judiciary’s “independent, inherent authority to deny or revoke bail to ‘preserve the orderly process of criminal procedure’”

He also wrote the act “creates new classes of offenses exempt from bail, which are not included in the Constitution.”

“In eliminating monetary bail, the discretion constitutionally vested to the courts to protect victims and their families by this method is gone,” Cunnington wrote. “The constitutional requirement of bail is meant to help ensure victims’ safety, the defendant’s compliance with the terms of release, and the defendant’s appearance in court.”

Cashless bail would benefit people like Lavette Mayes, a mother of two who had her own business. She was involved in a fight with her mother-in-law as she was going through a contentious divorce in March 2015. She has shared her story widely to advocate against cash bail.

In the interim, she missed time with her kids and her business failed. In a deal reached with prosecutors, she spent one additional night in jail.

The law known as the SAFE-T Act was passed in the wee hours in January 2021 and signed into law on Feb. 22 of that year, with an effective date of Jan. 1, 2023, giving counties and courts nearly two years to prepare for the changes.

Republican gubernatorial candidate Darren Bailey, who was defeated in November, likened the effects of the measure to “The Purge,” which depicts a lawless society. In addition to the provision that was struck down, the act:

The recently concluded legislative veto session made a number of tweaks to the act, clarifying language and laying out when police can arrest people for misdemeanors, rather than just ticketing them.

Rudell said the act requires a judge to determine whether the accused poses a danger or flight risk, rather than making decisions based on “how much money” is in that person’s wallet to pay bond.

“People who are poor languish in jail for months,” Rudell said, adding the law requires judges “to determine [if] someone is a risk for willful flight. You have to distinguish that from nonappearance. Chances are the person who fails to appear for a hearing is not running away. There’s some other reason: They forgot; they had no transportation; they had no childcare.

“The law encourages courts not to immediately issue a warrant. Instead, the court will issue a summons, demanding the individual to explain themselves. This way you’re not escalating the case and increasing the chances of being incarcerated. Incarceration doesn’t actually make us safer.”

Just south of Chicago, Will County State’s Attorney James Glasgow was one of the prosecutors to file suit, which also accused the legislature of procedural errors in approving the measure and failing to confine the bill to a single subject.

Glasgow said he favors reforming the bail system, but not at the expense of constitutional violations. He said the constitution needs to be amended.

Gov. J.B. Pritzker has called the lawsuits a weak attempt to protect the status quo.

“We are concerned that we will see a big increase in the use of pretrial [electronic monitoring] even though there is no evidence that it has any real value as a supervision tool,” Rudell said. “But the changes in the law regarding the use of pretrial [electronic monitoring] are focused on establishing some basic rights for people who are ordered to be on [it].”

A spokesman for the Cook County Sheriff’s Office said, in response to emailed questions, there are about 2,000 people who are being detained on home monitoring.

The Office of the Chief Judge runs its own electronic monitoring program. The current jail population is 5,500, about 60% of capacity.

New York public defender Olayemi Olurin rejected the comparison of the SAFE-T Act to “The Purge” in a video posted by WMAQ-TV, Chicago.

“The cash bail system weaponizes poverty,” she said, noting that anyone who poses a flight risk or danger to the public will be held. It will be up to prosecutors to articulate the reasons for keeping a suspect jailed, adding “legitimacy to the criminal justice system.”

“Most things,” she said, “are not resolved by jail time.” 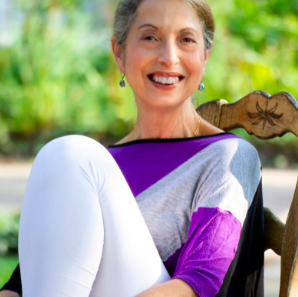 Marcy Kreiter is an independent journalist and former managing editor for United Press International. She’s written for Crain Communications, The Food Institute and International Business Times. She is based in Chicago. 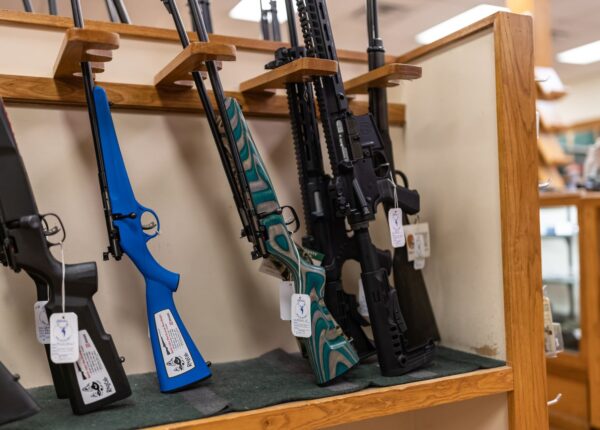 By Kiah Collier and Jeremy Schwartz, ProPublica and The Texas Tribune 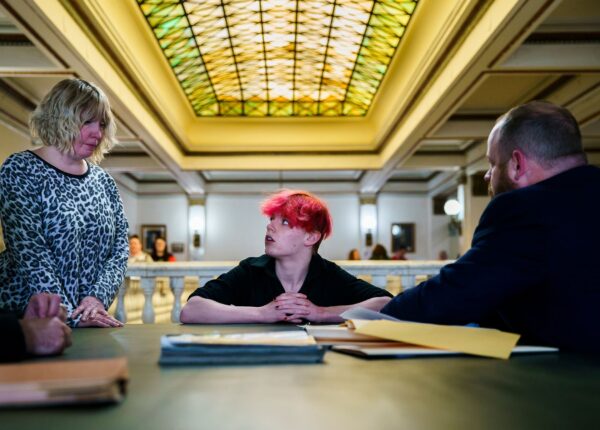 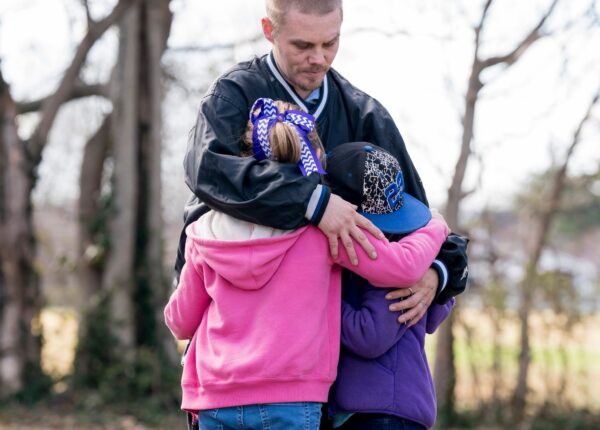 The State Took His Kids Three Times. And Three Times It Gave Them Back.

By Molly Parker for The Southern Illinoisan and Vernal Coleman and Haru Coryne, ProPublica 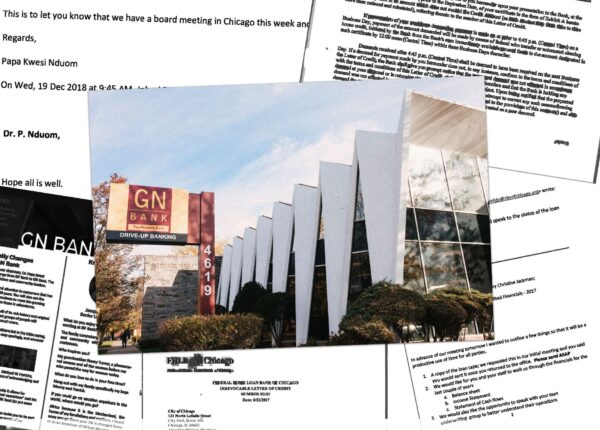