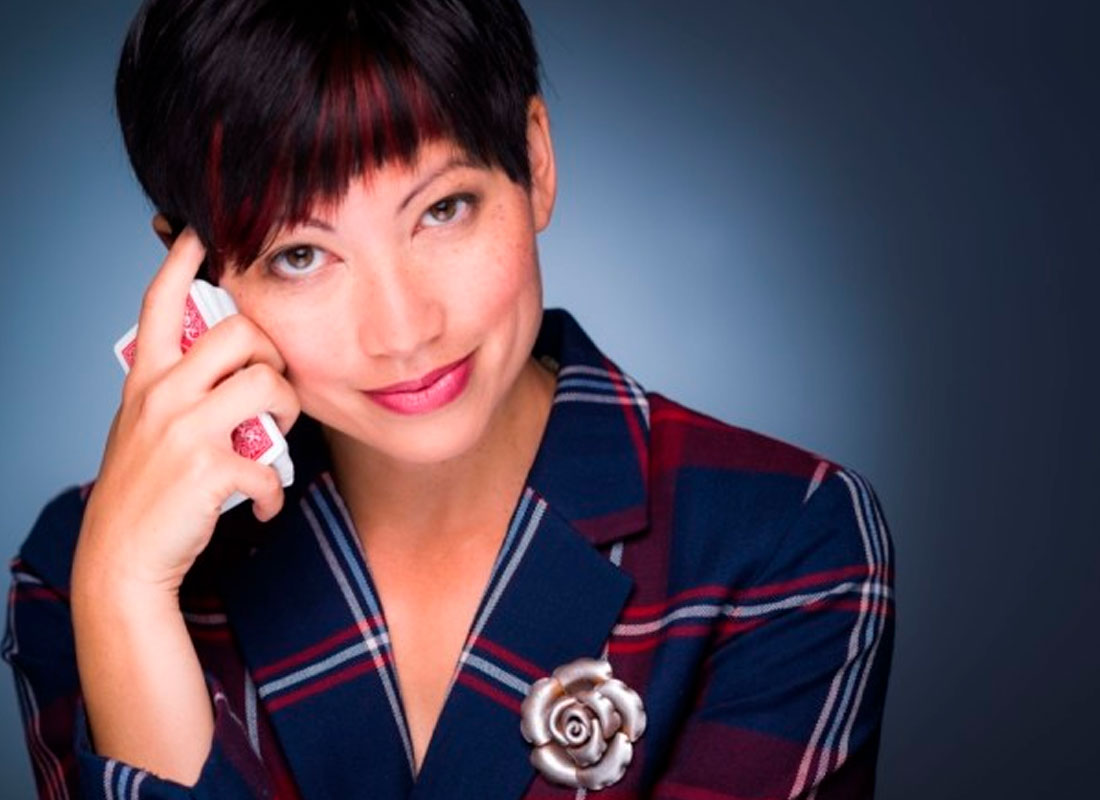 Pittsburgh has a rich history in jazz, that I am embarrassed to say that I didn’t know about until the past few years. In the 20’s and 30’s we were a haven for artists and a blossoming ground for talent that influenced jazz history around the city. It came from New Orleans on the river boats with the first ever African American Jazz band to travel North. It grew from there and seeped into the souls of citizens in the town. Pittsburgh’s roots are intertwined with Jazz legends like Lena Horn, Billy Strayhorn, and today with roger Humpheries, Joe Negri, Thomas Wendt, Etta Cox and so many more.

It is one of the reasons I wanted to feature Chuck Leavens on the podcast. He is the voice and creator of WZUM Pittsburgh’s Jazz Channel. He has a voice that could cut through frozen butter with ease. His story is epic and evolving. Proving once again that Pittsburgh houses some of the most creative and interesting people I have had thenpleasure of meeting in my life.

Learn about Chuck’s background in technology. (He became a master electrician by the age of 14) and all of his contributions to keeping music pubic to the people, by offering content that builds to make Pittsburgh community stronger and more intricate in it’s interests. WZUM is a non profit that is brought together by a handful of people that work out of their homes to provide you excellent jazz. They don’t get paid, they do it cause they love it! Let’s help keep it alive! Donate now!