Russiagate, the Deep State and then Some w/ former U.S. Representative Cynthia McKinney 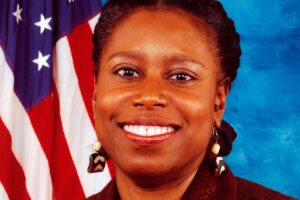 I chat with former U.S. Representative of the State of Georgia and 2008 Green Party Presidential candidate, Cynthia McKinney, about the Russiagate scandal and turning a skeptical eye towards the intelligence agencies claiming that the Russian Federation was behind the hacking of DNC (Democratic National Committee) servers in the summer of 2016.

She also breaks down her concept of “Power Cells,” a way of governing through direct democracy, as she finds democracy in its representative form to be a relegating force for the citizenry.

Lastly, we talk about the Democratic Party and the African-American vote. In a time where the party seems to be switching their focus toward other non-white groups, why are blacks folks so adamant on being loyal to the party?