A Postindustrial American storyteller by way of Uganda

“What are you doing here?” asks that very question of a notable Postindustrial American. Karamagi Rujumba grew up in Uganda but has been working as a storyteller in Postindustrial America for his entire career, first as a reporter in Ohio and Pennsylvania, working for sister papers the Toledo Blade and Pittsburgh Post-Gazette. He’s currently the director of development and communications for the Pittsburgh History & Landmarks Foundation, which advocates for historic preservation as a way to renew communities in the Pittsburgh area.

Tell me a little bit about how your current work with the Pittsburgh History & Landmarks Foundation is relevant in rebuilding Postindustrial America.

The Pittsburgh History & Landmarks Foundation represents a facet of life in a city like Pittsburgh primarily because of philanthropy in Pittsburgh. When you look at the role that foundations have played in rebuilding Pittsburgh in the wake of the collapse of industry, they’ve been critical in rebuilding our communities. The Pittsburgh History & Landmarks Foundation started here in 1964 because Pittsburgh was one of the cities that had the most severe forms of urban renewal. We started right on the North Side of Pittsburgh to fight back against demolition of neighborhoods and our built environment. We restore old and historic and significant buildings as a way of revitalizing communities.

What drew you to this place — to Ohio and Pennsylvania?

I first came to the region to go to school. I went to Wittenberg University, which is a small liberal arts school in Springfield, Ohio. It’s a Lutheran-affiliated school. If you are familiar with Ohio, Ohio has a number of these schools, small schools in a different town, but which could really be the same school in a different town. That was the first time that I really got to travel in a part of America that represents the values of what they call Middle America. And it was really an eye-opener for me.

Why eye-opening? Where did you move to Ohio from?

When my family moved to the United States, we lived in Harrisburg, Pennsylvania. My first experience of American life was in Central Pennsylvania. And that was a cultural awakening. As much as it was the culture shock of what American life was, there was also a definite sense that you were in a part of Pennsylvania that is different from the rest of the state. And from there, going to school in Ohio and meeting students from all across the state and getting to internalize the differences between the state’s culture and behaviors, it was eye-opening in that I really began to understand more than the shallow perceptions of American life coming from a foreign background — from an African background. A lot of what we internalize about American life is what the movies sell, but going to a place like Wittenberg was being exposed to people, real Americans, and how they live, and the daily struggles they go through, and that gave me a grounding of understanding in my journey in America. 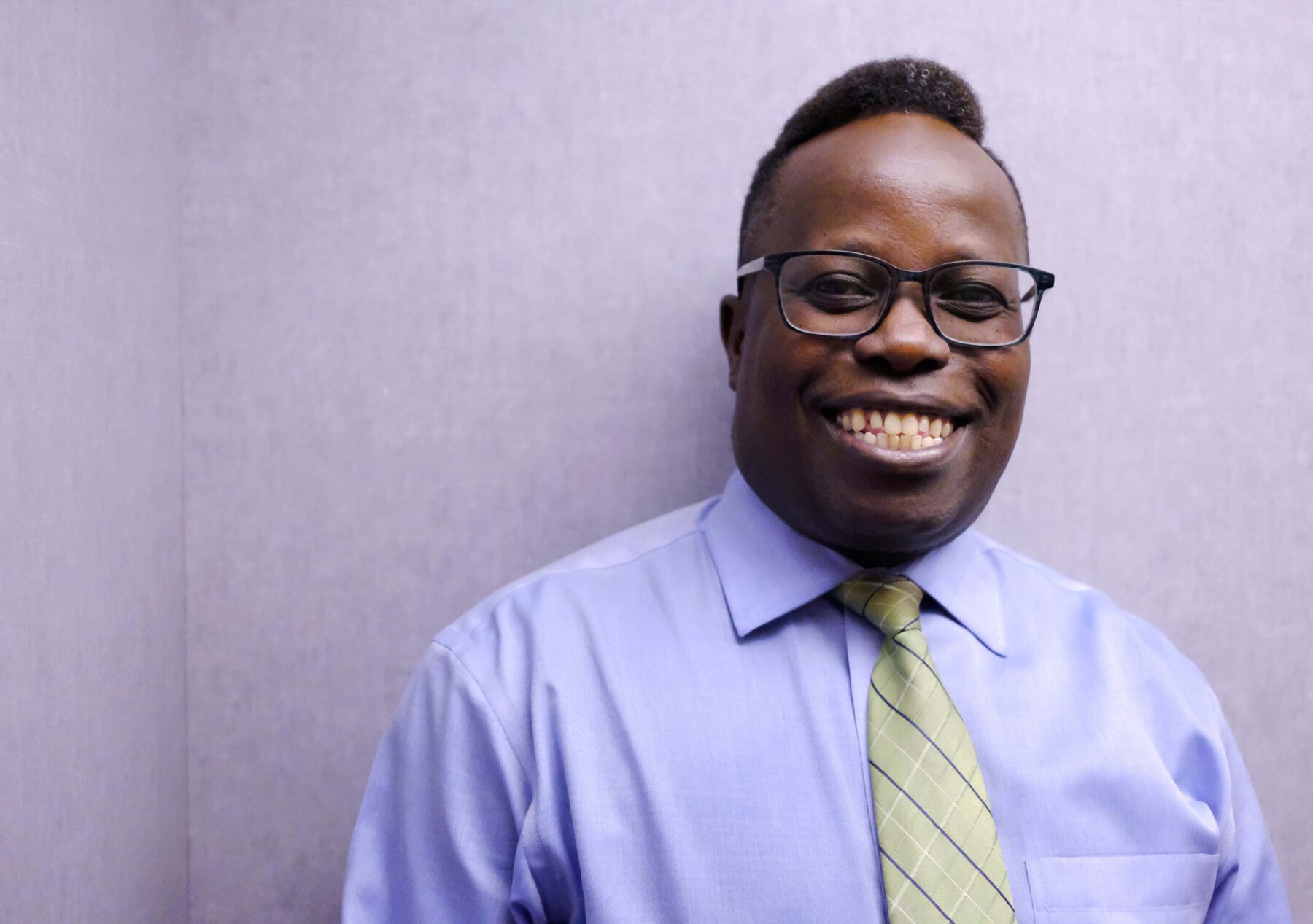 That’s interesting that you differentiate between Central Pennsylvania and Ohio, because I think a lot of people who are not familiar with this region would designate it all as flyover country, and not recognize that there’s a lot of nuances between the regions here.

And that is the problem of easy narratives. You’re very right. What we call flyover country is filled with people with very distinct stories, and they’re rich; they have their own backgrounds. It makes it harder to just get a catchall. But, yes, Central Pennsylvania has a very distinctive way of life about it, just as it’s different from Western Pennsylvania, just as the western side of Pennsylvania is different from Philadelphia, the coastal side, so it is with states. And at an early age — at 18, 19 — getting to understand America from the ground, getting to see it in a school setting, for me was vital. I began to understand the whole notion of what it is to be an American.

So what do you love about Pittsburgh?

One of the things I love about Pittsburgh is the city and its landscape. The city is essentially buttressed by these two rivers, which meet to form a third river, and the landscape, the hills around it, the bluffs, and the city rises out of all of this. And on the hills, and down the hills, you have neighborhoods that are distinctly different because of how they came about and were settled by different ethnic groups, which creates a diverse experience in that you have a city that was created by very divergent immigrant groups. But today, we live in those communities, and all of those contribute to what we know as present day Pittsburgh.

To ask you the opposite question, what would you change about this place?

The main thing that I think is a challenge for Pittsburgh and cities our size in Postindustrial America is integration. So we have a very diverse city. I have lived here long enough in my time — I’ve been here for 13 years — to see the city change. I have seen it get more diverse in terms of the immigrant groups that are coming, the younger people that are coming here. But at the same time, it there is a certain insularity that is synonymous with the culture of the region. And that is something that I think anyone moving to Pittsburgh gets to see right away. And it remains one of the challenges that we face as a city and as a people.

Absolutely. I mean the landscape — the bridges and tunnels, right? We don’t cross rivers. I live on the North Side, and in the summer, I will walk over the 16th Street Bridge, walk to town, and cross the Smithfield Street Bridge to get to work. I cross two rivers —that is more than most people do in months. It’s a cultural thing; the experiences that we share are often self-limiting to the neighborhood where you live. A lot of it is generational — I think the younger people moving to Pittsburgh don’t share some of those hangups, and that contributes to the changing culture in terms of how we see ourselves and in terms of how we interact with each other. And I think it’s going to make Pittsburgh all the better.

This interview has been condensed and edited. 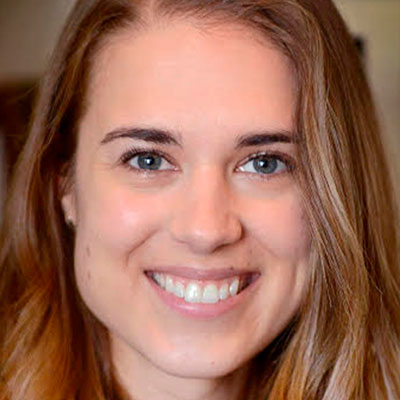 Annie Siebert, Postindustrial's editor-in-chief, began her journalism career as a copy editor on the Pittsburgh Post-Gazette's night city desk before reporting on the city's eastern suburbs. She then worked as an editor for S&P Global Platts' real-time news service; on freelance writing, editing, and researching projects; and for LedBetter, a data project that tracks corporate progress on equal opportunity and diversity.

Sign up for our newsletter in August for a chance to win a Postindustrial T-shirt!

News from the Rust Belt and Appalachia, delivered to your inbox, six days a week.