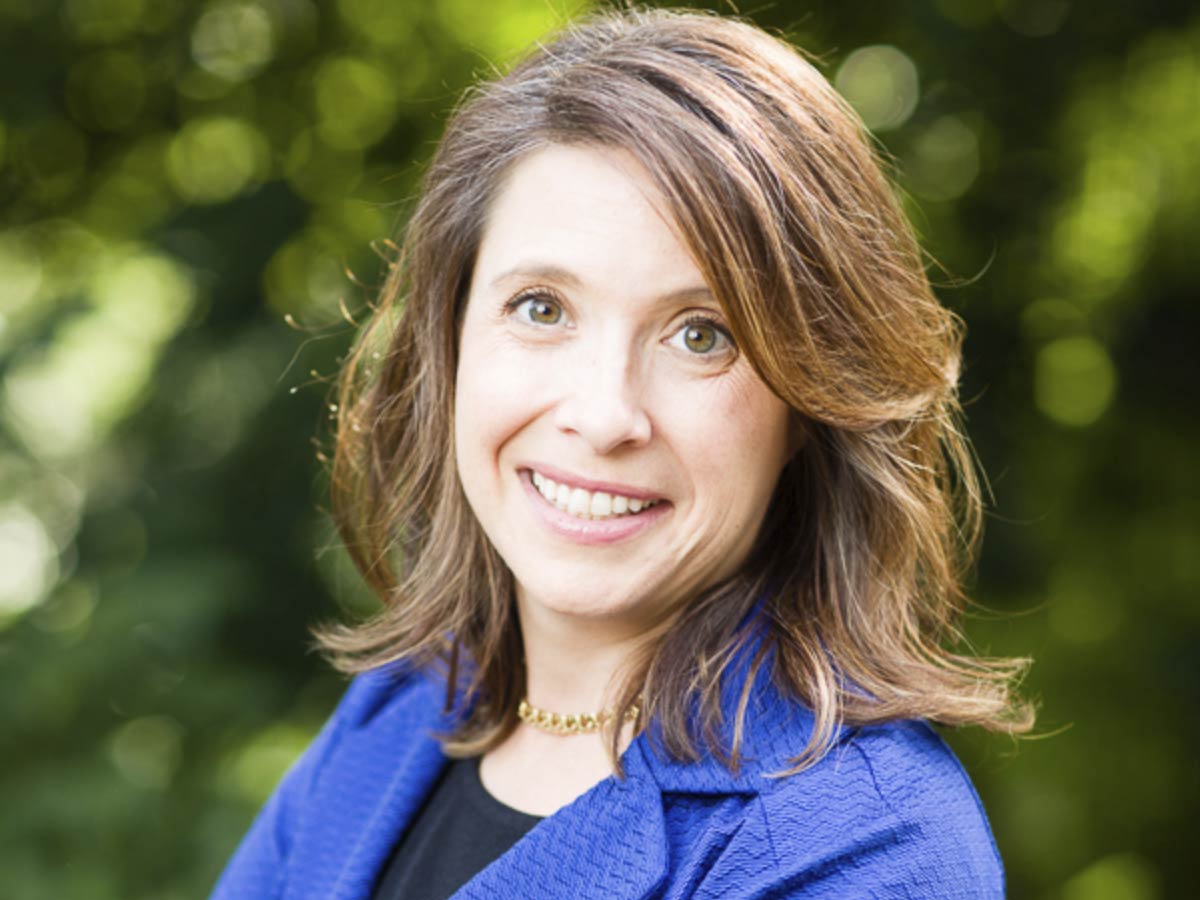 Get to know Heather Arnet and her work at WGF!!  From theater to branding to business development, Heather used her experience as a feminist/activist theater director to step into the role of CEO of a women’s fund that was founded in Pittsburgh in the late 1990’s.  Arnet joined the organization in 2004 and she is a tireless advocate for women and girls rights locally, nationally, and internationally. She serves as a regular Op-Ed writer for the Huffington Post, Daily Beast, Pittsburgh Post-Gazette and Pittsburgh Business Times, and commentator to local and national media regarding women and girls’ rights and economic development.  At WGF, Arnet has spearheaded efforts to decrease the gender wage gap and increase women’s representation on public and corporate boards.

Her mission is so big that everyone wants to be a part of it. There are so many things that impact women and girls, and advocacy work with that gender lens is critical in Pennsylvania. Femisphire is a report WGF released in 2016 that cited 76% of Pittsburgh households living in poverty are single moms. This report grabbed the attention of the larger foundations and endowments in the area, which has led to several initiatives that put single moms at the center of conversations about economic development, the transportation solutions, and fair wages.

Learn more by reading the report.

When Arnet came on as CEO, she spent some time asking “Where are the girls?”  The GirlGov program was born as they brought girls in to create and run their own programs.  It speaks to the culture of WGF, where programs are created by the end user and the participants themselves.  Along those lines, in 2019 Codeswitch was an innovative hack-a-thon that put the single moms at the center of all of the conversations.  Heather Hopson of Single Mom Defined facilitated 40 single moms attending and participating in a technological solution that would benefit them in the Femisphere.  The entire facilitation from the initial meeting to the awards ceremony was about the absolute best product that could be achieved.

If you are a single mom living in the Pittsburgh area, check out Single Mom Defined.

WGF is a leader in policy that supports families, and Heather is mobilizing politicians to create policies that reframe the way our society takes leave from work to care from their families.  The Family Care Act refers to paid medical leave and insurance funds.  To support this bill sign up for the action steps:

You can find Women and Girls foundation on social media: 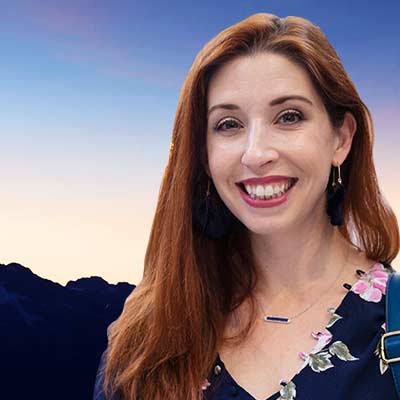 Laura Rock With a background in software and sales and marketing, Empower by Example host Laura Rock found that those skills did not translate easily to being a stay at home mom of two little kids. She tried network marketing, writing a blog and volunteering, but those endeavors did not fulfill her part time. In 2017 Laura founded The Rock Family Foundation to serve young women of color who are exiting foster care and other county run services. Going from for-profit sales to non-profit management was a huge switch, and Laura found ways to pull in the strategies and benchmarks from her past career into the private foundation. With an emphasis on collaboration and synergy The Rock Family Foundation attempts to build relationships between traditional funders and unconventional programming. And a central awareness campaign focusing on nonprofit leaders in urban PA became important to showcase those relationships, as did telling the stories of the young women transitioning to the next phases of their lives. 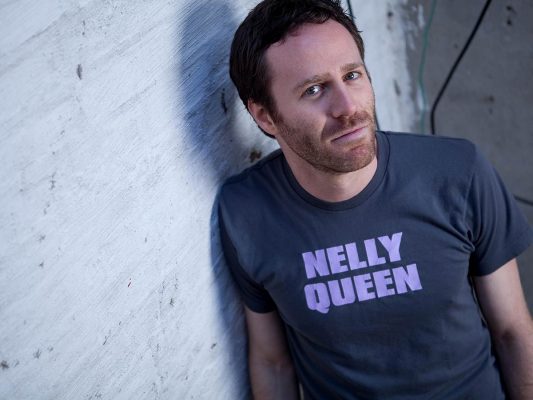 We have touched on the dark side of philanthropy on this podcast before, but Jake and I take a deep dive here.  How did we get here and how do we do these jobs with the knowledge that our daily lives are surrounded by privilege?  And what does it look... 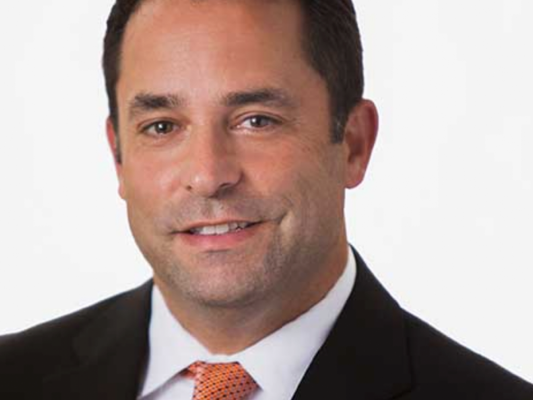 Michael Yonas, Director of Research and Special Initiatives for The Pittsburgh Foundation

Michael strives to cultivate culturally sensitive opportunities for informing interventions that reflect the priorities of communities, organizations and other stakeholders. His most recent efforts have focused on examining the influence of stress on health, systems for serving the homeless, and strategies for promoting community and school safety. He is influenced by... 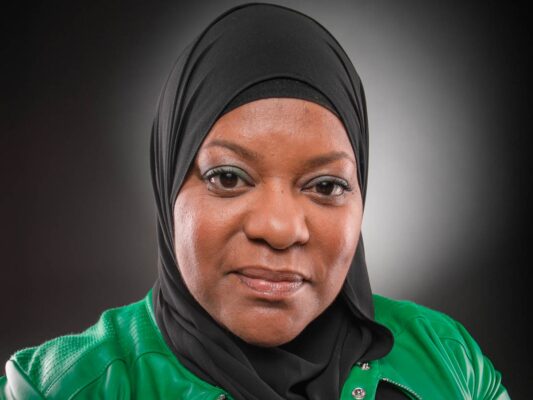 Tammy is a Poverty Expert, Nationally Sought After Speaker, Executive Producer of We Wear The Mask, a documentary released in 2017 highlighting the stigma associated with women in poverty and The Owner of T3 Consulting and T3 Media. Her work has been featured in The Pittsburgh Post Gazette. She is... 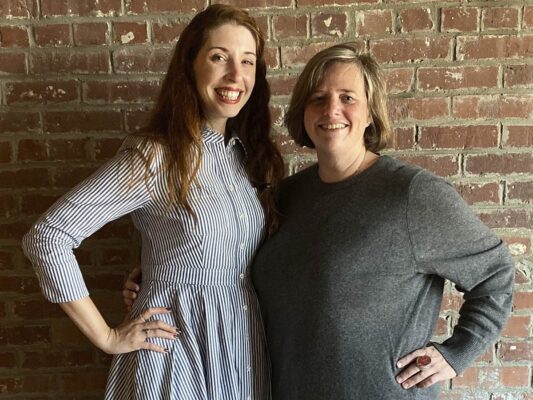 Michelle and I recap the articles, conferences, films and studies have come out regarding implicit bias and gender equity since we last spoke. We also give listeners some background information about how the mission of The Rock Family Foundation was determined, and how we hear the same question over... 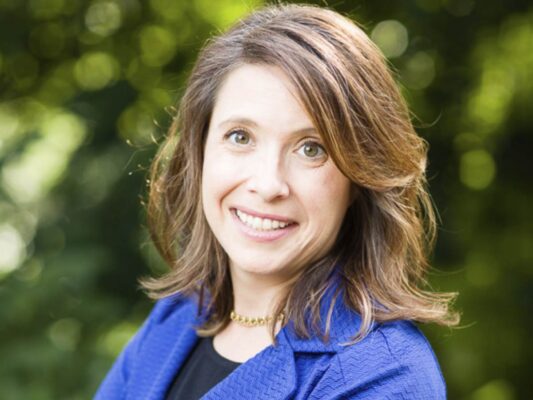 Get to know Heather Arnet and her work at WGF!! From theater to branding to business development, Heather used her experience as a feminist/activist theater director to step into the role of CEO of a women’s fund that was founded in Pittsburgh in the late 1990’s.... 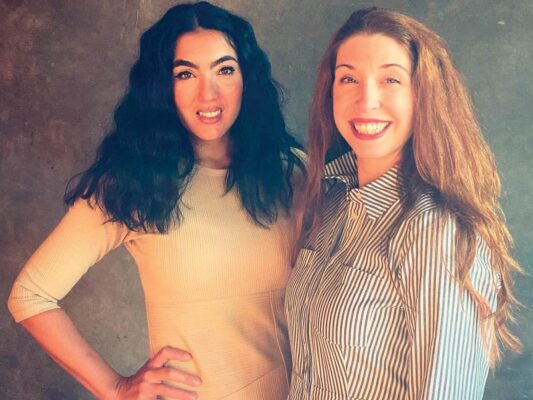 Pennsylvania’s second lady, Gisele Fetterman, joins us on Empower by Example to tell you all about her work in communities across the state. Fetterman is an empathetic, compassionate and courageous entrepreneur, as well as mother and wife to Lt. Governor John Fetterman. The Fettermans are a Pittsburgh power couple and... 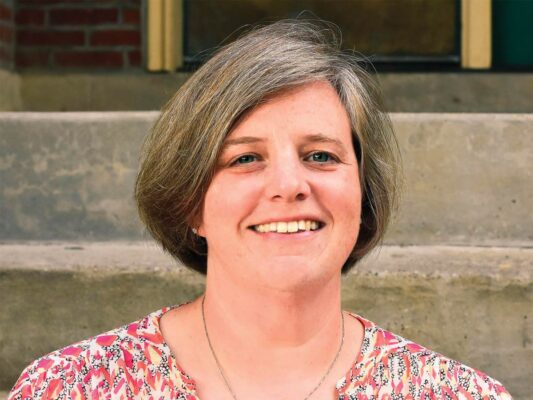 Michelle spent 20 years working in the nonprofit sector before starting her own firm, Walker Philanthropic Consulting. She has been instrumental in the founding and operation of The Rock Family Foundation, and her expertise and insights help to shape and guide our strategies and initiatives. Michelle wants to help you... 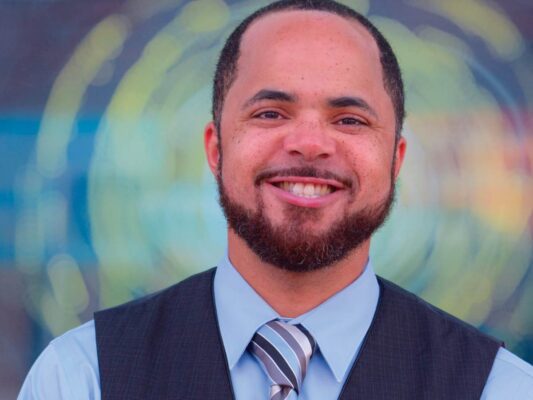 Beams to Bridges is Steel Smiling’s flagship program that launched in September 2019 that empowers black community members in the Hilltop neighborhoods in Pittsburgh, PA to become mental health champions. The demand that they had for the program far exceeded their expectations.... 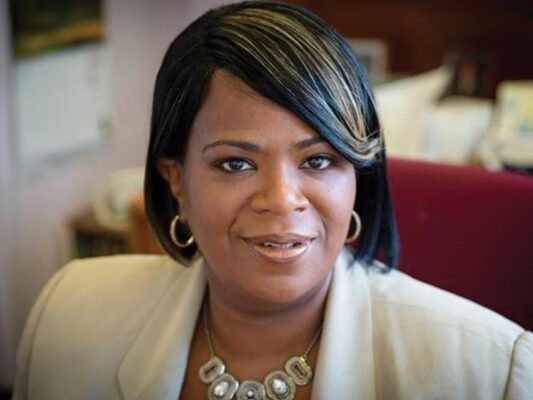 In this episode we discuss the results of the Inequities Affecting Black Girls in Pittsburgh and how the Alliance works together to change longstanding policies in these systems. Kathi discusses examples of issues such as the school to prison pipeline, the adulteration of black gils and having honest conversations... 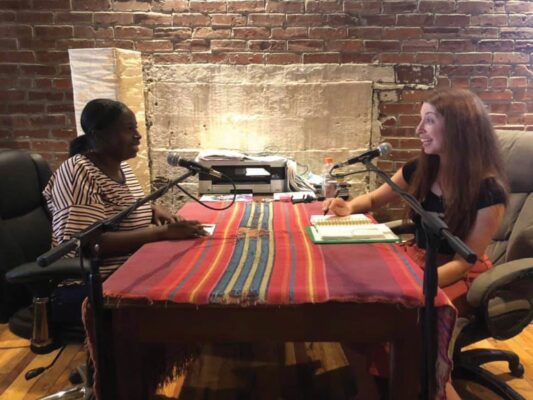 Ashley and Shawn Moorefield started a mentorship program in 2007 that intentionally brought youth from their community together to work on homework and talk about difficulties these young people were facing in school and throughout their community. Over time the Moorefields discovered that some of the young people they served... 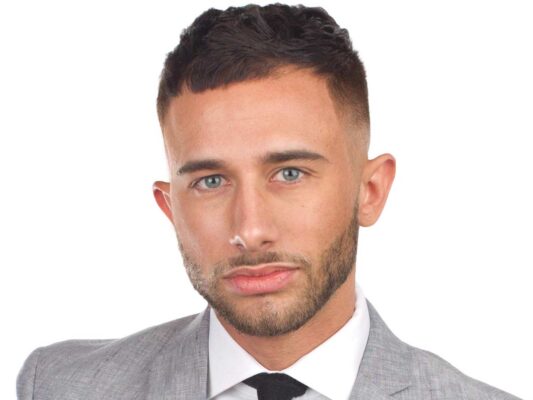 In episode 1, Laura speaks with Jordon Rooney from Never Fear Being Different. Join us as we analyze how people learn to compartmentalize, and how we can break those patterns that keep us from living our lives as our true selves. We discuss disrupting traditional career paths, conventional school models... 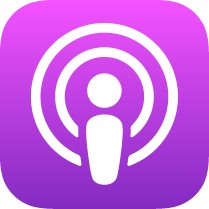 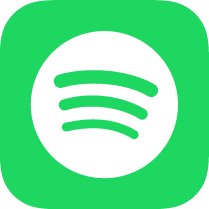 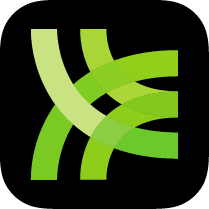 Contribute to our Kickstarter!

Help us tell stories of hardship, hope, and resilience.

We must stick together, even while staying six feet apart.