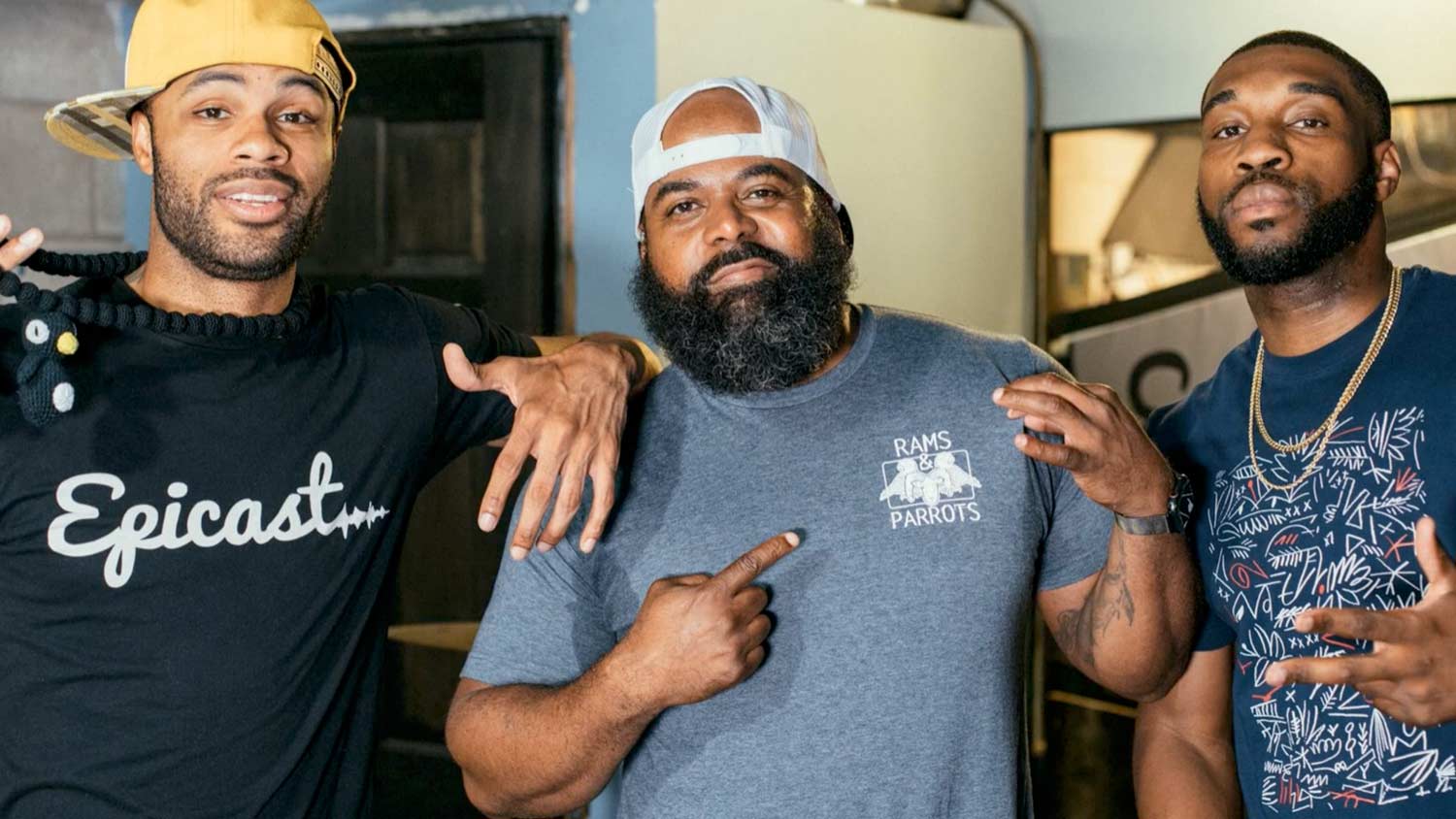 Mike Potter, Fresh Fest cofounder, joins Ed and Day to talk all things Fresh Fest, which he describes as, “a festival which we just happen to bring beer to.” What makes Fresh Fest unique and history-making is its collection of stories and its offerings: 70+ beers that have been specifically brewed for Fresh Fest and never tasted before. Even better is what the festival represents: a brand new approach to beer by making it accessible to a new audience. This latest interview shines a light on how the festival began, where it might grow, and what makes it so special. What is new for 2019 is the festival’s expanded schedule, which now includes a Friday night beer exchange and symposium (hosted by Ale Sharpton) at Ace Hotel and a Sunday brunch with the brewers at Savoy Restaurant in the Strip. Some exciting beers that will be featured are: a collaboration beer from Warcloud Brewing and Eleventh Hour, a triple threat brew from the team of Troeg’s Brewing, Apis Mead and Winery, and the Drinking Partners, and more than forty other collaborations, from fruity sours (Syla Pgh and Aurochs Brewing) to a juicy New England IPA (Nappy Roots and Dancing Gnome) to a blueberry pancake inspired stout (Hardo and Union Brothers Brewing). And SO MANY more. Like music? How about Starship Mantis, BBGuns, Elias Khouri, Flow Band, MidKnight Rose, and Nappy Roots? Want to dance? Deejays Arie Cole, DJ Femi, DJ Bamboo, and DJ Nate Da Barber will be on deck. Included with the VIP ticket is access to the next Drinking Partners live podcast with Brooklyn Brewery’s Garrett Oliver and complimentary food provided by the award-winning Chef Kwame Onwuachi. Fresh Fest is THE place to be August 10th, 2019. For more info and tickets: freshfestbeerfest.com