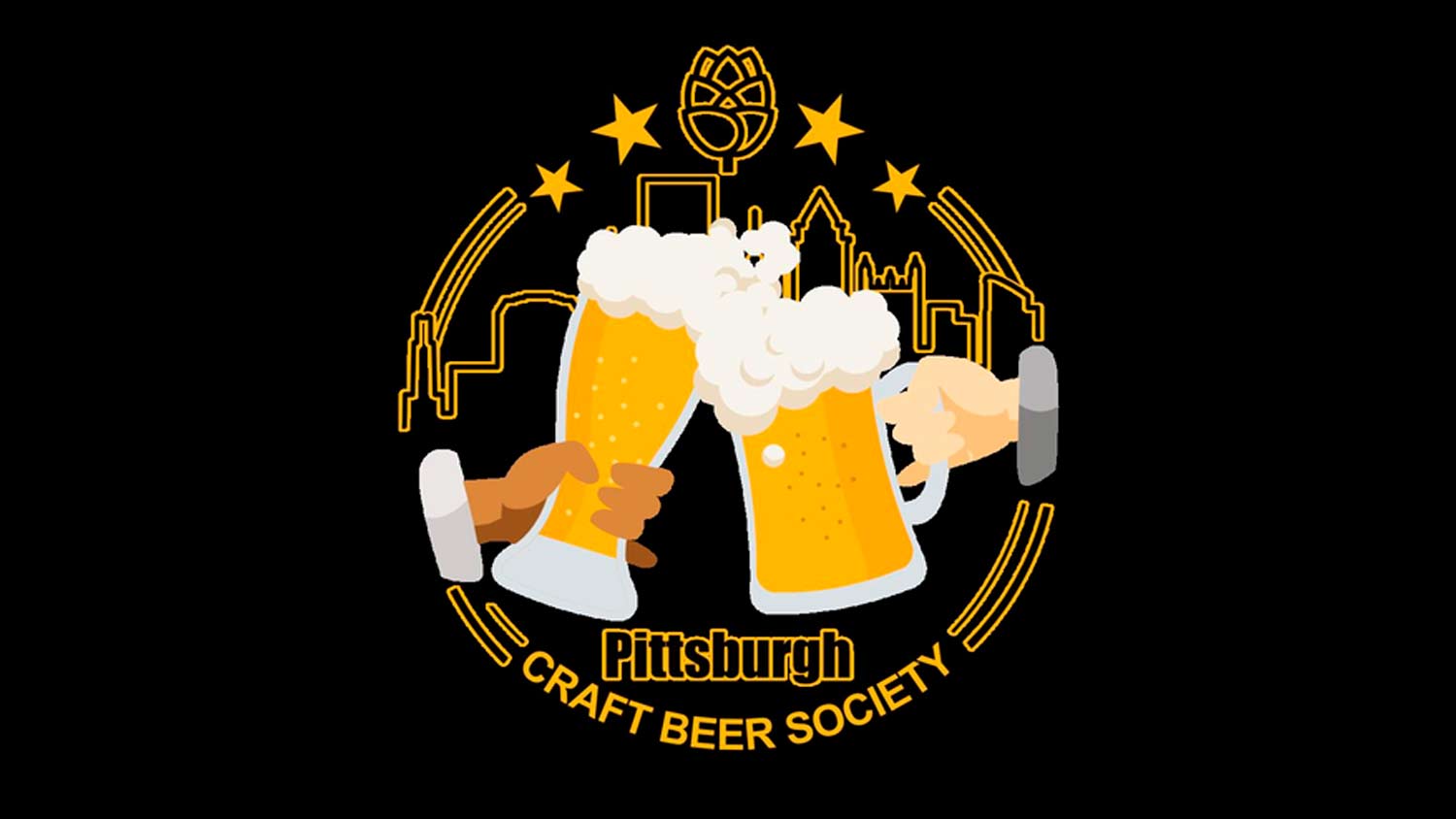 The latest Drinking Partners podcast is an enthusiastic free for all as members of the Pittsburgh Craft Beer Society stop by the studio for a beer exchange and interview. Adam and Aaron join Ed and Day for the interview portion, which is quite wild and loud as the men sip on “whales.” Adam explains the naming history behind how rare beers earned the “whale” nickname, ones that Ed and Day immediately jump on. Their first is Dad’s Nuts from Fury Brewing, which seems a fitting first choice given the energy in the studio, although Ed finds sipping that particularly named beer hard to drink. Next up is Berry Berry, a double-fruited sour and a discussion on how the Pittsburgh Craft Beer Society operates. The beer continues to flow; a double hopped hazy from Other Half Brewing and Black Magic Panther, a scotch-barreled imperial stout from Westbrook Brewing Company. With each beer sampled, the laughs multiply, and Adam and Aaron explain how to become whale hunters. This latest release is one to remember and a fantastic and fun listen. To learn more about the Pittsburgh Craft Beer Society and to join, visit: facebook.com/groups/pittsburghcraftbeersociety/